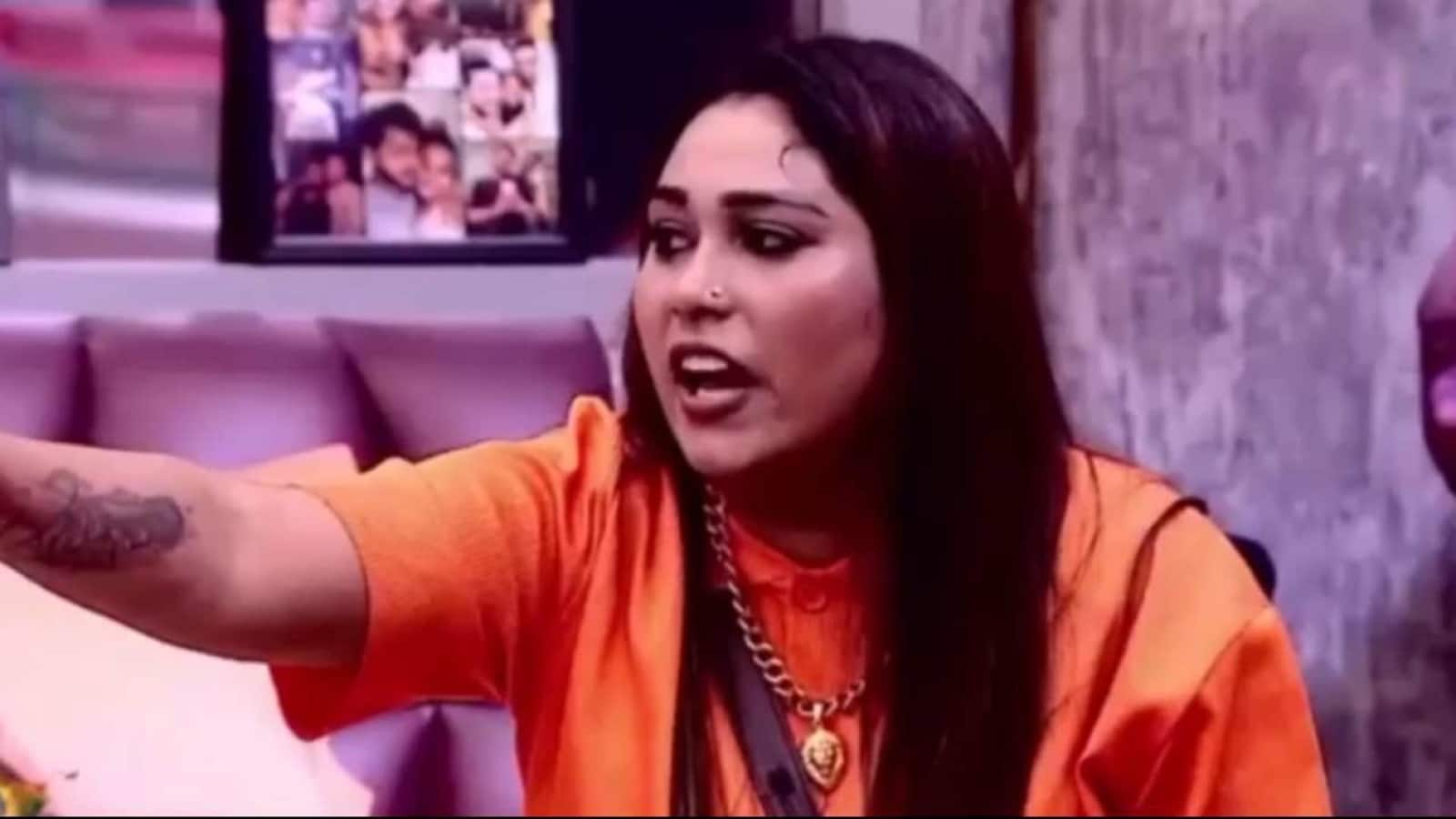 In the latest promo of Bigg Boss 15, contestant Afsana Khan can be seen trying to hurt herself with a knife.

Bigg Boss 15 contestant Afsana Khan once again fought with the housemates after she failed to get the VIP ticket in the house. In a promo from the upcoming episode, Afsana can be seen picking up a knife in anger.

In the upcoming episode, house captain Umar Riaz had to choose three contestants between Karan Kundrra, Nishant Bhat, Tejasswi Prakash, and Afsana. Umar didn’t choose Afsana, after which she lost her cool and started fighting with the housemates.

In the video, Afsana can be seen saying, “Mein target thi inki. Mein inko nahi chodungi (I was the target and I will not leave them).” She then starts beating herself and throws a chair. “Mein marr jaungi, mein seriously bol rahi hun (I will die, I am seriously telling you).” She then picks up a knife but Karan and Umar try to take it away from her.

Actor Rashami Desai tweeted in support of Afsana. Rashami wrote, “More painful that such a good talent and no one know what she’s going through. Inside out ppl only judge and for what? We all learn from own & others mistakes. Koi dudh ka dhula nahi. Pr an to understand and give her space and #respact BARTAN HAR GHAR MAIN BAJTE HAI…”

A Twitter user reacted to her tweet and and asked if she was talking about Afsana. The tweet read, “Is this about Afsana? Then yes I agree that they shouldn’t sensationalise such promos as it can be disturbing for viewers to watch.” To which Rashami points out at the show promo and says, “Unhone dikhaya but logo ne mazak banaya. Really sad (They showed but people made fun).”

In an earlier episode,  both Shamita Shetty and Afsana got scolded by Bigg Boss for breaking house rules. Shamita was scolded for speaking in English and Afsana for sleeping during the task hours. 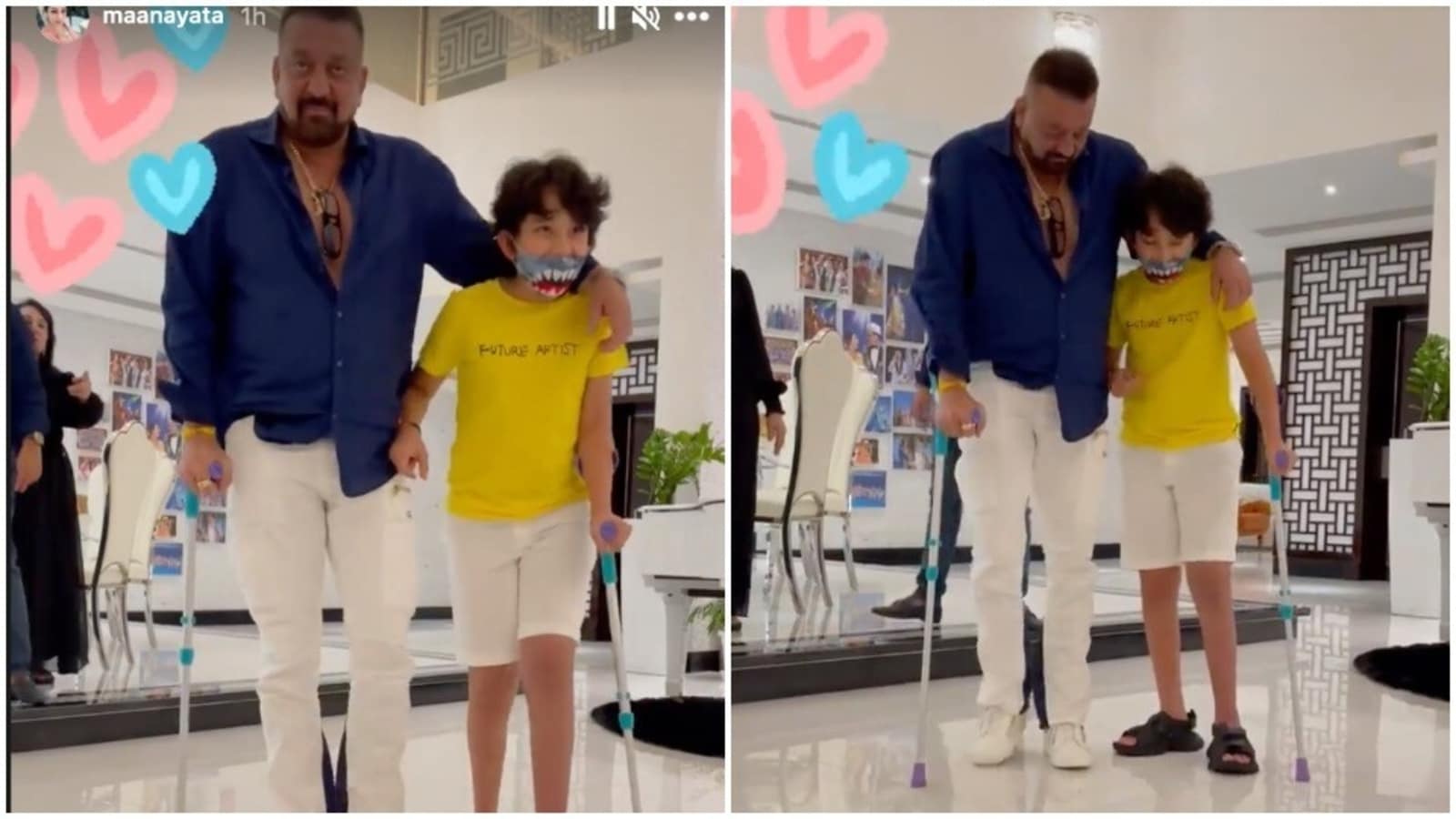 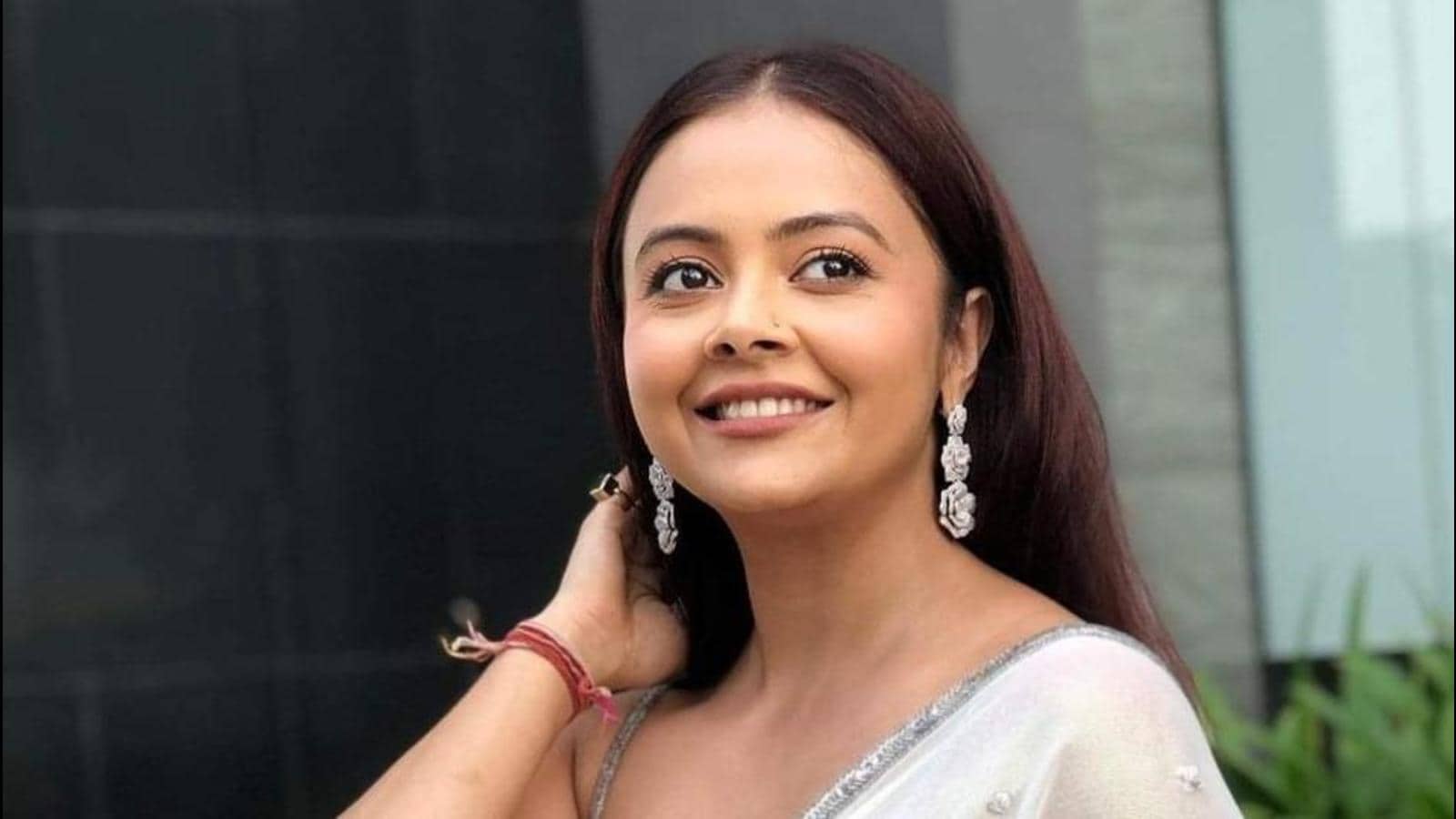 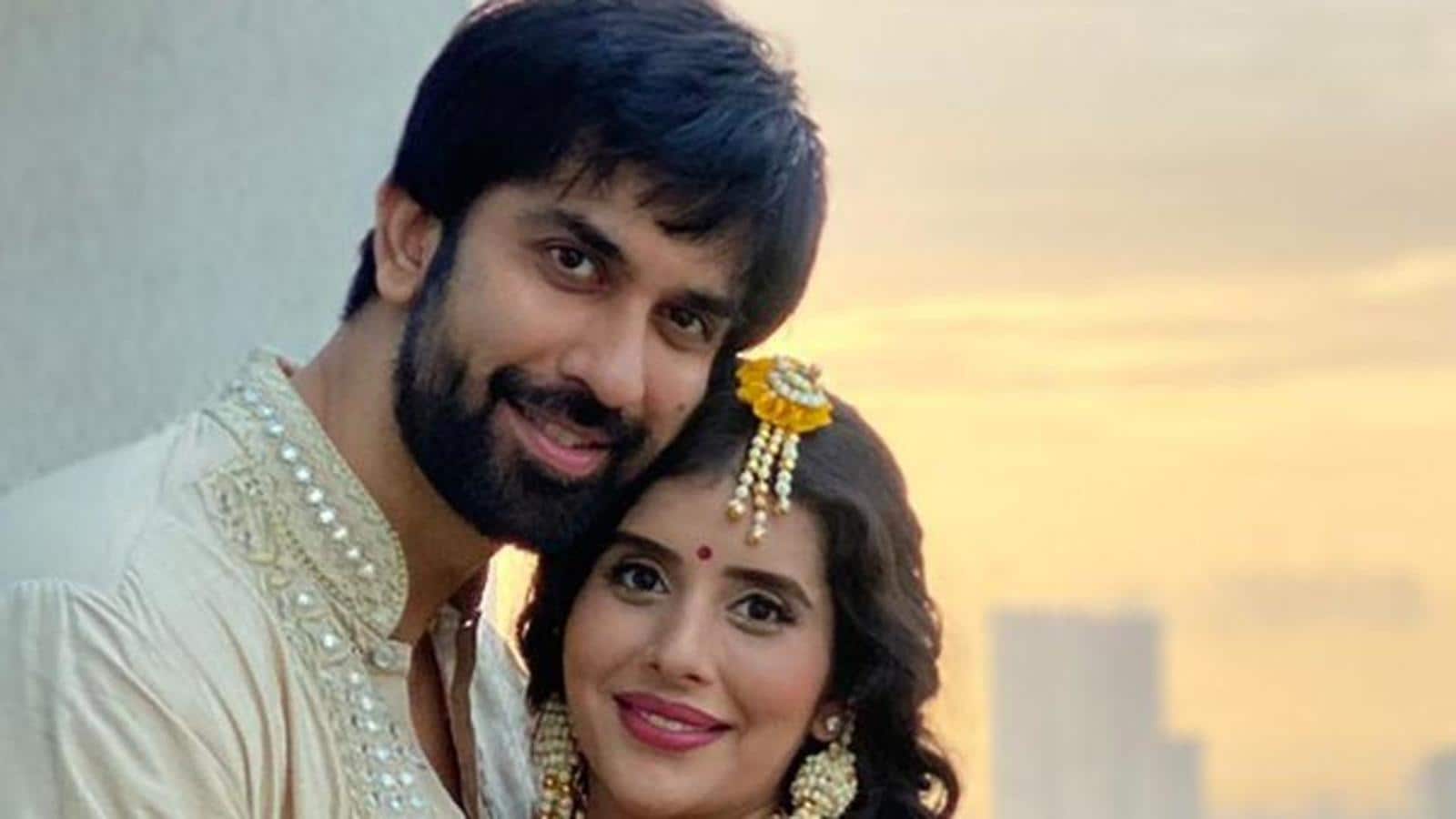 Charu Asopa: We decided to keep the baby shower simple and traditional