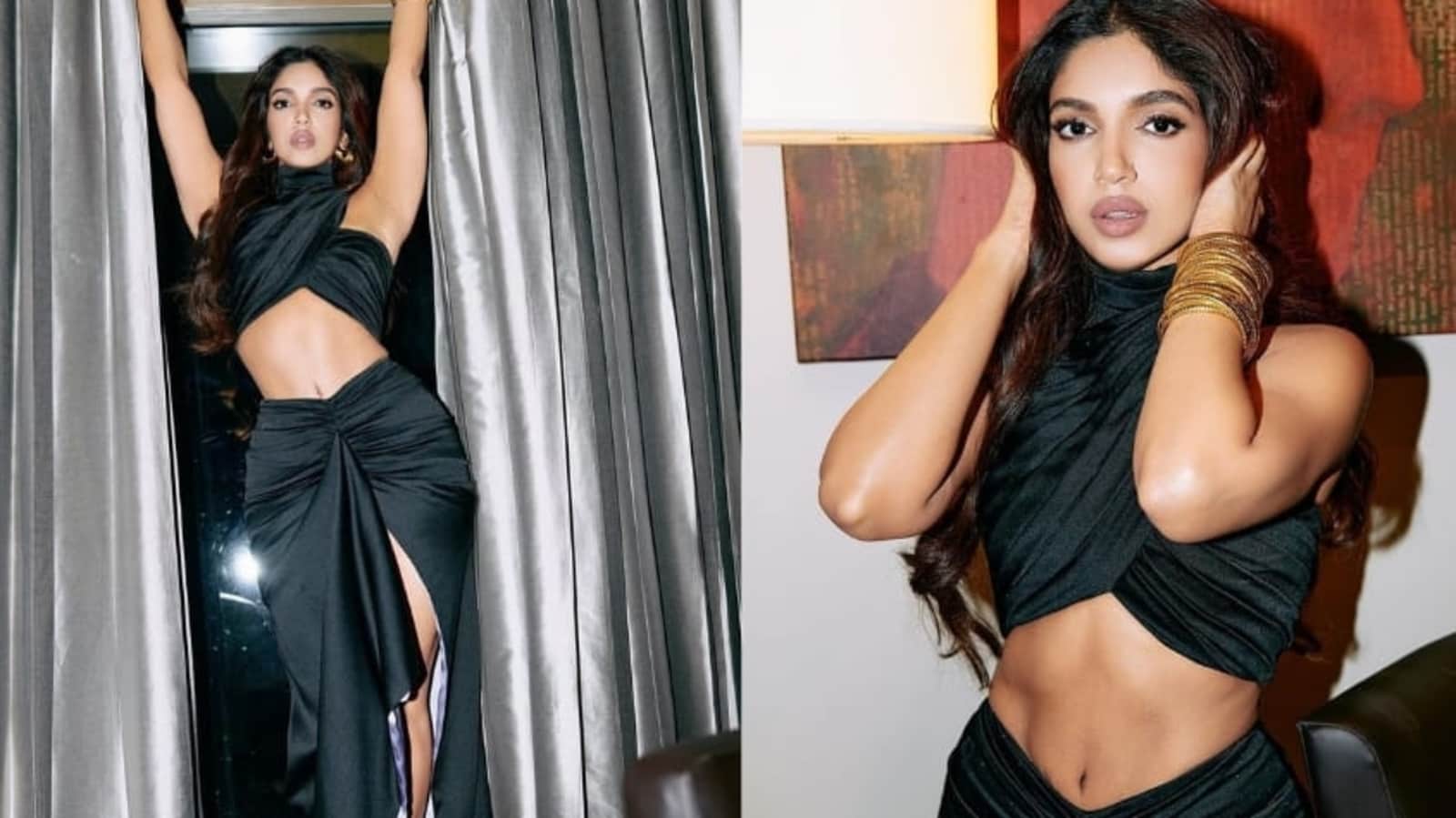 Bhumi Pednekar attended an awards show in Mumbai recently, where she floored fans and celebs alike with her black outfit. The actor, who was spotted last month in various Bollywood parties during Diwali, shared pictures of her look on Instagram on Friday. Rhea Kapoor, Tahira Kashyap, Rhea Chakraborty, Patralekhaa, along with fans praised Bhumi’s look, with some even comparing the actor to Kim Kardashian and Kylie Jenner. Also read: Sobhita Dhulipala, Ishaan Khatter, Prateik Babbar, Bhumi Pednekar surprise fans with fashion choices at event. See pics

Sharing some behind-the-scenes photos of herself ahead of attending the event, Bhumi Pednekar wrote in the caption of her Instagram post, “Casually hanging before my winning speech.” She was seen getting her hair and makeup fixed in the glamourous BTS pictures. Bhumi was given the award for ‘the creative force of the year’ by GQ India. The actor wore a black blouse that showed off her rock-hard abs along with a black wraparound skirt as she attended the awards show in Mumbai on Thursday.

Bhumi, who made her acting debut with Dum Laga Ke Haisha (2015), has been busy filming her upcoming projects. She will be next seen in Laxman Utekar’s Govinda Naam Mera. Vicky Kaushal and Kiara Advani are her co-stars. Bhumi also has Mere Husband Ki Biwi with Arjun Kapoor and Rakul Preet Singh. Bhumi and Arjun will also be seen together in The Ladykiller. Bhumi was last seen in Akshay Kumar-starrer Raksha Bandhan. 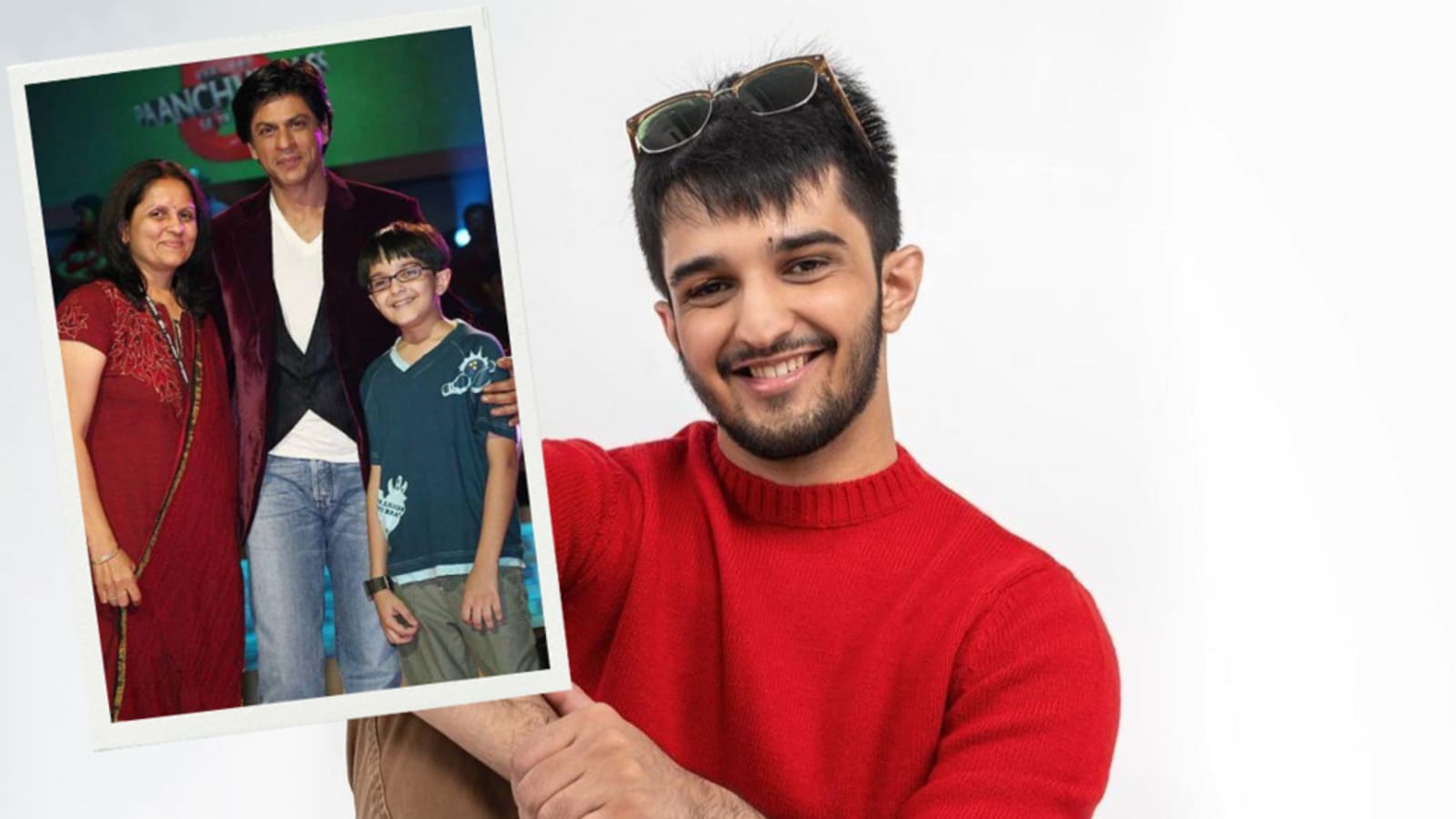 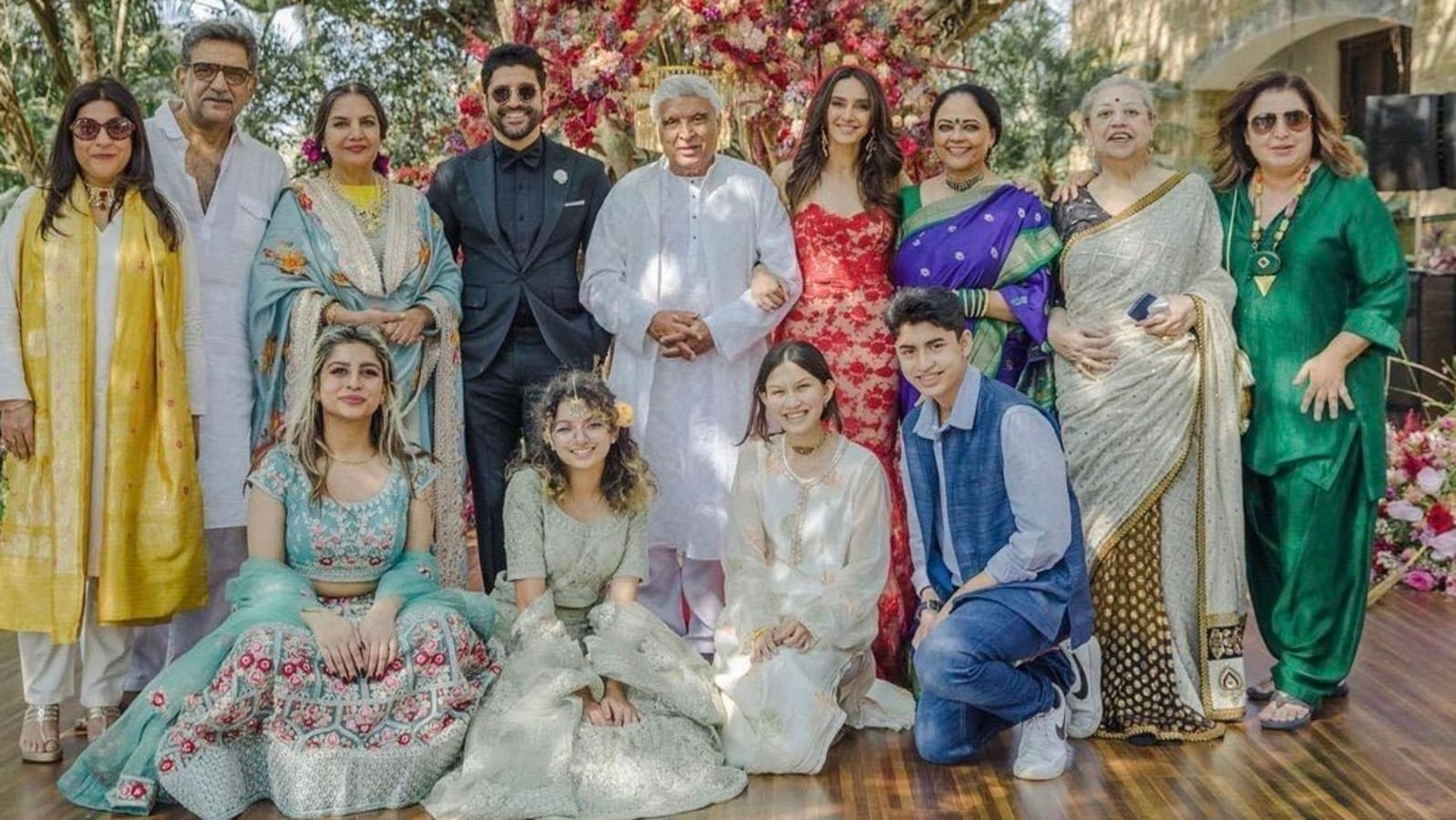 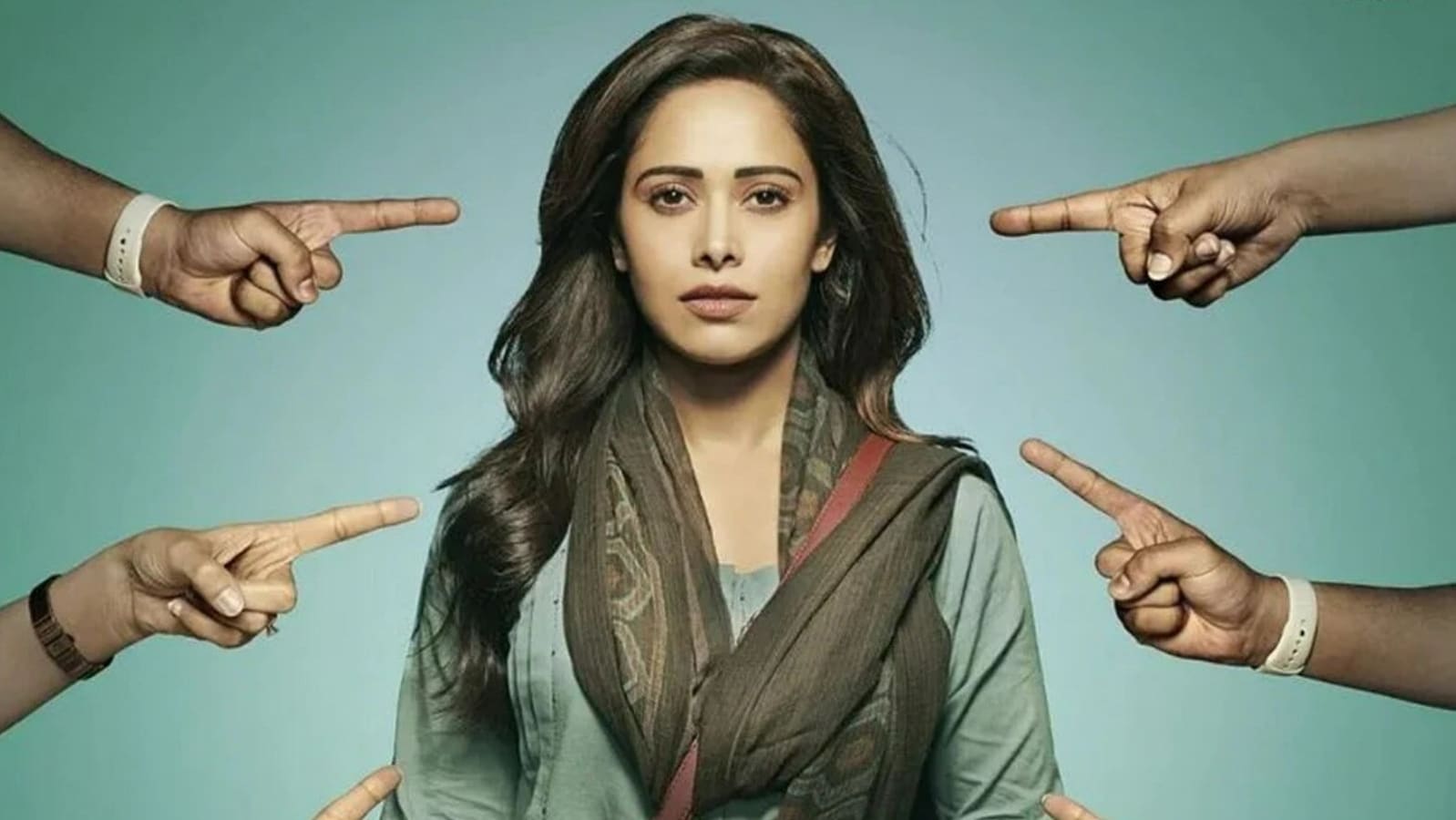