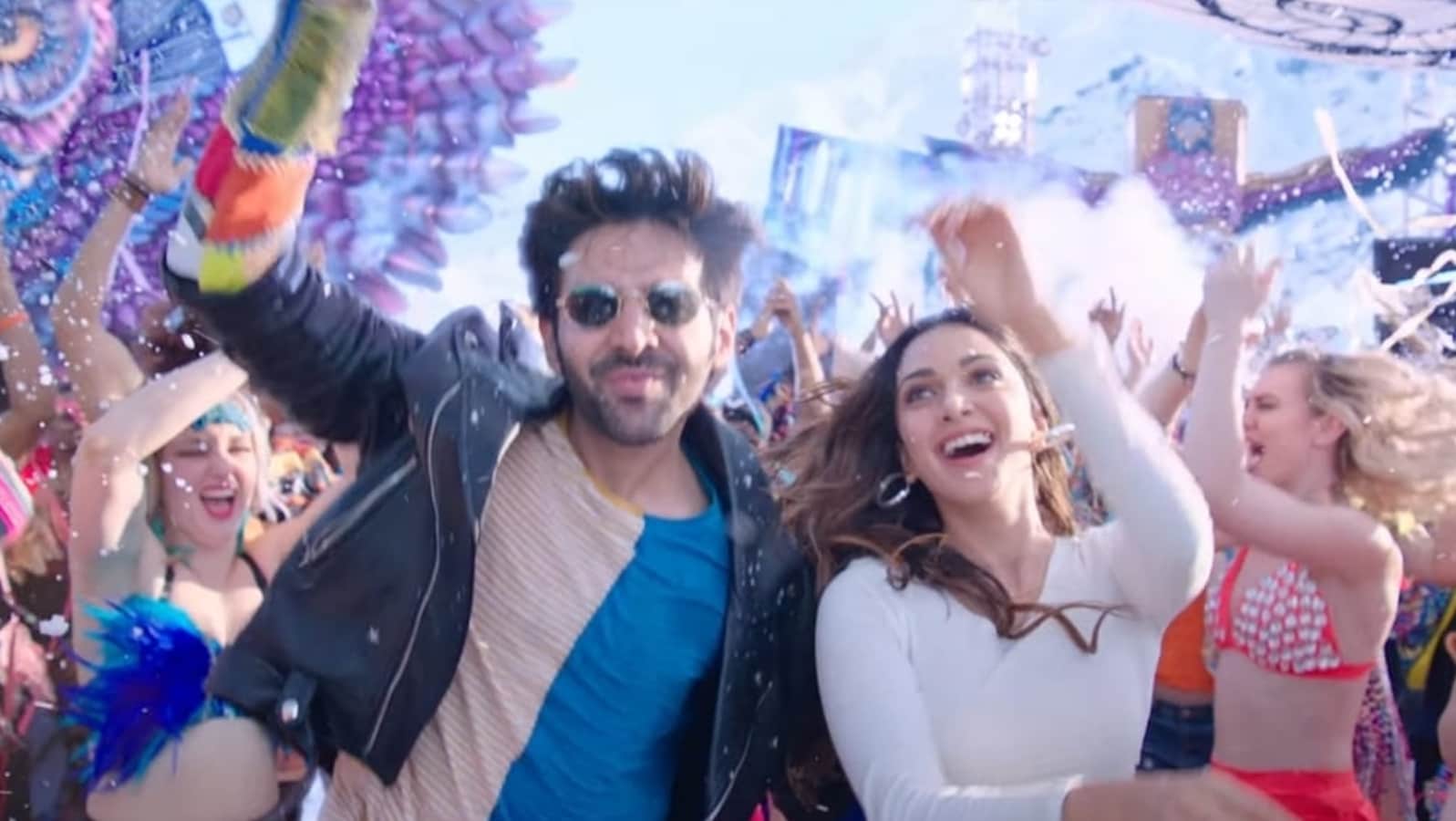 De Taali, the new song from Kartik Aaryan and Kiara Advani’s upcoming film Bhool Bhulaiyaa 2, released on Saturday. The music video of the song was released by the producers on YouTube and also shared by the stars on social media. The peppy party song sees Kartik Aaryan’s Rooh serenade the leading lady. It has been sung by Armaan Malik with a rap portion by Yo Yo Honey Singh and fans were thrilled at this unlikely pairing. Also read: Bhool Bhulaiyaa 2 trailer: Kiara Advani is the new Manjulika, Kartik Aaryan is too afraid to deal with her. Watch

The song has been composed by Pritam with lyrics by Amitabh Bhattacharya. The video opens with Kartik and Kiara Advani entering an exotic party location nestled in snow-capped peaks. The song then begins amid flying confetti, acrobatic dancers, and lots of techno beats. Kiara seems a bit overwhelmed by the avalanche of colours and sounds around her but Kartik takes to it like a fish to water. He is soon on stage singing his heart out (and dancing) for his girl. The song is a gentle melody about finding the one you love.

While the original was directed by Priyadarshan and also starred Vidya Balan, Shiney Ahuja, Paresh Rawal and Ameesha Patel; only one actor — Rajpal Yadav remains a constant in both the films. Bhool Bhulaiyaa 2 has been directed by Anees Bazmee and is a standalone sequel to the 2007 film.

The film also stars Tabu, Amar Upadhyay, Milind Gunaji and Rajesh Kumar in pivotal roles. Produced by Bhushan Kumar, Murad Khetani, Anjum Khetani, and Krishan Kumar under the banner of T-Series and Cine 1 Studios, the film is scheduled to hit the screens on May 20. 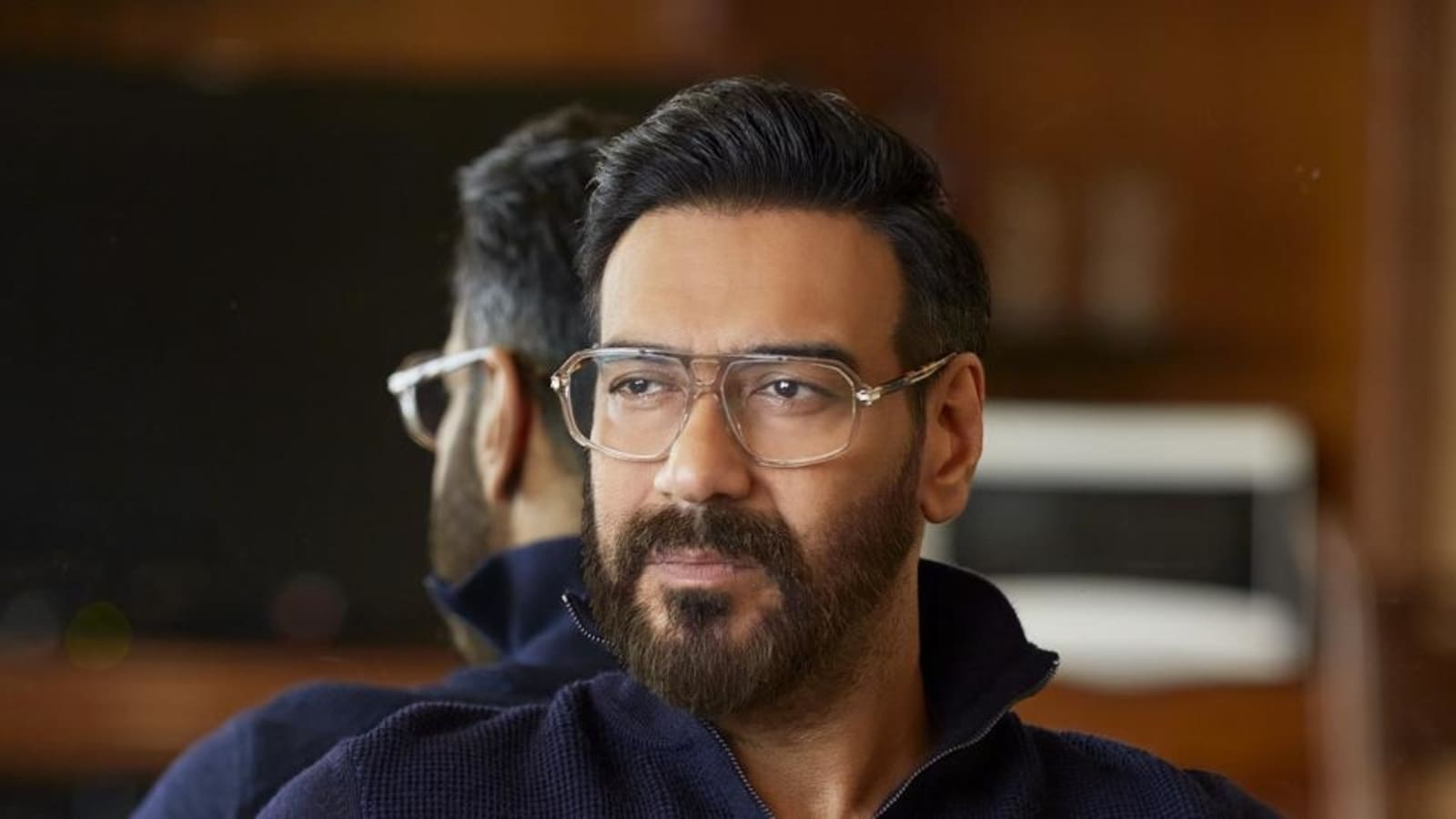 Ajay Devgn pens note to his 20-year-old self, writes about ‘brutal rejections’ and failure to fit in. See here 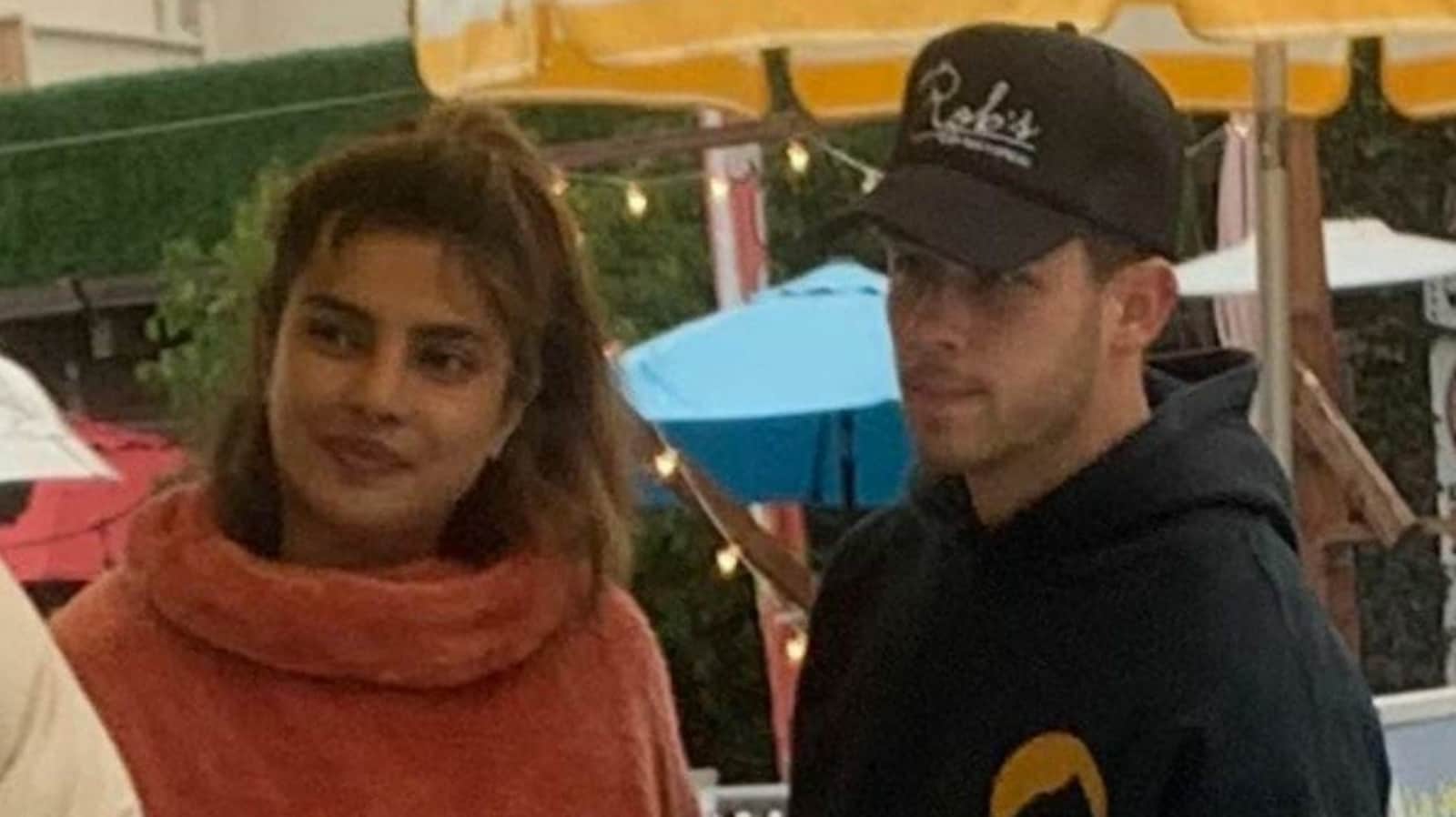