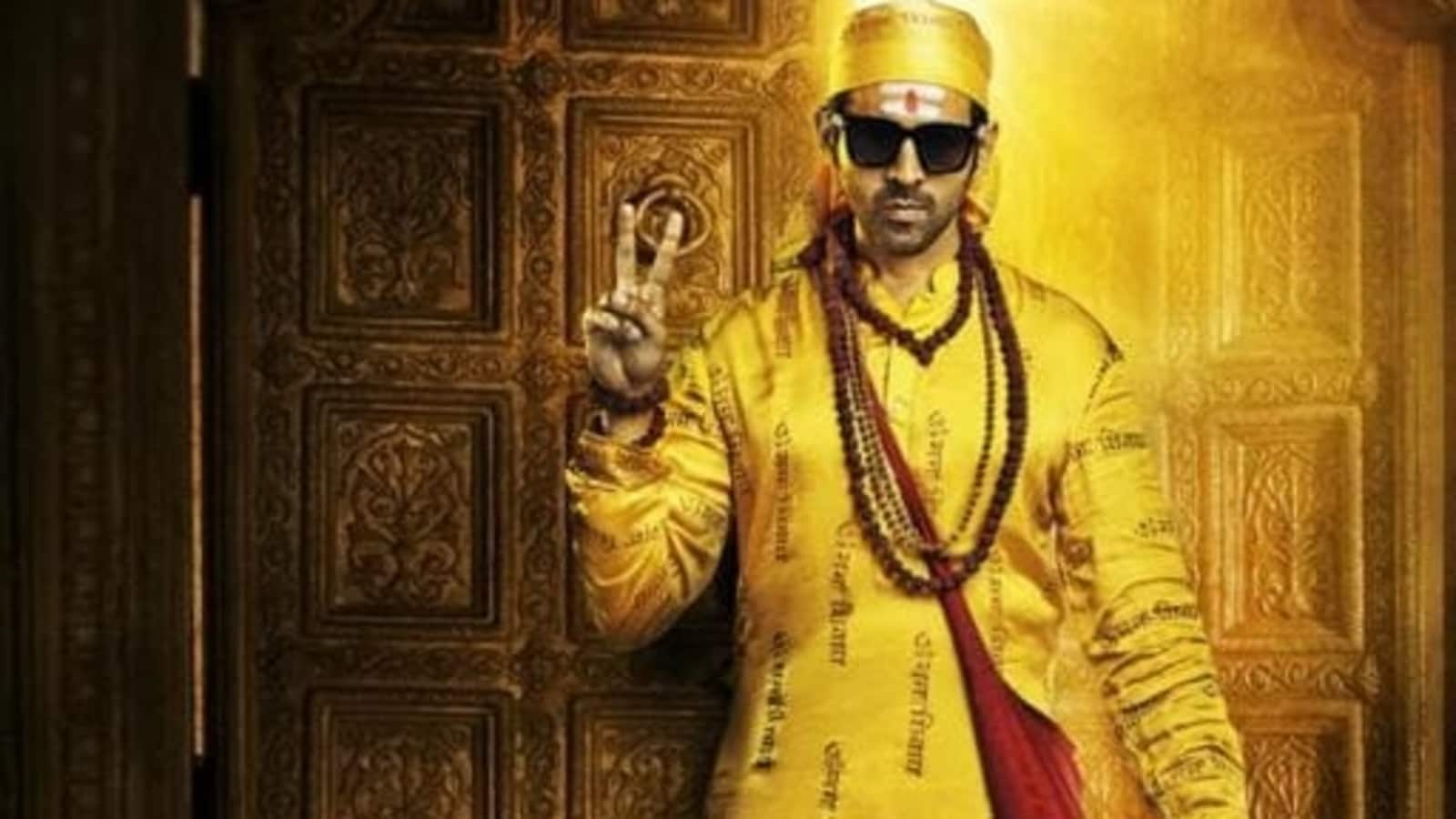 Actor Kartik Aaryan’s film Bhool Bhulaiyaa 2 continues to entertain the audience, even a month after its release. Directed by Anees Bazmee, the film collected a total of ₹182 crore at the domestic box office, so far. Trade analysts said Bhool Bhulaiyaa 2 has set new records for fifth weekend collections with its latest earning on Sunday, 31 days since its release on May 20. (Also read: Kartik Aaryan celebrates with fans as Bhool Bhulaiyaa 2 enters 5th week, says ‘live for this love’)

Bhool Bhulaiyaa 2 has recorded an upward trend in its fifth weekend, and done a business of ₹5.68 crore approximately, as per new reports. It has maintained its spot at the ticket window better than Vivek Agnihotri’s film The Kashmir Files and S. S. Rajamouli’s RRR.

Earlier on Sunday, Kartik was spotted celebrating the success of Bhool Bhulaiyaa 2 with fans. He had shared a video of him standing on the roof of a car with fans cheering for him around. Along with the video, he wrote on social media, “5th Week Going Really Strong (fire emoji) #BhoolBhulaiyaa2. Live for this Love (heart emoticon and hands joined emoji).”

While Kartik was flying high on the success of his latest film, he will be next seen in the action-comedy Shehzada, opposite Kriti Sanon. It is the Hindi remake of the Telugu blockbuster Ala Vaikunthapurramuloo. 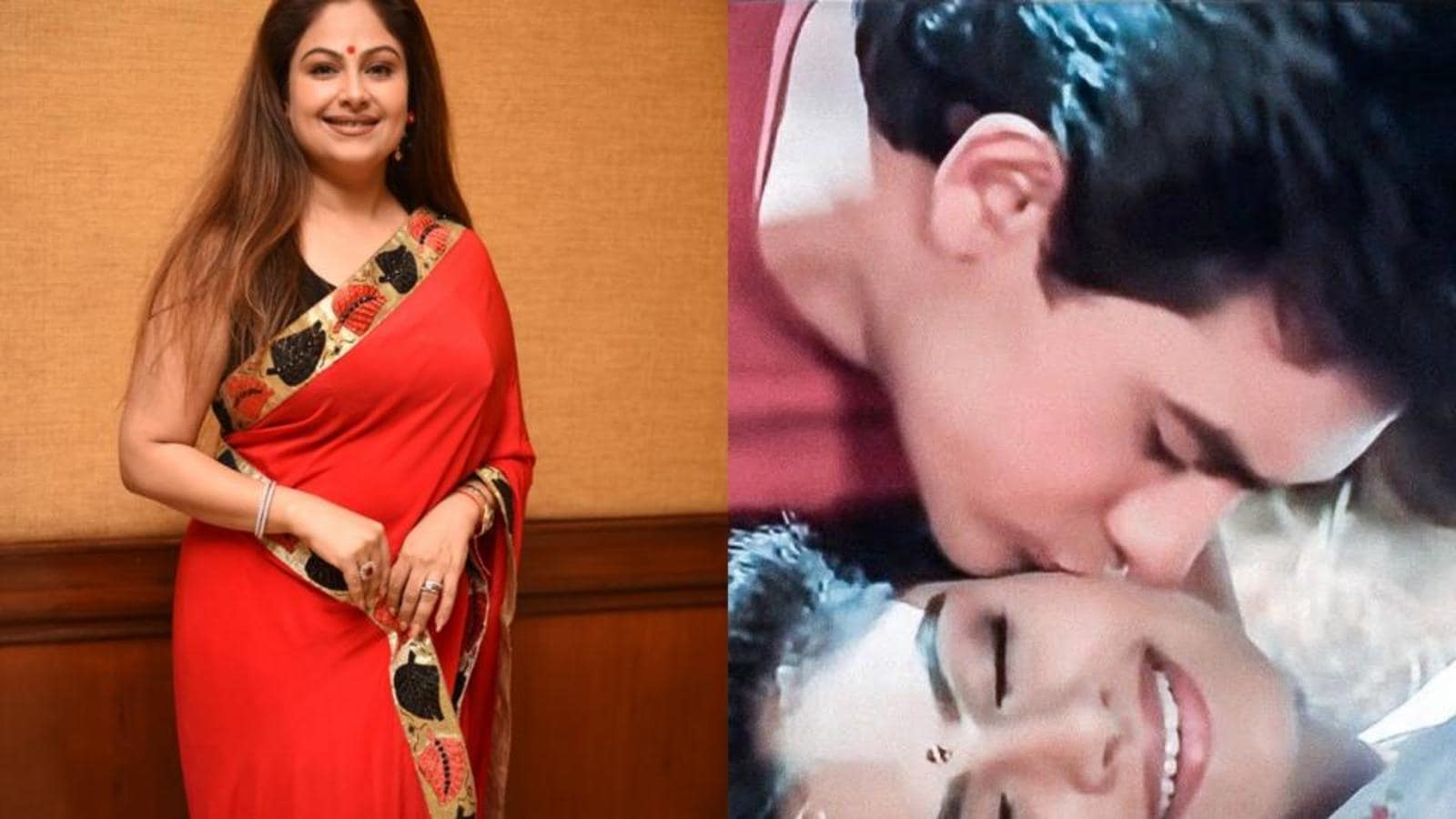 #WhereAreThey Series: I felt my talent was not explored properly as an actor, says Ayesha Jhulka 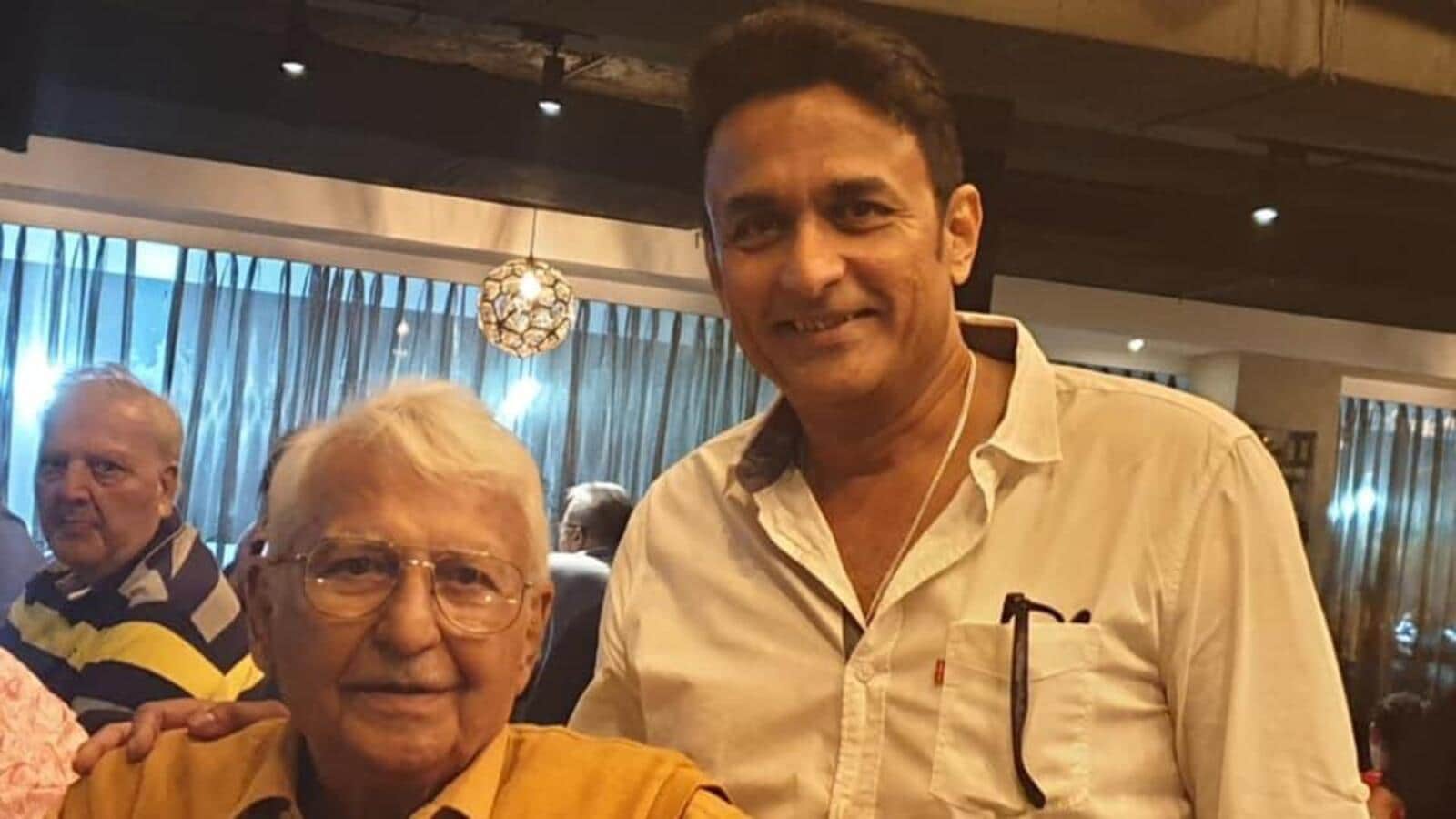 Ajinkya Deo on dad Ramesh Deo: He had the vigor to live till 100 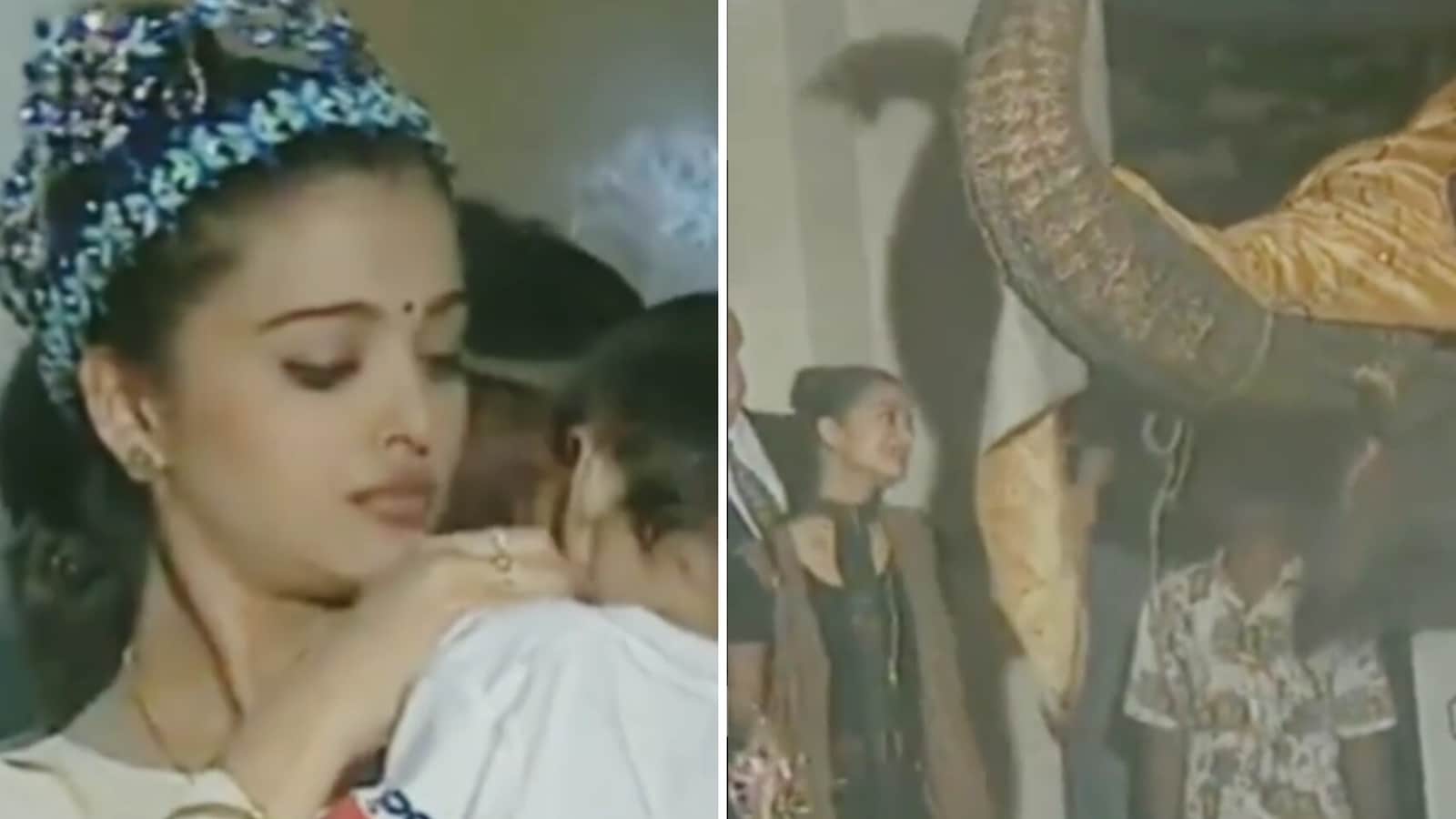