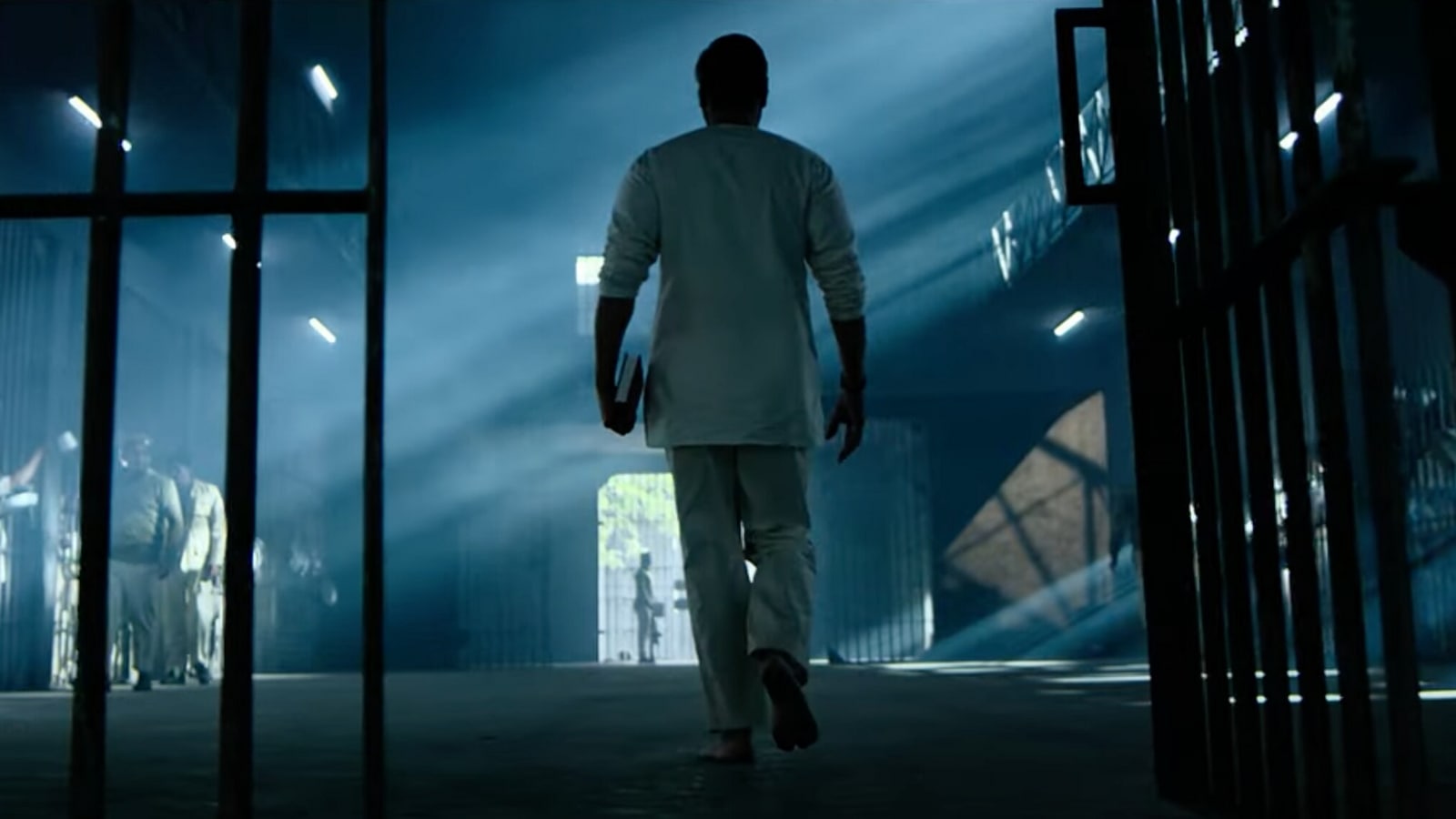 Ajay Devgn has shared the first teaser of his new film, Bholaa which he has directed and also features in. Bholaa is the official Hindi remake of the 2019 Tamil superhit Kaithi and features Tabu alongside Ajay. (Also read: Ajay Devgn cleans Tabu’s wounds as she winces in this video from Bholaa sets)

The short clip opens with a woman searching for a girl named Jyoti in an orphanage. The girl is told she must not stay up late as someone will come and meet her the next day. Soon, the girl is seen counting what constitutes family members. “Mummy, papa, dada-dadi. Aur kaun rishtedar hote hain? (Mom-dad, grandpa and grandma. Who else is called a relative)” she wonders.

We then get to see a prison as the titular character is introduced with an air of mystery and fear. Ajay can be seen reading the Bhagvad Gita in prison as the jailor tells him it is time to step out. A prisoner also describes him: “No one knows who is he and where he came from and those who did are dead. It is said he turns people to ashes when he smears ashes on his forehead.”

We also see a glimpse of the action as Ajay Devgn runs his bike into a car before jumping onto it with a trishul. Sharing the teaser, Ajay tweeted Tuesday morning, “Kaun hai woh… jisko pata hai, woh khud laapata hai (Who is he? The one who knows is lost himself).” Abhishek Bachchan was among the first ones to react to the teaser. “Superb!!! Can’t wait,” he wrote and posted a few fire emojis.

The original film revolved around an ex-convict who decides to meet his daughter for the first time after being released from prison but gets caught in a face-off between police and the drug mafia.

Bholaa also stars Amala Paul. It is Ajay’s fourth outing as a director after U, Me aur Hum (2008), Shivaay (2016) and Runwav 34 that released earlier this year.

Ajay also has a few other films in the pipeline including producer Boney Kapoor’s next Maidaan and director Neeraj Pandey’s next untitled film. 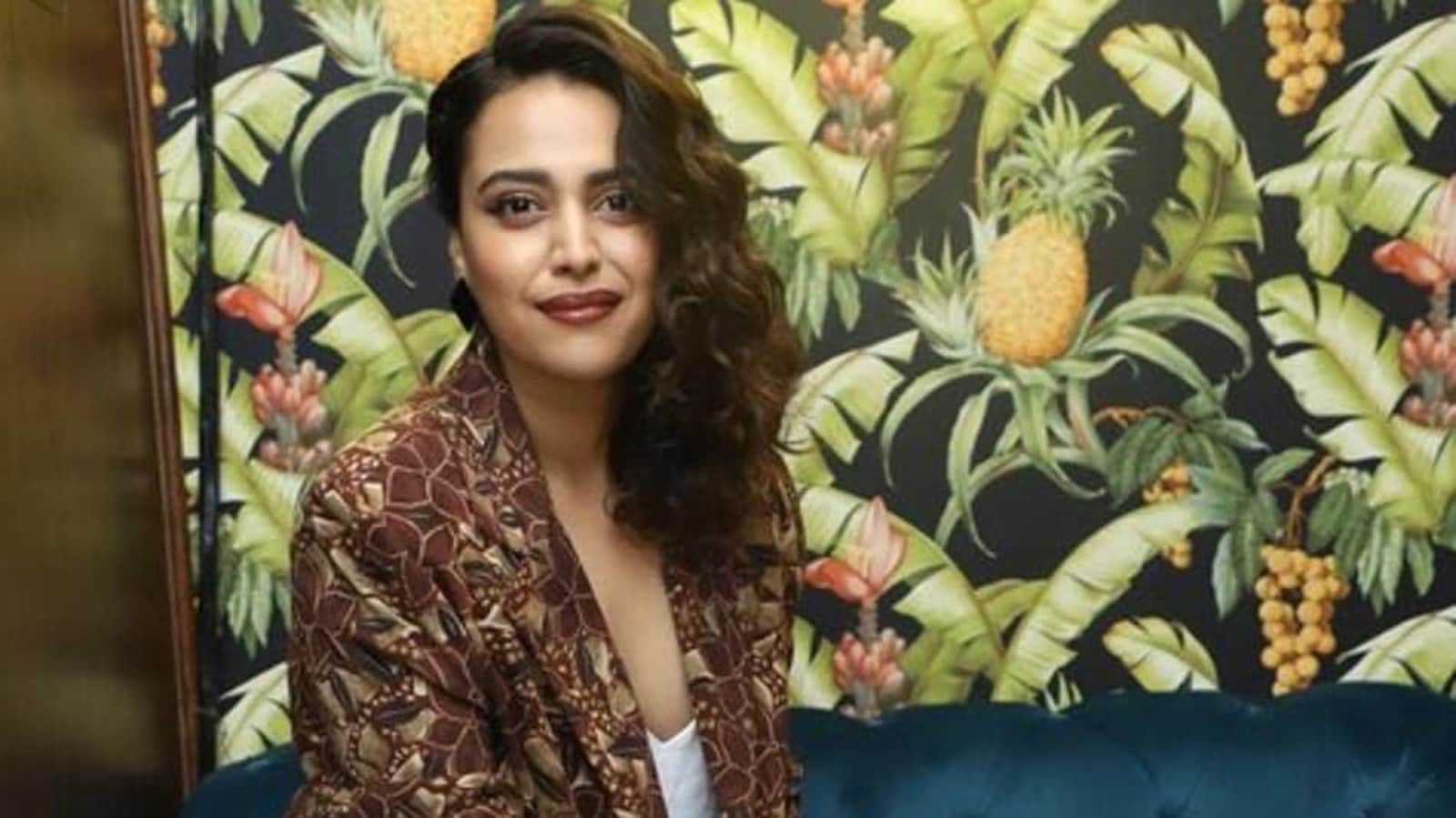 Swara Bhasker reveals ‘typical concerns’ she faced over decision to adopt as a single woman: ‘Who will marry you?’ 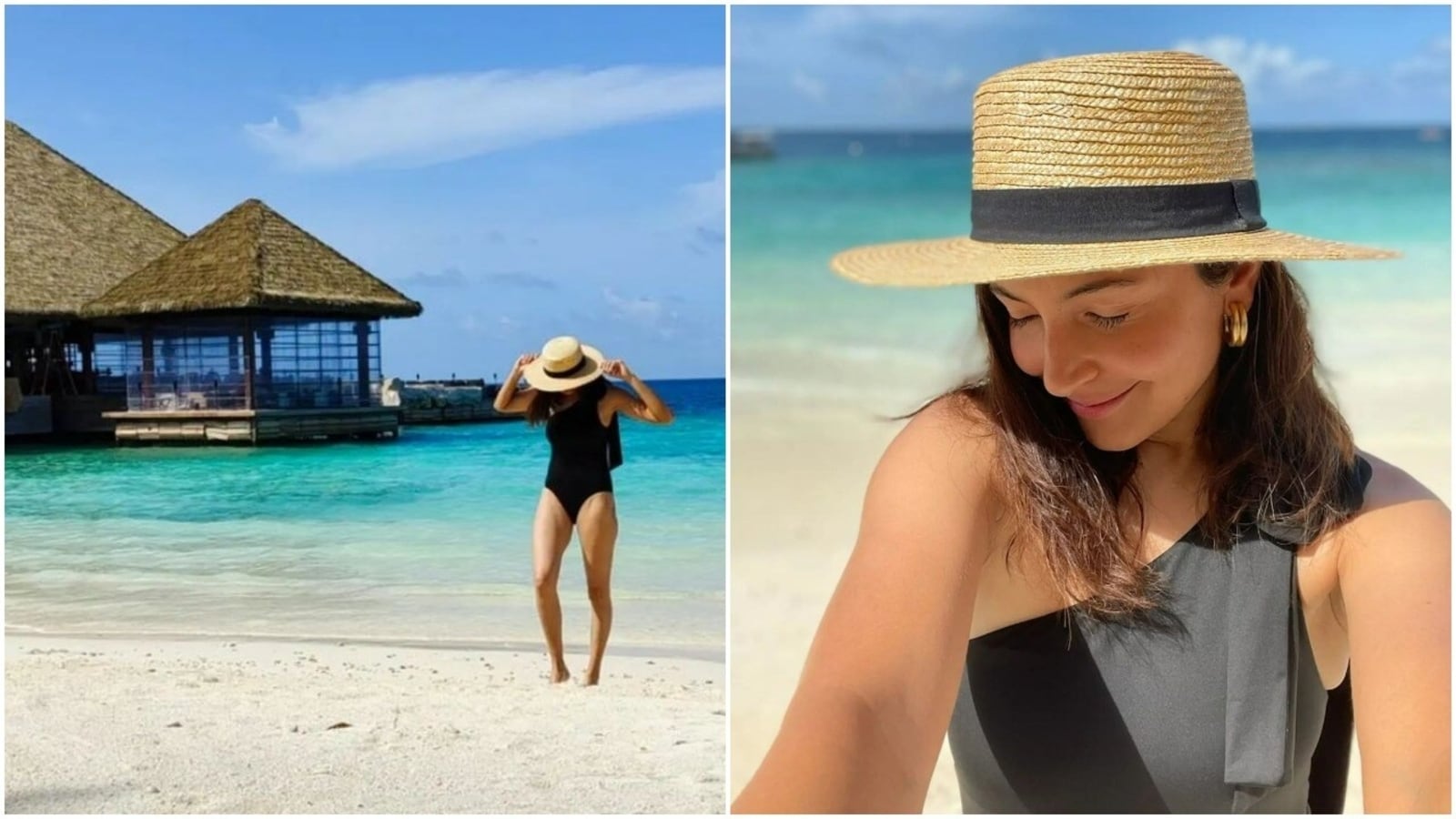