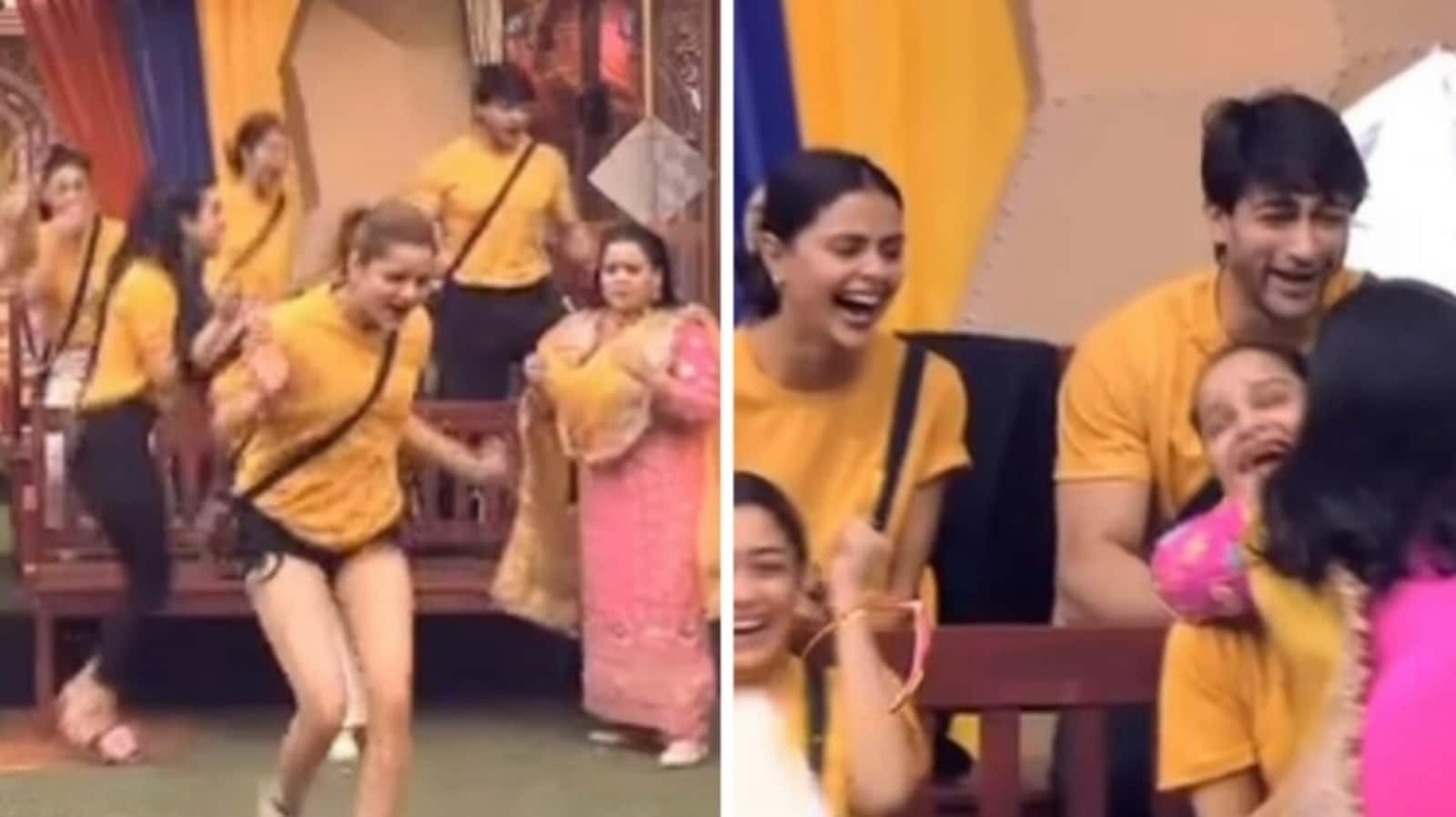 Bharti Singh and her anchor-husband Haarsh Limbachiyaa will be seen on Bigg Boss 16. ColorsTV shared a promo video of the latest episode, where both of them can be seen cracking jokes on the housemates of Bigg Boss. Bharti cracked a joke on Abdu Rozik and Sajid Khan, and called Sajid ‘Abdu’s mother.’ She also recreated the entire scene of the latest family episode, where Tina Datta’s mom mistakenly hugged Sreejita De, considering Sreejita to be her daughter. To create the scene, Bharti hugged Archana Gautam in place of Tina Datta. This left housemates in splits. Many fans reacted to the promo video of Friday’s episode. (Also read: Archana Gautam realises her ‘fantasy’ with Sreejita De’s fiance: Speaking to a foreigner)

The promo opened with Bharti and Harsh cracking jokes in the garden area while housemates sitting opposite to them. Bharti can be heard saying, “Ek hafta puri janta confuse rahi ki Sajid bhai Abdu ki mummy hai! Ye pehla baccha dekha jo maa ko lori gaakr sunaata hai (For almost one week, the entire public was confused that Sajid Khan is Abdu’s mom. This is was the first kid who used to sing lullaby for his mother).” The housemates started laughing loudly.

Bharti continued and said, “Tina hi aisi hai jisse mai sabse pehle se jaanti hoon (Tina is the only one I know since a very long time).” Haarsh immediately said, “Hug toh banta hai (Then, you should definitely give her a hug).” Bharti ran and hugged Archana Gautam and not Tina. Tina did stand on her place to receive a hug but was in shock when Bharti did not hug her. Bharti said, “Jab paida ki hoyi maa galati kar sakti hai, toh mai kyu nhi kar sakti (When a mother can commit a mistake who has given birth to her daughter, then why cannot I?)” This statement left housemates to stand from their places and gave a standing ovation to her. All of them laughed. 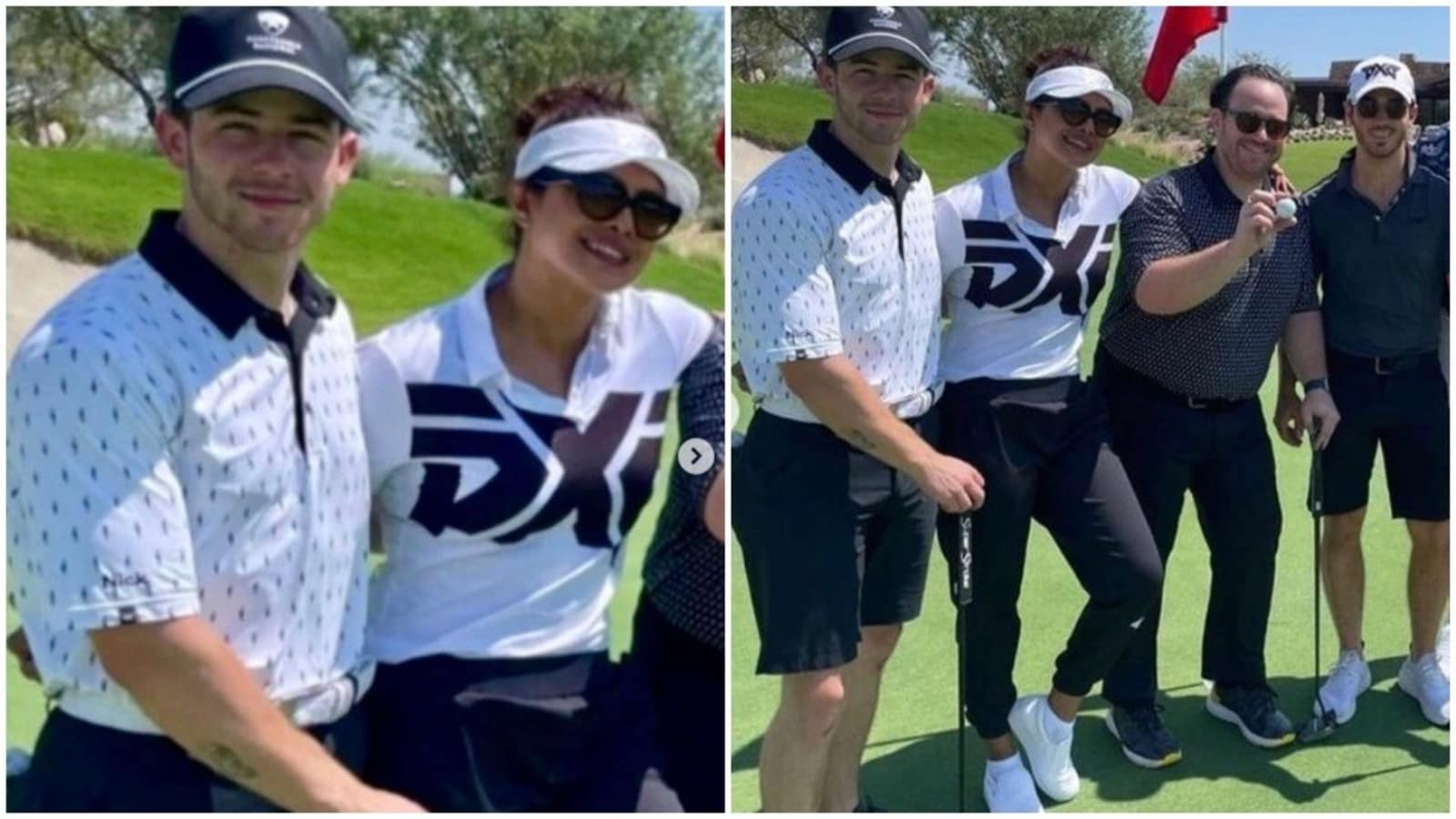 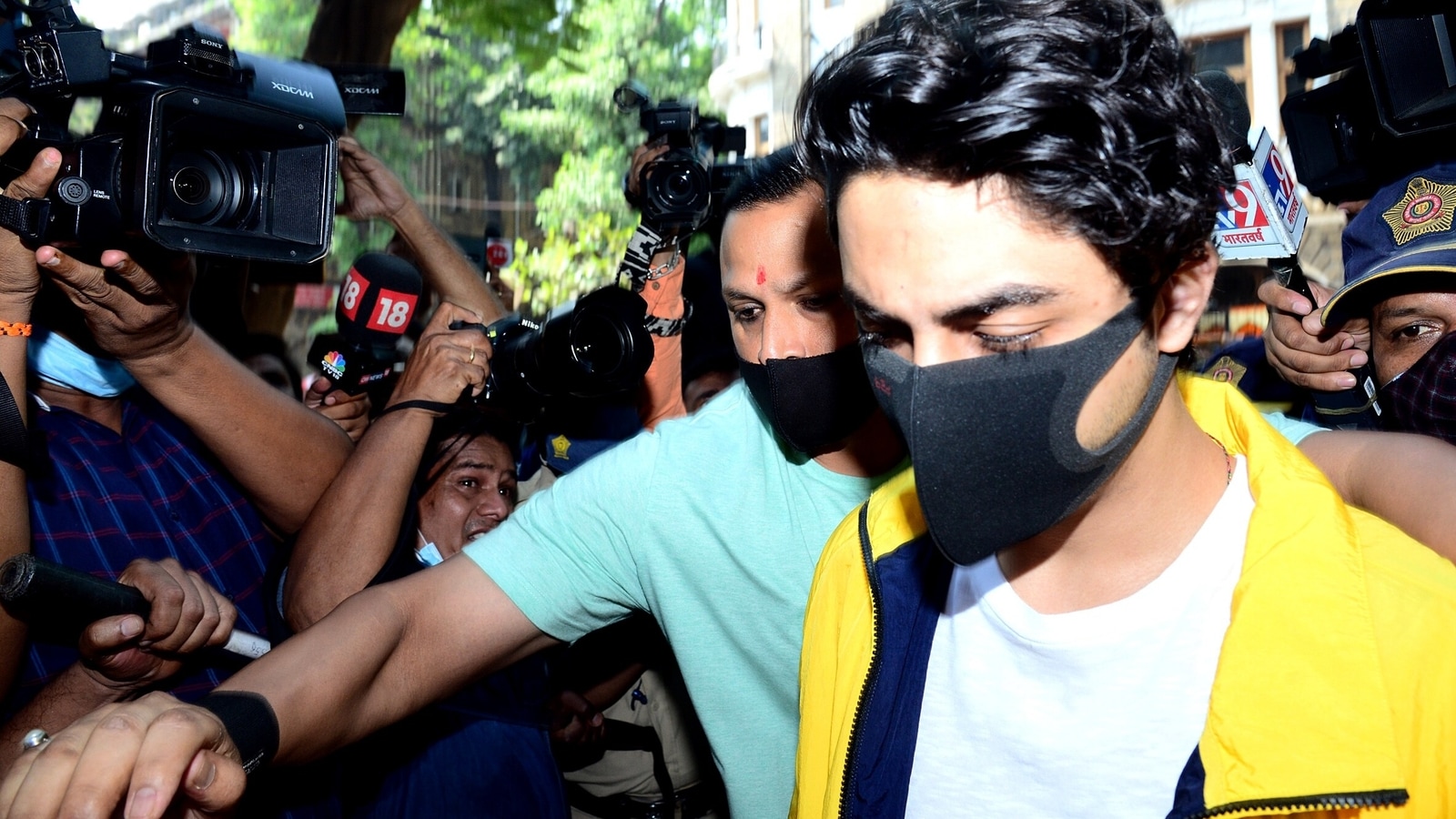 Shah Rukh Khan’s son Aryan Khan summoned by NCB for questioning again, here is why he did not appear 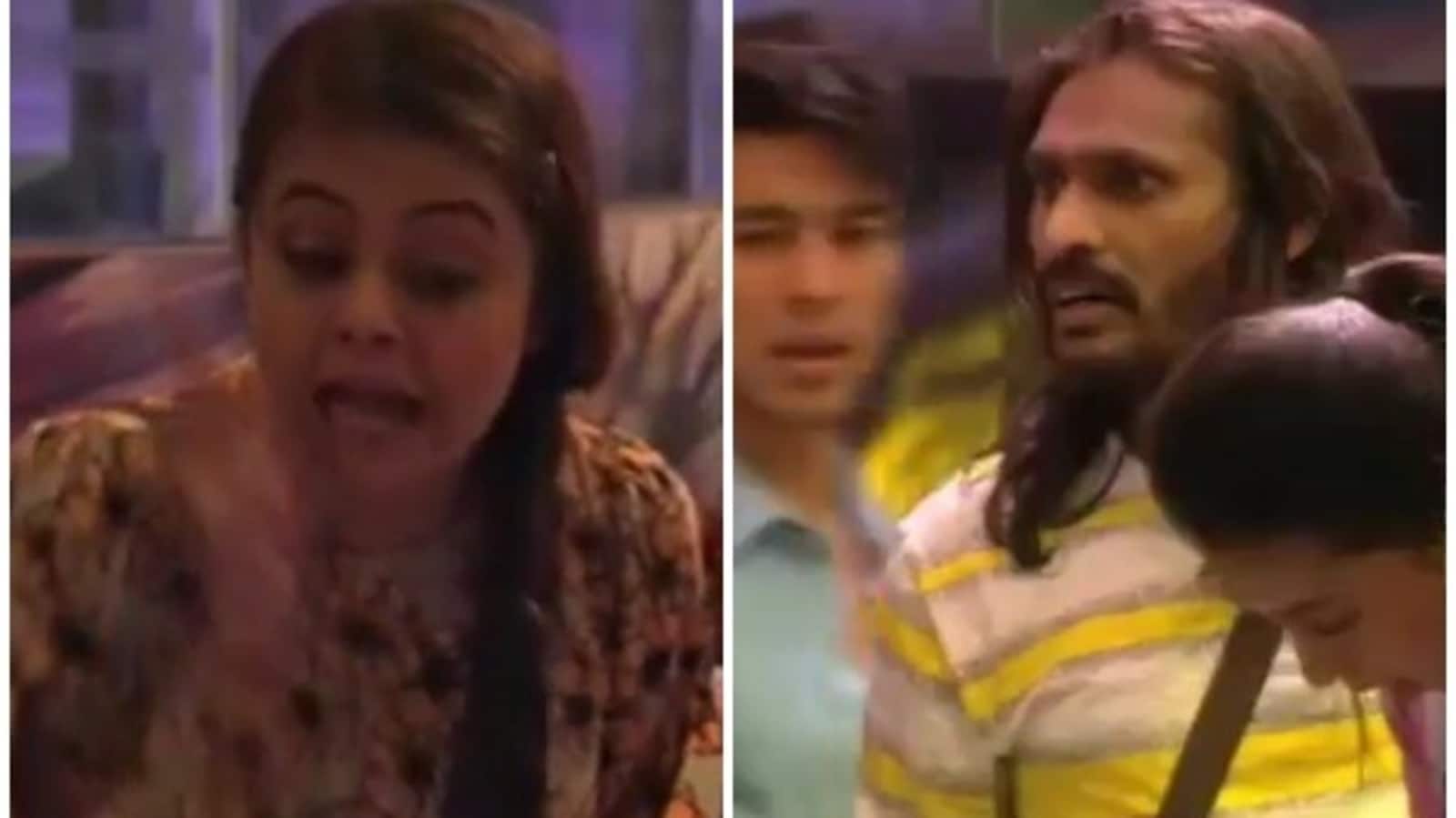