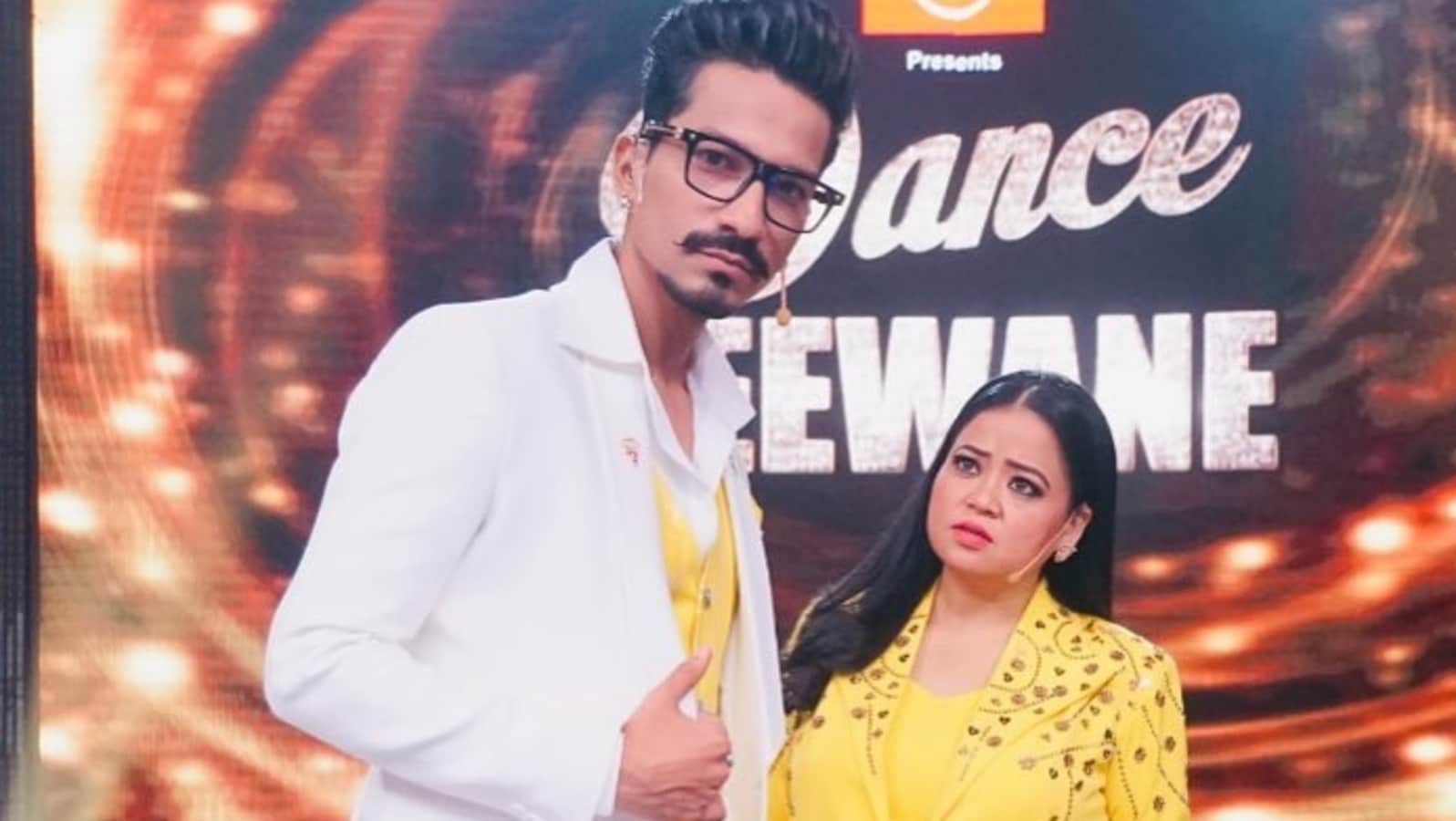 Comedian Bharti Singh and her husband, writer Haarsh Limbachiyaa, reacted to trolls’ comments that he is piggybacking on her fame. He said that they are too secure to be affected by such things. She, meanwhile, said that they complete each other.

Bharti and Haarsh tied the knot in Goa on December 3, 2017. The two have participated together in shows such as Nach Baliye and Khatron Ke Khiladi.

In an interview with The Indian Express, Bharti and Haarsh addressed criticism that he is taking advantage of her stardom. “It’s honestly not a big deal for us. As individuals and a couple, we are really very secure. I also feel that when I know I am right, whatever the world says, it really doesn’t matter,” he said.

Bharti pointed out Haarsh’s contribution to her popularity. “While trolls may not understand our equation, people who we work with know that Bharti will speak the lines only when Haarsh pens them. We are incomplete without each other and create a dhamaal when we work together. I honestly love mouthing Haarsh’s scripts as he understands me best. We really don’t care what others feel as we are strong together,” she said.

Bharti and Haarsh are planning to start a family soon. They wanted to do so last year but decided against it due to the Covid-19 pandemic. On Dance Deewane 3, she fought back tears after watching a performance that told the story of a woman who lost her 14-day-old baby to the deadly virus. “Aisi cheezein soch ke, mann hi nahi kar raha ki hum aapas mein baat karein, kyunki main aise rona nahi chahti (After hearing about such cases, we don’t feel like starting a family. We are deliberately not talking about having a baby because I don’t want to cry like this),” she said. 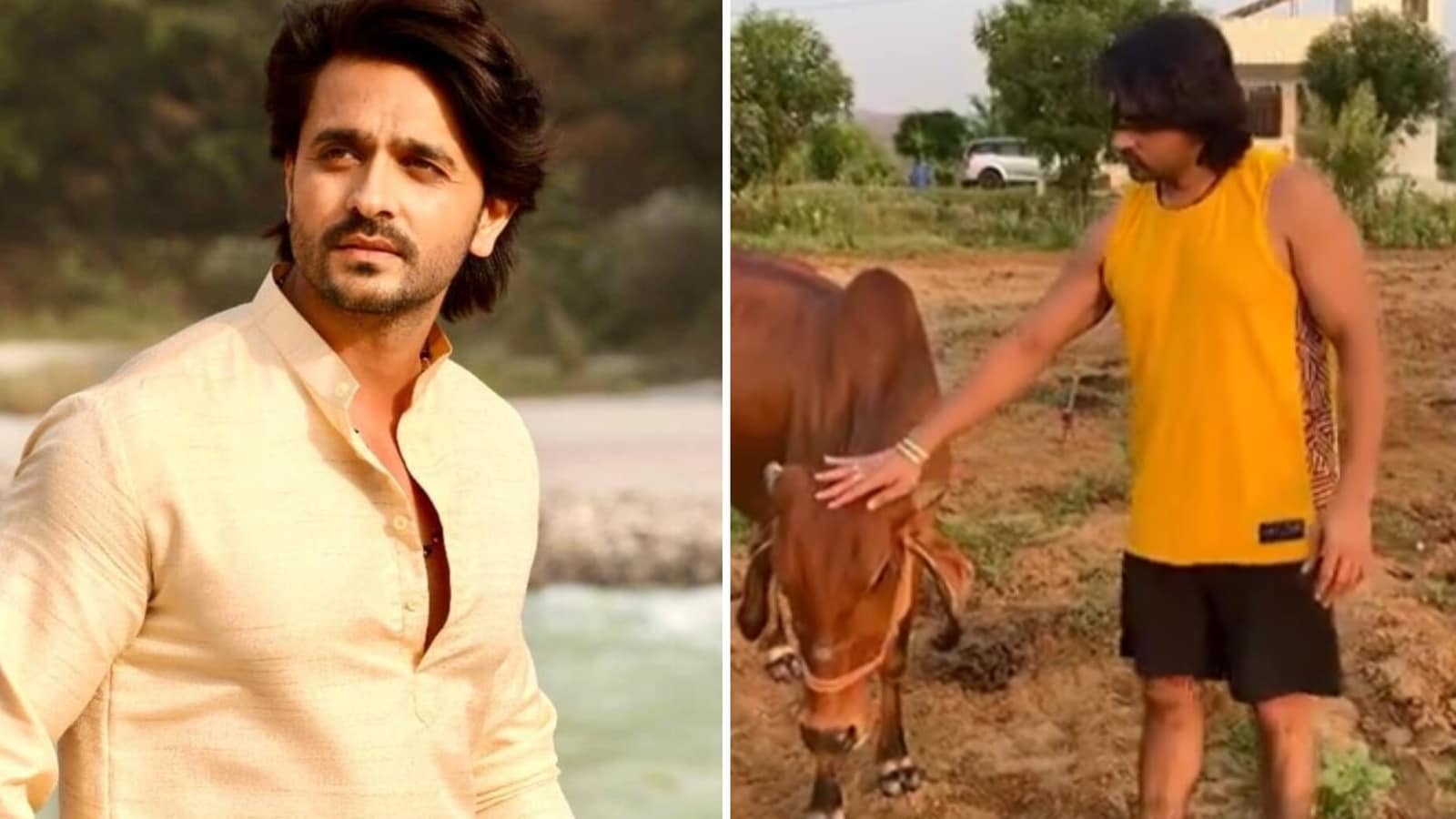 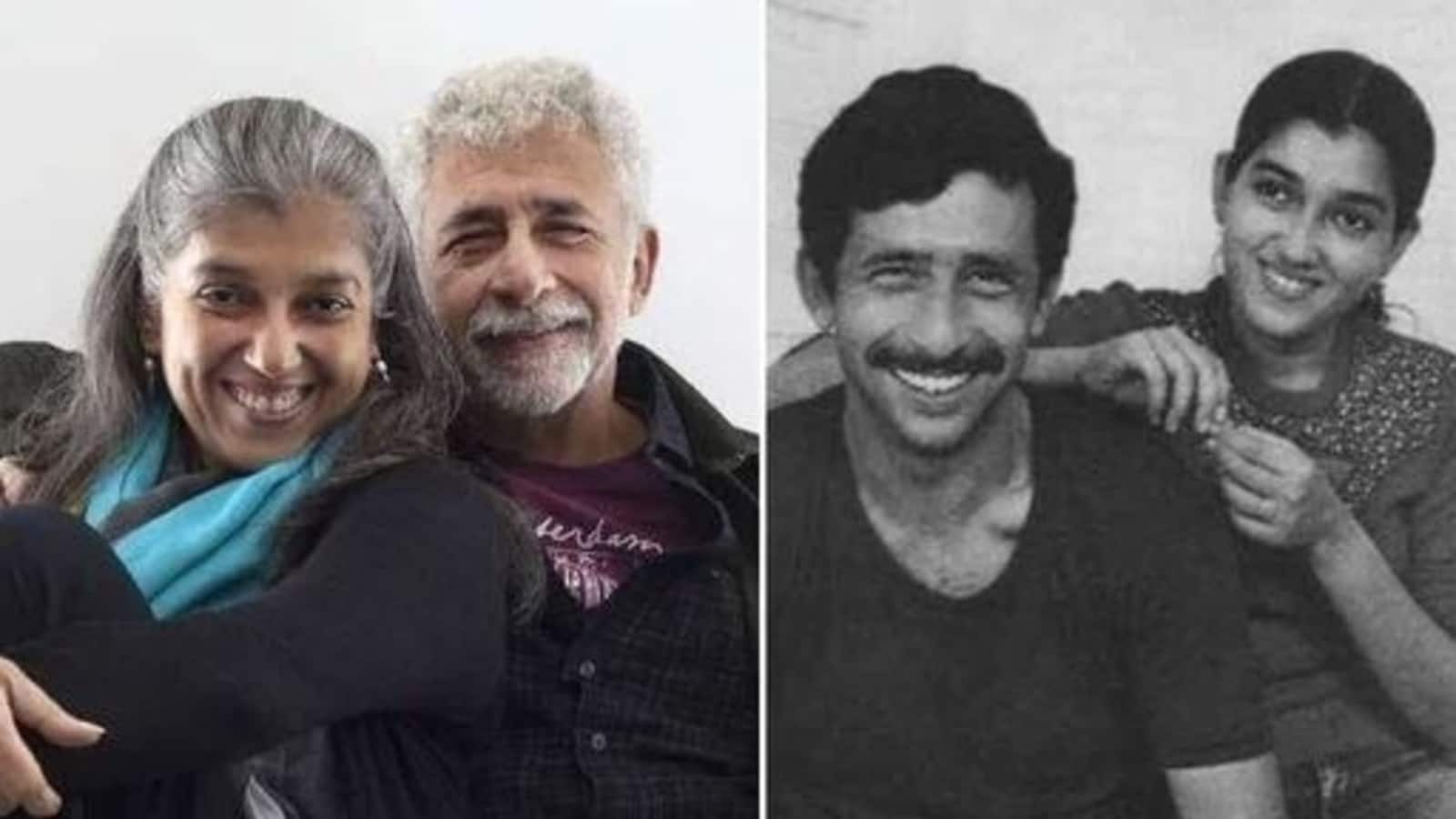 Ratna Pathak talks about what attracted her to Naseeruddin Shah: ‘It’s entirely a lottery, we just got lucky’ 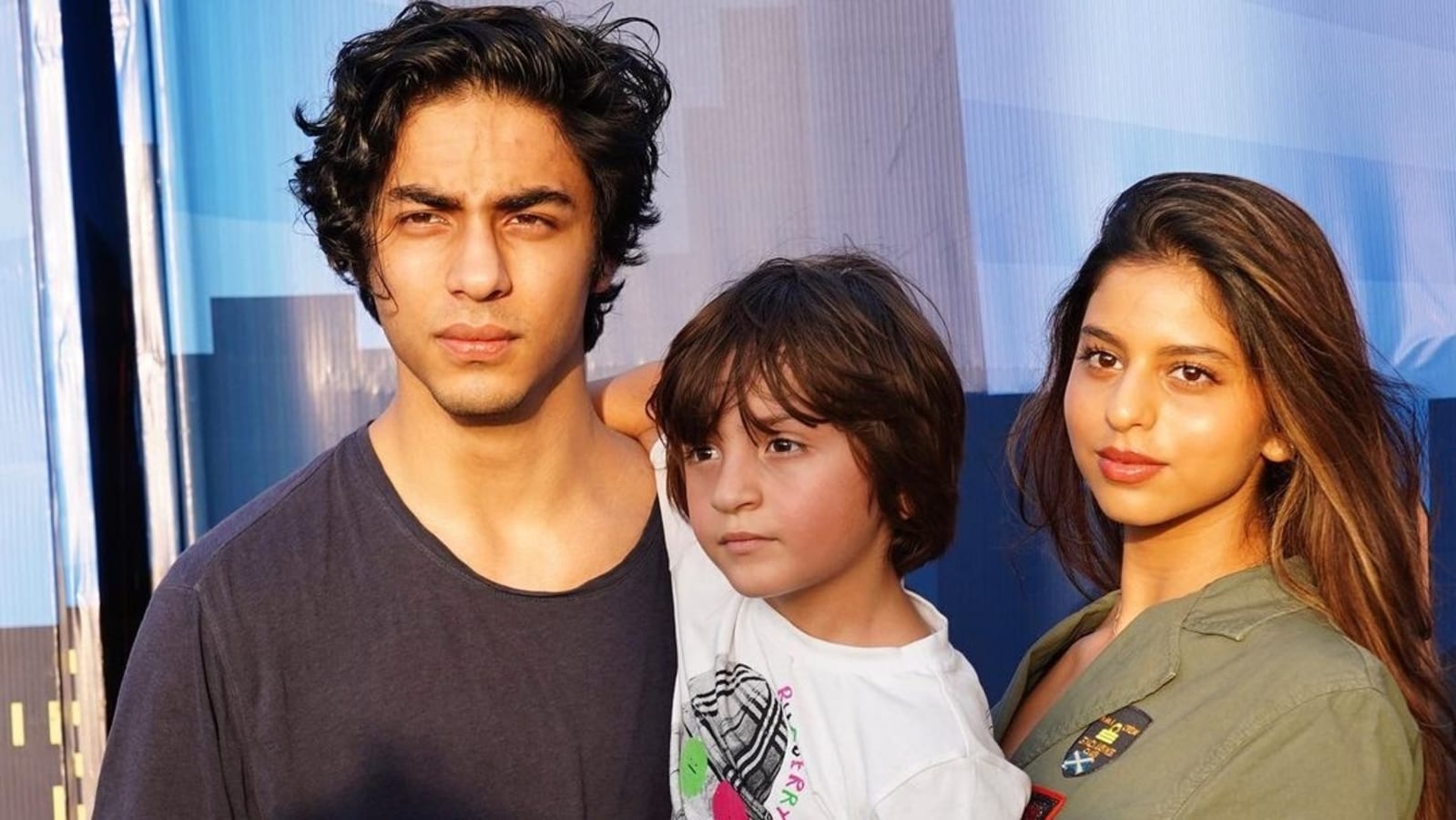