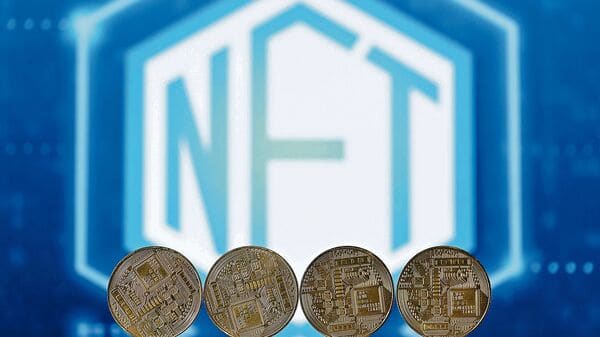 Digital assets, or non-fungible tokens (NFTs), had been a rage in 2021, but the new year began on a sour note.

The first big “rug pull” of the year was recorded on Tuesday, as the value of a collection of 8,888 NFTs under the Frosties project dropped to nearly zero almost overnight. The project, which earned about $1.3 million from investors through its NFTs, is part of a rising number of crypto crimes that have been recorded worldwide over the past year.

What’s a rug pull and what happened to Frosties?

In crypto parlance, a rug pull occurs when creators of a project suddenly stop backing it. As a result, the price of the NFT falls to zero, which leads to massive losses for investors. In this specific case, the creators behind Frosties had been publishing the details of their activities through social media channels and other platforms, pushing the price upwards.

On 10 January, users suddenly realized that the website, Discord channel, and its Twitter account had vanished, and the creators had withdrawn the funds investors had transferred to their crypto wallets. At the time of writing, the wallet was left with just about $4,000 worth of Ether (ETH) tokens, and ETH worth nearly $1.1 million had been withdrawn over two days, leaving unsuspecting investors aghast.

Was this the first instance?

The Frosties incident is the first rug pull of 2022, but it’s certainly not the first ever. In October 2021, a project called Iconics, which was built on the Solana platform disappeared overnight as well. In that case, the artist behind Iconics made away with 1000 SOL (Solana token), which would have been worth approximately $150,000 right now. The artist had promised to deliver 8,000 3-D artworks, but ended up delivering random emojis instead. They held a presale of 0.5 SOL for 2000 of these and made away with the funds instead.

Last March, another artist who goes by the name “Neitherconfirm” had pulled a similar scam when (s)he changed photos associated with NFTs from computer generated art to literal photos of carpets. There were other instances, where platforms such as OpenSea (where NFTs were sold) have been able to limit the losses from such scams, but experts say they’re usually impossible for a lay person to spot.

How to spot a rug pull?

Established NFT projects, such as Cryptopunks and Bored Ape Yacht Club (BAYC), see constant development of the project. For instance, BAYC collaborated with Adidas in December to run the footwear brand’s NFT project. Moves such as these show seriousness. Experts also suggest tracking the actual creators behind a project, and finding out their relevance in the community. That said, there’s no easy way for a layman to track whether a project is likely to lead to a rug pull. The rule of thumb is to see the viability of a project instead of being swayed by the social media craze around it. 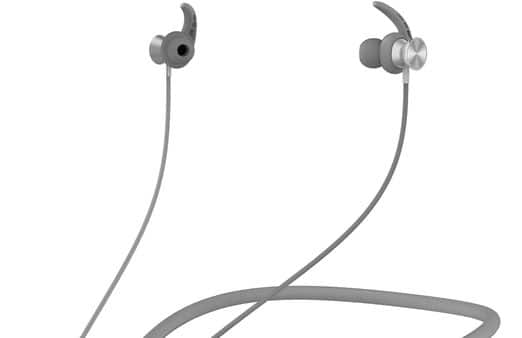