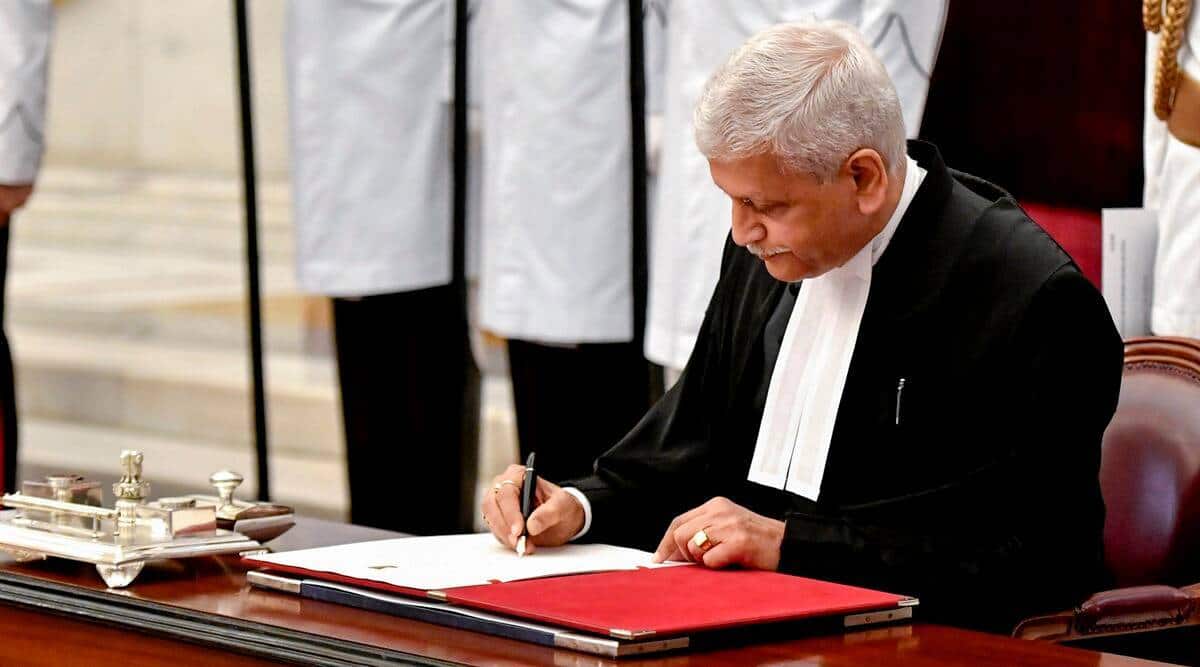 Sources said that while the full-court meeting was called to settle the Supreme Court’s annual calendar, Chief Justice of India U U Lalit also sought the views of judges on the changes made to the listing process after he took office last month.

A full-court meeting held on August 27 had discussed the system before its introduction.

On September 13, a bench of Justices Sanjay Kishan Kaul and Abhay S Oka said in an order while adjourning an appeal against an Allahabad High Court order to November 15: “The new listing system is not giving an adequate time to take up matters fixed for hearing like the present case as there are number of matters within the span of ‘Afternoon’ session.”

At Tuesday’s meeting, the judges conveyed that they now have almost 30 fresh matters on the board to be heard within a span of two hours (2 pm to 4 pm) after lunch on Tuesdays, Wednesdays and Thursdays.

“In two hours, you can’t really reach 30 matters as they are all after notice and heavy matters. So lawyers have to read 30 fresh matters without any prospect of all the 30 reaching. The same is the case for judges,” sources said.

“Therefore, it was suggested that fresh matters remaining unheard on Tuesday afternoon be carried over for hearing on Wednesday and Thursday afternoon,” the sources said.

The new listing pattern was seen as an attempt to reduce the rising backlog of cases and ensure faster listing of fresh matters.