“With complete sense of responsibility and commitment, we have taken a conscious decision to merge with the All India Trinamool Congress. This is a culmination of our exhaustive due diligence and analysis,” Sangma, who served as the Meghalaya CM between 2010-2018, said.

“There is a need for a strong pan India alternative political party and this is based on the perception that the INC is failing to respond to its call of duty as the main Opposition party in the country and, therefore, our exercise to find a viable pan India option to take care of the state, region and nation ultimately culminated into this decision,” he said.

The development came against the backdrop of a string of meetings involving Sangma and the top INC leadership in Delhi, including one as recently as last week, to end the infighting in the state unit, which has eventually reduced its presence to single digits in the 60-member Meghalaya Assembly.

Sangma said his belief in TMC’s potential was strengthened after meeting Kishor. “I must also be very frank, I also ended up meeting Prashant Kishor whom we all know, who can make a difference, who can be a friend as well. When we interacted, I felt we shared the same objective where the interests of the people, nation and state supersede everything else,” Sangma said.

Pyngrope, whose joining “came as a surprise” to Meghalaya Congress chief Vincent H Pala, also echoed Sangma, saying Kishor’s “views, ideas and vision to fight divisive forces” matched with what they had in mind to fill the “void created by the ineffectiveness of the INC”.

In his first reaction, Pala said INC will “fight back very hard” against the move of the MLAs. Out of the 12 MLAs, four represent seats in the Khasi-Jaintia Hills region, while eight from the Garo Hills. Sangma’s wife and daughter, Dikkanchi D Shira and Miani D Shira, both of whom are MLAs, also joined the TMC, along with his younger brother Zenith Sangma.

The anti-defection law is not likely to be applied on the MLAs as they account for two-thirds of the MLAs that the Congress had. The MLAs had submitted a letter of merger to the Speaker Wednesday night.

In the 2018 polls, Congress had emerged as the single largest party with 21 seats in the 60-member state Assembly. The National People’s Party (NPP), led by Conrad Sangma, had bagged 18 seats and BJP had won two. But the NPP managed to cobble together a ruling alliance as a part of the BJP-backed North East Democratic Alliance.

Referring to the 2018 verdict and the subsequent chain of events, Sangma said, “Why could we not form a government despite being the single largest party? Did we try despite being the largest Opposition party in the country?” He added, “We cannot fight the BJP with kid gloves and through lip service.” 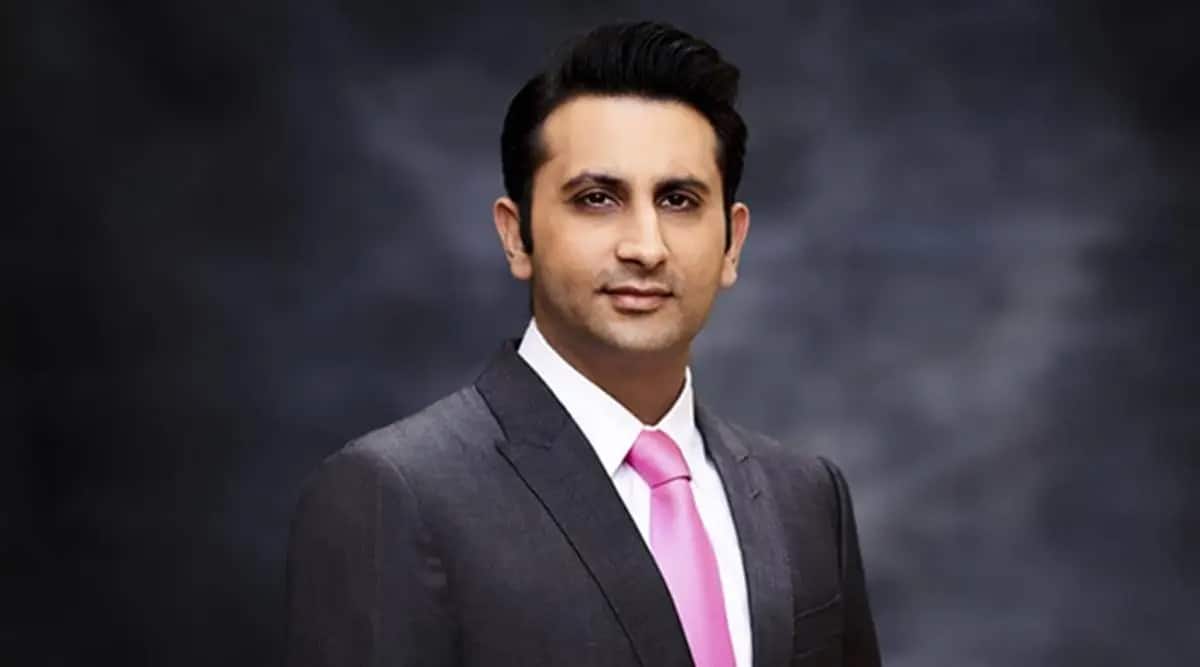 Political Pulse: Rajput factor back in spotlight in Rajasthan politics