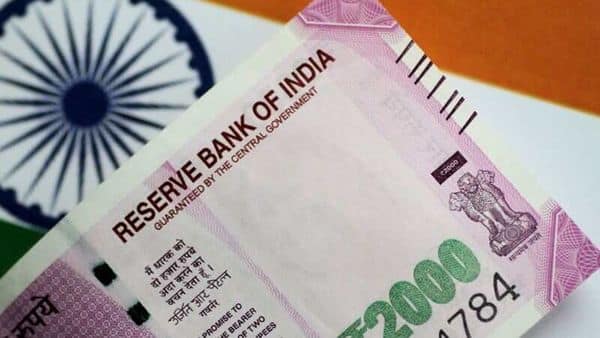 A potential gush of foreign inflows on the back of a slew of large share sales is likely to bring reprieve to the Indian rupee, pummeled by rising oil prices.

The currency, which has become Asia’s worst performer over the past month, may gain about 2% from Wednesday’s close to 74 per dollar by the end of December, according to a Bloomberg survey. Big inflows may make way for Indian shores as digital companies, including Warren Buffet-backed Paytm, plan to raise about $10 billion in initial share sales.

The rupee has come under pressure as surging commodity prices rekindled worries about inflation and the financial health of the net oil-importing nation. A stronger dollar, spurred by rising wagers of U.S. stimulus taper, has also weighed on emerging- market currencies.

“Historically, when crude was boiling, equities were sluggish, and money was not coming in, so everything turned negative for the rupee,” said Sajal Gupta, head of foreign-exchange and rates trading at Edelweiss Securities Pvt. But this time, “the slate of IPOs should substantially cushion the impact of high crude prices.”

Traders have been surprised by the RBI’s soft intervention to arrest the currency’s losses. The rupee has declined by 3% since early September, and India Forex Advisors Pvt. says the RBI may have allowed losses intending to correct the rupee’s overvaluation.

That’s why the RBI “has not intervened too aggressively by selling dollars,” said Abhishek Goenka, chief executive officer at India Forex Advisors. The RBI may allow the rupee to trade in a wider range of 73.90-76.90 per dollar in the current fiscal year, he said.

India got $100 million worth of foreign inflows into stocks so far in October, among the highest in Asia, after receiving $445.8 million in the quarter ended September, data compiled by Bloomberg show. Besides, Paytm, the country’s leader in digital payments, Flipkart, the Indian e-commerce giant controlled by Walmart Inc., is also aiming for an IPO as soon as the fourth quarter.

“Inflows will remain supportive of the rupee, especially amid vibrant IPOs,” said Dhiraj Nim, a foreign exchange strategist at Australia & New Zealand Banking Group Ltd. “The key driver could be the RBI’s policy. Assuming inflows sustain, the RBI will have to pare FX purchases, simultaneous to its management of surplus domestic liquidity.” 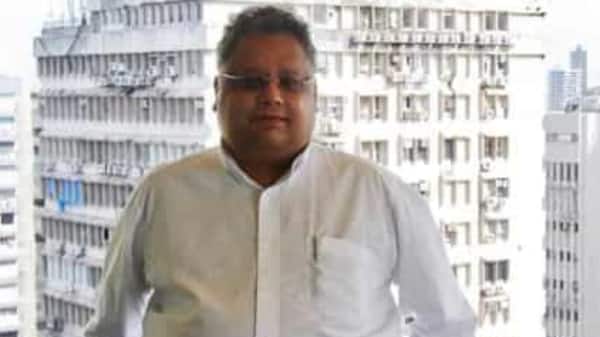