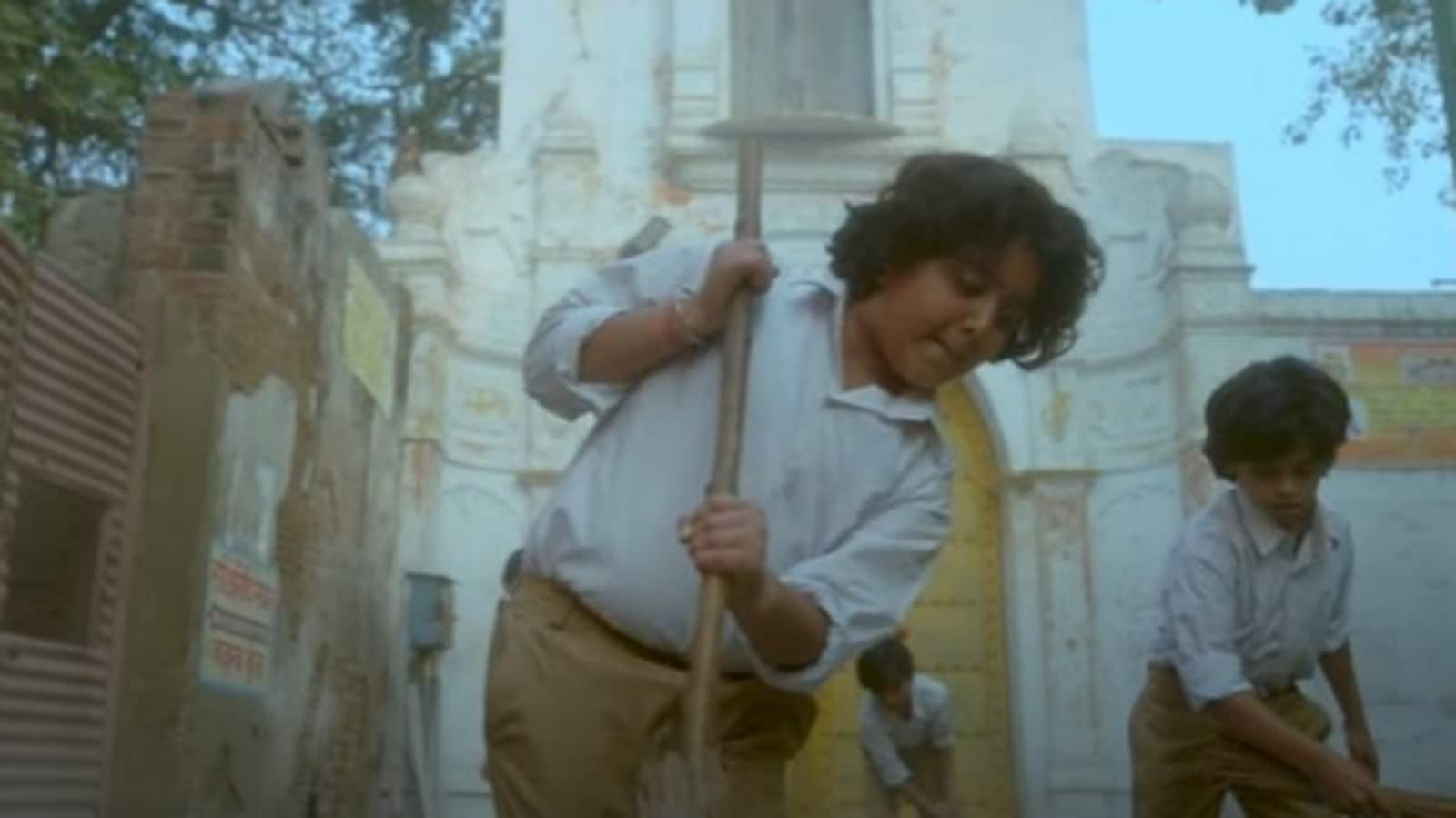 The trailer of the upcoming social drama Bal Naren was unveiled on Friday afternoon. The film, a supposed retelling of a true story where a 14-year-old schoolboy saved his village from Covid-19, has been directed by Pawan Nagpal. The trailer introduces us to little Naren and also, not so subtly, shows how similar he is to his more popular namesake-PM Narendra Modi. Also read: Omung Kumar on his film PM Narendra Modi

The trailer opens with a news bulletin about the outbreak of the Covid-19 pandemic. We then see a bunch of villagers watching the same news on TV and wondering how they will deal with the pandemic if it reaches their village. The trailer then introduces the protagonist, a young 14-year-old boy named Naren (not a young PM Modi it seems as the story is set in 2020).

Young Naren wants to grow up and be a sarpanch. Flashbacks show an even younger Naren take part in Swachh Bharat Abhiyaan while the slightly older Naren is selling tea, no surprises there. The film does not believe much in subtlety as the parallels to PM Modi are quite overt. Naren’s school uniform mimics the RSS uniform, of which PM Modi was a member. There are lines like, ‘Naren ne soch li to kar ke hi maanega’ (If Naren has decided, he will do it) to emphasise Naren’s grit and determination. And Naren has now decided he will not let the Covid-19 virus enter his village. The film claims to be inspired by true events.

Talking about the film, producer Deepak Mukut says, “Bringing such relevant concept for the audiences is the need of the hour. As an industry, we should support such message driven films which will impact the society as a whole. Now a days, with emphasis more on crime thrillers and commercial films, Bal Naren is like a breath of fresh air which will make people think their conscience towards society and country.” 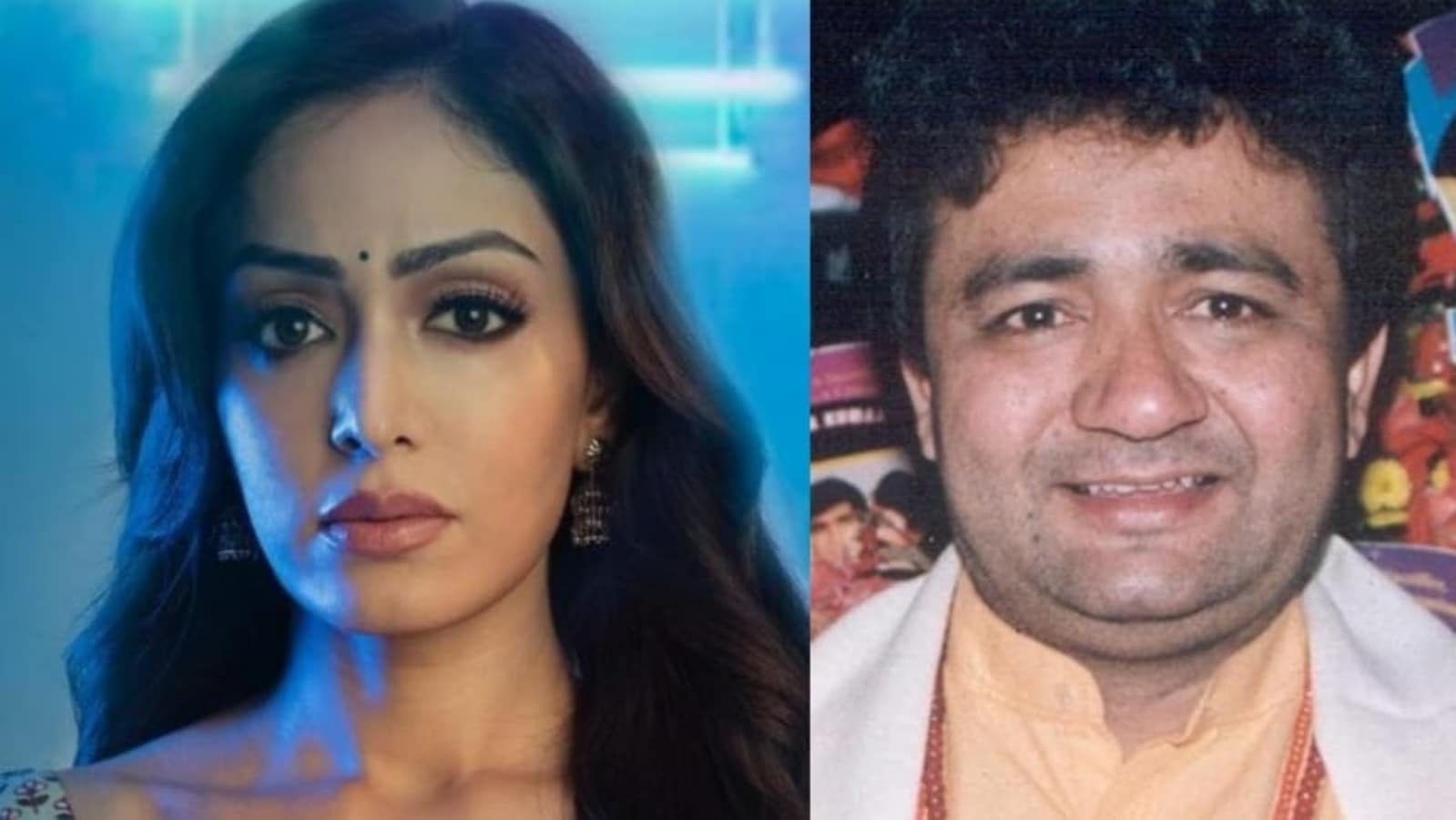 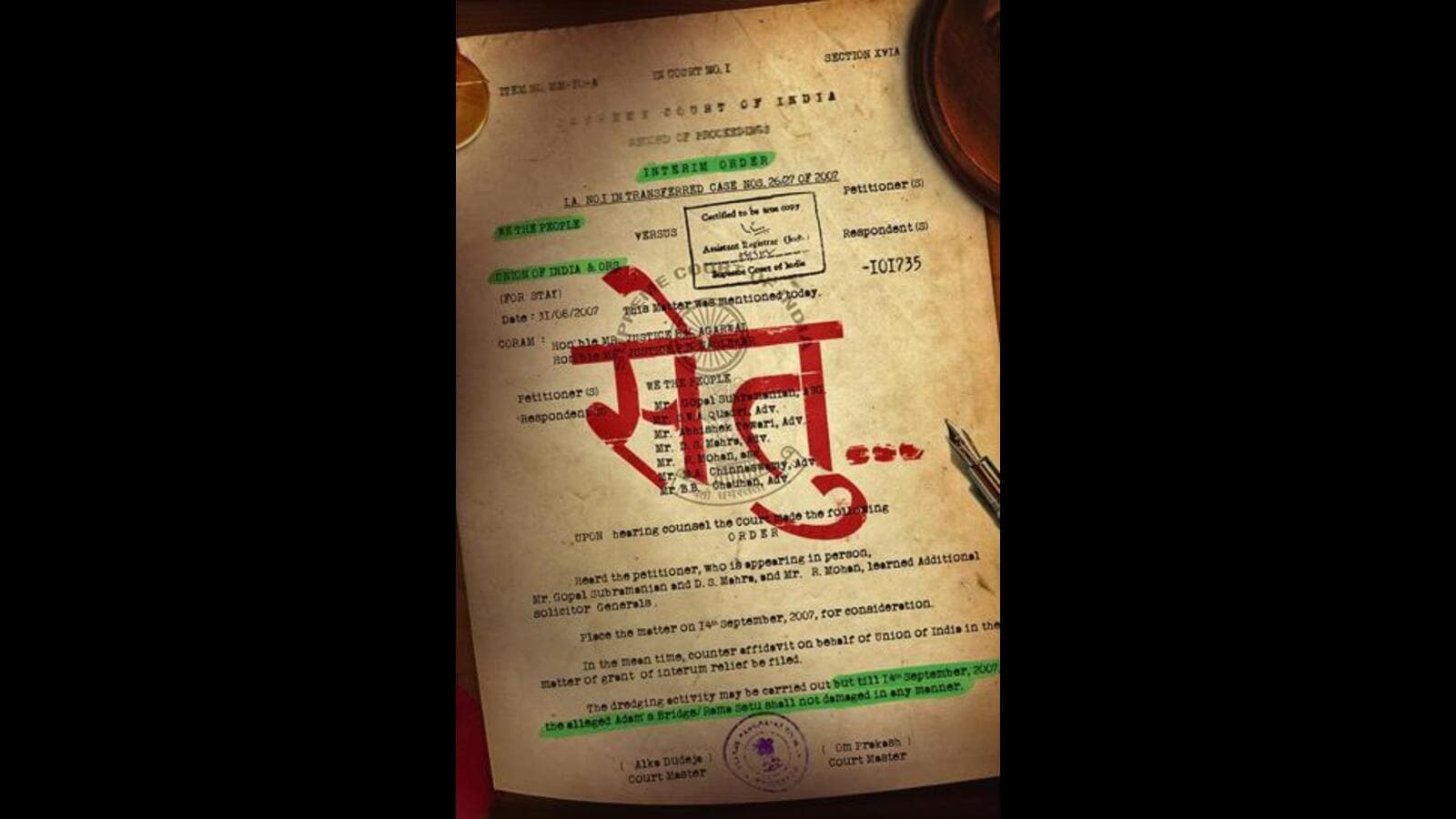