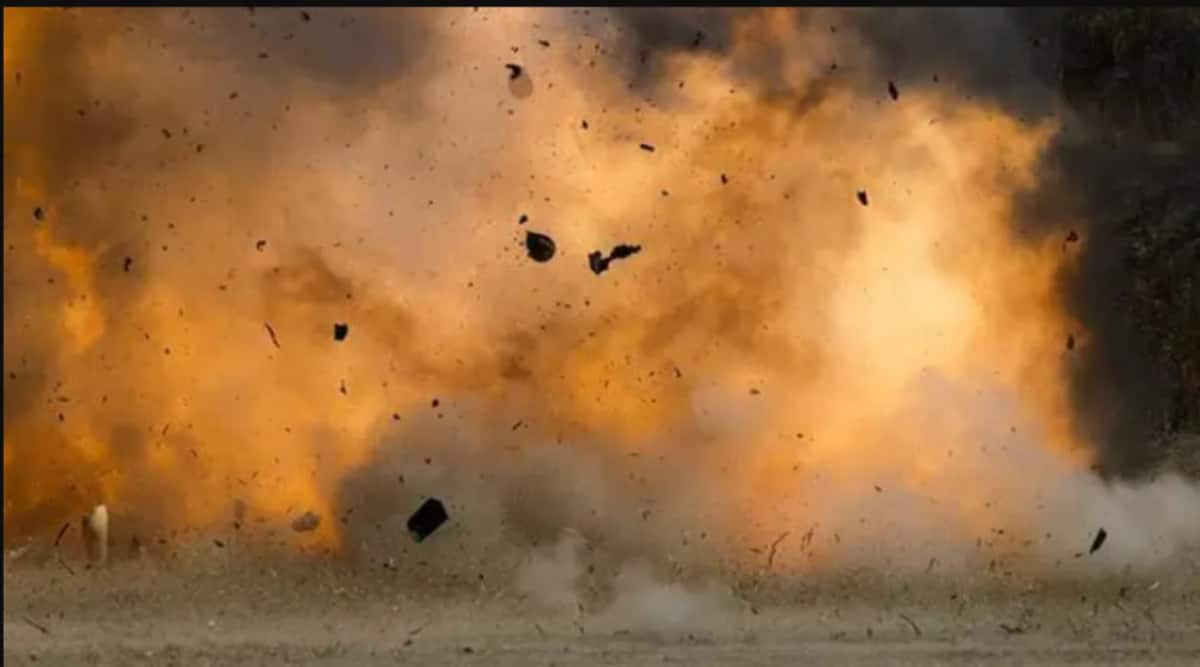 A Bajrang Dal activist was killed after crude bombs were hurled at him in Jharkhand’s West Singhbhum district on Saturday evening, police said.

The incident happened at Bharat Bhawan Chowk in Chakradharpur town, where the crude bombs were hurled at Kamal Devgiri by men who came on a motorcycle, they added.

The victim was immediately rushed to the hospital where doctors declared him brought dead.

Superintendent of Police Ashutosh Shekhar said an investigation was underway.

The two accused are yet to be identified, police said. Shops at the busy Bharat Bhawan Chowk downed their shutters as hundreds of Devgiri’s supporters gathered at the spot after the killing. CRPF was called in to maintain law and order in the area, police said. 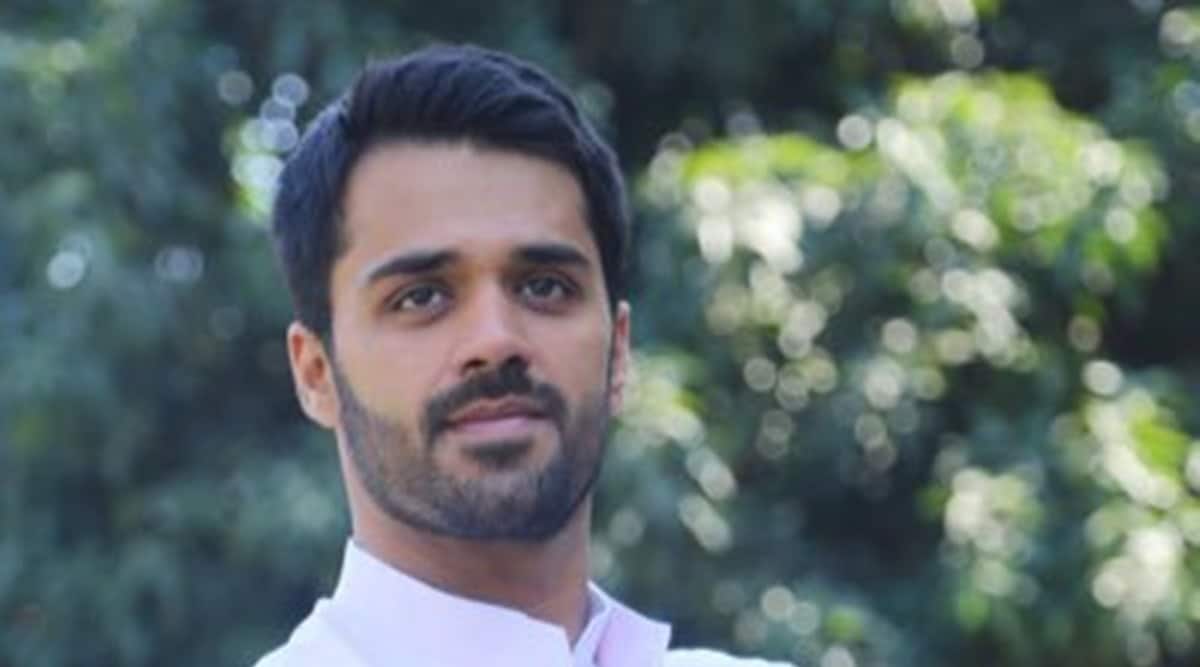 Johnson to discuss ties amid ‘threats from autocratic States’ with PM