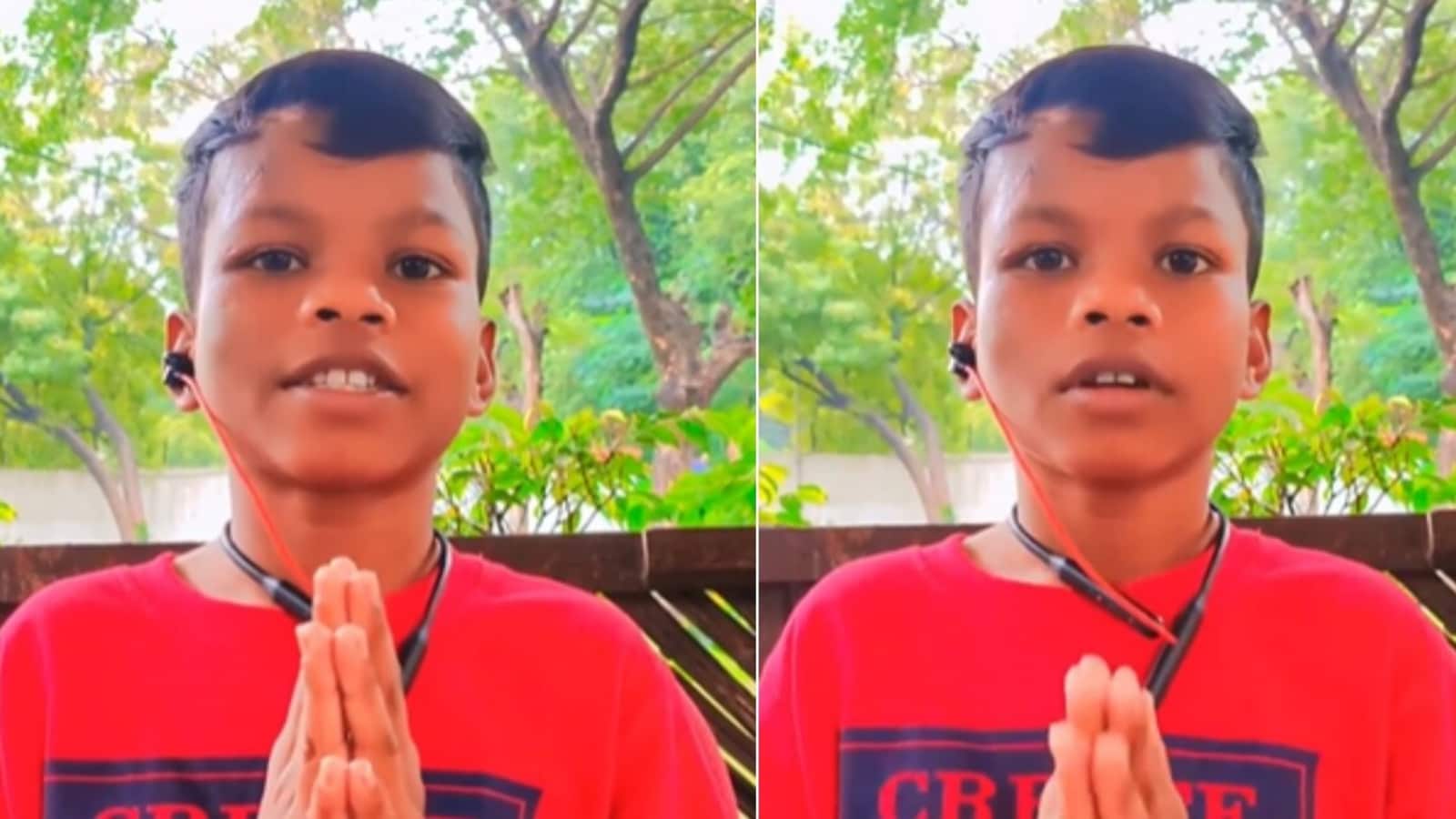 Bachpan Ka Pyaar fame Sahdev Dirdo, met with an accident a few weeks back. Now, Sahdev has confirmed that he has fully recovered and is at his home.

Wearing a red t-shirt, speaking directly to the camera, he said in the video, “Namaskar main Sahdev. Abhi puri tarah se thik hogaya hu. Aap sabke dua prathna ke liye dhanyavad. Doctor aur staff, bohot bohot shukriya, dhanyavad (Hello, this is Sahdev and I am now fully recovered. I want to thank everyone for their prayers and wishes. The doctor and staff, thank you).”

He captioned the video, “Words will never be enough. Thank you ALL for all the prayers and wishes & special Heartfully thanks to Dr. Devendra Naik sir @shribalajigroupofhospital #viral #viralboy_sahdev.”

Many fans reacted to Sahdev’s post. One person wrote, “Bhagwan ka shukr hai tum jaldi thik ho gaye umeed hai aapke papa bhi thik ho gaye honge (I am thankful to god that you have recovered. I hope your father has recovered as well).” While another one said, “Keep growing bro bhagvan apko hamesha achha rakhe (May god always take care of you). Love you all time.”

On December 28, 2021, Sahdev, who was traveling with his father on a motorcycle, met with an accident. The incident happened in Chhattisgarh’s Sukma district. Sahdev suffered head injury, while his father sustained minor bruises.

Just a day after the accident, Badshah informed his fans about the news and wrote, “In touch with Sahdev’s family and friends. He is unconscious, on his way to hospital. I’m there for him. Need your prayers.”

Sahdev went viral after a video of him singing a romantic song at his school collaborated with Badshah and Aastha Gill for a full-length remix version of Bachpan Ka Pyaar. He also appeared on Indian Idol 12 as a special guest and danced with singer Aditya Narayan, Anu Malik, Sonu Kakkar and the contestants. 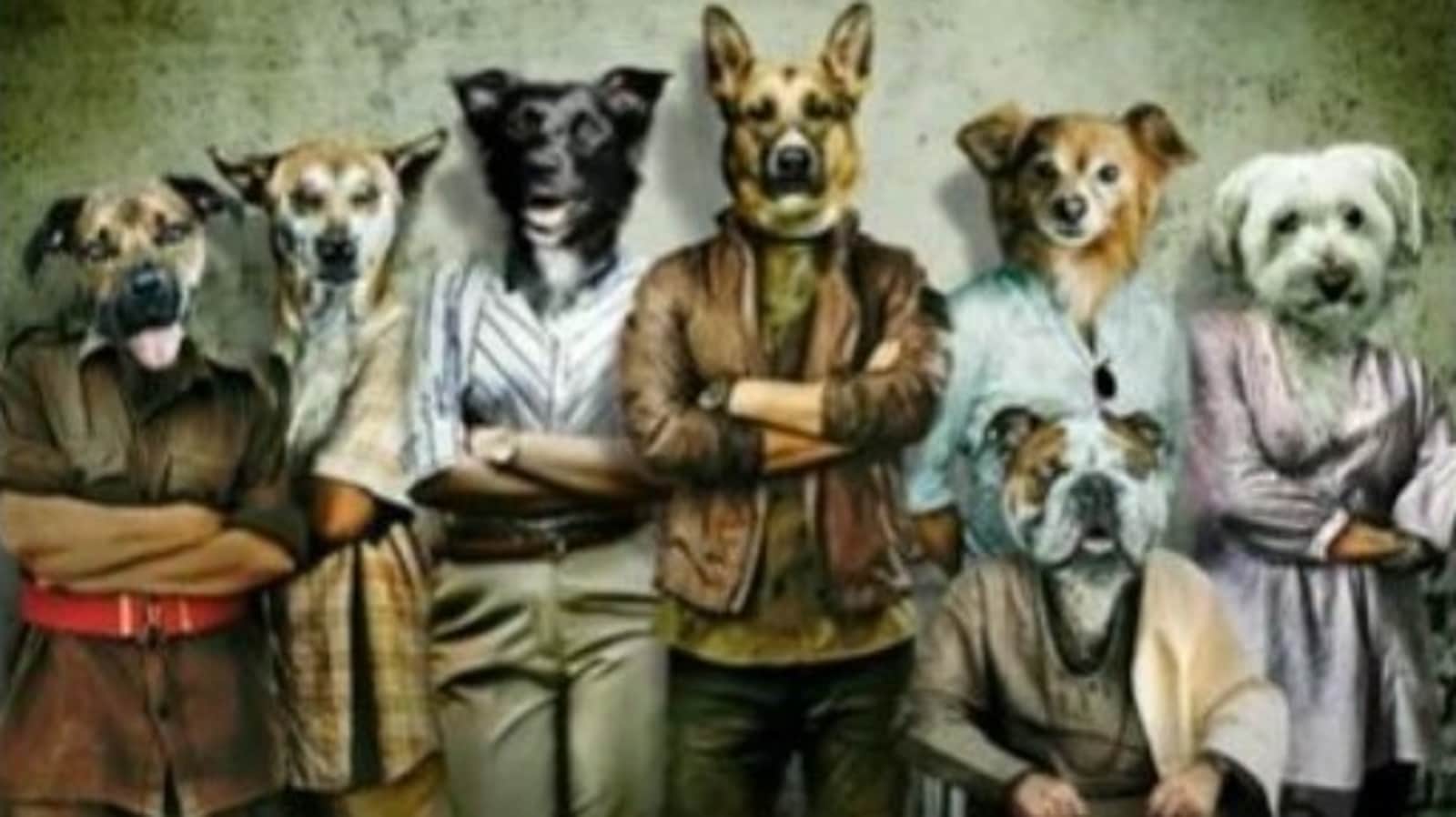 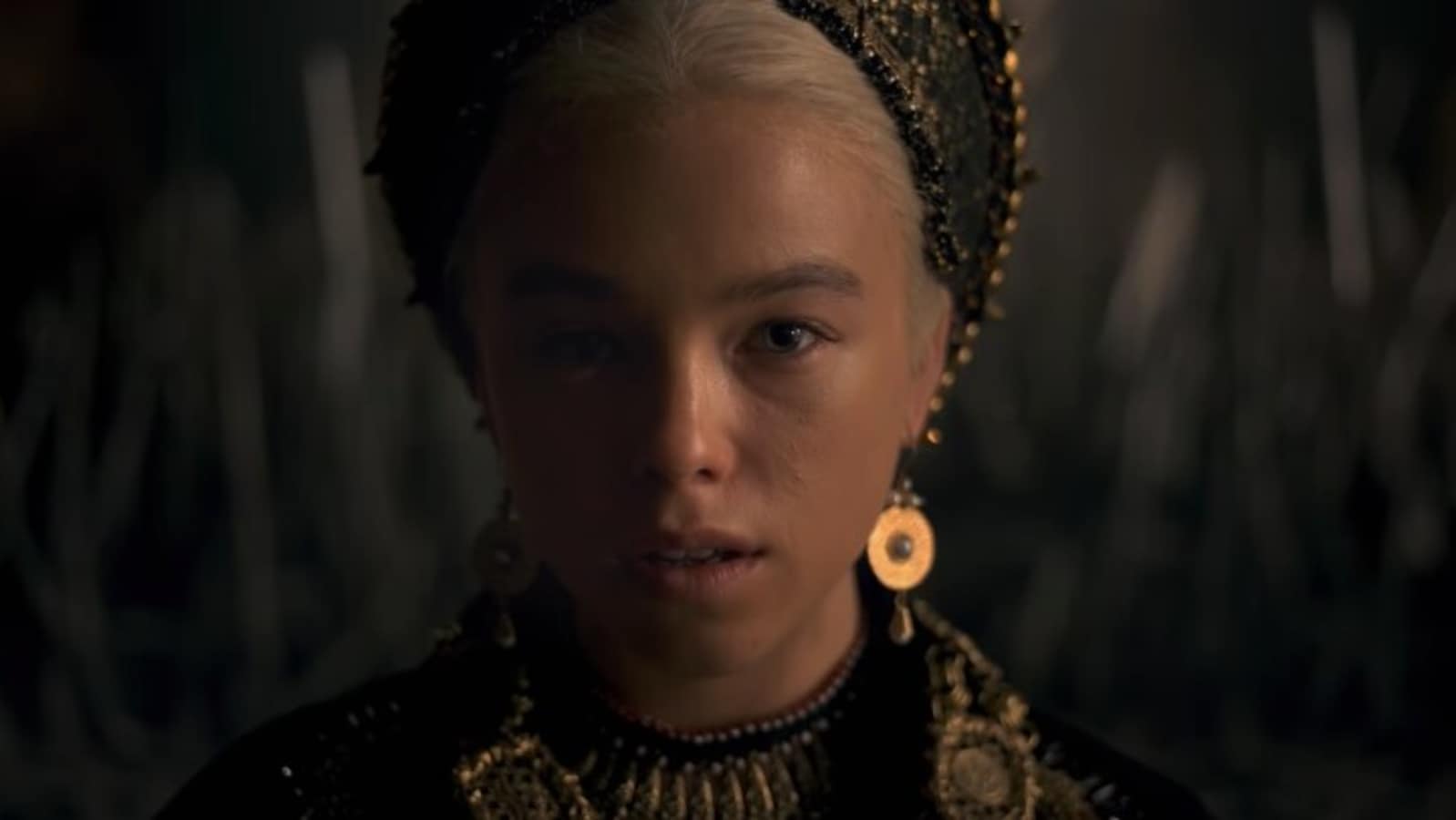