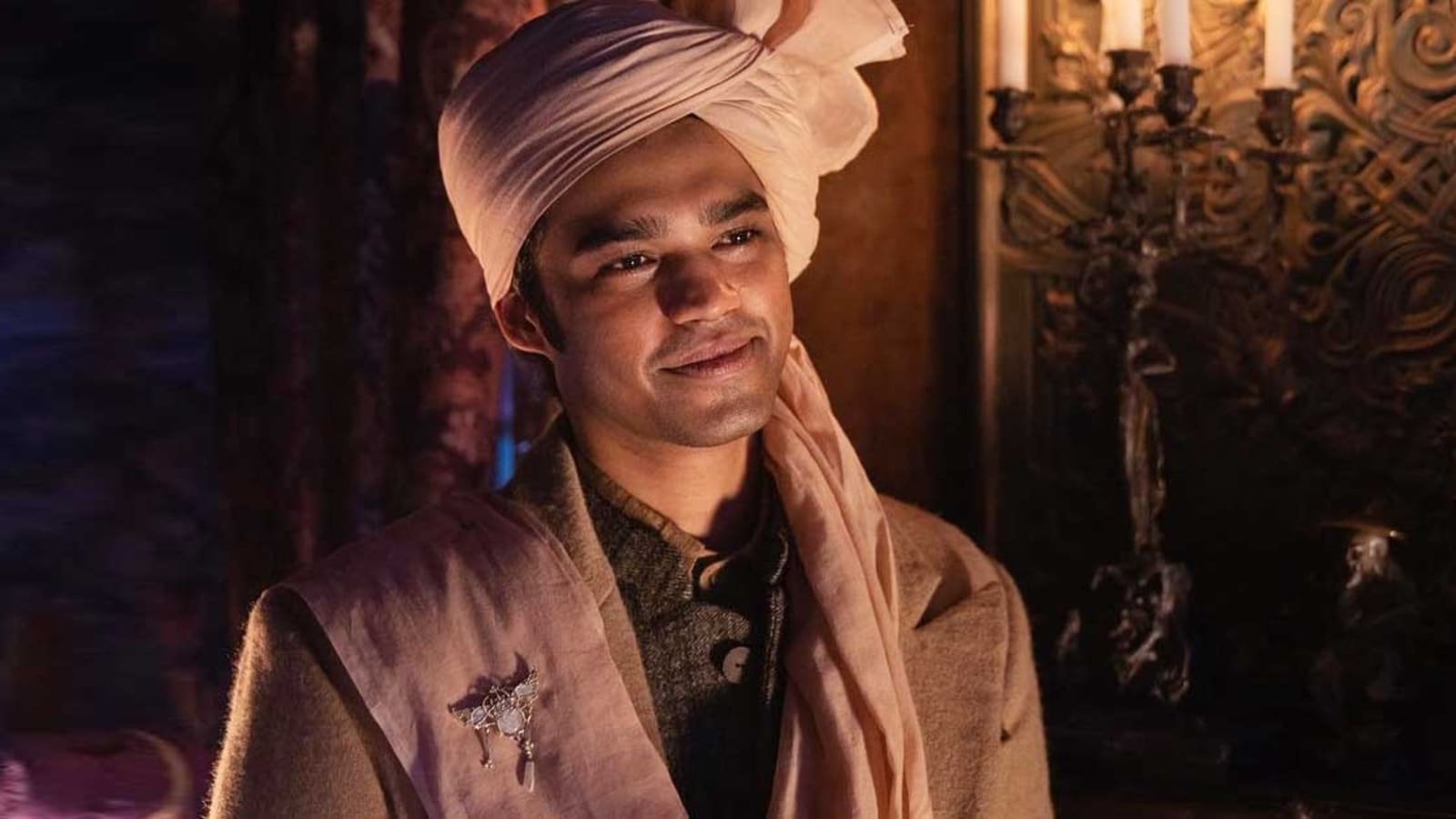 Babil Khan is making his debut in Bollywood with the upcoming film Qala. The actor is the son of the late actor Irrfan Khan, who died after battling cancer in 2020. At a time when star kids’ forays into films world earn scorn from fans and allegations of nepotism, Babil has managed to stay away from all that. In a chat with Hindustan Times, the actor credits it to his ‘baba’s’ credibility and connect with people, and also talks about his expectations from Qala. (Also Read | Babil Khan says he hates the word ‘debut’ ahead of Qala release: ‘If I wasn’t Irrfan Khan’s son nobody would have cared’)

Qala, directed by Anvita Dutt Guptan, also stars Tripti Dimri and Swastika Mukherjee. Set in the 1940s, the film features Babil as an up and coming singer in the Bollywood of pre-partition India. Talking about the nerves around his foray into films, the actor says, “I am always comparing myself to the legacy…you know, bhaar hai (there is a weight on my shoulders). I am a person who wants to give the best when I am doing something. We shot this two years ago. I have grown as an actor a lot. So, I always wonder ‘I wish I would have done this or that’. But I also believe that whatever art you make has its own journey and you can’t bring your own ego into it.”

He talks about that weight on his shoulders, the one of expectations of being the son of Irrfan– one of the most celebrated actors of his time. But it has its advantages too, says Babil. “Baba’s entire work was always about the connect with people. He didn’t care about awards, or who was producing or directing him. He just knew he had to play this character and he would draw that from the people. That has come into me as well,” he shares.

But the one place where that advantage hasn’t come handy is him getting work. A casual Google (or Twitter) search about Babil yields no allegations of nepotism. Baabil says that is because it is against his values to use his father’s name for his career. He explains, “I don’t think my mother can ever pick up the phone and ask for a favour. I have to go give auditions nahi to aisi maar padegi ghar pe (else I would get such a thrashing at home). That is our sanskaar (values). There is no possibility of breaking that. Even now, I am giving auditions and I get rejected a lot. Even today, if there is an audition I really want to crack and I mess it up, she will be so angry at me. But she will never pick up the phone and say, ‘kara do isko (let him do it)’. That is against our values. I think people also understand that.”

Qala, Babil’s first work as an actor, releases on Netflix on December 2. He will then be seen in the web series The Railway Men, which also stars R Madhavan, Kay Kay Menon, and Divyenndu. 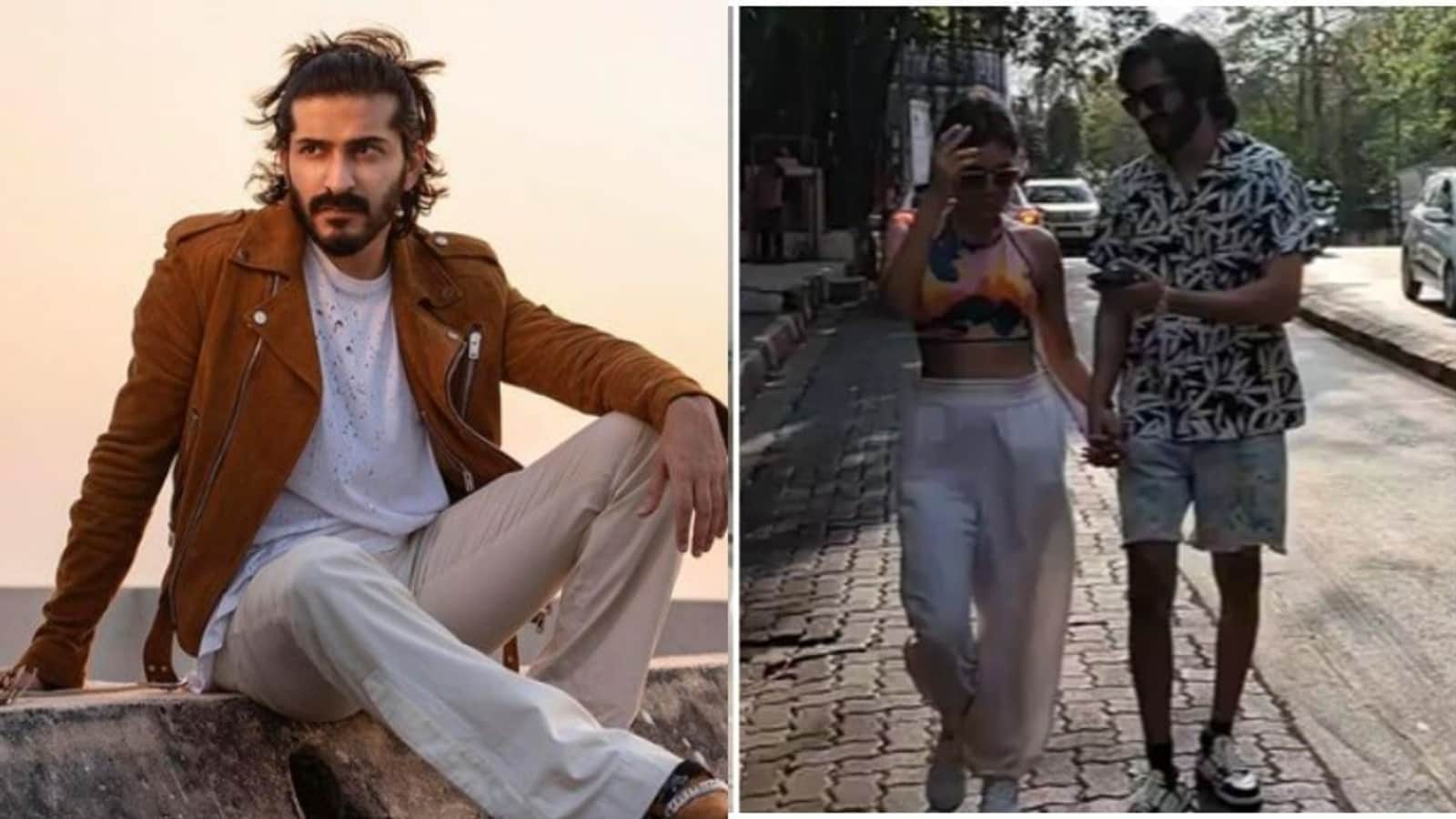 Harsh Varrdhan Kapoor confirms he has a girlfriend after paparazzi spotted them together, wants to learn to cook for her 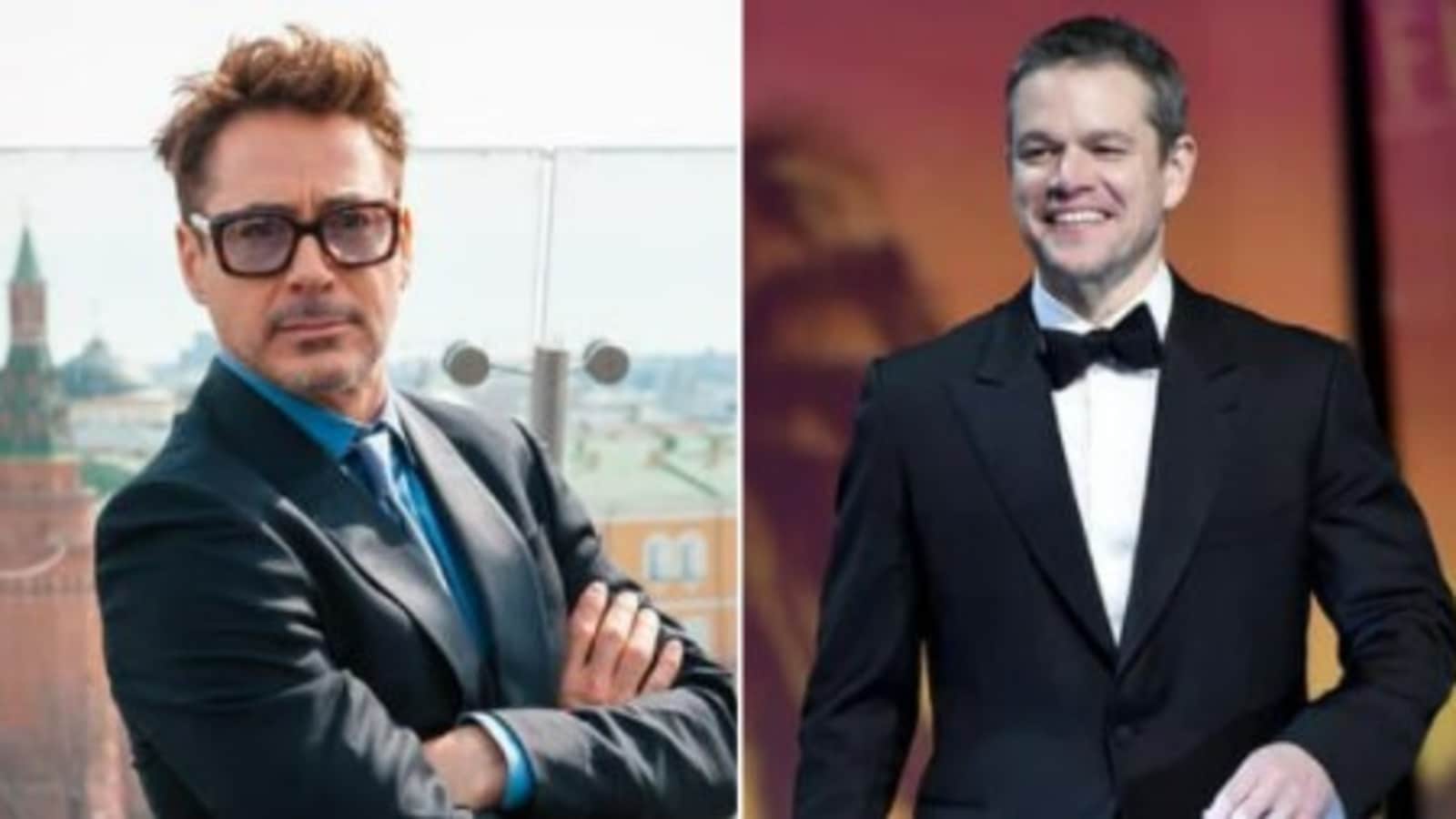 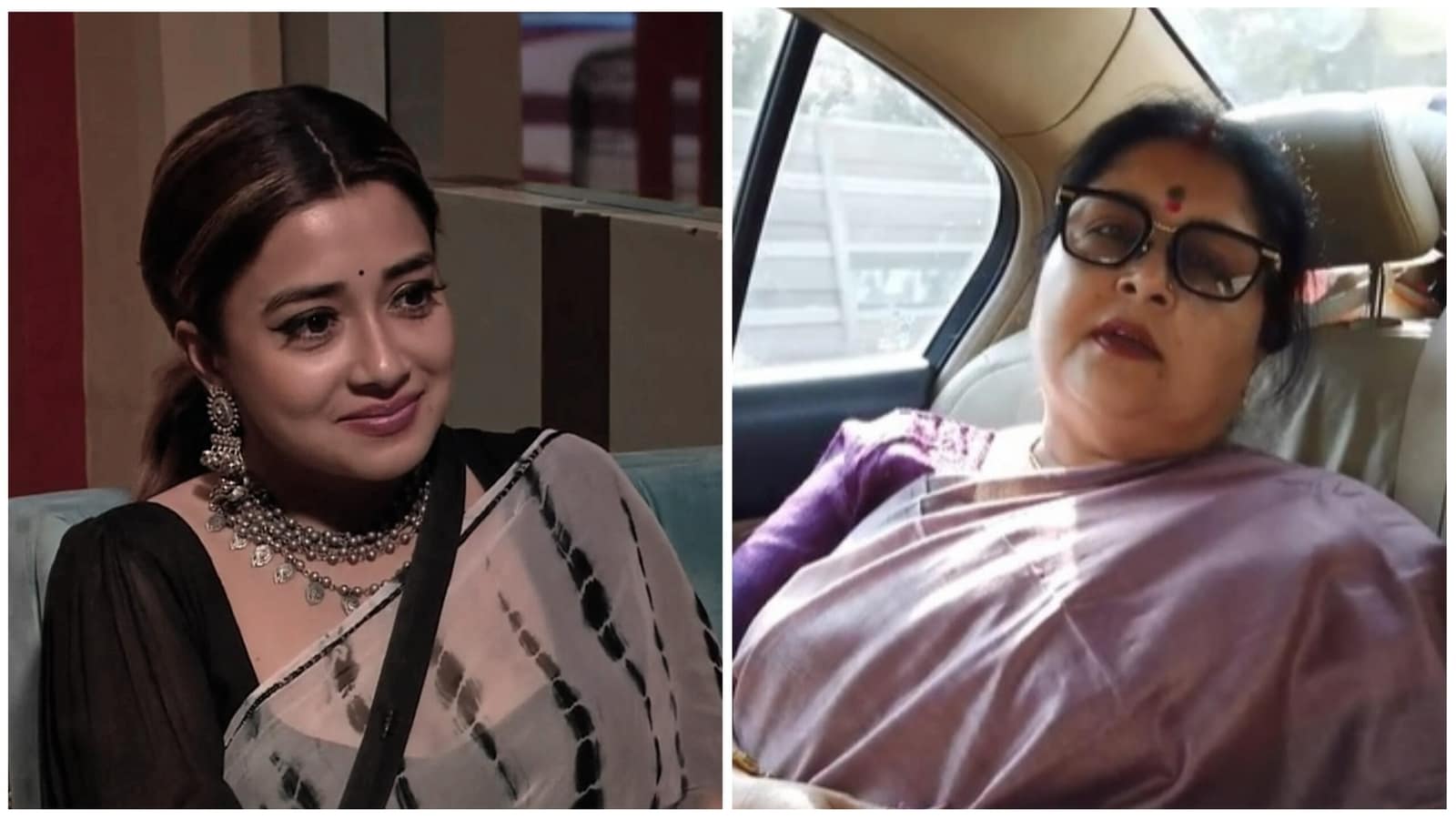