Actor Ayesha Jhulka spoke about ‘catfights’ in the 1990s and her equation with her co-stars including Divya Bharti. In a new interview, she recalled how Divya insisted that Ayesha feature in Sajid Nadiadwala’s Waqt Hamara Hai (1993). The duo featured together in Rang. She spoke about how Divya was thoughtful and shared her things with Ayesha. Remembering Divya, Ayesha said that the news of her death left her ‘numbed’. She recalled how her dubbing for Rang was cancelled several times as she wasn’t able to do it. (Also Read | When Aamir Khan replaced Divya Bharti with Juhi Chawla in Darr, she called out his ‘starry attitude’)

In an interview with Times of India, Ayesha said, “I think it was hyped beyond the obvious. Maybe we were also childish, and sometimes there would be small little things. There wouldn’t be cat fights, but there would be complaints to the director or the producer. I really think it was blown out of proportion. I was very fond of Divya Bharti, and so was she. She used to say ‘I’m in love with you’. We were neighbours and would connect often. We did a film where we played sisters, it was called Rang. We were very close, though we wouldn’t meet that often, but there was a connection. I did Waqt Hamara Hai with Sajid (Nadiadwala), and she would come to the set and say, ‘Ayesha has to do this film’.”

“Why don’t people talk about Divya Bharti, who went out of her way and let me do Waqt Hamara Hai. She used to come on my set in Mahabaleshwar. She would come and give me her bindi to wear. She would buy the same pair of shoes for me that she’d got for herself. These are things people don’t know about and these are such beautiful friendships. When we were shooting for Rang, we had such lovely chemistry. I was one of the first few who got that news of her passing and I was numbed. I just couldn’t function. When I was dubbing for Rang, after a really long period, I just couldn’t dub. I was just crying and the dubbing was cancelled, almost three times, because I just wasn’t able to dub,” she added.

She also said that when she saw herself with Divya on the screen, ‘all the memories would come rushing back’. She said that though she never met Divya before, they ‘just connected’. Ayesha said that she doesn’t think catfights ‘were as important as love’.

Ayesha made her Bollywood debut with Kurbaan in 1990. She then featured in many films such as Khiladi and Jo Jeeta Wohi Sikandar (1992), Chachi 420 (1997), Himmatwala (1998), Run (2004), Socha Na Tha (2005) among many others. She will make her web series debut with Prime Video’s Hush Hush. Directed by Tanuja Chandra, Hush Hush also features Juhi Chawla, Soha Ali Khan, Kritika Kamra, Shahana Goswami and Karishma Tanna. It will start streaming on September 22. 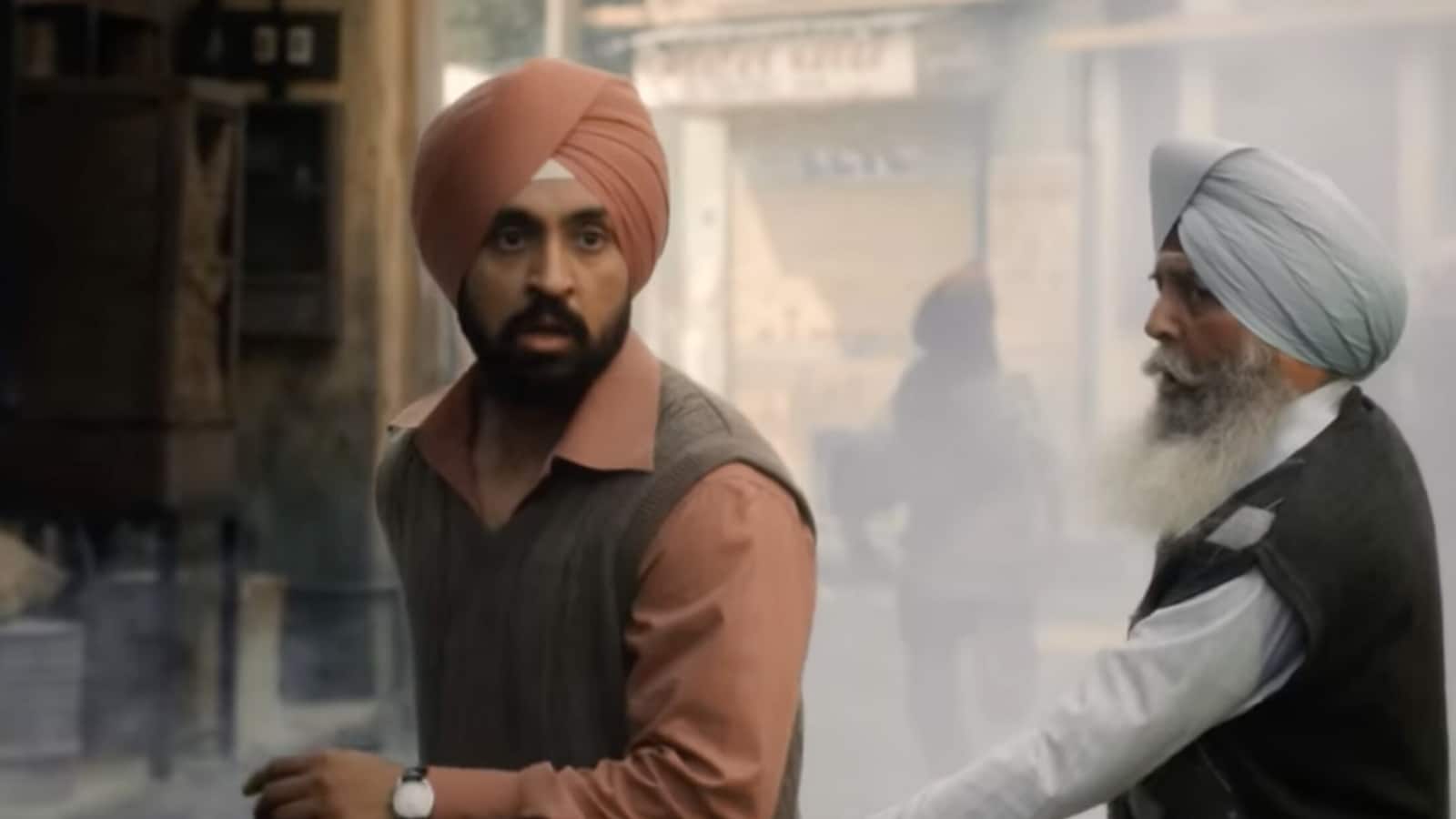 Jogi teaser: Diljit Dosanjh will do anything to save his family during Delhi’s 1984 riots in his latest Hindi film 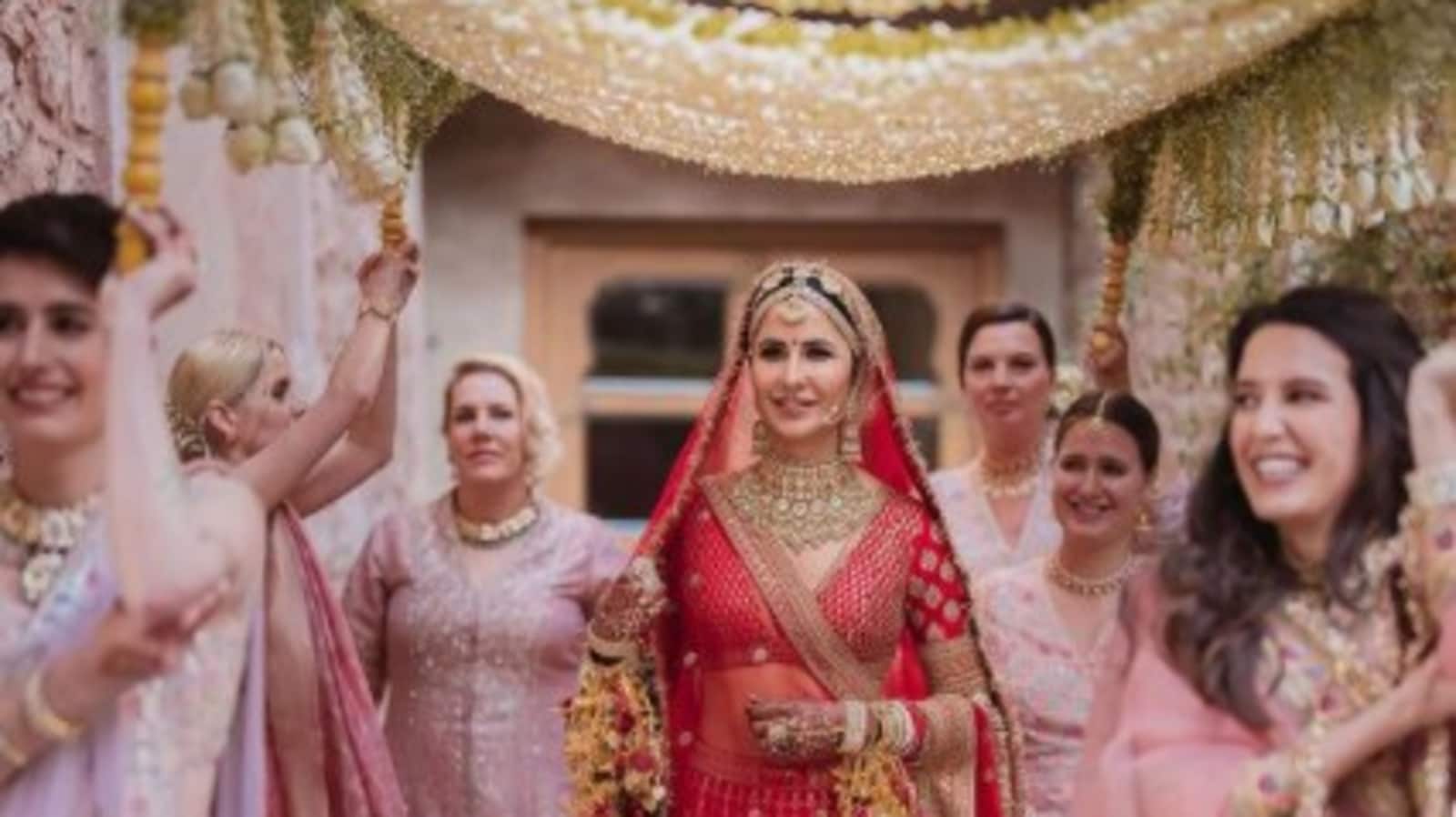 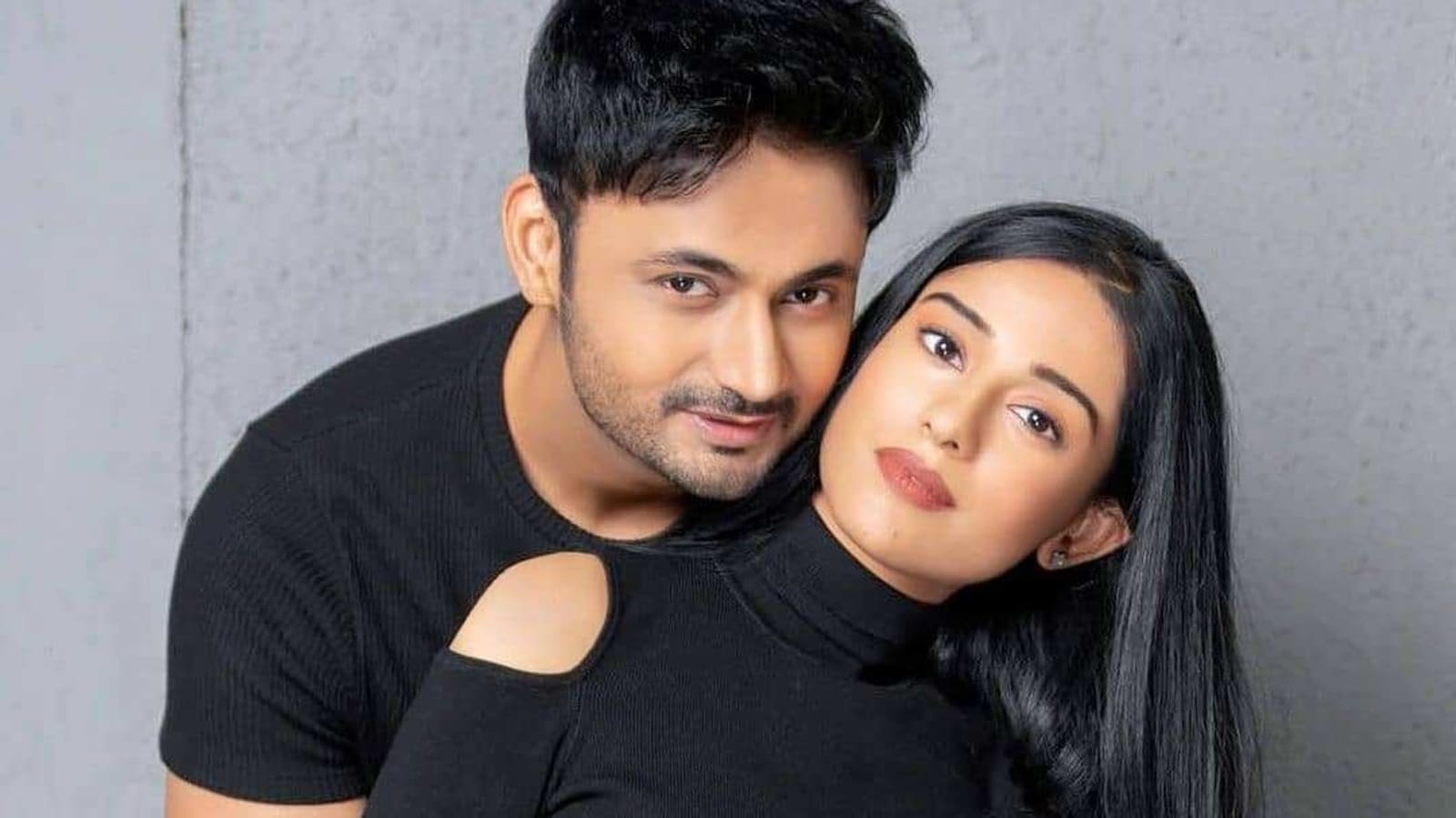 Amrita Rao’s mom refused to meet RJ Anmol for nearly a year when they started dating: ‘I said I am not interested’