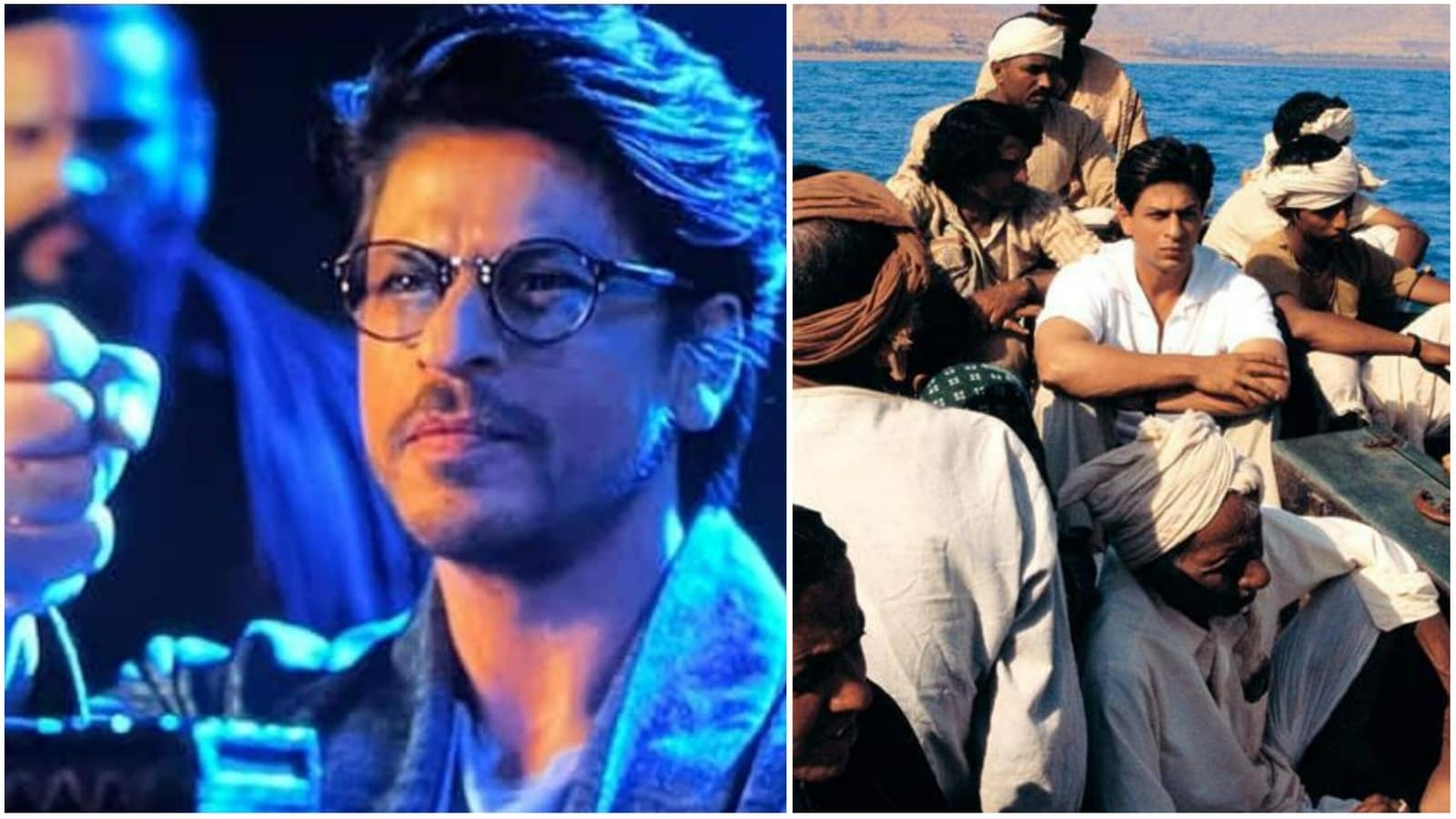 Ayan Mukerji has confirmed the suspicion of Brahmastra viewers about Shah Rukh Khan’s cameo appearance. Many fans suspected that Shah Rukh’s role in the film as Mohan Bhargav, a scientist who wielded Vanarastra, had a connection to his 2004 film Swades. Shah Rukh’s character in Swades was also named Mohan Bhargav and was a scientist. Also Read| Ayan Mukerji confirms spin-off plans for Shah Rukh Khan’s Vanarastra

Brahmastra director Ayan Mukerji recently confirmed that naming Shah Rukh’s character Mohan Bhargav was an intentional tribute to Swades. He also shared that apart from Shah Rukh, he had another reason to pay homage to the cult classic film directed by Ashutosh Gowariker.

Ayan Mukerji told PTI, “In Swades, he (Shah Rukh) plays a NASA scientist called Mohan Bhargava, who decides to come back and work in India. Since I had worked on Swades as an assistant, I thought it would be a nice thing to throw in here.”

He said, “We wrote that in our credits, ‘Eternally grateful to Mr Shah Rukh Khan’. Sometimes, people come and do something so generous and large hearted. There is no way to ever repay what Shah Rukh Khan has done on Brahmastra. Unanimously, one of the favourite things in Brahmastra has been Shah Rukh sir’s sequence.”

Brahmastra, which stars Ranbir Kapoor and Alia Bhatt in the lead role, released in theatres on September 9. Ayan has teased that makers are also considering a spin-off for Shah Rukh’s character in the film. 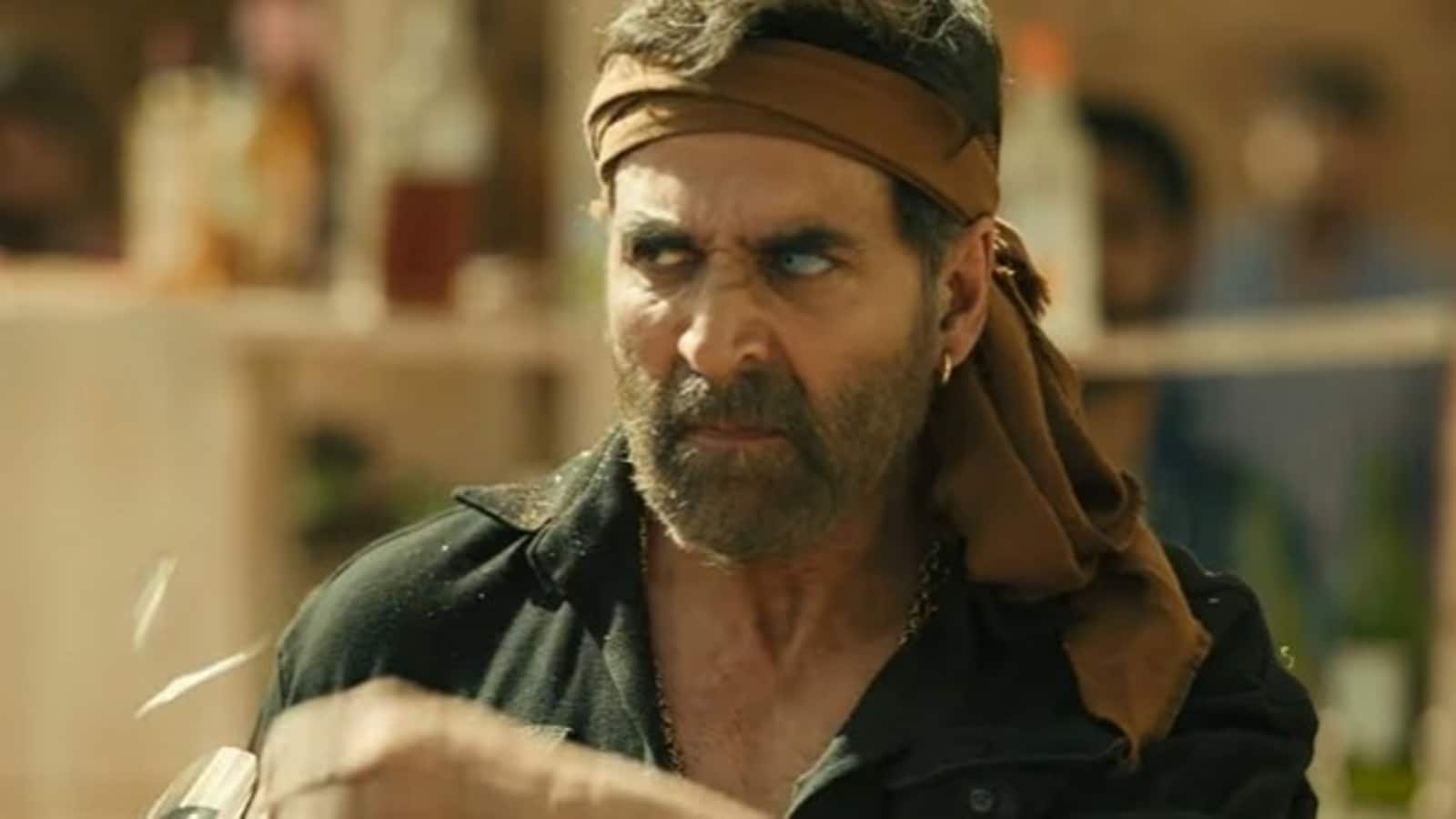 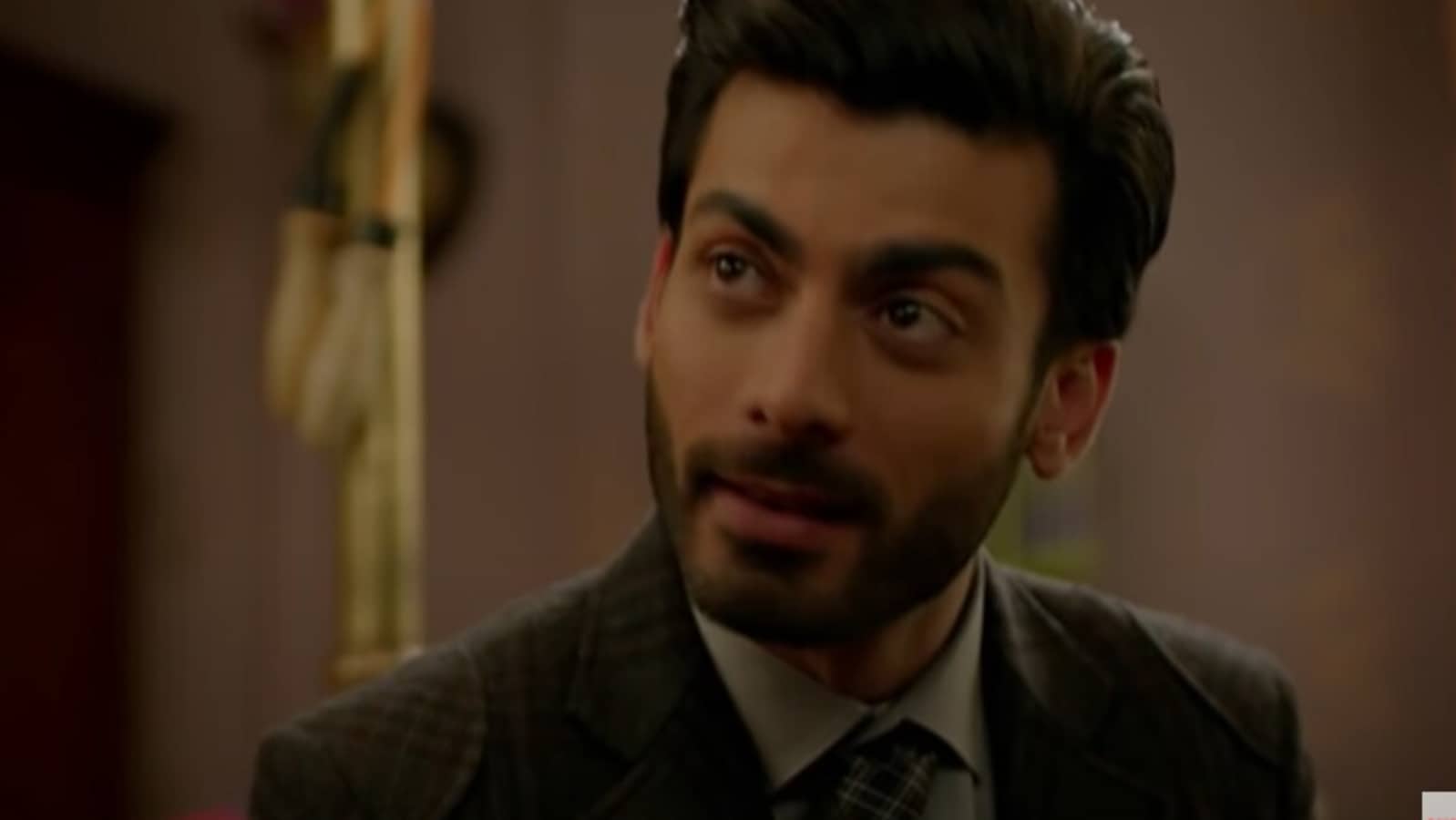 Fawad Khan says he misses Bollywood, made ‘great friends’ in the industry with whom he is still in touch 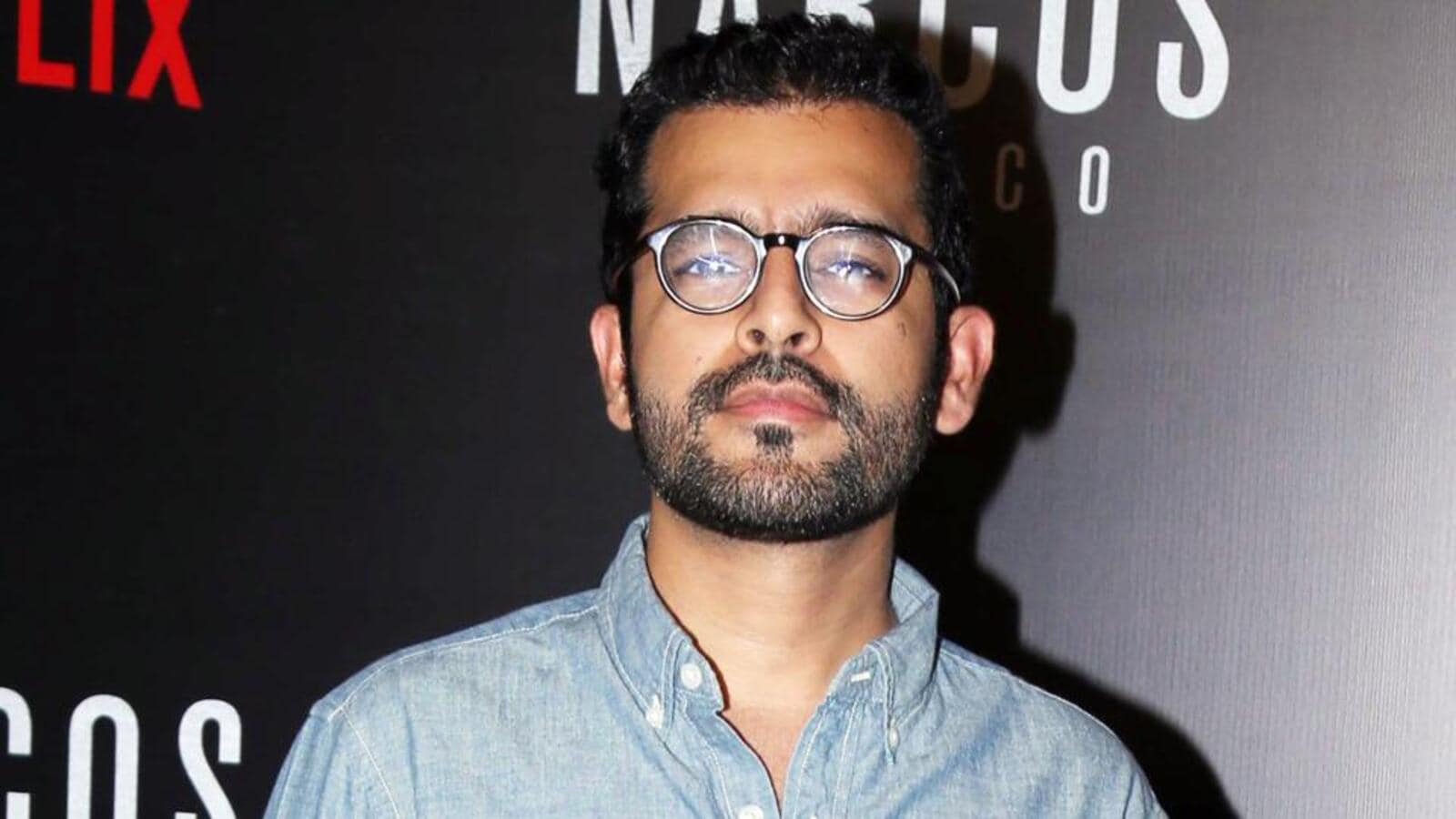 Shakun Batra on what defines a hit film on OTT: We’ll need new metrics to gauge a film’s success on the web