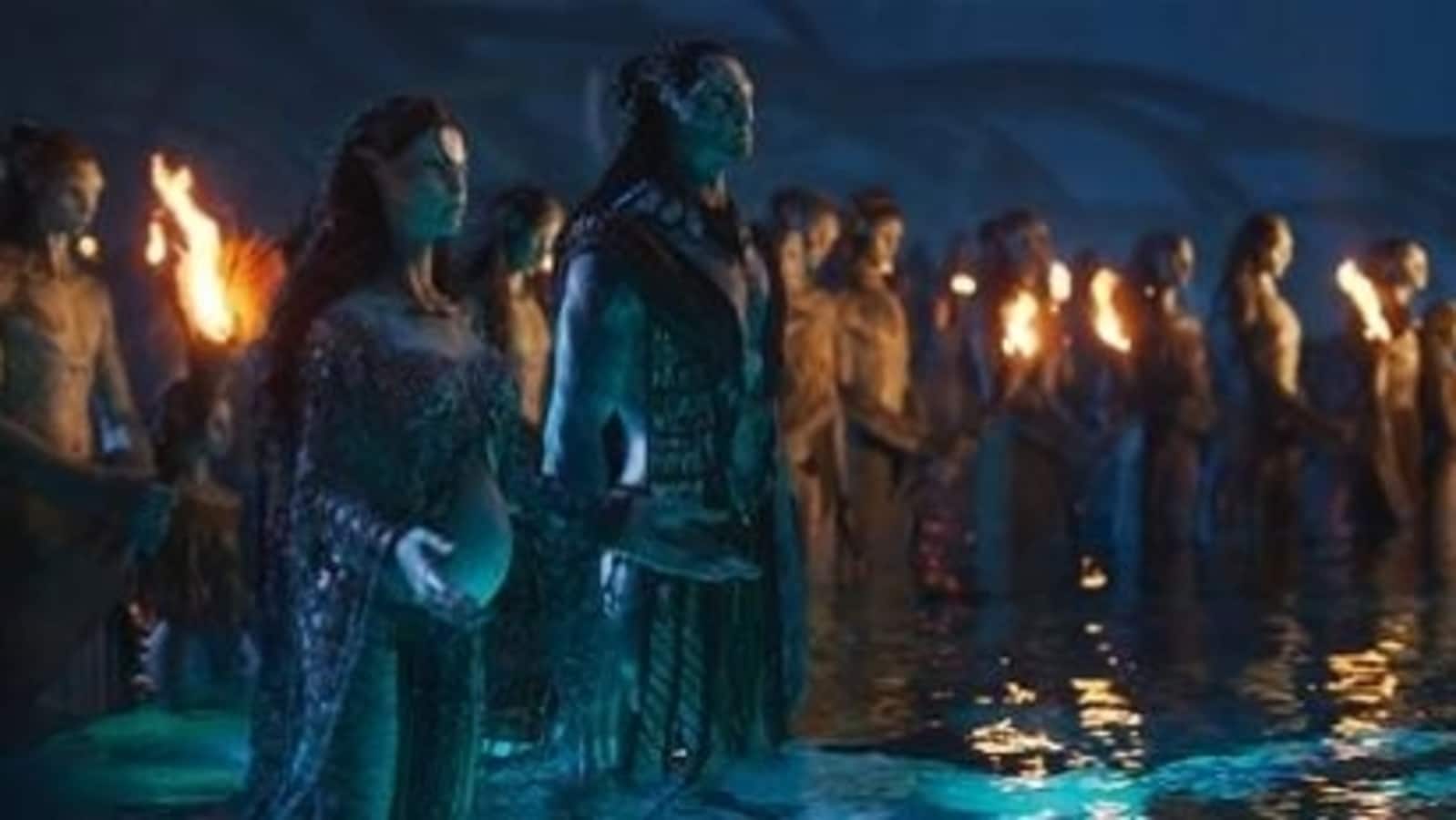 The first sequel to director James Cameron’s 2009 hit showed the viewers the bright blue waters of Pandora, the flying creatures Toruk introduced in the first film and more whale-like creatures. Pandora is an Earth-like habitable extrasolar moon of the gas giant Polyphemus from the Alpha Centauri system. The audience once again sees the Na’vi and the bonds they share.

In Avatar The Way of Water, Jake Sully (Sam Worthington) and Zoe Saldana’s Neytiri also return. At one point in the trailer, Jake says, “Wherever we go, this family is our fortress.” The sequel will release in theatres on December 16 this year.

“Wherever we go, this family is our fortress.”

Watch the brand-new teaser trailer for #Avatar: The Way of Water. Experience it only in theaters December 16, 2022. pic.twitter.com/zLfzXnUHv4

Set more than a decade after the events of the first film, Avatar The Way of Water begins to tell the story of the Sully family (Jake, Neytiri, and their kids), the trouble that follows them, the lengths they go to keep each other safe, the battles they fight to stay alive, and the tragedies they endure.

Earlier, news agency PTI quoted Jon as saying, “One of the strengths of Jim Cameron’s scripts is they are always universal and relatable themes that he weaves into them. At the centre of each of the four sequels will be the Sully family. Each story will be a stand-alone and each will come to its own conclusion. There will be a fulfilling resolution to each film, but when looked at as a whole the journey across all four will create a larger epic saga.”

James had said, “I just want you to hear it from me: Jon and I are here to work with you. The best way is by delivering content that is a must-see experience at the cinema. I wanted our return to Pandora to be something really special. Every shot is designed for the biggest screen, highest resolution and most immersive 3D available. I think we pulled it off.”

Released in 2009, Cameron’s Avatar became the top-grossing film of all-time at the worldwide box office with more than USD 2.8 billion in revenues. Avatar The Way of Water will also mark the return of Sigourney Weaver as Dr Grace Augustine and Stephen Lang as Colonel Miles Quaritch. The new entrants include Vin Diesel and Kate Winslet, who had famously starred in Cameron’s 1997 hit Titanic. 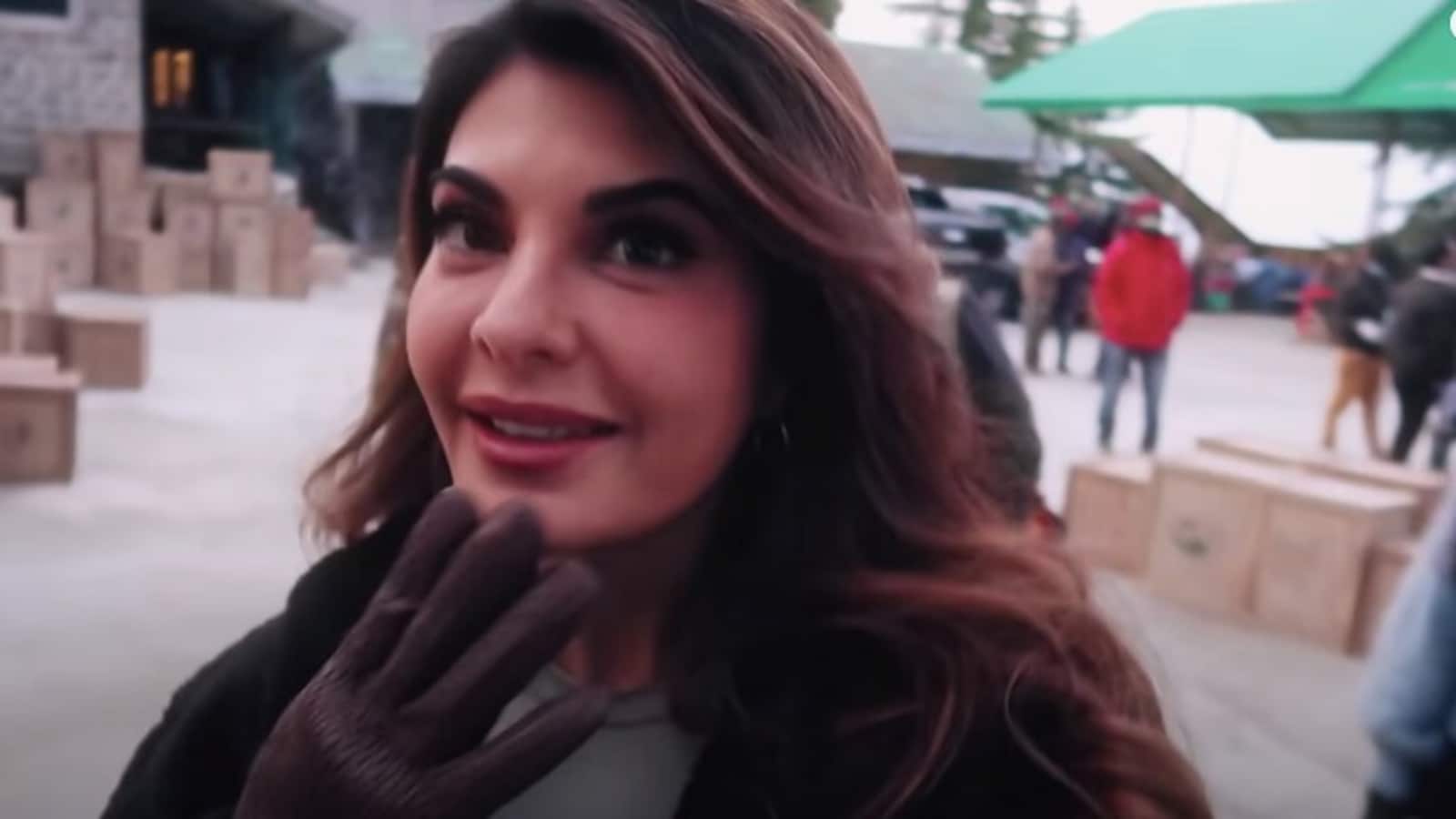 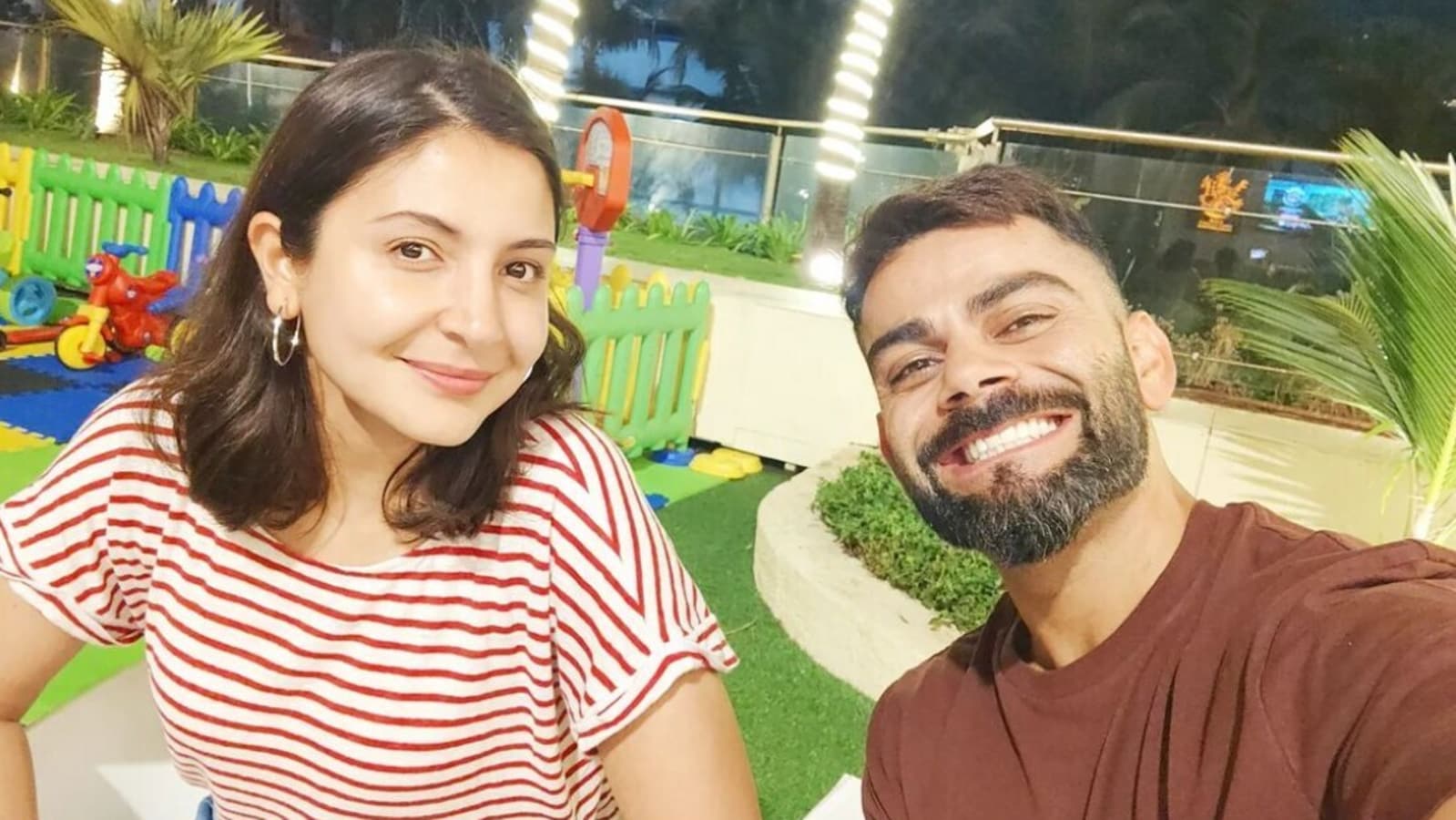