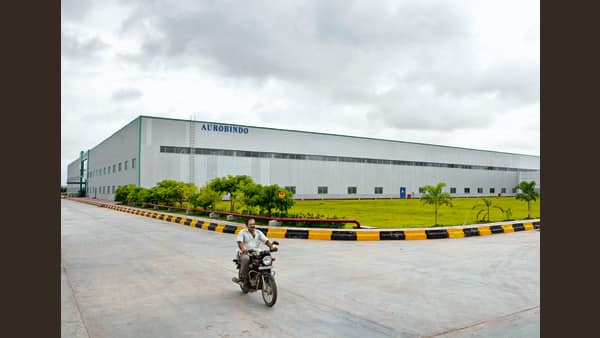 Aurobindo Pharma’s stock hit a 52-week low on the National Stock Exchange on 14 November, and continues to trade near those levels. The stock is currently down almost 35% year-to-date following the company’s performance in the September quarter.

Aurobindo Pharma’s performance remains weak in developed markets such as the US and Europe, where it derives its majority of revenues from.

Higher competitive intensity is putting pressure on pricing in the US, while the Euro currency depreciation on the other hand is impacting the European business growth, say analysts.

The pressure on margins was accentuated by higher costs. The company’s earnings before interest tax depreciation and amortization at ₹836.9 crore declined 29.5% year-on-year and 13.3% sequentially.

Post a weak performance, analysts are cutting their forward estimates. Analysts at Prabhudas Lilladher said “We cut our FY23-25 earnings per share estimates by 10-17% to factor in lower margins and US sales. Aurobindo Pharma’s performance was weak in H1FY23, given cost headwinds and lower US sales”.

They believe cost pressures will remain in near term. The US business growth hinges on the timely niche product approvals along with stabilization of pricing pressure in base business. The company has a strong pipeline and multiple growth drivers in place with investments in vaccines, injectables, biosimilars and PLI, which are expected to be reflected from FY24, say analysts.

The mid-term drivers for Aurobindo remain complex injectable, biosimilars, and respiratory, say analysts at Centrum Stock Broking who say that in the near-term challenges of pricing pressure in US and operational challenge continues.

K. Nithyananda Reddy, vice-chairman and managing director of the company said that “We are confident that our robust pipeline of new products will provide impetus to the future growth trajectory. Our Q2FY23 performance was subdued, mainly due to the macro-environment factors and higher competitive intensity for some products in the U.S”. 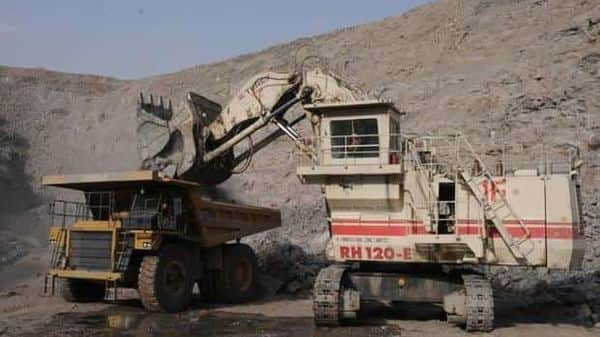