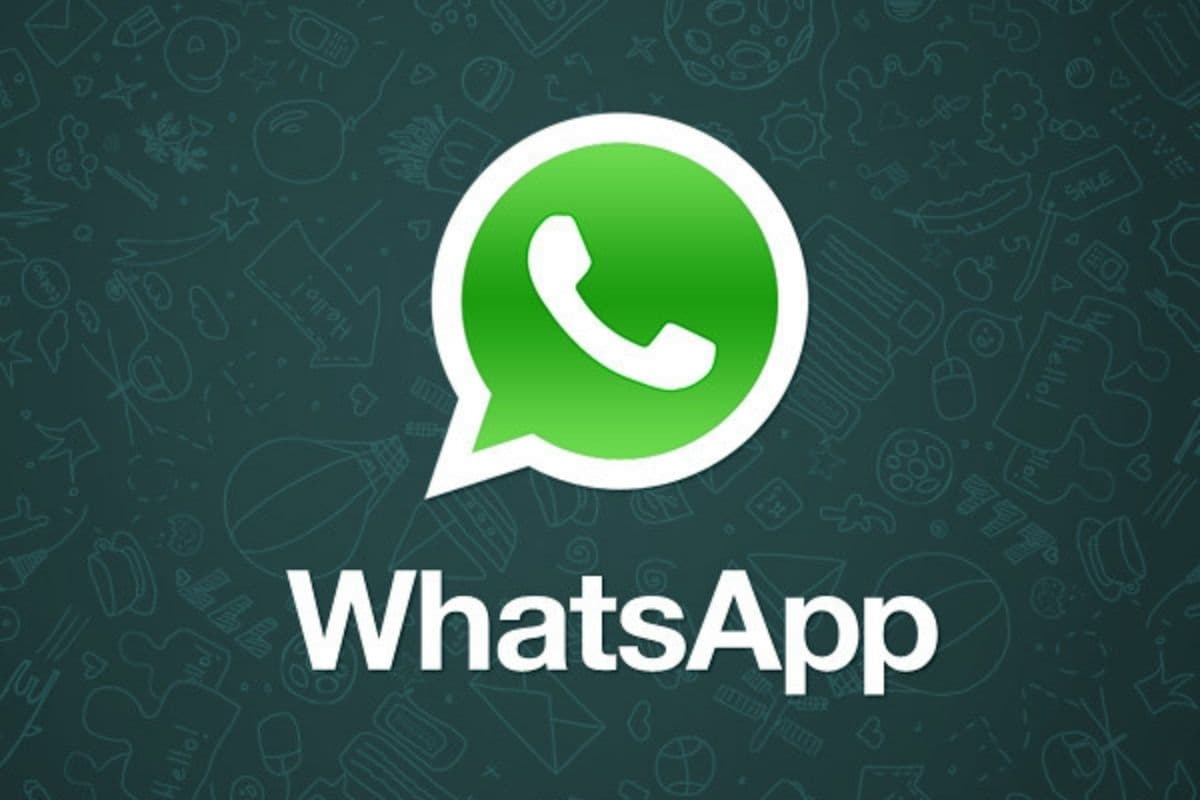 Facebook-owned messaging platform WhatsApp has ended support for iPhones running on iOS 9, according to a recently updated support document from WhatsApp. Apple iPhones require at least iOS 10 in order to run WhatsApp starting now, meaning all iPhone 5 and above users can continue using the Facebook-owned instant messaging app. This also means that the iPhone 4 and iPhone 4s will lose support for the popular messaging app. The iPhone 5 was updated till iOS 10.3. For Android, WhatsApp is currently supported on Android smartphones running on Android 4.0.3 or newer. Apart from iOS and Android, WhatsApp also runs on KaiOS, which is used on several feature phones including Jio Phone and Jio Phone 2.

WhatsApp was recently reported to be testing the ability to play voice messages at different playback speeds. The feature was spotted by WhatsApp tracker WABetaInfo, and will help those who want to hear a voice message at a much slower or faster speed. According to screenshots shared by WABetaInfo, users will get three speed options – 1.0x, 1.5x, and 2.0x. The feature will be rolled out in the coming weeks, according to the WABetaInfo report.

The drop in support follows a similar move by the Facebook-owned instant messaging service last year, when it ended support for iPhones running on iOS 8 and older. For those who have lost access to the app due to the end of support, are recommended to back up their WhatsApp chats to iCloud, and restore their chat history to a newer, supported device. 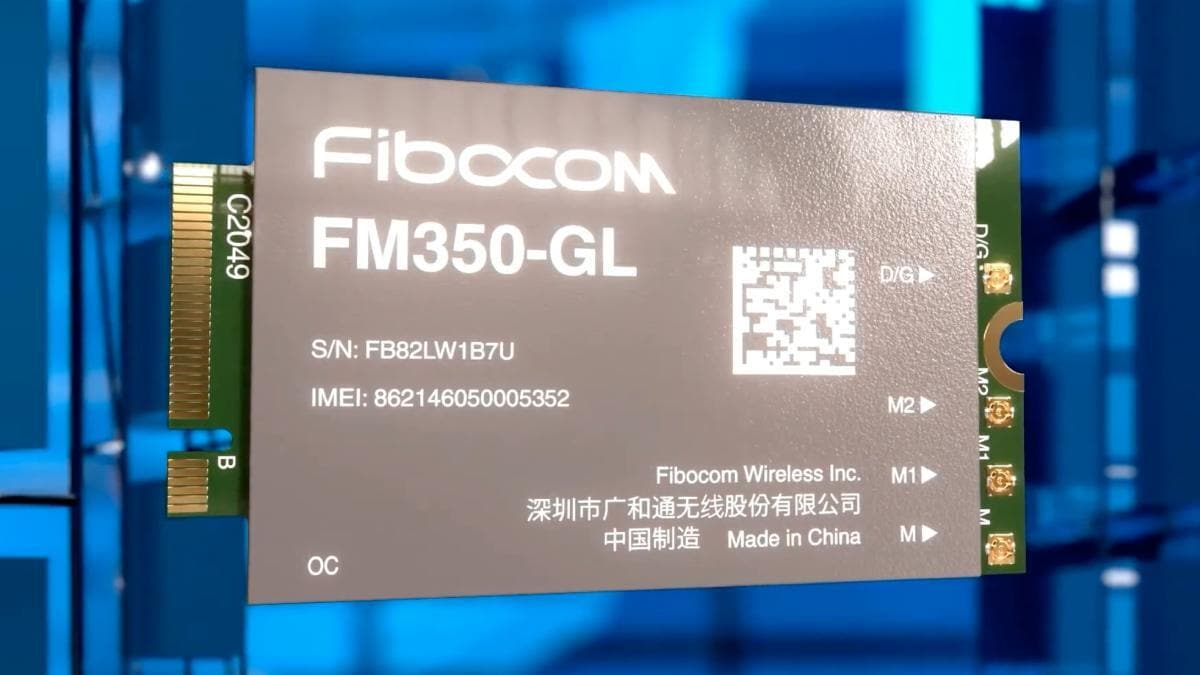