Despite the United States-led sanctions on Russia post its invasion of Ukraine, India has decided to not just continue with, but also double its trade with Moscow in the “near foreseeable future”.

The increase in trade volumes between the two countries has mainly come on the back of sharply higher import of discounted Russian crude by India.

Crude imports from Iraq and Saudi Arabia, which were the top two suppliers of crude to India, constitute around 21 and 16 per cent, respectively, of India’s total import.

“The department of commerce mentioned that it was ready to support the initiative, and on the basis of feedback from various exporters and business entities, DoC was confident of doubling India-Russia trade within the near foreseeable future, and this would be further spurred by the use of INR for trade settlement,” stated the minutes of a high-level meeting in September on the issue of trading in Indian Rupee – the meeting details have been obtained by The Indian Express under the Right to Information Act.

Sanjay Malhotra, then Secretary of Department of Financial Services, and T Rabi Sankar, Deputy Governor, RBI, chaired the meeting that was attended by representatives of Ministries including Commerce, Finance and External Affairs, alongside those from the RBI, the Indian Banks Association, and private and government banks. The Ministry of Commerce was represented by Manish Chadha, Joint Secretary in the Ministry.

The meeting by the Department of Financial Services was called to discuss the issue of overseas trading in Indian Rupee announced by the RBI in July.

While the first beneficiary of this trading arrangement has been Russia, countries like The Maldives, Sri Lanka and others in Southeast Asia, Africa and Latin America have also evinced interest.

On November 9, External Affairs Minister S Jaishankar and Russian Foreign Minister Sergey Lavrov met in Moscow and India made it clear that it will continue its purchases from Moscow.

“…as the world’s third largest consumer of oil and gas, as a consumer where the levels of income are not very high, it is our fundamental obligation to ensure that the Indian consumer has the best possible access on the most advantageous terms to international markets. And in that respect, quite honestly, we have seen that the India-Russia relationship has worked to our advantage. So, if it works to my advantage, I would like to keep it going,” Jaishankar said in Moscow.

Since Russia’s invasion of Ukraine, countries in the West led by the US have imposed sanctions on Moscow and the country is off the SWIFT messaging system (used by banks for payments in foreign currency for cross-country transactions).

The sanctions on Russia and India’s increased dependence on Russian imports were the key reasons behind the provision for overseas trade in Indian Rupee.

During the first five months of the current fiscal, the value of trade between the two nations was pegged at $18.23 billion – with India’s imports from Russia accounting for $17.23 billion, while exports to Russia were at $992.73 million, resulting in a substantial deficit.

Heading to the G20 Summit in Bali, US Treasury Secretary Janet Yellen reached India with a high-level delegation for the India-US Economic Financial Partnership meeting Friday. The visit came at a time when a US-led coalition has been pushing for a price cap on Russian crude. India’s stand, for now, has been to remain non-committal on any such pricing cap arrangement. 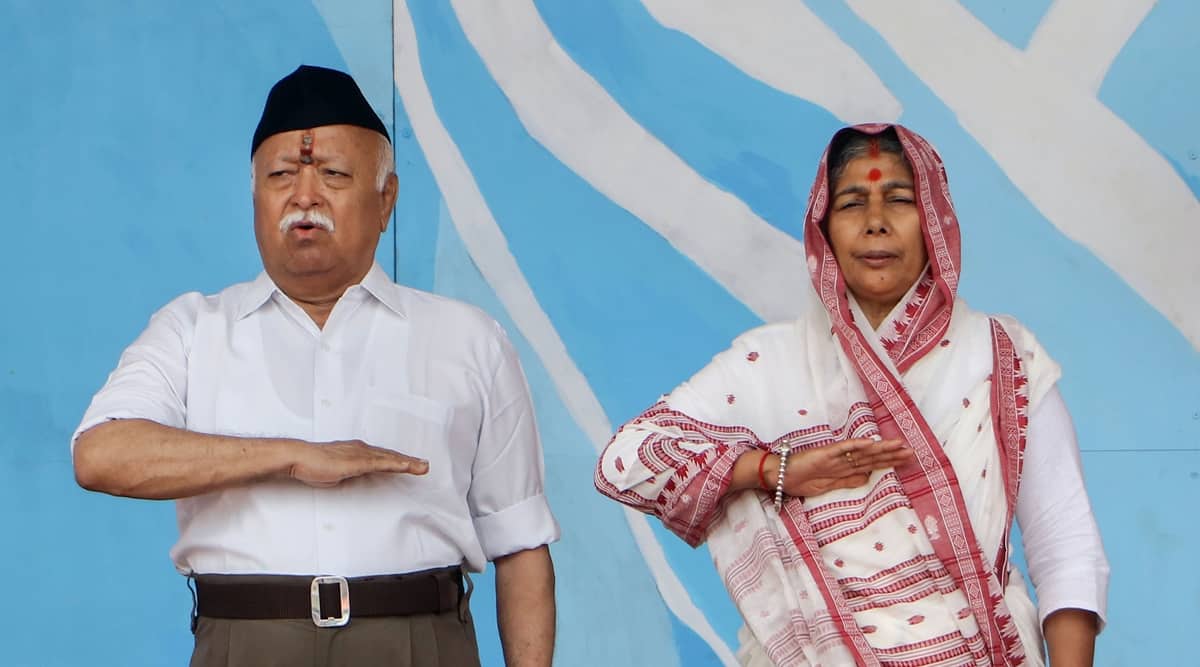 On Dussehra, RSS chief Mohan Bhagwat says efforts being made to divide society but ‘we have to stay together’

Bharat Bandh by farmers today, Opposition parties back it