Asus is refreshing the TUF laptop portfolio with the new Asus TUF Dash F15 gaming laptop. The latest laptop comes with the flagship 11th generation Intel Core CPU paired with up to Nvidia GeForce RTX 3070 GPU. The Taiwanese tech giant claims that the Asus TUF Dash F15 gaming laptop can provide up to 16.6 hours of video playback on a single charge. It also comes with a MIL-STD-810H military-grade certification.

The gaming laptop’s price in India starts at Rs 1,39,990 for the Eclipse Grey colour option, and the Moonlight White colour option is priced at Rs 1,40,990. The Asus TUF Dash F15 will be available to purchase through Flipkart, Amazon, and Asus Exclusive Stores by the end of March. The company is yet to share details on its sale offers.

In terms of design, the Asus TUF Dash F15 gaming laptop features a 15.6-inch full-HD IPS display that has 240Hz and 144Hz display refresh rate options. The display panel has slim bezels on three sides with a considerable chin. Under the hood, it packs the 11th-generation Intel Core i7-11370H CPU paired with up to 32GB of DDR4-3200MHz RAM and 1TB of M.2 2230 PCIe SSD. The graphics department is handled by the latest Nvidia GeForce RTX 3070 GPU clocked at up to 1390MHz at 80W with ROG Boost.

To ensure a lag-free gaming session, the Asus TUF Dash F15 packs a dual-fan channel air cooling system to dissipate heat via four outlets. The company says there’s is also a 0db Technology that switches off the built-in fans completely when CPU and GPU temperatures drop below 50-degree Celsius. Other notable features on the laptop include Bluetooth v5.2, Wi-Fi 6, and a Thunderbolt 4 port. It also includes three USB-Type A (3.2 Gen1) ports, an HDMI 2.0 port, a 3.5mm headphone jack, and an RJ45 port. It packs a 76Whr battery that is claimed to deliver over 16 hours of video playback. 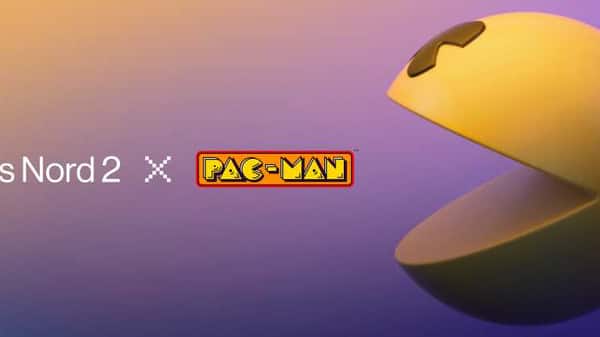 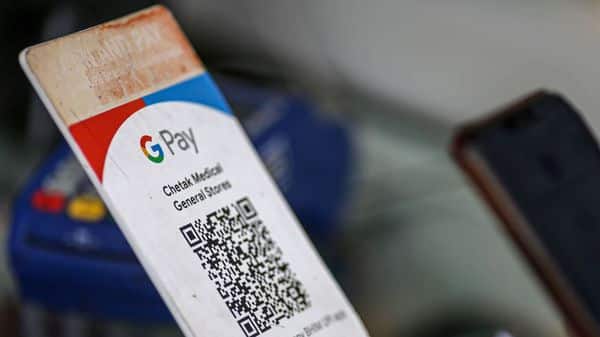 Google is scrapping its plan to offer bank accounts to users