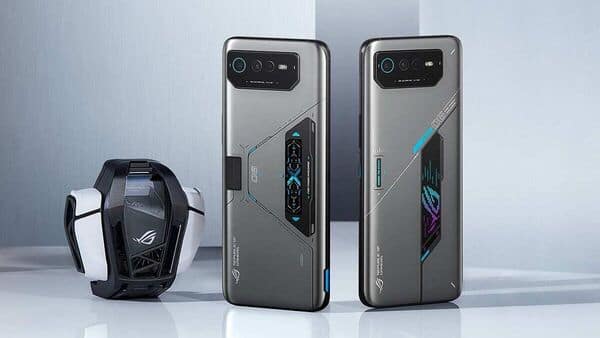 Both these smartphones are powered by MediaTek Dimensity 9000+ SoC paired with a Mali-G710 GPU. The duo have similar camera features with a triple rear camera consisting of 50MP Sony IMX766 sensor. It is paired with a 13MP ultra-wide and a 5MP macro camera. For selfies, the duo come with 12MP camera at the front.

The duo run on Android 12 operating system. Asus promises two OS upgrades and up to 2 years of security updates for both the smartphones. Wi-Fi 6E, Bluetooth v5.3, NFC, USB Type-C port and a 3.5mm headphone jack are the connectivity features on Asus ROG Phone 6D and ROG Phone 6D. 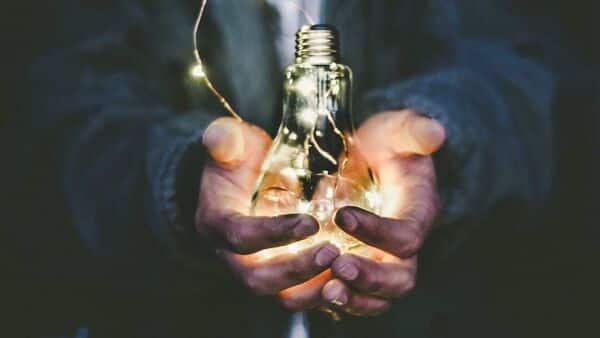 Top 10 energy efficiency apps: Save the planet with these power-saving tools

Poco X3 will be launch in India on September 22: Details here