In the first photo, Arin was seen getting ready to put makeup on her dad’s face. Along with it, Asin wrote, “Throwback to a year ago, when one of our friends gifted her (Arin) something we had kept her away from!” In another photo Arin applied makeup, including eye shadow, on her dad, whom Asin called ‘a reluctant volunteer’. Sharing a collage of the father-daughter duo’s photos from the makeup session, Asin wrote, “A four-year-old makeup artist at work.”

Arin also put lipstick on her father in a picture, sharing which Asin wrote, “Pout please.” Sharing a solo photo of Rahul as he sat on a sofa after his makeup was done, Asin wrote on Instagram Stories, “The final result! Not bad I’d say. Very subtle. Please note the ‘I’m dead inside but still smiling’ smile.” She also shared a video of Rahul, where he said he was ‘glowing’ before he took off the makeup by washing his face.

Asin was a well-known face in Tamil and Telugu films, when she made her Bollywood debut with Aamir Khan’s Ghajini in 2008. Asin went on to star in films like Ready, Housefull 2, Bol Bachchan and Khiladi 786, before she quit acting after her marriage with Rahul Sharma in 2016. Rahul and Asin welcomed their daughter Arin in 2017. 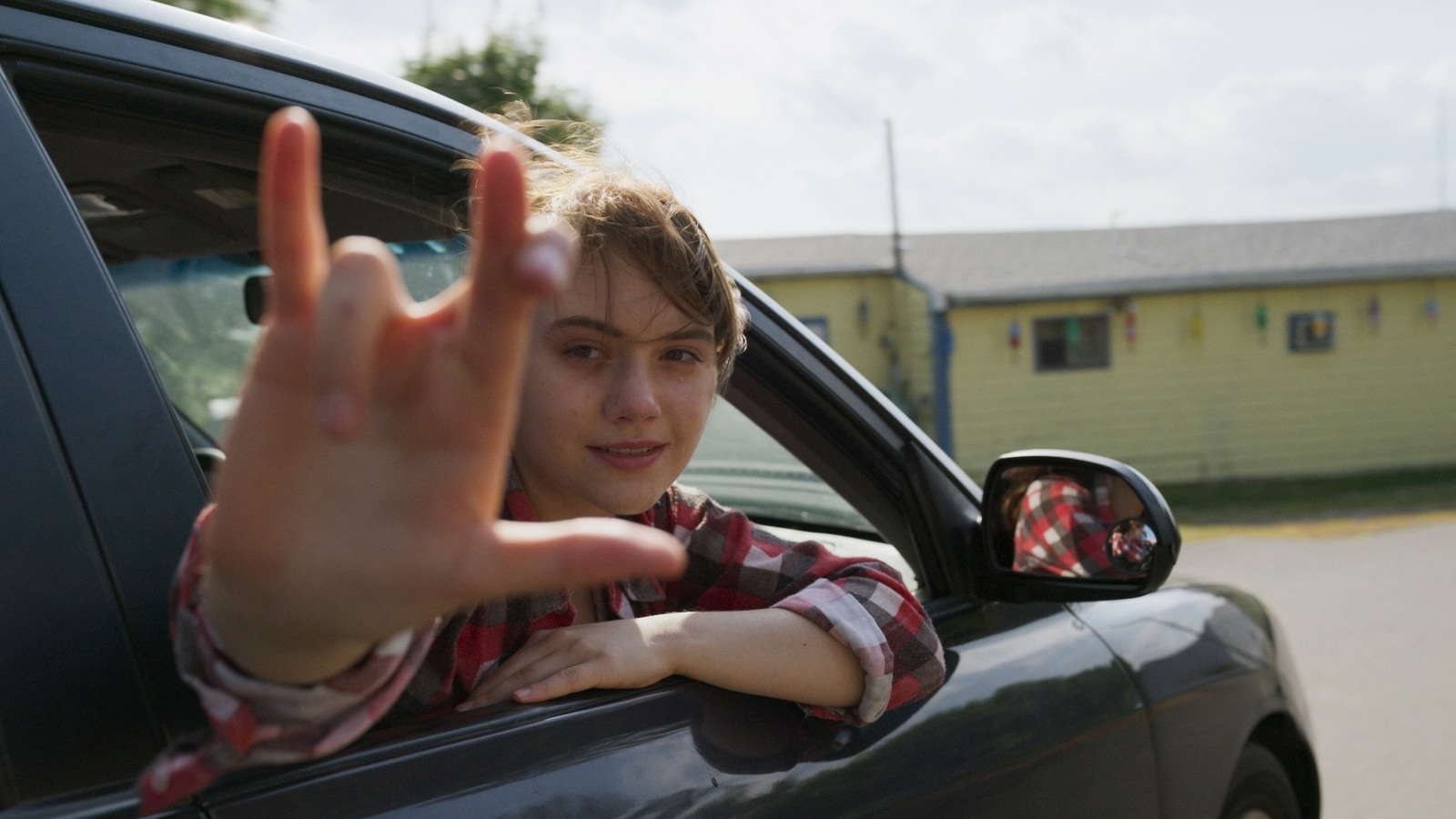 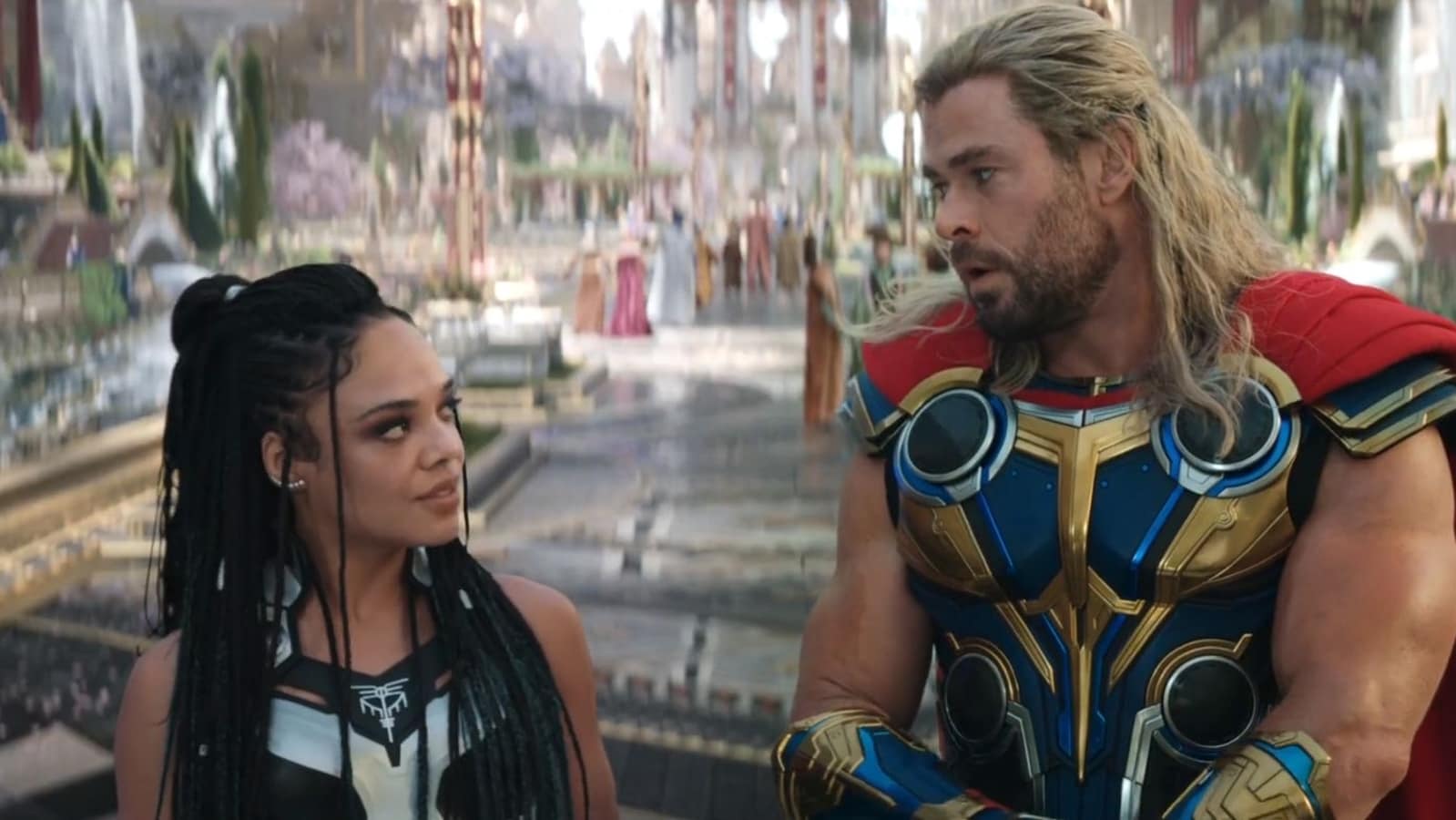 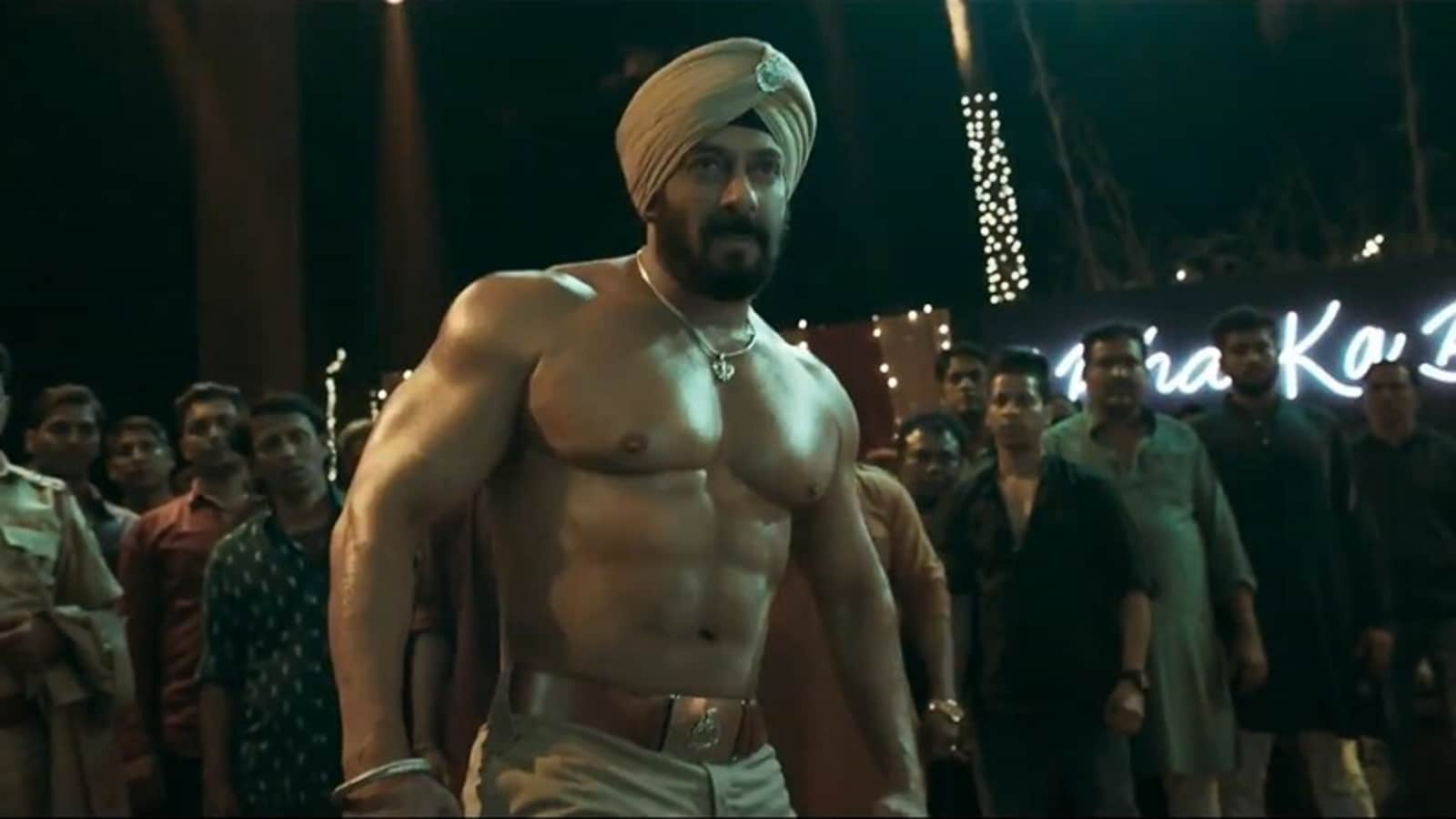