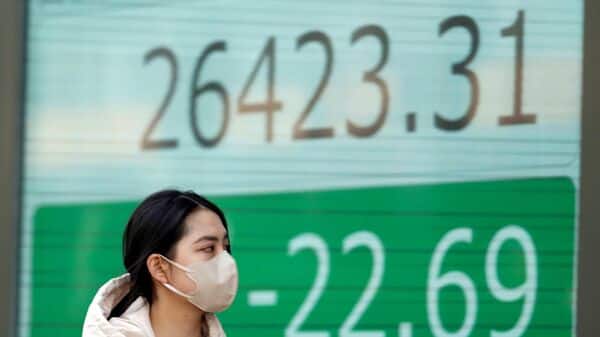 There were even rumours the BOJ might hold an emergency meeting on Monday as it struggles to defend its new yield ceiling in the face of massive selling.

That had markets in an anxious mood and Japan’s Nikkei slipped 0.9% in early trading.

MSCI’s broadest index of Asia-Pacific shares outside Japan edged up 0.2%, with hopes for a speedy Chinese reopening giving it a gain of 4.2% last week.

World leaders, policy makers and top corporate chiefs will be attending the World Economic Forum in Davos and there are a host of central bankers speaking, including no less than nine members of the U.S. Federal Reserve.

The BOJ’s official two-day meeting ends Wednesday and speculation is rife it will have to make changes to its yield curve control (YCC) policy given the market had pushed 10-year yields above its new ceiling of 0.5%.

The BOJ bought almost 5 trillion yen ($39.12 billion) of bonds on Friday in its largest daily operation on record, yet yields still ended the session up at 0.51%.

However, it did try to get ahead of speculative sellers by announcing it would do another emergency round today, suggesting it was determined to defend its yield policy at least for now.

“There is still some possibility that market pressure will force the BOJ to further adjust or exit the YCC,” said analysts at JPMorgan in a note. “We can’t ignore this possibility, but at this stage we do not consider it a main scenario.”

“Although domestic demand has started to recover and inflation continues to rise, the economy is not heating up to the extent that a sharp rise in interest rates and potential risk of large yen appreciation can be tolerated,” they added. “Thus, we think the economic environment does not strongly support consecutive policy changes.”

The BOJ’s uber-easy policy has acted as a sort of anchor for yields globally, while dragging down on the yen. Were it to abandon the policy, it would put upward pressure on yields across developed markets and likely see the yen surge.

The euro also lost 1.5% on the yen last week, but was aided by gains on a broadly softer dollar which saw it stand at $1.0826 on Monday and just off a nine-month peak.

The dollar has been undermined by falling U.S. bond yields as market wager the Federal Reserve can be less aggressive in hiking rates given inflation has clearly turned the corner.

Futures now imply almost no chance the Fed will raise rates by half a point in February, with a quarter-point move seen as a 94% probability.

Yields on 10-year Treasuries are down at 3.51% having fallen 6 basis points last week to come close to its December trough, and major chart target, of 3.402%.

Alan Ruskin, global head of G10 FX Strategy at Deutsche Securities, said the loosening of global supply bottlenecks in recent months was proving to be a disinflationary shock which increases the chance of a soft landing for the U.S. economy.

“The lower inflation itself encourages a soft-landing through real wage gains, by allowing the Fed to more readily pause and encouraging a better behaved bond market, with favourable spillovers to financial conditions,” said Ruskin.

The drop in yields and the dollar has benefited gold, which jumped 2.9% last week to the highest since April and was last trading at $1,918 an ounce. [GOL/]

Oil prices also rallied last week on hopes the speedy reopening of China would boost demand. Data on mobility, traffic and transport trips in China have shown a sharp revival in movement ahead of the Lunar New Year holidays next week.

Chinese data on economic growth, retail sales and industrial output due this week are certain to be dismal, but markets will likely look past that to a rapid recovery now coronavirus restrictions have been dropped. 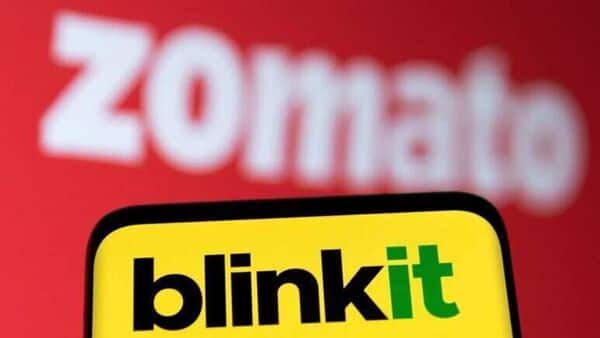 Jefferies analysts visit a Blinkit dark store. What they say on Zomato shares? 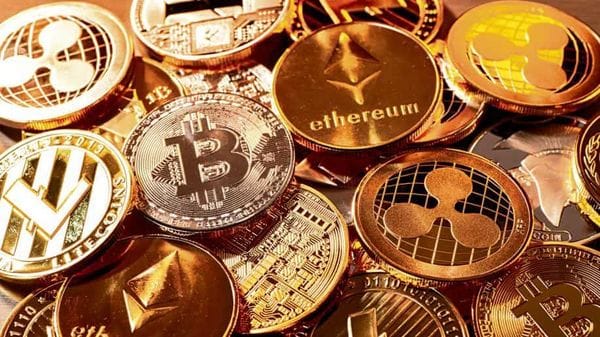 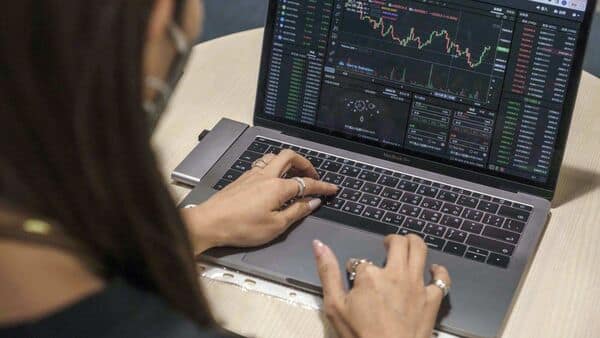