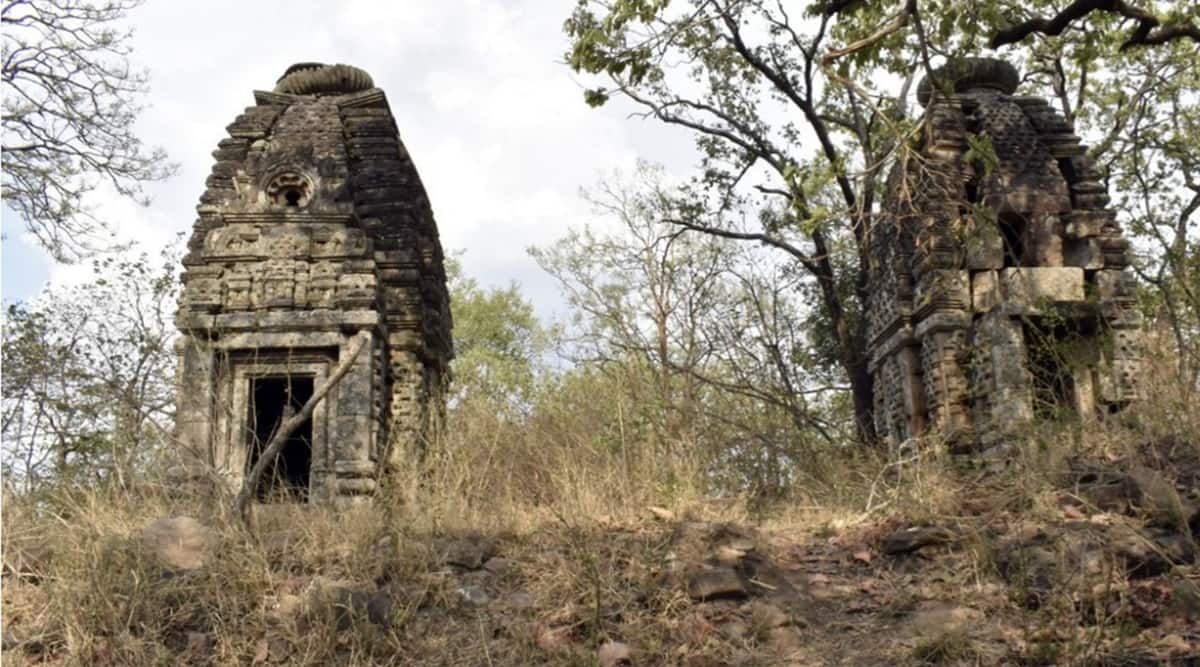 The Archaeological Survey of India (ASI) has reported 26 Buddhist caves in Madhya Pradesh’s Bandhavgarh Tiger Reserve following an exploration exercise between May and June this year.

The exploration was conducted by ASI’s Jabalpur circle under the direction of its superintending archaeologist Shivakant Bajpai, officials said here on Wednesday.

Pointing out that “remarkable archaeological remains came to light” during the exploration, ASI officials told the media that the caves date back to the time between 2nd century BC and 5th century BC, and pertain to the Mahayana sect of Buddhism. They said the exploration was held in the region for the first time since 1938.

These findings would approximately date back to the same time as the Ajanta caves in Maharashtra, which are a UNESCO World Heritage Site.

Besides the caves, other remains of Mahayana sect, such as chaitya-shaped doors and cells containing stone beds, have also been reported. The ASI team found a Buddhist pillar fragment containing miniature stupa carvings, dating back to the 2nd-3rd century AD. In all, 24 Brahmi inscriptions, dating from 2nd-5th century AD, have been reported, it was informed.

All findings of the current study have been documented by ASI, officials said.

The exploration exercise also reported Gupta period remains such as door jambs, besides 26 ancient temples/remains of Kalachuri period (9th-11th century AD). Forty-six sculptures and 19 waterbodies have also been excavated, all built between the 2nd and 15th century, ASI officials said.

The excavation covered nearly 170 sq km. Stating that the scope for exploration is “very limited”, given that it’s in a tiger reserve under the state Forest Department’s purview, officials said an MoU will have to be signed with the Forest Department if any conservation or restoration exercise is to be undertaken.

ASI officials said that even though all the reported remains were visible to visitors in those specific regions of the reserve, the exploration is significant since this is the first time all that has been officially documented by the agency. They said the documentation is digital and videography has also been done, but since the area is inside the tiger reserve, metal signage cannot be put up for visitors, as these may harm animals.

Another phase of exploration will be conducted next year, ASI officials said.

Vande Bharat trains can be an alternative: Shashi Tharoor wants Kerala govt to rethink on SilverLine