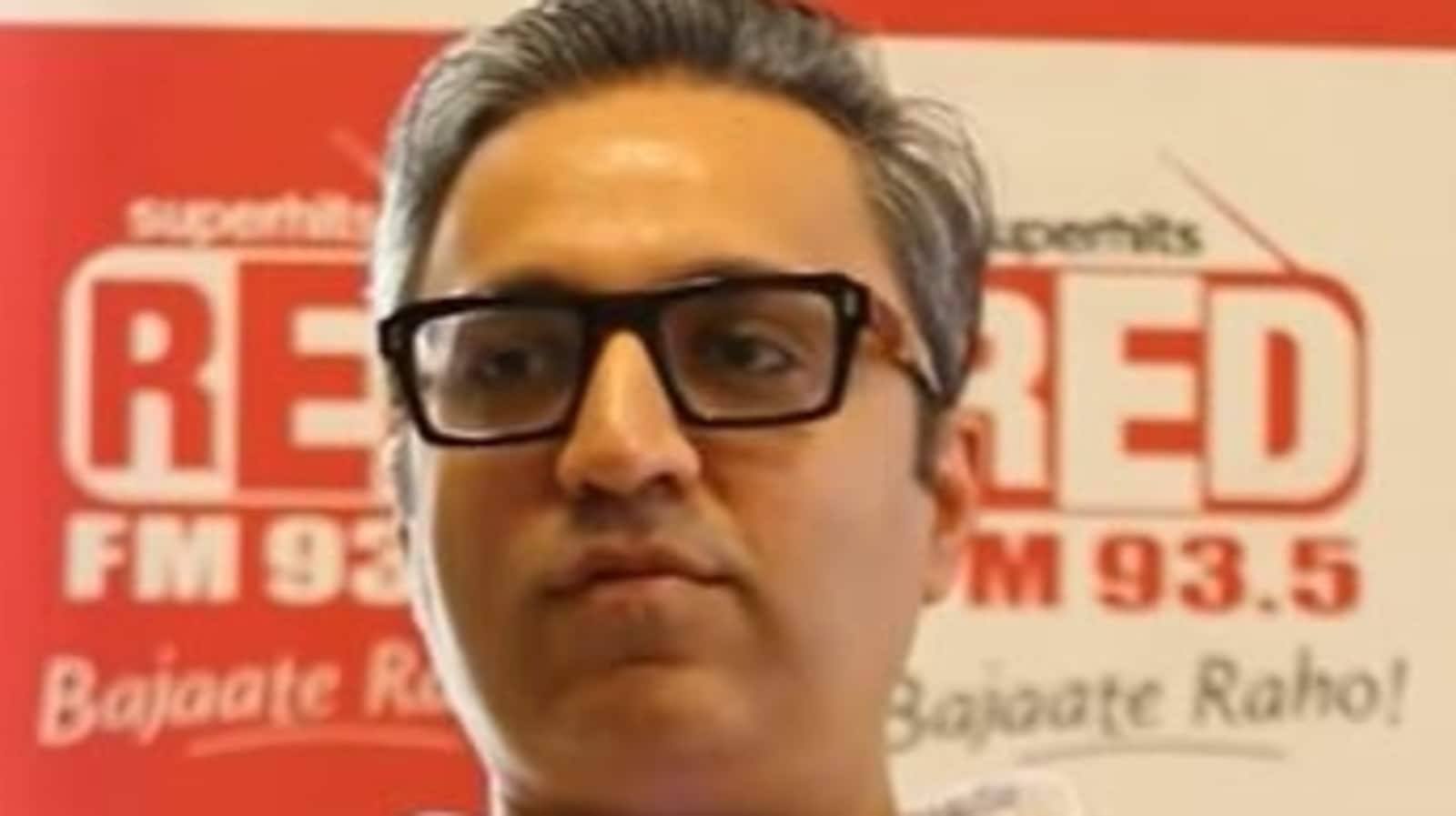 Bharat Pe co-founder and Shark Tank judge Ashneer Grover has said that ‘failed people’ go on the reality show Bigg Boss, not successful ones. Salman Khan hosts the reality show that has been running for 16 seasons now. Currently, the 16th season is being aired. Ashneer also said jokingly that he may consider participating in the show if he is offered money more than what Salman gets to host the show. (Also read: Shark Tank season 2 releases first promo; Ashneer Grover not returning)

Asked if he has ever been offered to participate in the reality show, Ashneer told Red FM during a podcast, “Yes.” When the interviewer asked when we might get to see him on Bigg Boss, Ashneer said, “Never! Only failed individuals go on that show, not successful people. I will never go on that show. There was a time when I used to watch the show, but I feel it’s become stale now. They approached me. I said sorry, not happening.”

Asked if he may consider the offer for big money, Ashneer said, “Jitna marzi dein, nahi jana to nahi jana. Salman Khan se jada de rahe hon to batao (Does not matter how much they offer, I just do not want to go. But tell me if the money on offer is more than what they pay Salman Khan).”

Would he then host the show? “No, no. I just need a paycheque greater than Salman Khan. I will participate then.”

Ashneer became a household name ever since his TV appearance. He appeared on Shark Tank as one of the judges. The show features pitchers aka entrepreneurs who present their business ideas to billionaire sharks who offer investment from one or more of them. He is not part of the second season of the show. 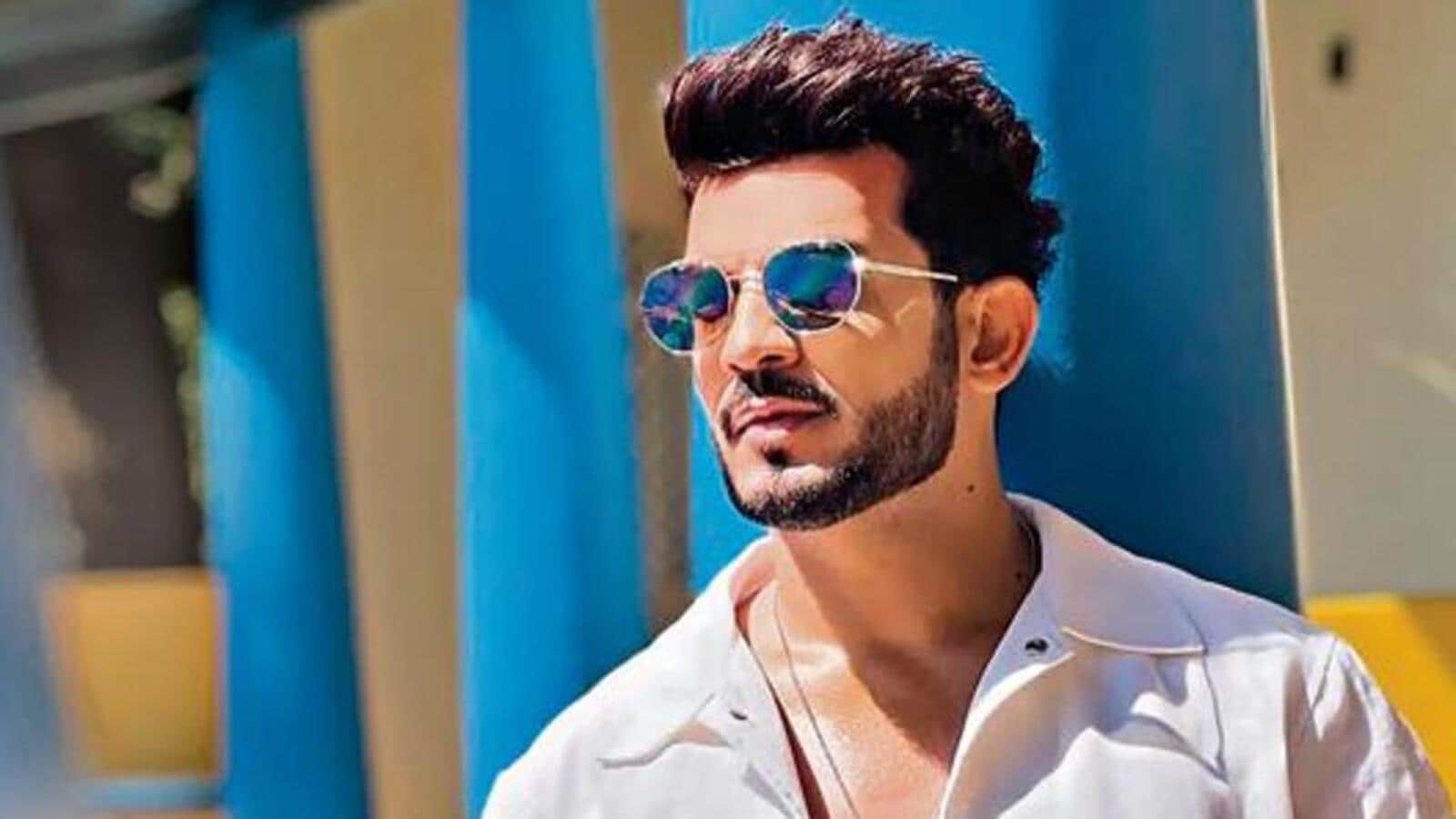 Arjun Bijlani says no to fiction shows for now, ‘have turned down big amounts of money’ 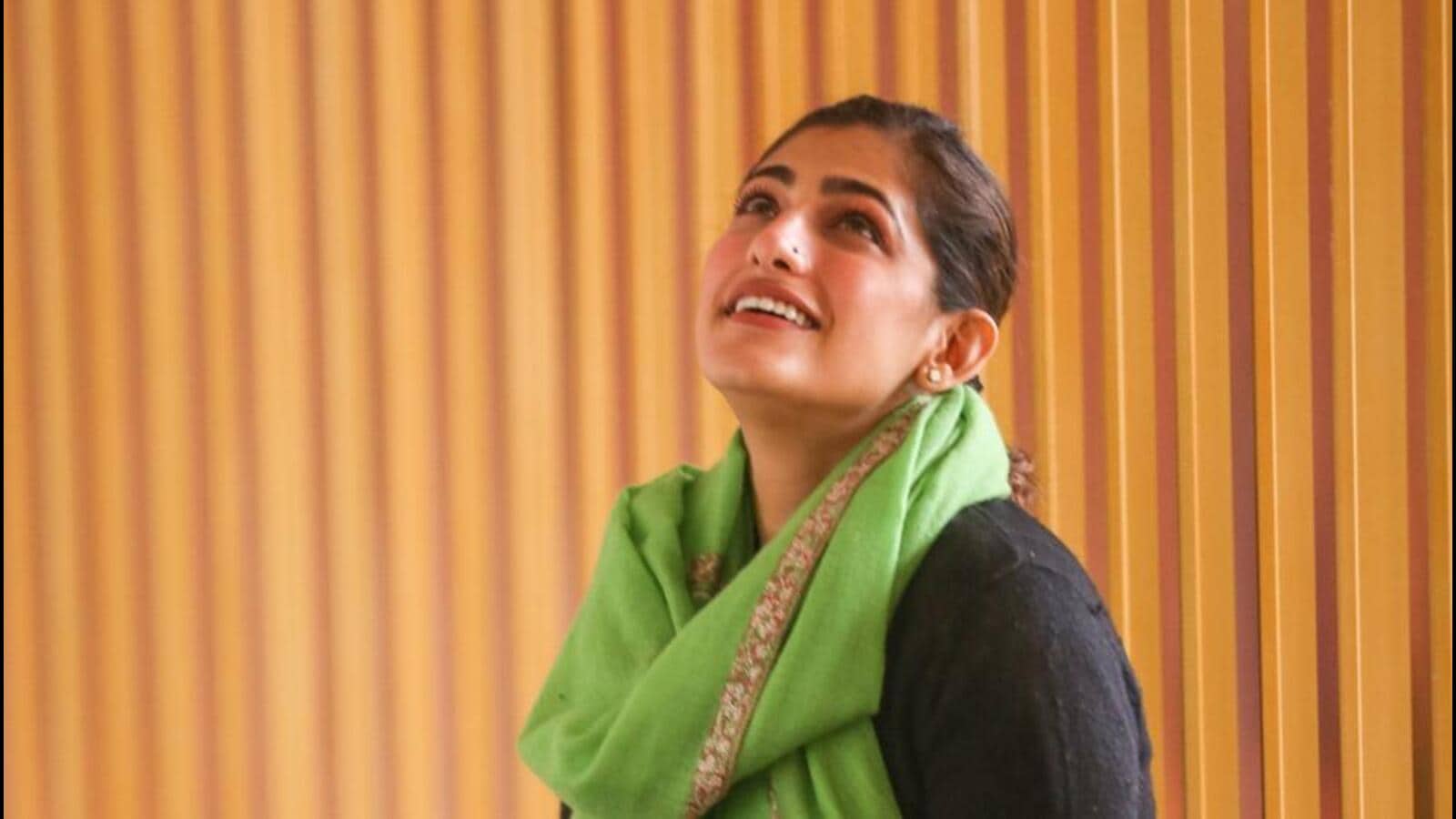 Kubbra Sait on current Covid crisis: There is so much uncertainty around travelling, a certain stigma attached 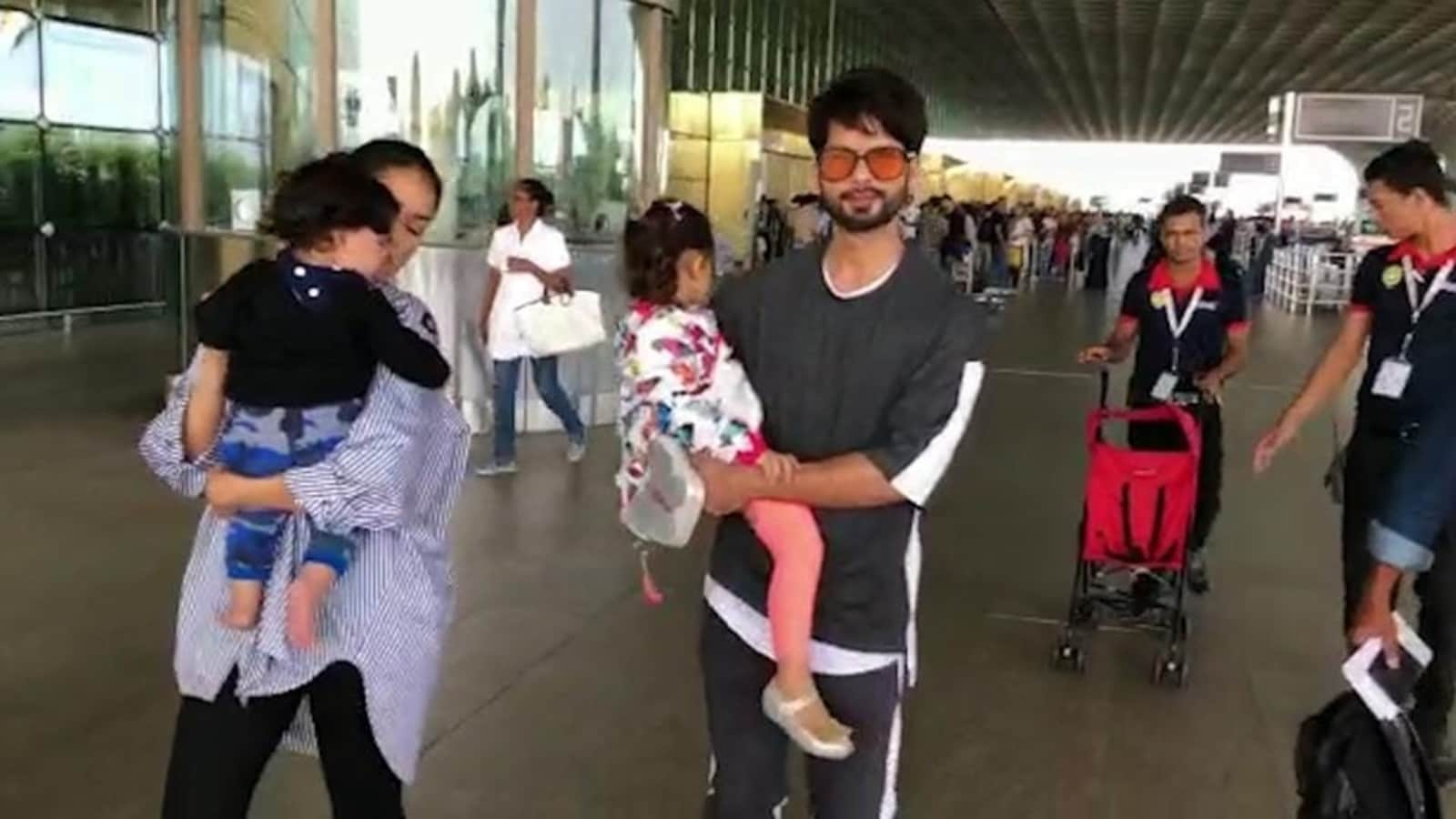 Shahid Kapoor jokes he is thrown out of his house by wife Mira Rajput and kids every day: ‘Meri aukat hi nahi hai’