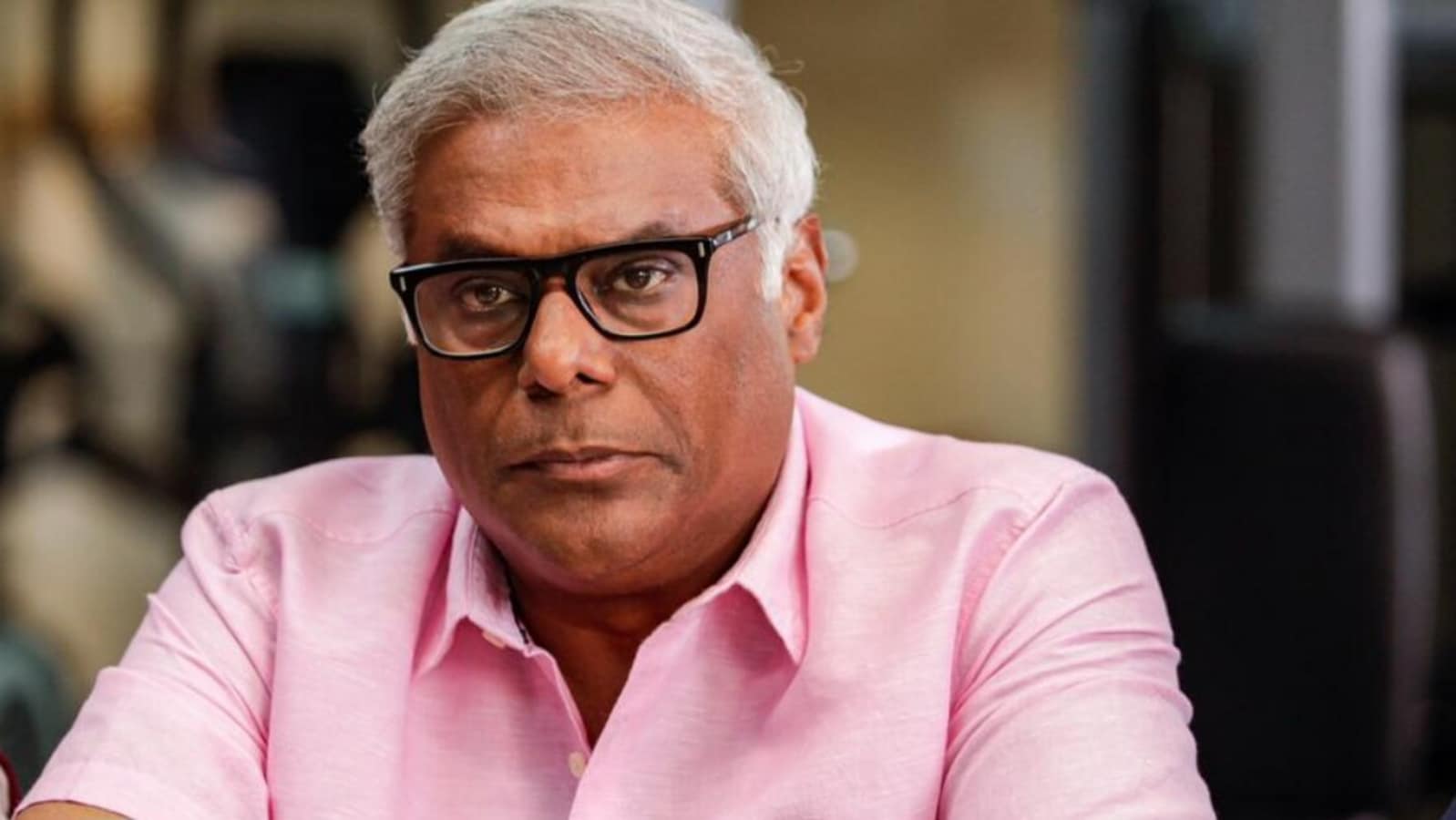 Ashish Vidyarthi isn’t just one of the most celebrated actors of our times. He wears many other hats too. He is a vlogger, a motivational speaker, a traveller. In fact, in his own words, he says he is ‘also an actor’. In a candid chat with Hindustan Times, the actor opens up about taking up travel vlogging to fight restlessness, becoming a motivational speaker, and why being typecast as a villain does not bother him. Also read: Ashish Vidyarthi hospitalised after Covid-19 diagnosis, shares video: ‘This is one positive I didn’t want’

A National School of Drama alumnus, Ashish has been acting in films and TV shows for over three decades. Having worked in films across 11 languages, he recently decided to show up on YouTube and not in the form of web shows, but as a vlogger. His travel and food vlogs have become popular with his YouTube channel amassing close to seven lakh followers. He shares, “It began with restlessness, which is something I realised very early on in my life. You are assured as you grow older that restlessness will go away. But not too sure of that. I am 56 and still restless.”

In fact, the actor shares that he started making videos during his travels as early as 2004 but did not know there was a name for it. “Wherever I travelled, I’d like to include what I was seeing and I didn’t want to be outside as well. And that was me the way I looked without make-up. I would include the food that I ate and the people I met. During the lockdown, I discovered there was something called travel vlogging, food vlogging, and life vlogging. And I said, ‘hey, that’s me!’,” he tells us with a laugh.

The genesis of this vlogging came from the actor realising he just wanted to be his unfiltered self, without frills and make-up, something cinema does not allow. He shares, “When you are doing theatre, you are yourself. There is nothing to portray off the stage. But the moment you get into films, there is a thing that gets created. And you are told you have to be in a particular way. I was very uncomfortable when people told me don’t chat with everyone and that stuff. I went with it for the first few years and then I discovered I was very unhappy doing that stuff, behaving in a way I wasn’t.”

After vlogging, in the pandemic, Ashish also turned into a motivational speaker through his initiative Avid Miner. Was there ever a worry about acting being relegated to second fiddle in his life? “Let us not be fearful of what we are doing. Because when I’m vlogging, people say ‘stopped acting?’ I say ‘right now vlogging’. So right now, if someone asks me, I’ll say I am being interviewed. It does not mean I stopped being an actor,” he replies. But were people surprised at seeing this man–a famed cine villain–turn into a happy vlogger and then a motivational speaker? “Oh yes. What happens is that people put you in a box,” he replies, adding, “At some point, they put you in a box and you agreed to it. But I said I don’t see the box.”

This habit of not ‘seeing the box’ has also helped him fight being typecast in the industry. For a long time in the 90s and 2000s, he was almost always cast as a villain. He says, “I began as a theatre actor, then became a Hindi film actor, then worked in ten other languages. For some, I was theatre actor or Hindi actor or that language actor. For me, I was just an actor. I have never seen myself caged. I am more than what they think I am.”

Over the last few years, he has been less prolific as an actor than he was earlier. Partly, it is because other activities are taking up his time. But he doesn’t shy away from admitting that there was a time when he didn’t have any work. “Actors’ careers move. There are times when we have abundance of work and there are times when there is hardly any work. In a 30-year-career, having done nearly 240 films, I have seen periods of absolute, continuous, daily work as well as periods of no work. Actors don’t always choose how their careers move. It all depends on what is offered, what can be done. In fact, there was a period about five years back much before the pandemic that I had zero films. I didn’t face the camera for two years. When the pandemic struck, people said work stopped. I had seen it before that. All actors have seen. People call you and you are at home and they ask ‘shooting cancel ho gayi hai?’ and somebody like me would say ‘I have no shoot’,” he says.

The National Award-winning actor says that even though now he has multiple projects coming up, he will continue to vlog and deliver motivational speeches. And he shares a simple objective he wants to achieve with it: “I want to share the hidden joys in the normal. You don’t need to got to the Maldives for that. It’s all here, around you.” 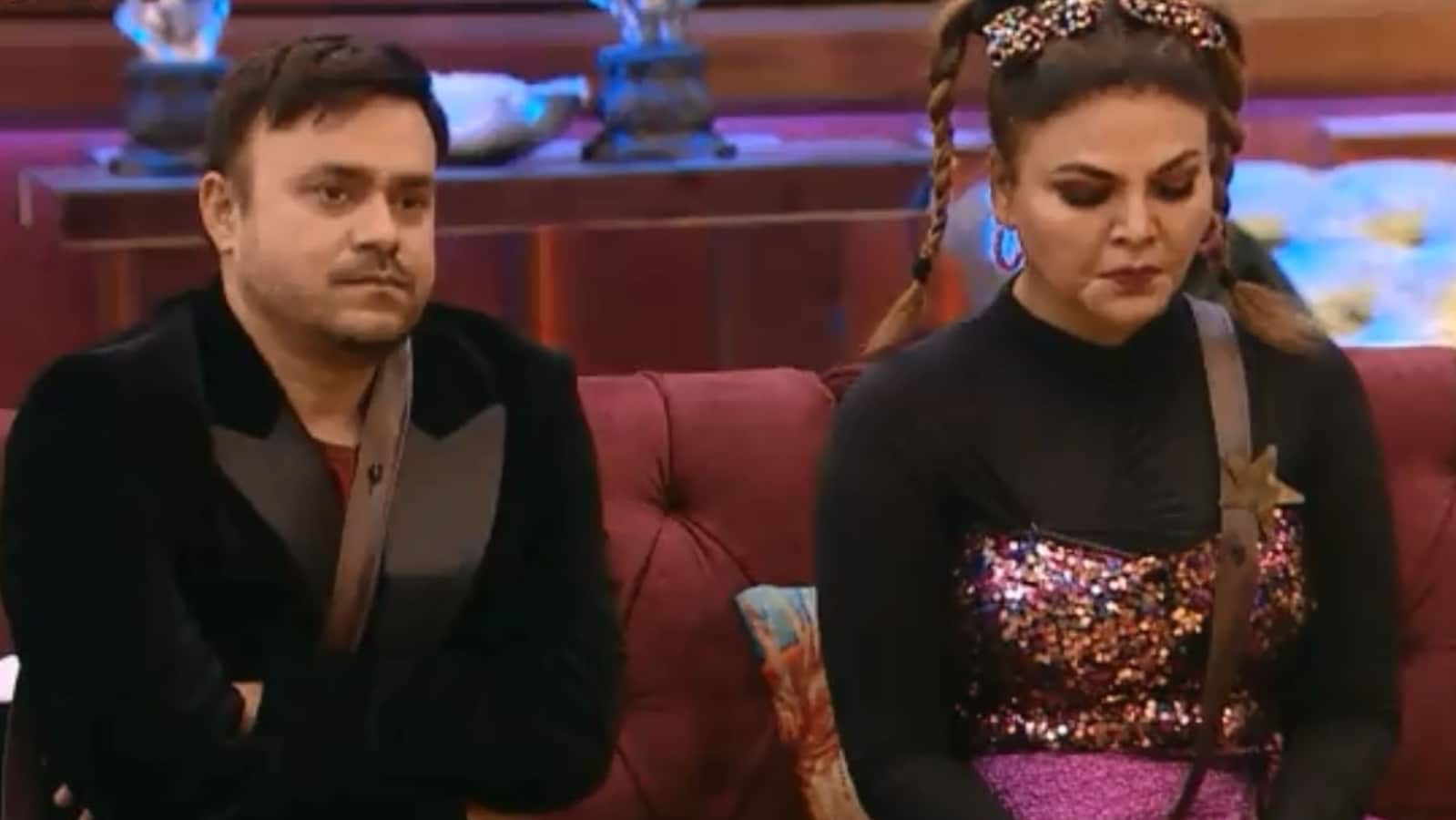 Ritesh Singh admits Rakhi Sawant is not legally his wife, reveals he is still married to Snigdha Priya 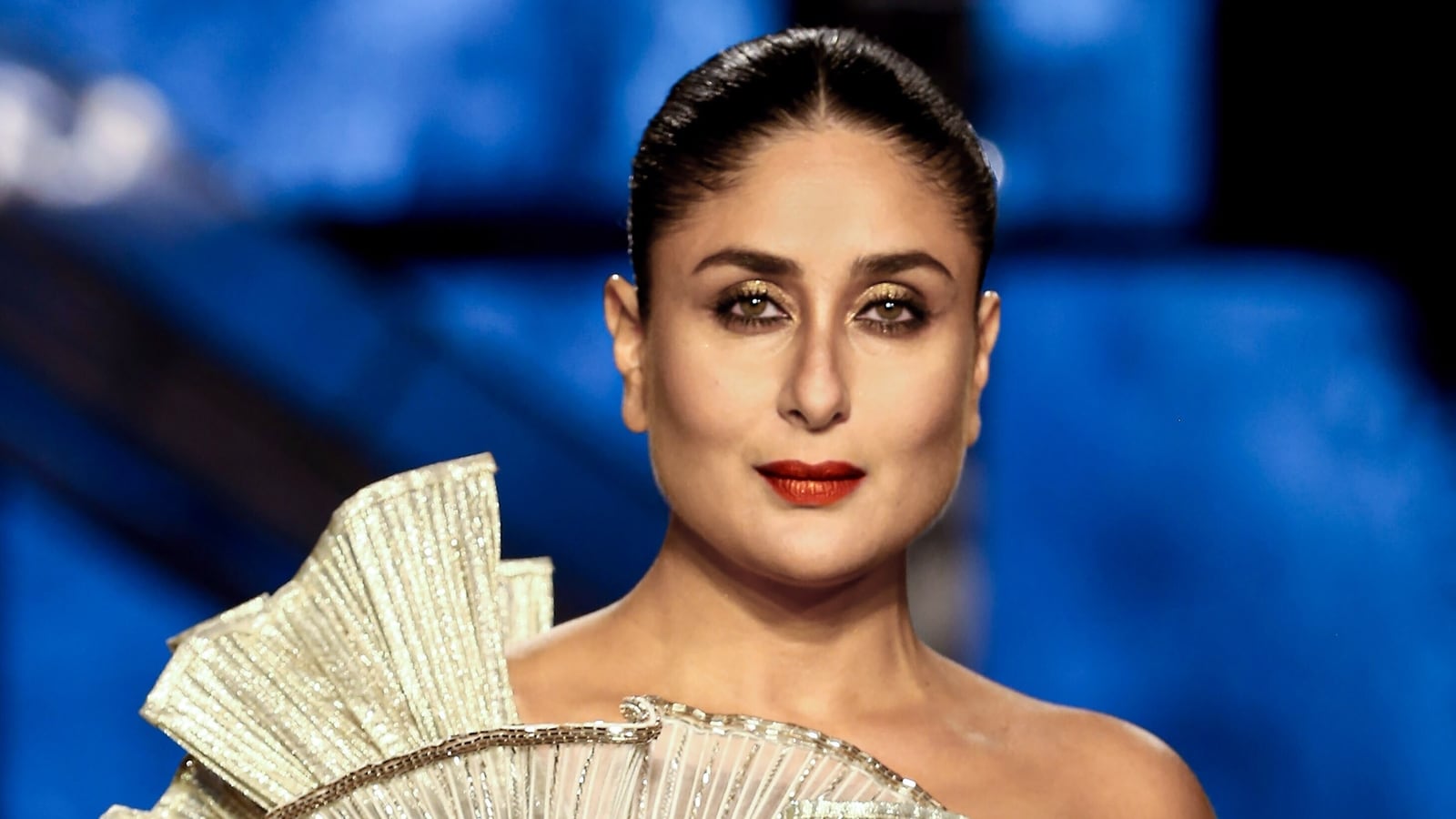 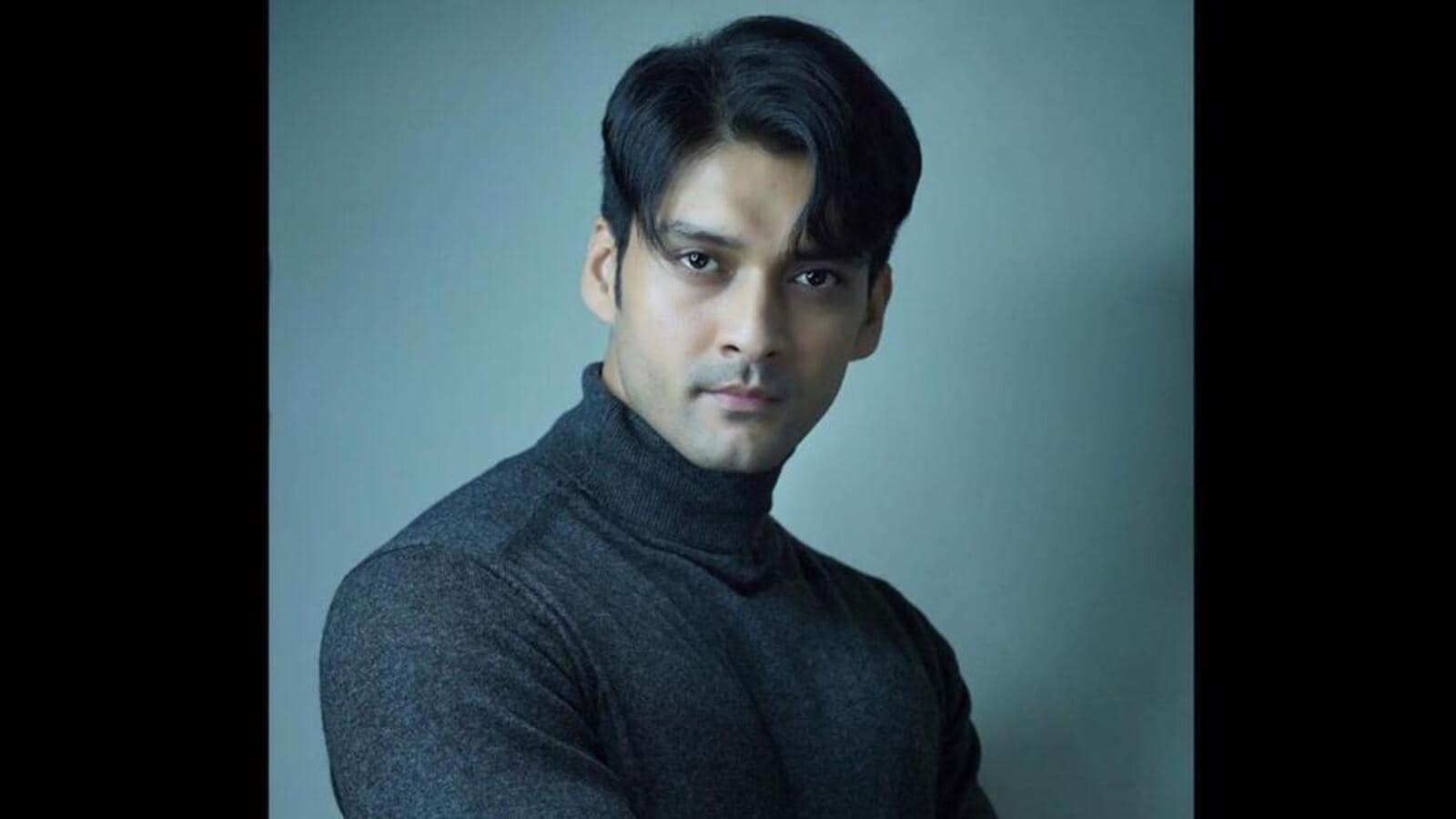 Exclusive! Aditya Redij on being a father: I’m well settled to start a family