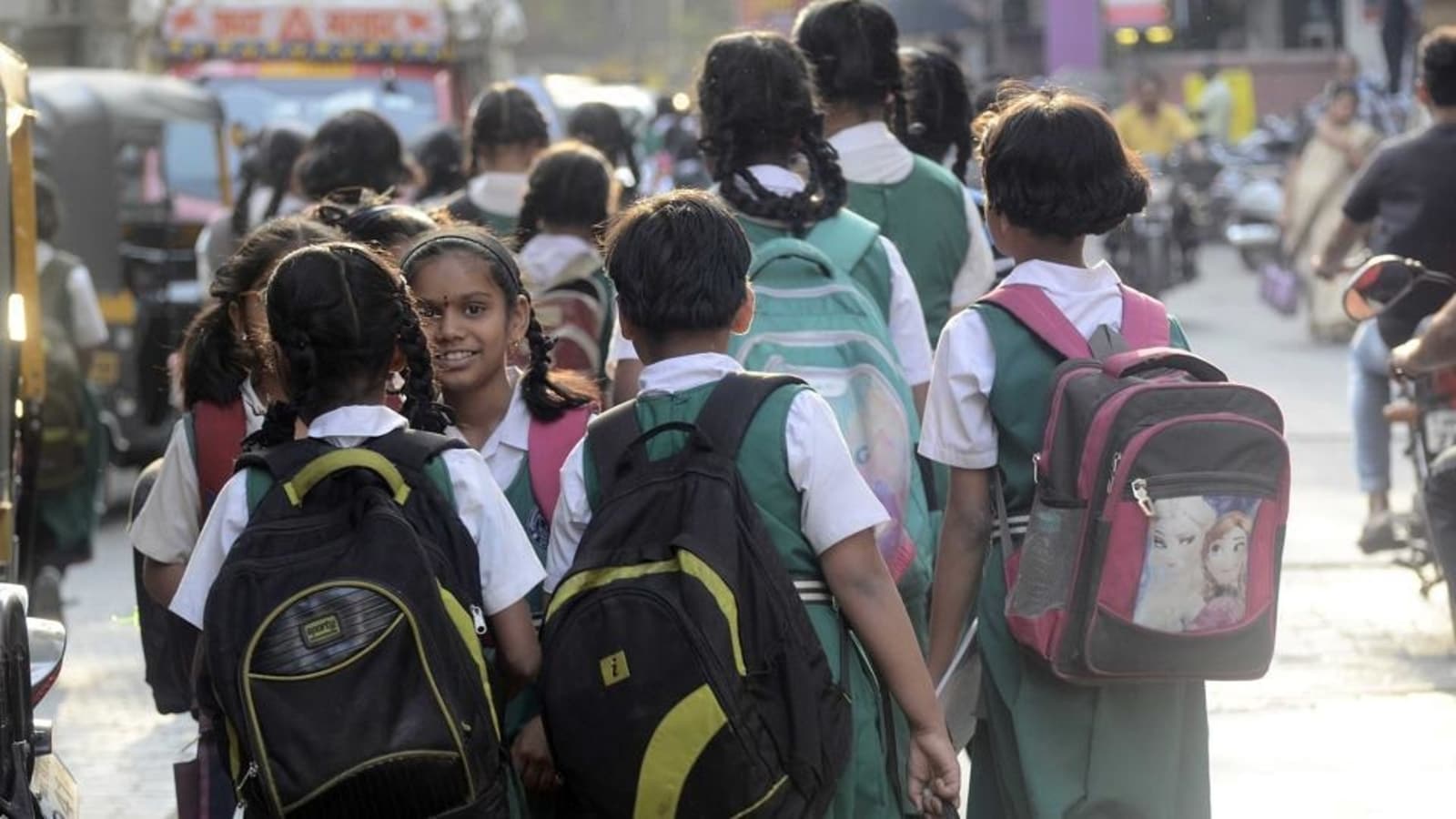 There has been a clear shift from private schools to government schools in the last three years, with Uttar Pradesh and Kerala reporting the maximum increase in government school enrolment, according to Annual Status of Education Report (ASER), 2021.

The report is based on a survey that was conducted in 25 states and three Union Territories. It covered a total of 76,706 households and 75,234 children in the age group of five to 16 years.

“At an all-India level, there has been a clear shift from private to government schools. For children in the age group of six to 14, enrolment in private schools has decreased from 32.5 per cent in 2018 to 24.4 per cent in 2021,” the 16th ASER report released on Wednesday stated.

“This shift is seen in all grades and among both boys and girls. However, boys are still more likely to be enrolled in private schools than girls,” it added.

From 2006 to 2014, there was a steady increase in private schooling. After plateauing around 30 per cent for a few years, there has been a significant decline in the pandemic years. Even before COVID-19, the proportion of girls enrolled in government schools was higher than that of boys for each grade and age. This continues to be the trend over time, it noted.

However, the report said, “Time will reveal if these patterns constitute a transitory phase, as schools reopen across states or whether they become a permanent feature of schooling in rural India.”

The report pointed out that the maximum increase in government schools has been registered in Uttar Pradesh (13.2 per cent), followed by Kerala (11.9 per cent).

A total of 4,872 schools, which had reopened post their closure due to the pandemic, were surveyed physically while in-charges of 2,427 schools that had not opened at the time of the survey were contacted via phone.

The report pointed out that there was no change in the proportion of children aged six to 14 who were not enrolled in school.

According to the report, the proportion of children not currently enrolled in school increased from 1.4 per cent to 4.6 per cent in 2020. This proportion remained unchanged between 2020 and 2021.

“There is a fair amount of variation in enrolment at the state level. The national increase in government school enrolment is driven by large northern states such as Uttar Pradesh, Rajasthan, Punjab and Haryana, and southern states like Maharashtra, Tamil Nadu, Kerala and Andhra Pradesh. In contrast, in many north-eastern states, government school enrolment has fallen during this period, and the proportion of children not enrolled in school has increased,” the report said. 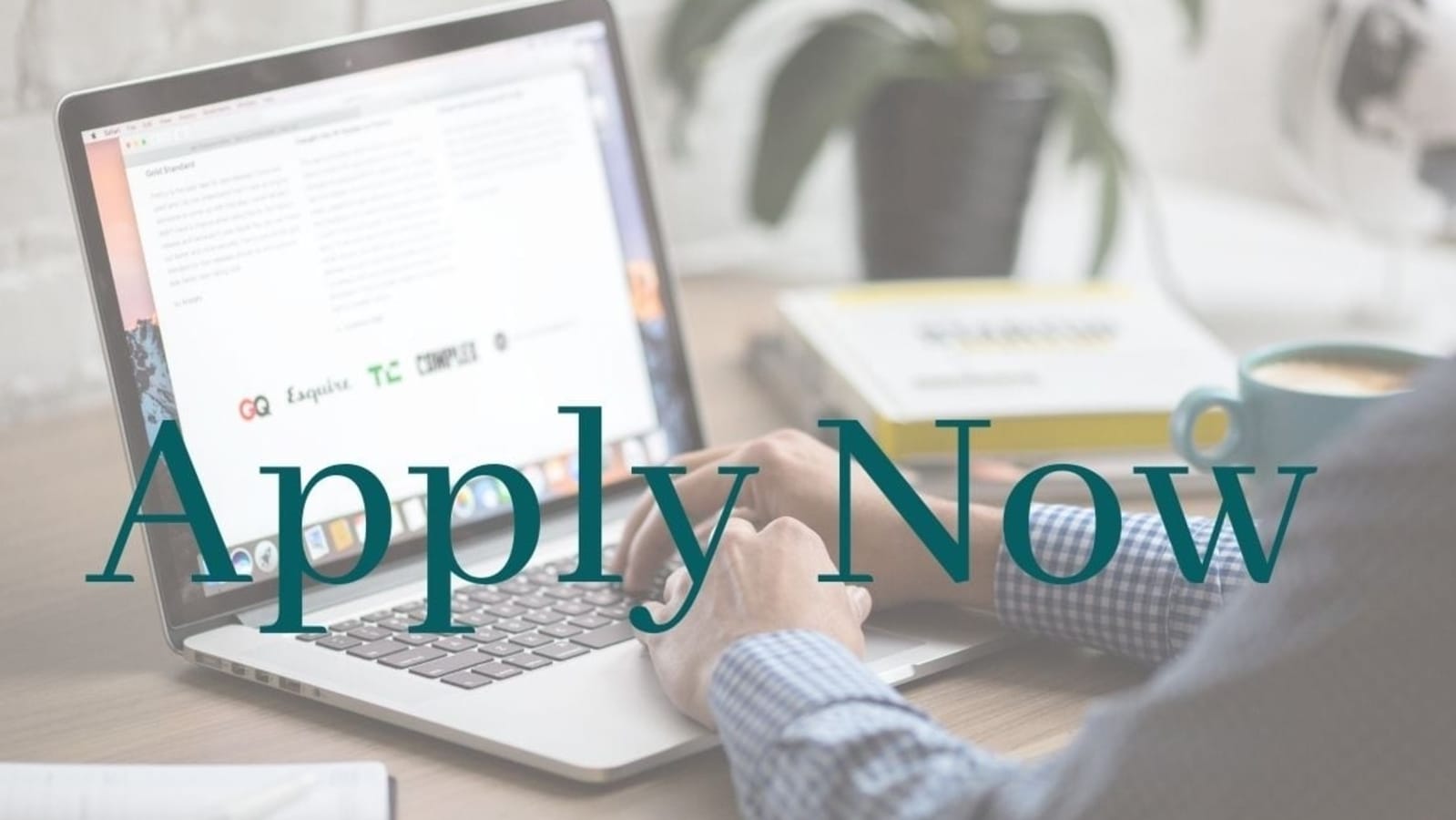 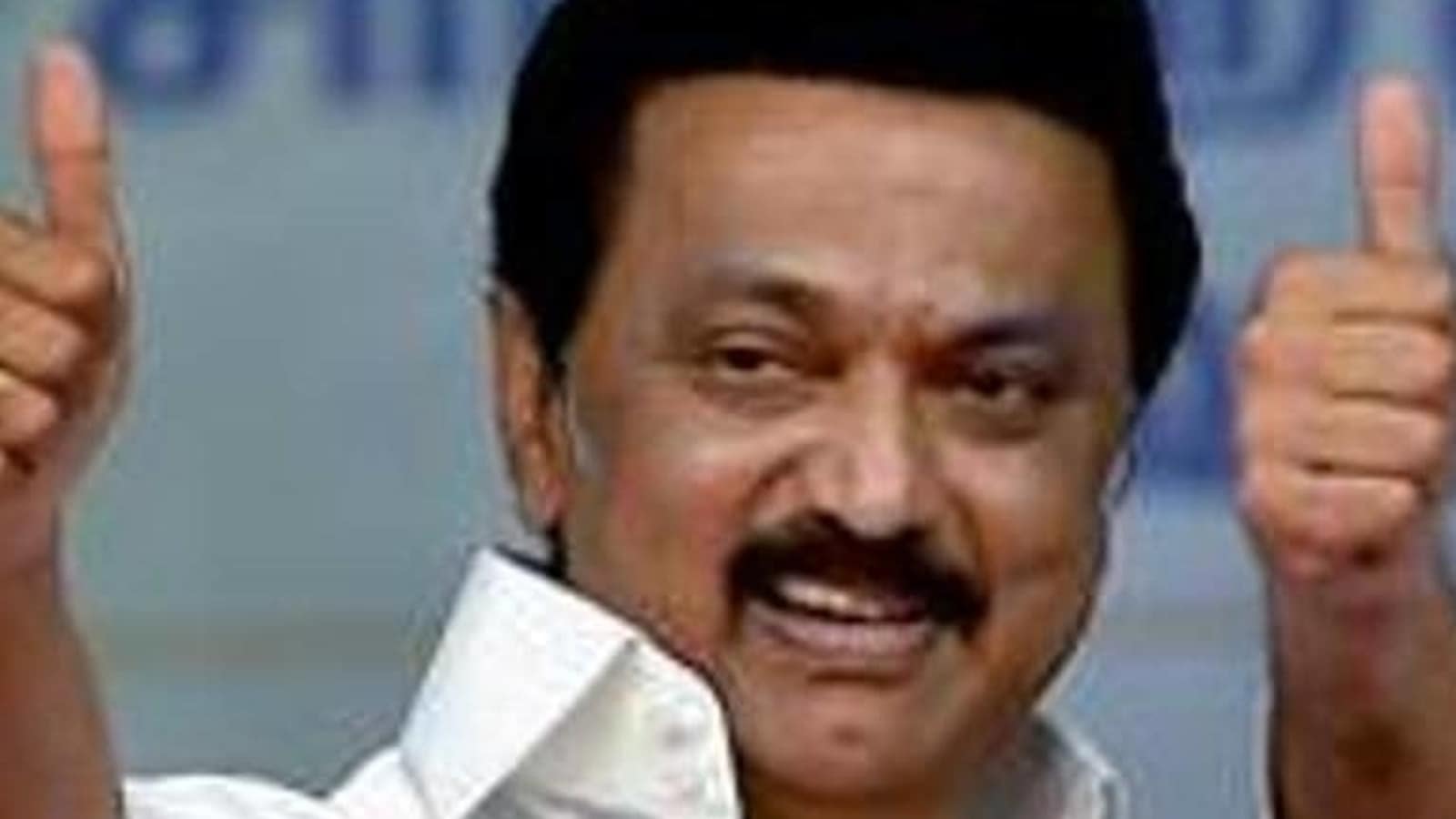