Writer-director Manish Gupta, who had scripted the screenplay and dialogues for Amitabh Bachchan starrer film Sarkar (2005) and Section 375 (2019), feels that with changing times every storyteller should rework the art of writing stories

Writer-director Manish Gupta, who had scripted the screenplay and dialogues for Amitabh Bachchan starrer film Sarkar (2005) and Section 375 (2019), feels that with changing times every storyteller should rework the art of writing stories.

“We are living in different times where we are up catering to a set of very smart audience. Also, they have multiple platforms to get their daily dose of entertainment in a jiffy. So, as makers and storytellers we need to rework our content to deliver projects that will certainly work in today’s competitive time,” says Gupta.

He has also directed Kay Kay Menon starrer Rahasya and The Stoneman Murders.

Gupta is happy to be well versed in different departments of film making. “Being in a creative field it’s quite obvious that none of us can be always ten-on-ten. Creativity always has a scope for improvement! I always believe in the process of learning and to reinvent myself with time. I started my career as a writer but in no time, I realised the fact that to bring my story aptly on screen I have to dabble into direction as well. So, today, I write scripts, dialogues, screenplays and also direct.”

The filmmaker adds that real locations surely play a character in all his stories. “If your story is set in certain location and being a maker we you are not able to shoot at the right locations then half of your battle is lost! With real stories being told, Uttar Pradesh surely has up its game with being among the most shoot friendly state. If my next story demands, I will reach there in no time! State government’s subsidy is surely a big help for makers but has never been my motivation nor will be — unless the story really demands it.”

Gupta came up with another suspense thriller last month. “The 420 IPC is about an economic offence starring Vinay Pathak, Ranvir Shorey, Gul Panag and went down really well with the viewers. I want to bring truth from closets and want my audience to witness real stories made in true sense. Soon more of projects will be out including a series as well as my film One Friday Night with Raveena Tandon is already in post production.” Unfortunately, the virus is creating havoc yet again, we all need to slow down a bit and bother for life first and rest will follow,” says the filmmaker. 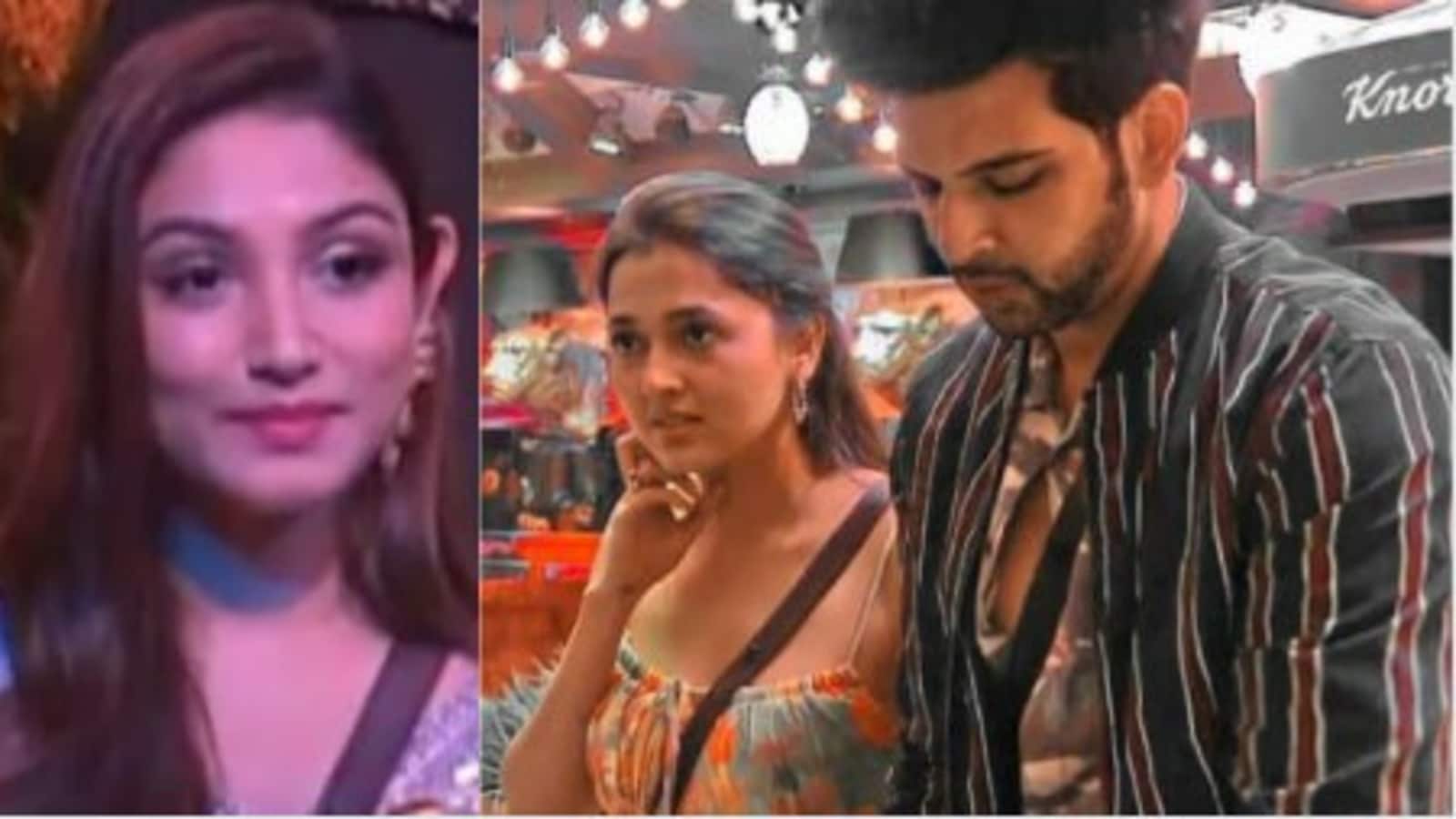 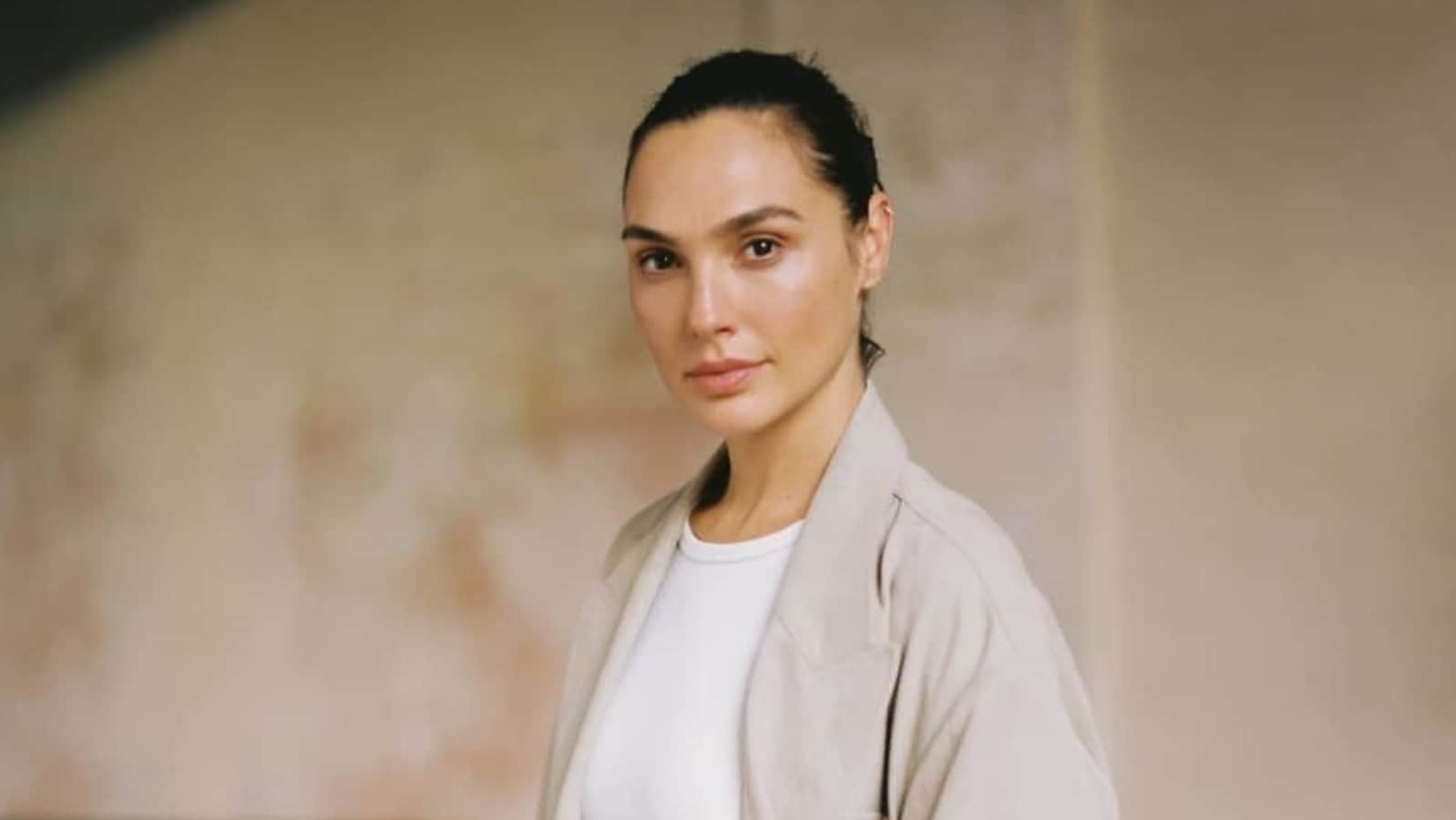 Taapsee Pannu is a happy girl in her new home, her living room is pure delight