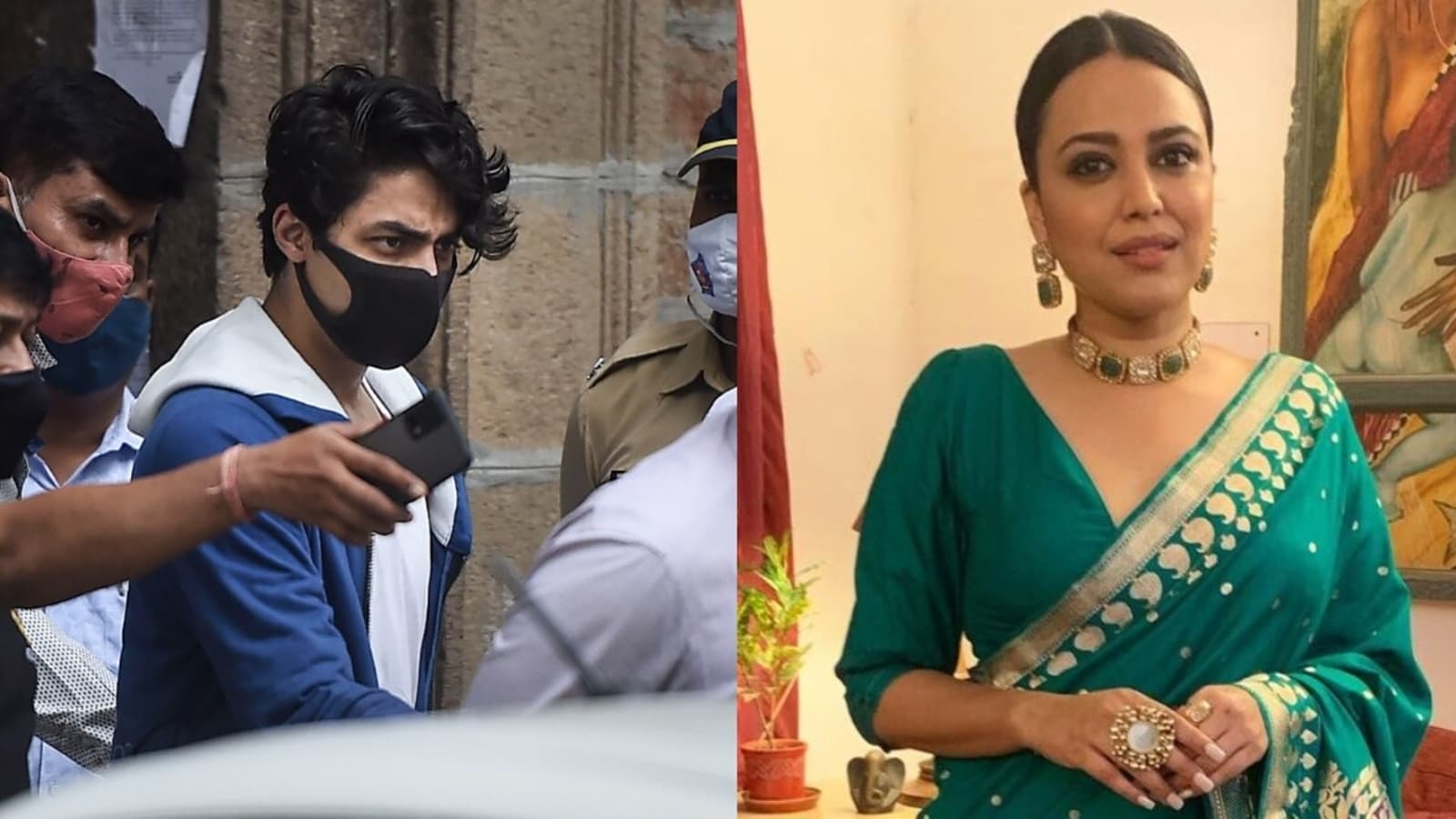 Aryan Khan’s term in jail has been extended after the special NDPS court reserved its verdict in his bail plea until October 20.

Following the Court’s order on Thursday, Swara took to Twitter and shared her reaction. “#AryanKhan #AryanKhanBail Pure harassment!” she tweeted. Rahul said that he was disappointed by the latest development. “I respect and support people doing their job, unfortunately this is not seeming to be about that. Disappointed with the decision of extending Aryan’s jail time. #AryanKhanBail,” he tweeted.

On Thursday, the special NDPS court heard the arguments presented by NCB and Aryan’s lawyer Amit Desai. The NCB argued that Aryan cannot be granted bail for the bail has nothing to do with the quantity of the drug recovered from the 23-year-old. NCB counsel Anil Singh also claimed that Aryan consumed drugs regularly, his WhatsApp interaction has revealed. He added that the fact that drugs were not found with Aryan stands immaterial for there are a few provisions in the NDPS Act where the recovery of drugs is not at all crucial, as per a Hindustan Times report.

Aryan’s lawyer argued that the context of the WhatsApp chats should be important as casual conversations between friends on the messaging app may appear suspicious. He also noted Aryan was overseas for a while where a lot of these things are legitimate.

Aryan was arrested by Narcotics Control Bureau after a raid on a rave party taking place at a Goa-bound cruise.

While Aryan’s legal proceedings continue, his parents Shah Rukh Khan and Gauri Khan have been receiving support from their friends from the industry. Salman Khan has paid them a few visits at their home, Mannat, in Mumbai. His sister Alvira too visited the family after Aryan’s arrest. Hrithik Roshan, his ex-wife Sussanne Khan, and Pooja Bhatt are among those who have shown their support to Shah Rukh and Aryan through social media posts and comments. 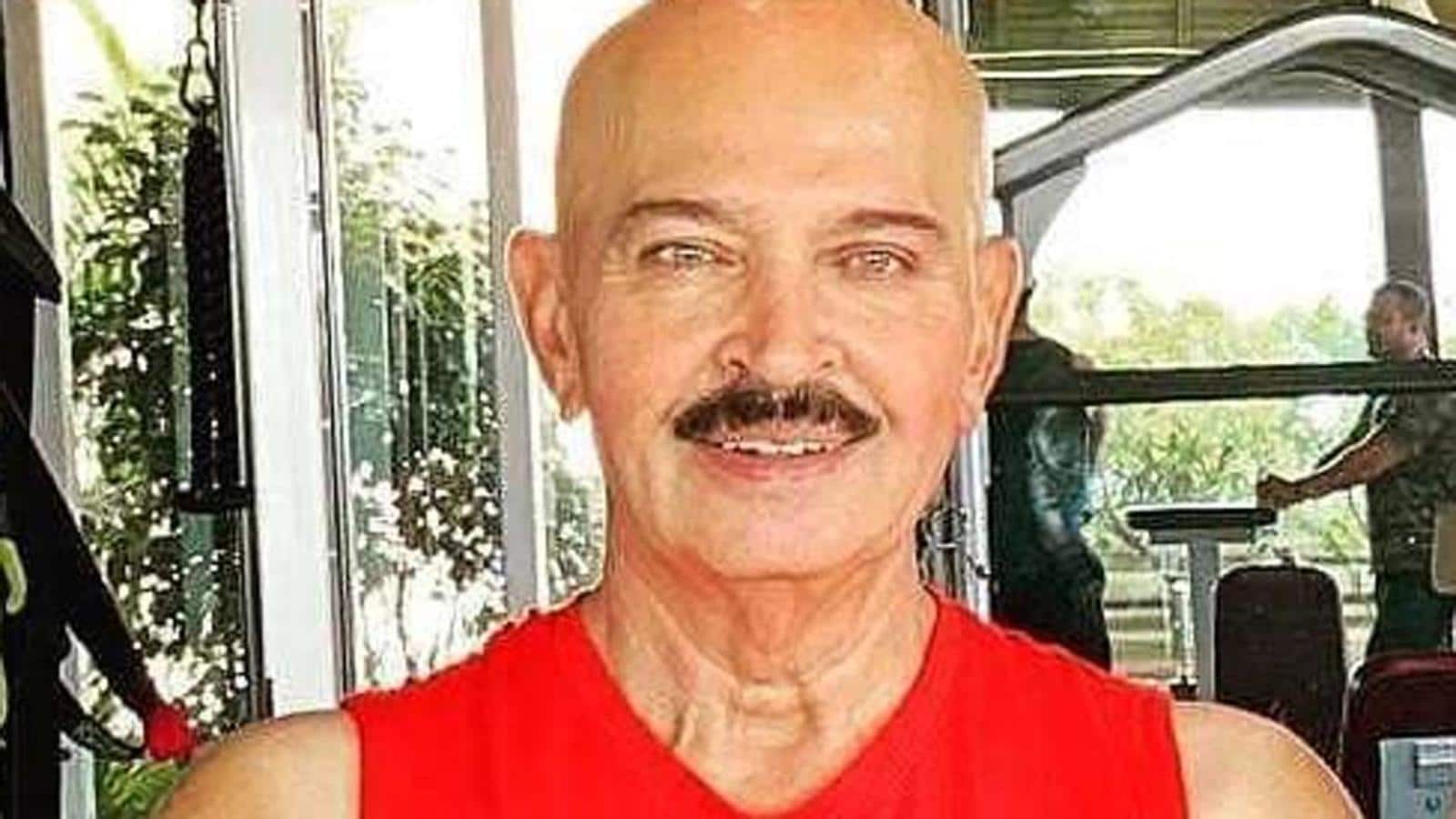 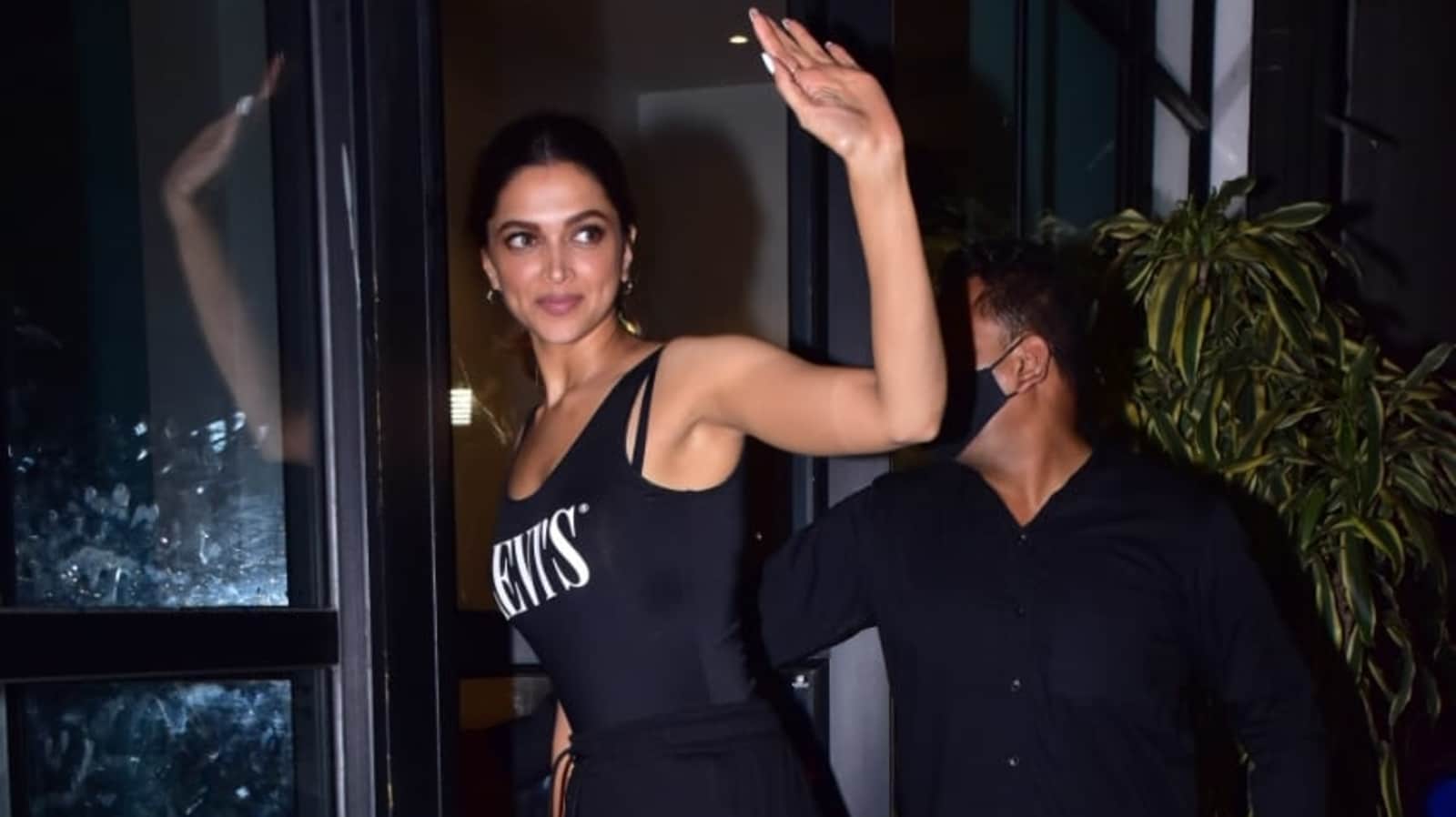 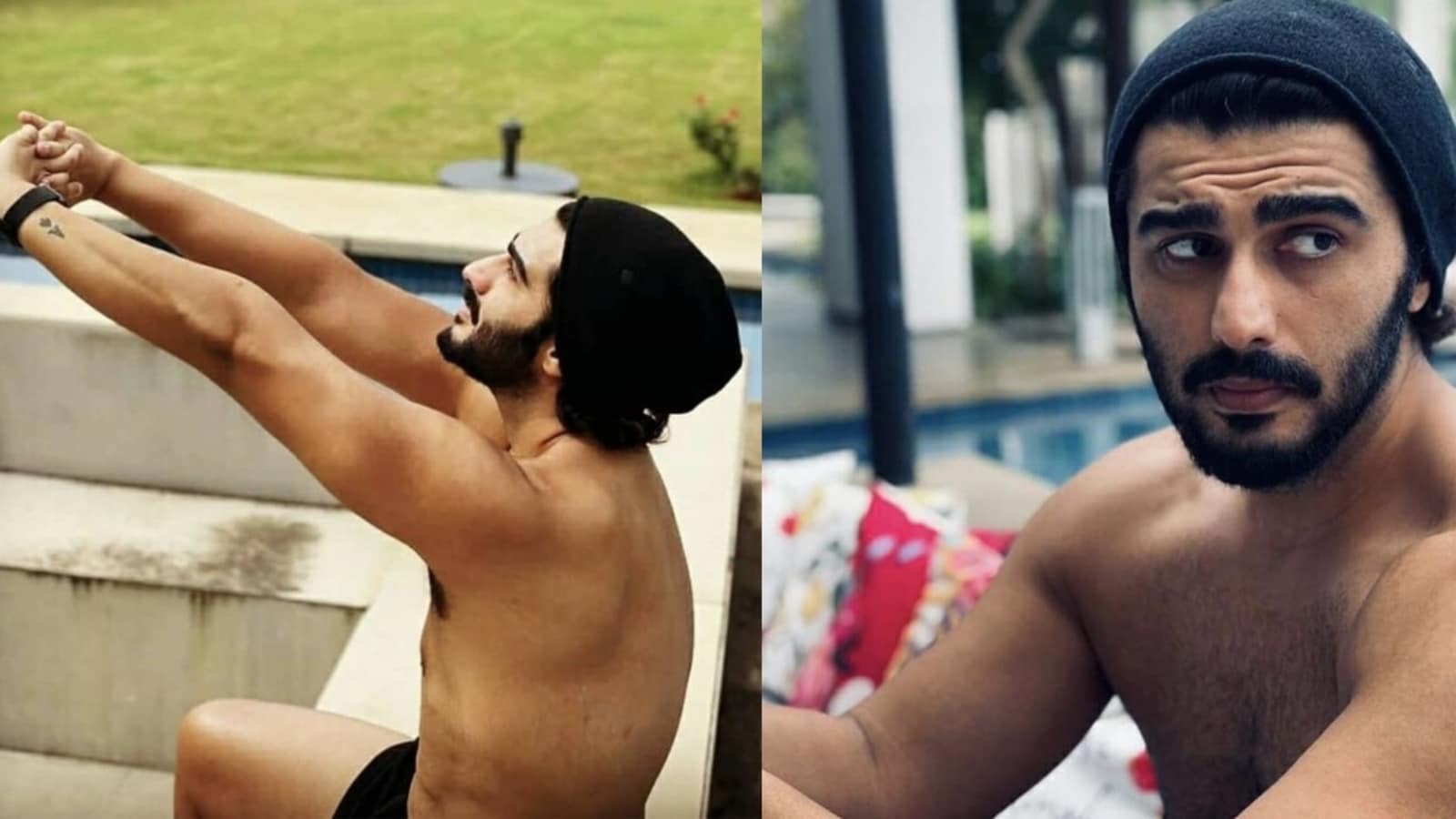