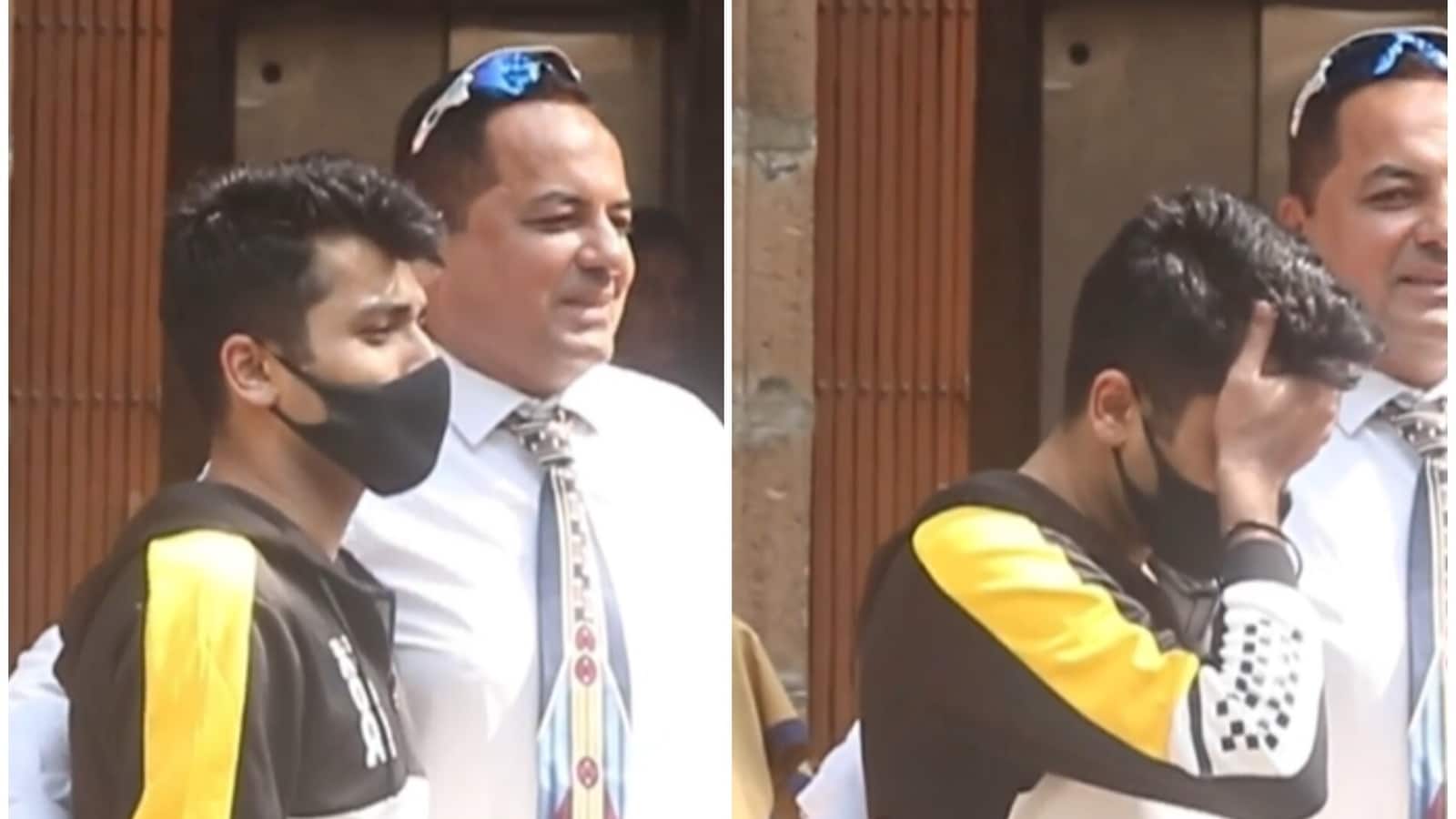 Shah Rukh Khan’s son Aryan Khan and his friend Arbaaz Merchant appeared before the Narcotics Control Bureau (NCB) on Friday to mark their attendance. The two are out on bail in the drugs-on-cruise case.

In a video shared online, Arbaaz’s father Aslam Merchant could be seen trying to make him pose for the paparazzi while they were exiting the NCB office. As Aslam held him close and smiled for the cameras, Arbaaz facepalmed and said, “Stop it, dad,” leaving the photographers in splits. He then walked off and entered his car.

Another video showed Aryan paying no heed to the paparazzi and walking straight inside the NCB office without stopping to pose.
+

On October 3, Aryan and Arbaaz were arrested, along with six others, after a raid at an alleged rave party on a Goa-bound cruise ship. After spending more than three weeks at the Arthur Road jail, they were granted bail in the case by the Bombay High Court on a personal bond of ₹1 lakh each. As per the conditions of their bail order, they have been appearing before the NCB every week.

Aryan’s detailed bail order was made available earlier this month. It said that there is ‘hardly any positive evidence’ against him to suggest that he conspired with Arbaaz, Munmun Dhamecha and others to commit an offence under the Narcotic Drugs and Psychotropic Substances (NDPS) Act.

Also read | Arbaaz Merchant’s father reveals son’s conversation with Aryan Khan that ‘surprised’ him: ‘They are both taken aback’

So far, neither Shah Rukh nor his wife Gauri Khan has commented on the case. However, many of his industry colleagues have come out in their support.

After Aryan’s detailed bail order was released, Sanjay Gupta tweeted, “So Aryan Khan is and was innocent says Bombay High Court. Who compensates for what he went through, his family went through.” Dia Mirza, when asked to speak on it at an event, said, “I think the Bombay High Court has made the comment.” 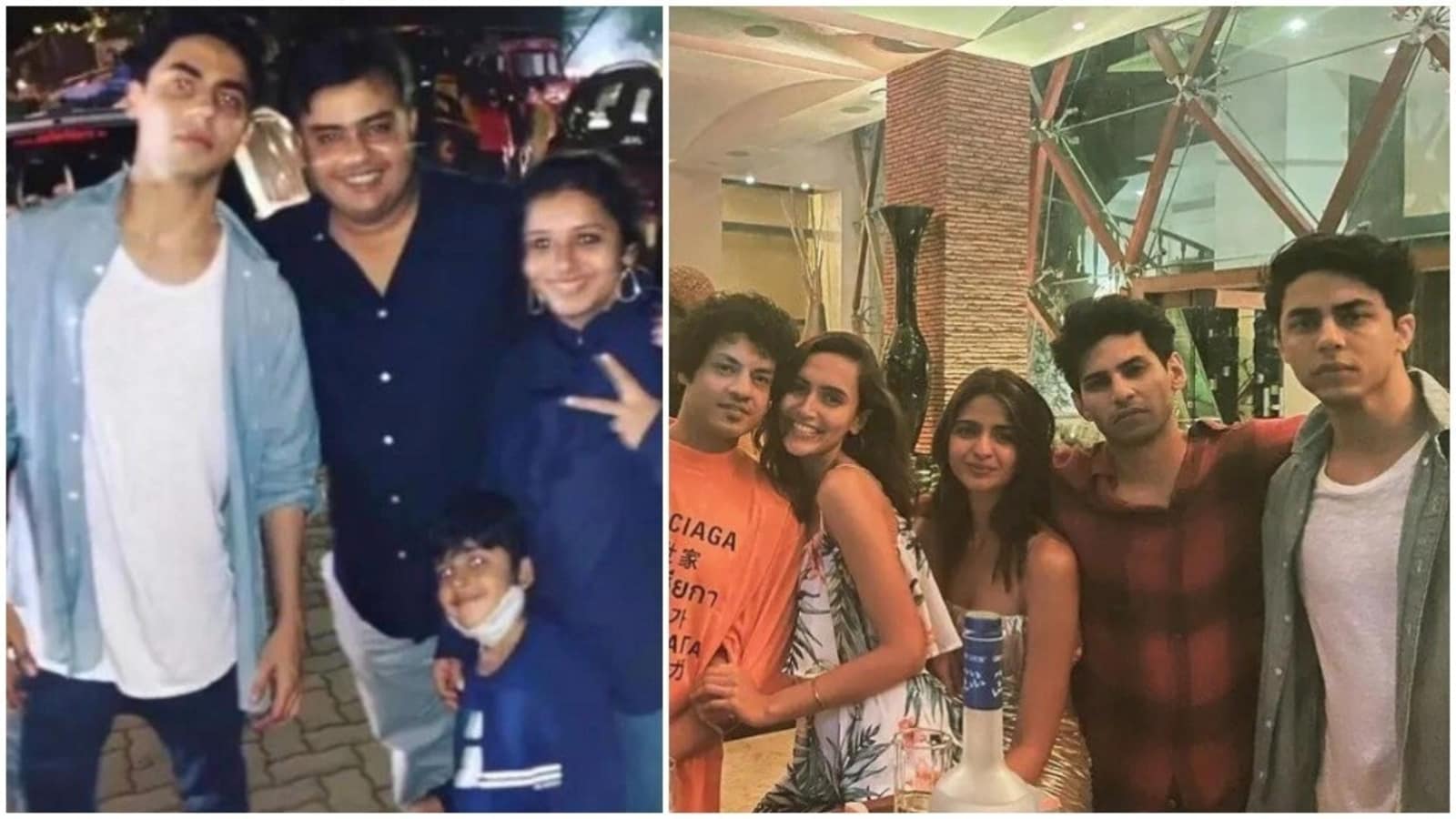 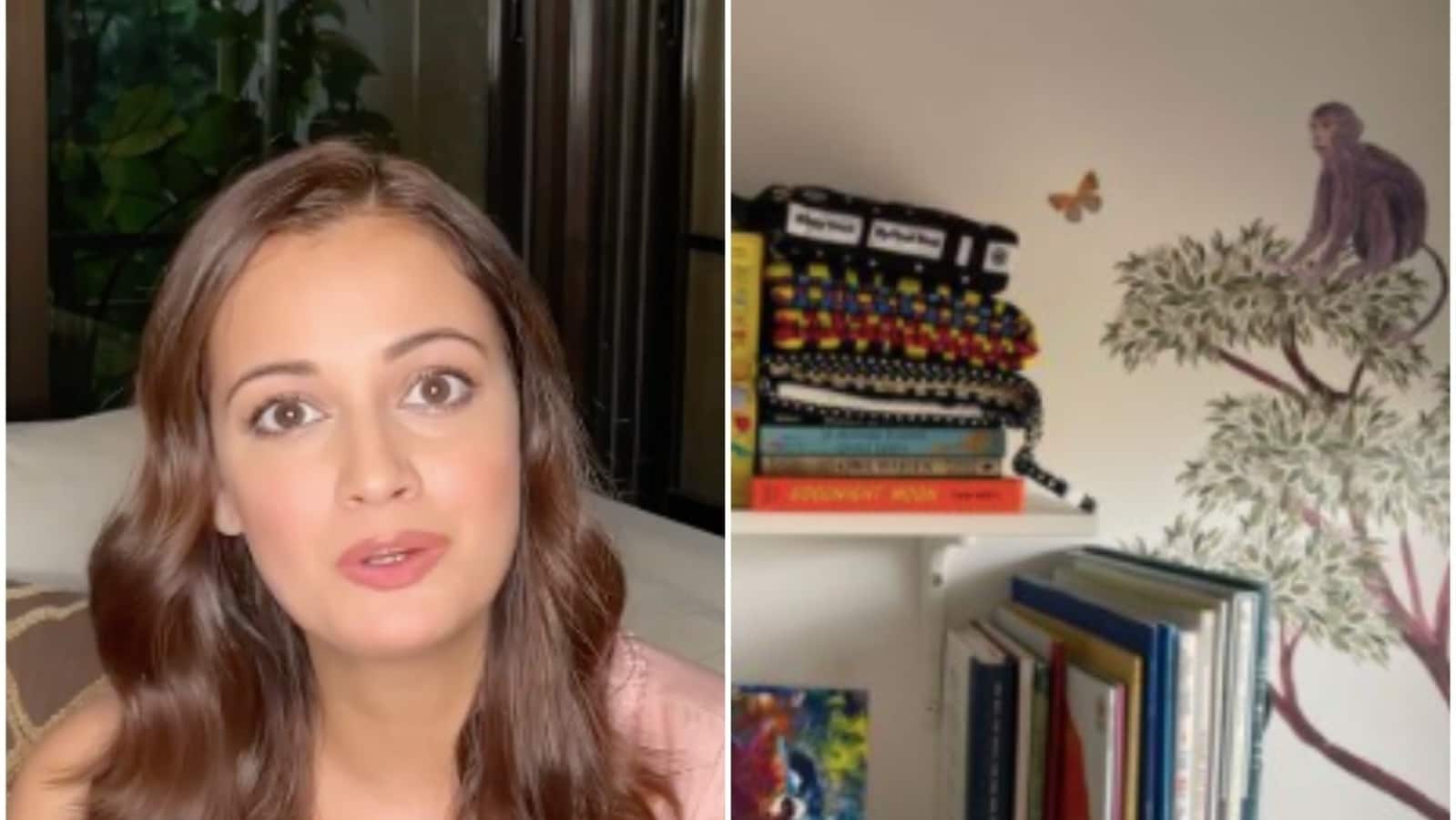