Hollywood actor-wrestling star John Cena has shared Bollywood actor Arshad Warsi’s body transformation pictures on Instagram. Arshad reposted the same on Twitter and said that he was ‘quite kicked’ about it.

Arshad wrote in his tweet, “John Cena posted my pic on his Instagram page… I am quite kicked about it.” In the post, Arshad is seen flexing his biceps while flashing a big smile for the camera.

John Cena often shares random pictures without any context or caption, on his Instagram page. He has previously shared photos of Indian celebrities such as Ranveer Singh, Shilpa Shetty and others. He also seemingly paid tributes to Irrfan Khan, Sushant Singh Rajput and Sidharth Shukla after their deaths, by sharing their photos on his page.

Despite no caption, Indian fans of John and Arshad left many comments on his post. “Ye to apna Madhav hai (this is our Madhav),” wrote one, remembering Arshad’s character from Golmaal franchise of movies. “John Cena is Indian hence proved,” commented another.

Arshad had shared his pictures on Instagram last week. He wrote, “Long way to go, but getting in shape for my next project.” The body transformation got him praises from friends such as Ranveer Singh, who wrote, “Come onnnnn get ittttt.” Ashish Chaudhary wrote, “Whadddyaaaa sayinnn my brother Arrrrshaddd!! Looking gooood.”

However, in a follow-up tweet, Arshad wrote that he doesn’t wish to speak to the media about his body. “To our press fraternity who want to talk to me about the picture I posted. I am sorry but I am far from fit, the day I feel I am worthy of talking about my fitness, I promise I will talk. Tab tak ke liye maafi chahata hun (Till then, I apologise),” he wrote on Twitter.

Also read: Arshad Warsi apologises to media, refuses to talk about his physical transformation: ‘I am far from fit’

Arshad was last seen in Durgamati with Bhumi Pednekar. His upcoming movies include Bachchan Pandey with Akshay Kumar and Kriti Sanon. Upon wrapping up his portion of shoot in February, Arshad wrote in a post, “Wrapped up Bachchan Pandey. This film is going to be very close to my heart, because I met some of the most talented & really wonderful people. Kriti, Jacqueline, Akshay, Sajid, Farhad & of course the crew…. thank you so much.” 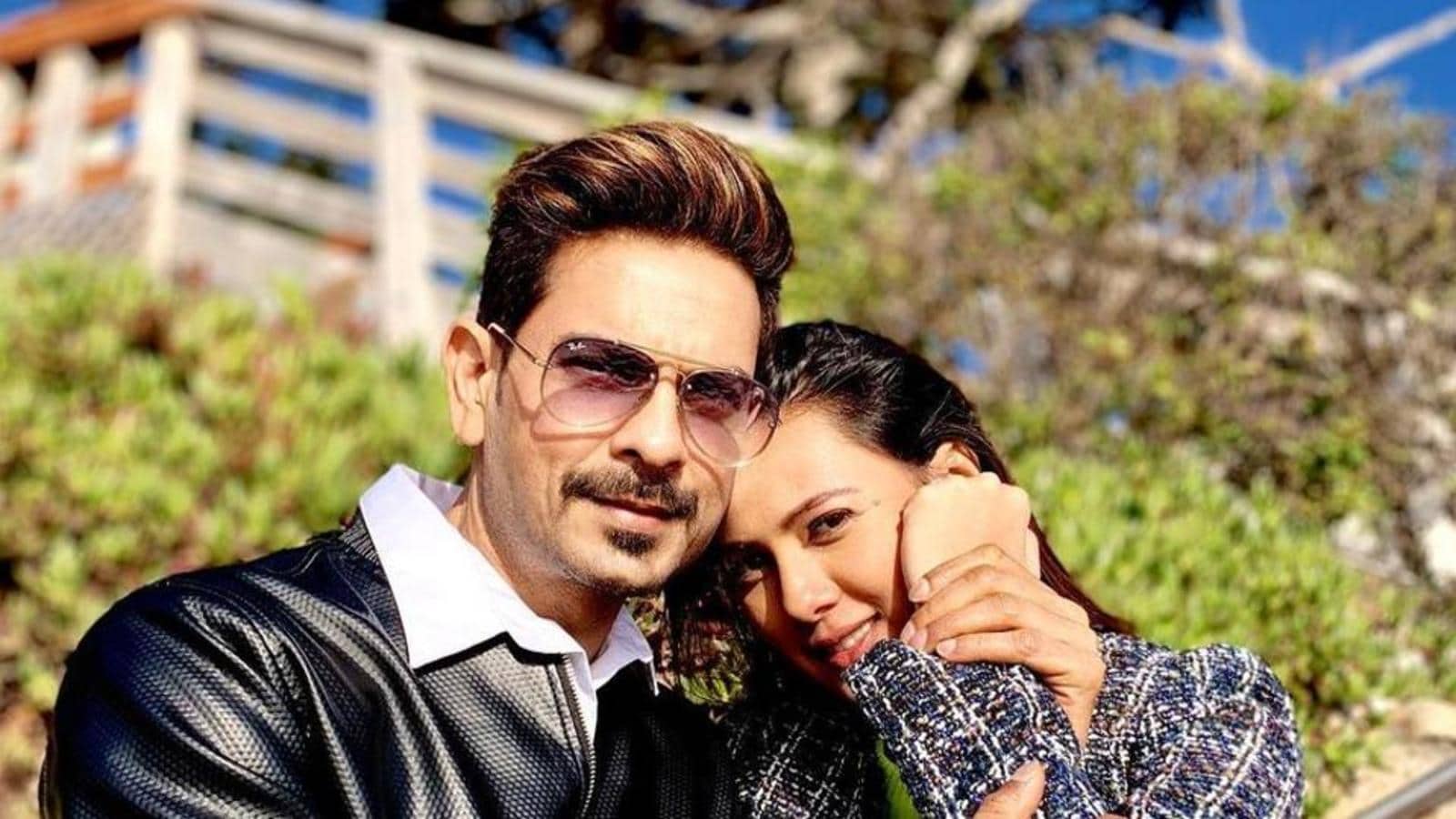 Keith Sequeira: A lot of couples have had terrible fights during lockdown but not Rochelle and I 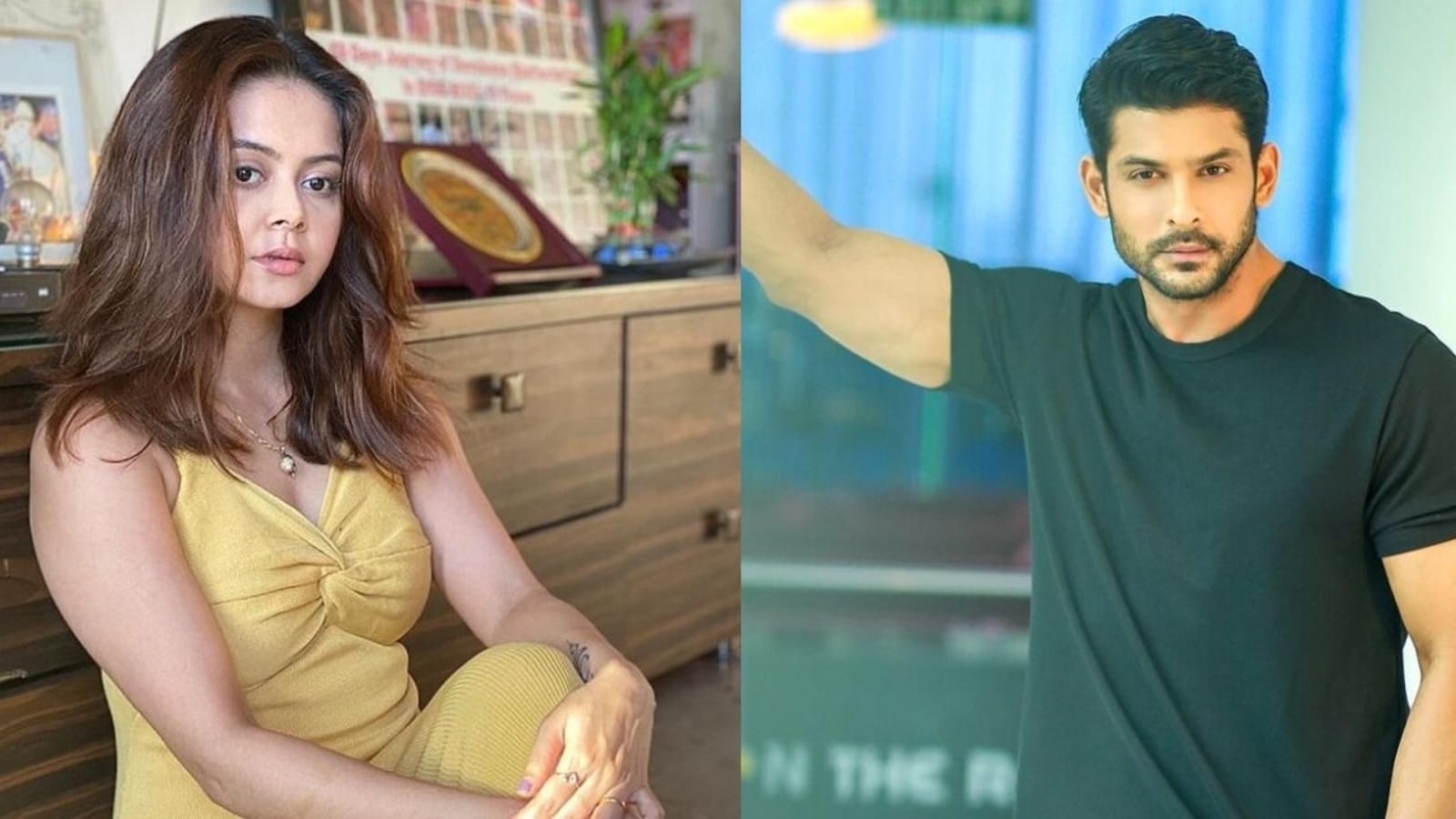