On Army Day today, we asked the filmmakers about that ‘one scene’ from their films based on the Indian Army, that was difficult to crack.

For me it was the climax scene. I was wondering how we will execute the explosion because there is no other film in history where they’ve shown the nuclear explosion which is underground. It was a difficult scene technically and emotionally as well. While the explosion is happening, John(Abraham, actor)’s character is in the control room. It’s a scene where everyone is frozen. We shot that on a steady cam and then the camera came back to John. He sits on the chair. No VFX ka help you with the emotions. I remember, John, for that entire day, wasn’t talking, he was just thinking. He and I both were thinking how this would play out. He didn’t have any external tools to help him because we were shooting in a studio, so he didn’t have the actual visual of the desert where the blast happened. He is looking at nothing. Now, we usually have glycerin on standby because for actors it becomes very difficult to tear up on cue. As soon as he entered the frame, there was a complete silence. He actually broke down. I think it’s one of his best performances and even he thinks the same. It came very naturally to him. We couldn’t repeat that moment, so, it was a one take.

The scene where Kabir dies. It’s a complete throw away from the audience. There’s no dialogue. What I love about that scene is the silence and the background music that my brother (Akash Sagar) gave.

There’s another scene, that is the climax. Manoj (Bajpayee, actor) basically screams and breaks down as Suraj Singh for the first time. That was actually improvised on set by Manoj. I was not too pleased with it. I thought he was breaking the character. We almost had an argument over this. Manoj was the one who asked me to trust him. He asked me to not delete this in the edit, and I gave him my word.

The whole sequence where Sandeep Unnikrishnan says his last dialogue before he dies. I think as a sequence it was the toughest part in the making of Major for various reasons. The action is something nobody has seen. After he went up, people only heard the firing, nobody was there. By the time people were there, Major was lying exactly the way we portrayed in the film. What happened in between was complete fiction that we made up, based on the little facts that we got. That was an emotional ride. We don’t know what happened but we wanted to catch the spirit of it.

It’s difficult to put down one scene. There have been many that have been difficult in different ways. But for me the most emotionally charged scene will have to be the death scenes of Suniel (Shetty) and Akshaye (Khanna) in Border and Abhishek (Bachchan) and Ajay Devgn’s in LOC: Kargil. However, as a filmmaker the one moment in my entire trilogy that stood out and even I was shattered was in Paltan. We were shooting the climax song Main Zinda Hoon and we had to light about a 100 pyres to replicate the funerals that had been done at Nathula in 1967. That moment standing there, the entire unit cried. I felt too many emotions.

My character is a decorated officer who is now a handicap. But for him to pick himself up, come back and fight towards life was the most difficult part for us to put it in one scene. In the seventh episode there’s this particular scene, as he is used to being in a wheelchair. One day his senior takes away his wheelchair from him. It is a big leap for him physically and emotionally. To sum up, his entire struggle was very difficult to shoot and that too all in one go. The minute he gets up from his bed, the way he holds his crutches for the first time in his life was monumental. That was the most pivotal scene and it was tough for us to stage and design it. When I showed it to Major Deependra Singh Sengar (on whom the series is made) he felt so emotional.

The entire film, in terms of shooting, was really difficult. But in terms of emotions, the scene or the sequence while shooting, which became very charging was the funeral scene for us. It is not about the army officers only, it’s also about the families, and what they go through. That scene was the most important scene for me in the film, because if that scene didn’t work, the film wouldn’t have worked. That is the scene, which was the pivotal point where the shift happens, where you actually realise the brutalness or sacrifice, which the Indian Army has to go through.

For me, that funeral scene was the most important scene as well as mentally It was very challenging for us, because it was a kid who was supposed to perform on shoot. Everything was dependent on that kid’s performance. But the moment the camera started rolling, and Riva Arora, the kid who performed it, she did such a fantastic job that immediately everyone got into that mood. We realised that this will be the most beautiful scene of the film, this will be the most heart touching, and heartbreaking scene of the film. It is the scene which actually mimics the reality quite closely.

The sad bit is that very few people in the general public know that or acknowledge or understand the kind of sacrifices the Army families have to make. So, hats off to them and the film was specially like, right from the beginning was dedicated to the Indian Army and the families of army people. That’s the beauty of Army Day is to celebrate the bravery and the sacrifice of our soldiers. 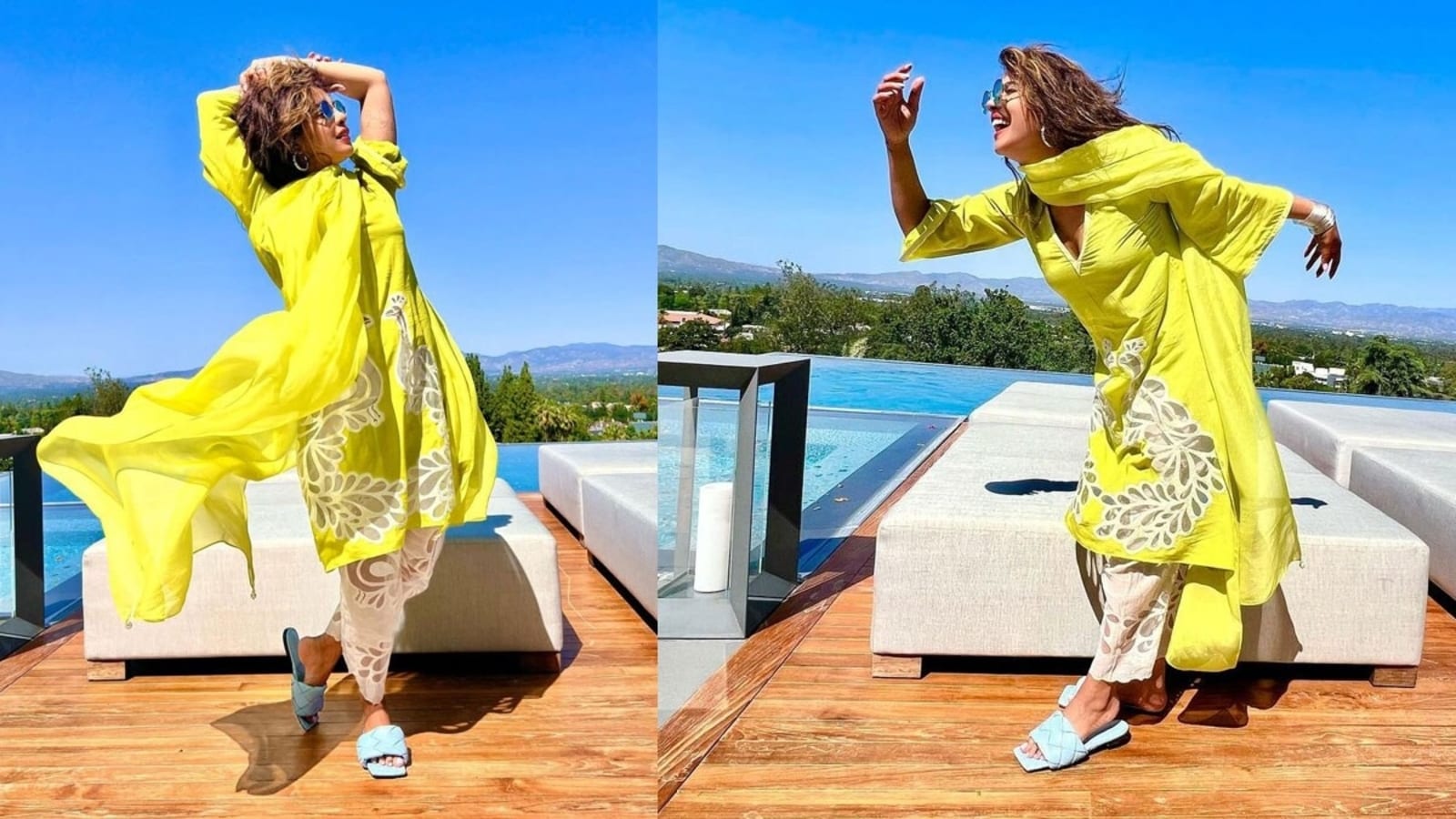 Priyanka Chopra gets goofy in kurta-salwar, strikes funny poses as she soaks some sun by the poolside. See pics 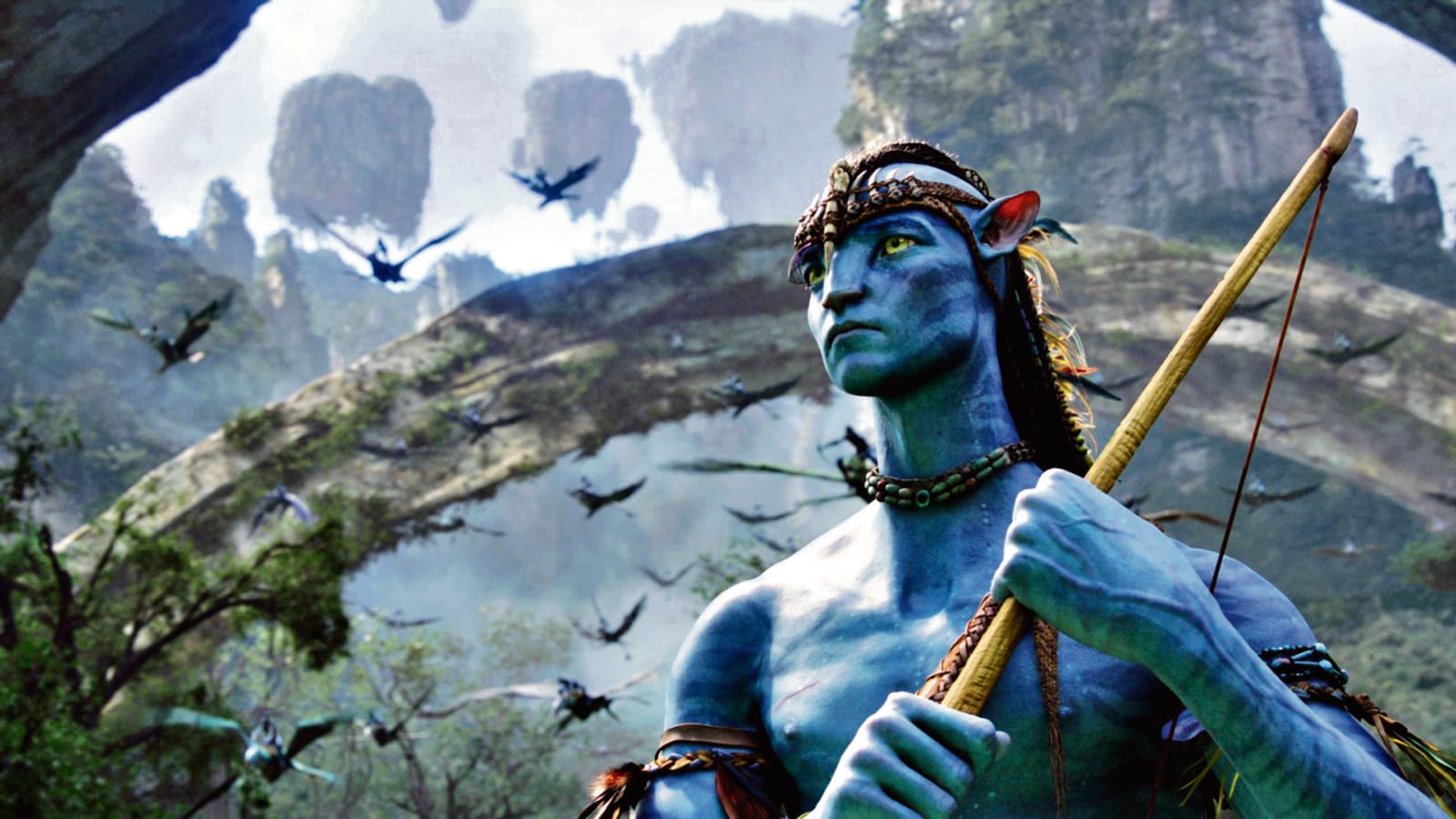 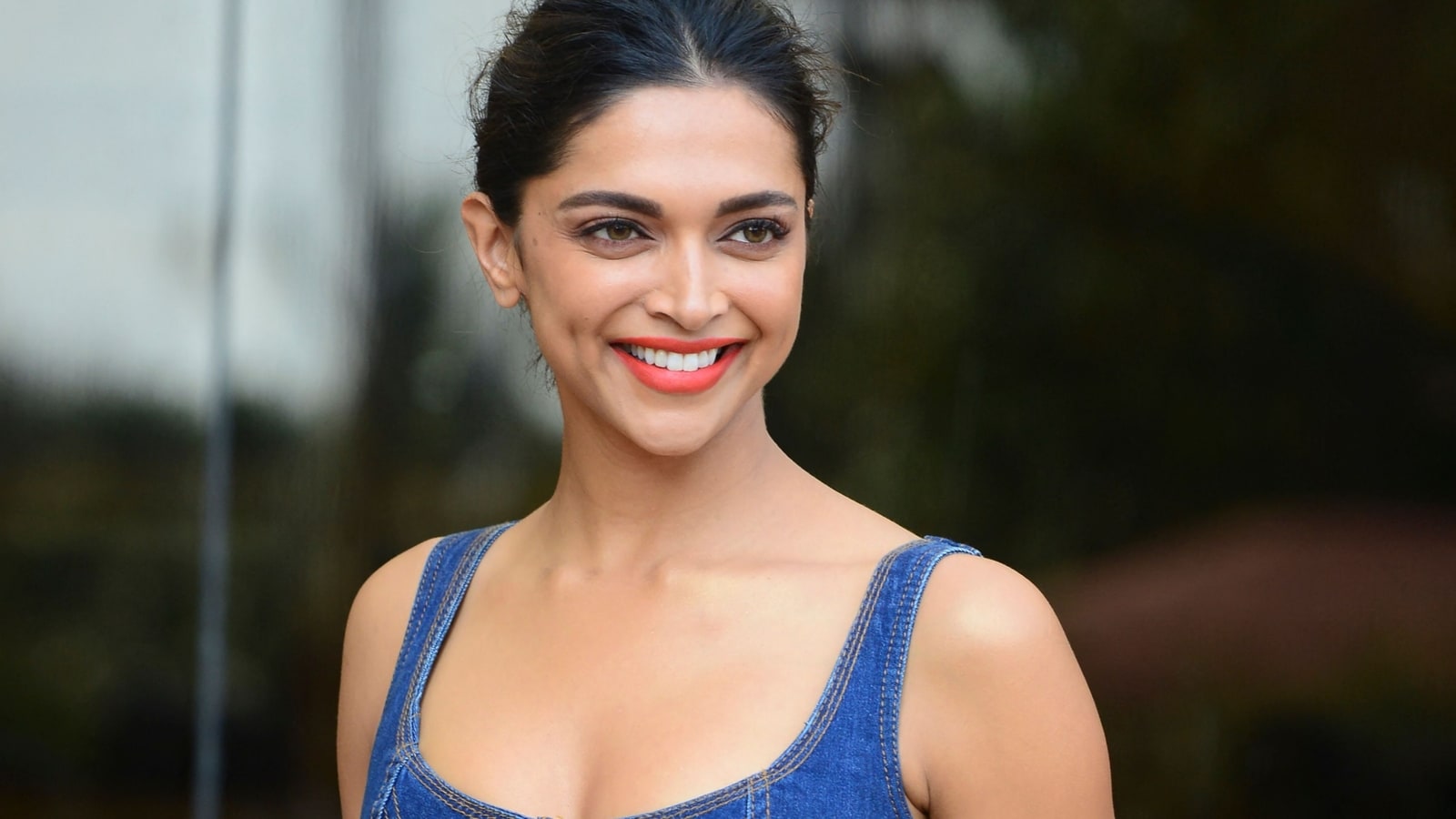 Deepika Padukone says Gehraiyaan role was ‘hard to digest’ for her family: ‘They have seen it so up close with me’