The Supreme Court on Thursday said that armed forces must have some kind of mechanism for disciplinary proceedings against army officers for adultery as “this is a conduct that can shake up the life of officers.”

The top court said adultery creates “pain” in a family and it should not be treated in a lighter manner.

“In uniformed services, discipline is of paramount importance. This is conduct that can shake up the life of officers. Everybody is ultimately dependent on the family as a unit of society. The integrity of society is based on the faithfulness of one spouse to another.”

“This (adultery) is going to shake the discipline in the armed forces. Armed forces must have some kind of assurance that they will take action. How can you cite Joseph Shine (judgement) and say it cannot be,” said a five-judge Constitution bench headed by Justice K M Joseph.

It said the apex court 2018 judgement, which declared penal provision on adultery as unconstitutional, cannot be referred to halt disciplinary proceedings against guilty.

“Adultery creates pain in a family. We have held so many sessions as judges in the high courts and seen so families are torn. We are telling you that do not treat this in a lighter manner. There was one incident where the mother, who committed adultery filed a habeas corpus plea seeking custody of her children. They (children) refused to talk to the mother. That’s the kind of hate that happens,” the bench observed.

The top court, on a plea filed by NRI Joseph Shine, in 2018 had struck down Section 497 of the Indian Penal Code, dealing with the offence of adultery while holding it unconstitutional.

The observations by the bench, also comprising Justices Ajay Rastogi, Aniruddha Bose, Hrishikesh Roy, and C T Ravikumar came after Additional Solicitor General Madhavi Divan, appearing for the Centre, submitted a plea seeking clarification of the 2018 judgement has been filed by her.

The Ministry of Defence (MoD) had moved the apex court saying that the September 27, 2018 judgement striking down adultery as an offence could come in the way of armed forces personnel being convicted for adulterous acts.

She told the bench that disciplinary actions were taken against certain army personnel for adultery, however, the Armed Forces Tribunal (AFT)quashed such proceedings in many cases, citing the Joseph Shine judgement.

“We are seeking that striking down of section 497 will not come in the way of armed forces taking action against officers for unbecoming conduct,” Divan said.

The ASG informed the apex court that disciplinary actions taken in the Army are gender neutral and even if a female officer is found to be indulging in adulterous activities, she will also face action for misconduct. The top court said there was nothing in the 2018 judgement which precludes the armed forces and it can challenge the individual orders of the AFT.

The ASG sought time to go through the 2018 judgement in detail. The top court then posted the matter for hearing on December 6. 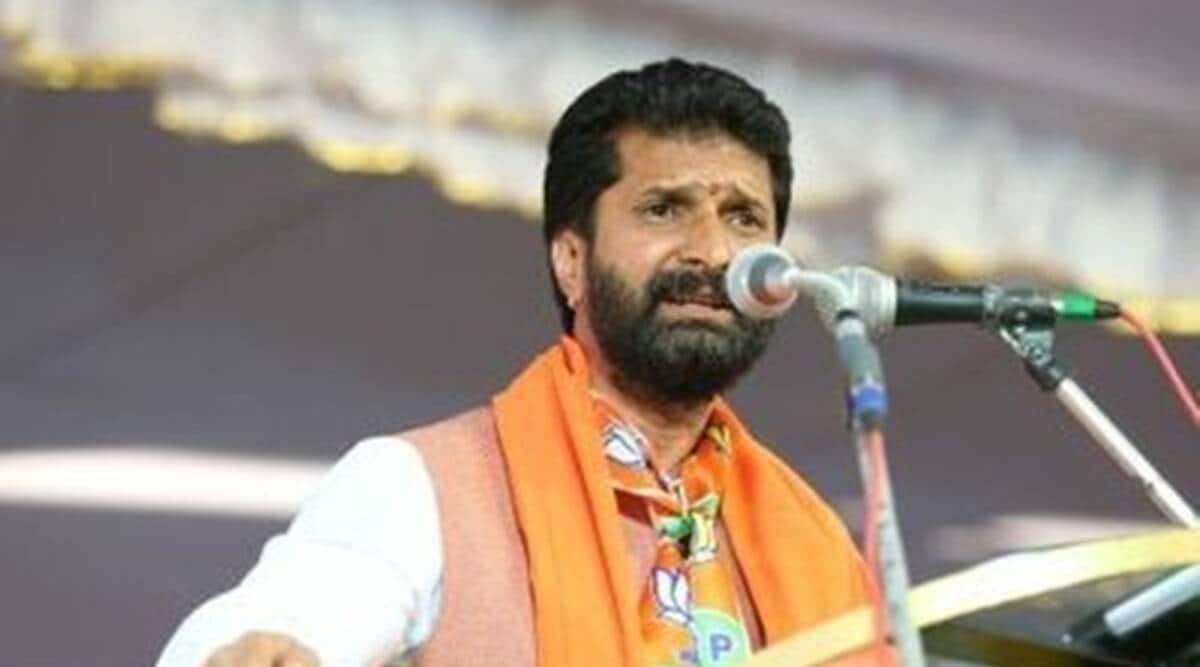 Nothing wrong in promoting Hindi, other Indian languages in place of English: C T Ravi