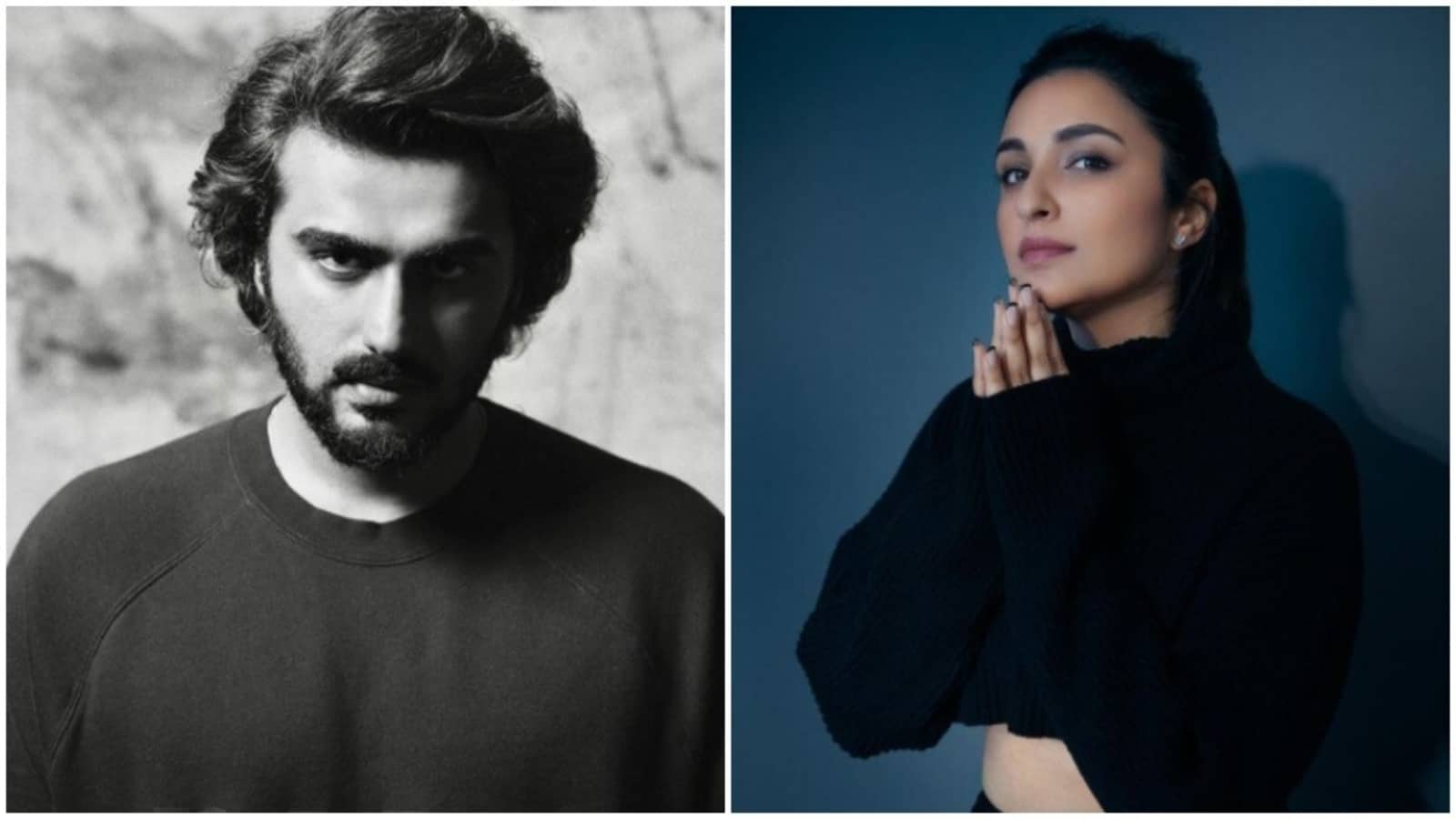 Actor Arjun Kapoor on Friday teased actor Parineeti Chopra when she asked for his sweatshirt. Taking to Instagram, Arjun shared his monochrome picture.

In the photo, Arjun Kapoor posed for the camera wearing a dark sweatshirt. Sharing the photo, he captioned it, “My mood when the weekend is here but you are told you to have work thru it… #restingbitchface #happyface #weekendvibes #essentials.”

Reacting to the post, Parineeti Chopra commented, “Photoshoot done now send me this sweatshirt.” Arjun replied, “@parineetichopra you will need at least 4 of these to keep you warm in Kargil… asking my friends @marketplacebymainstreet to arrange em (laughing emojis).”

Parineeti and Arjun made their Bollywood debut together with the film Ishaqzaade (2012). The duo worked together in Sandeep Aur Pinky Faraar, that released earlier this year.

Speaking on a potential sequel, Arjun had told ANI, “If you see the brilliant climax of the film that Dibakar has so masterfully designed, you will realise that there is definitely a scope for a sequel that can be dark, gritty, raw, and excessively thrilling. Now, with all the love and appreciation that the film is getting, it is up to my masterful director and his genius mind to tell us whether or not he is seeing this happening. I can assure you that whenever he gives us the green signal, Pari and I will be on to shoot.”

Also Read | Arjun Kapoor talks about his ‘outburst’ on set, ‘had every right to do so’: ‘Irritation bahot hai…’

On Parineeti’s 33rd birthday, last month, Arjun had uploaded a birthday post on Instagram where he photoshopped himself in Parineeti’s pictures from her various trips. He had captioned it, “Pari you travel the world and I travel with you in your heart. Happy birthday to the World Tourism Ambassador! You deserve the title. @parineetichopra.” 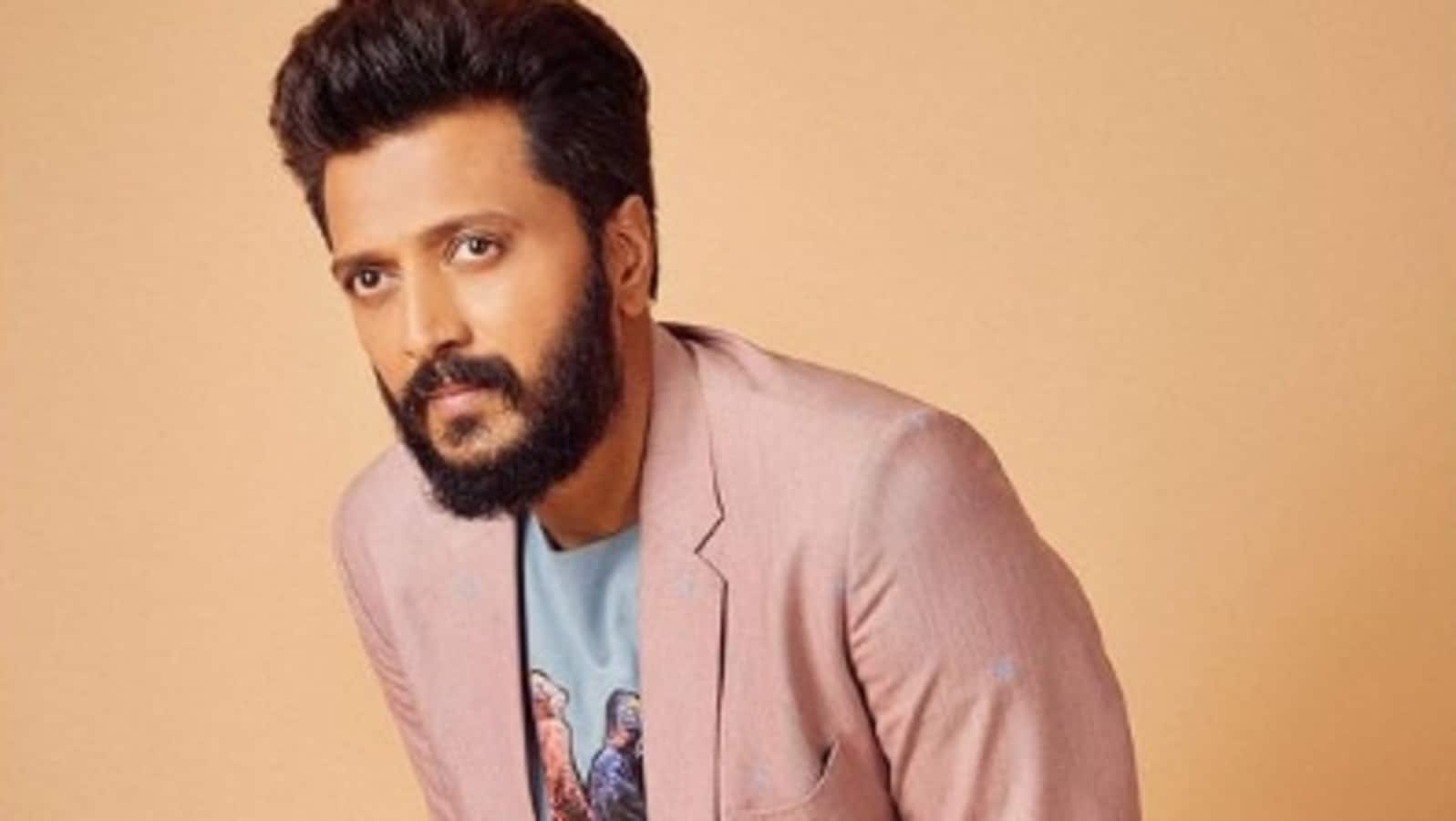 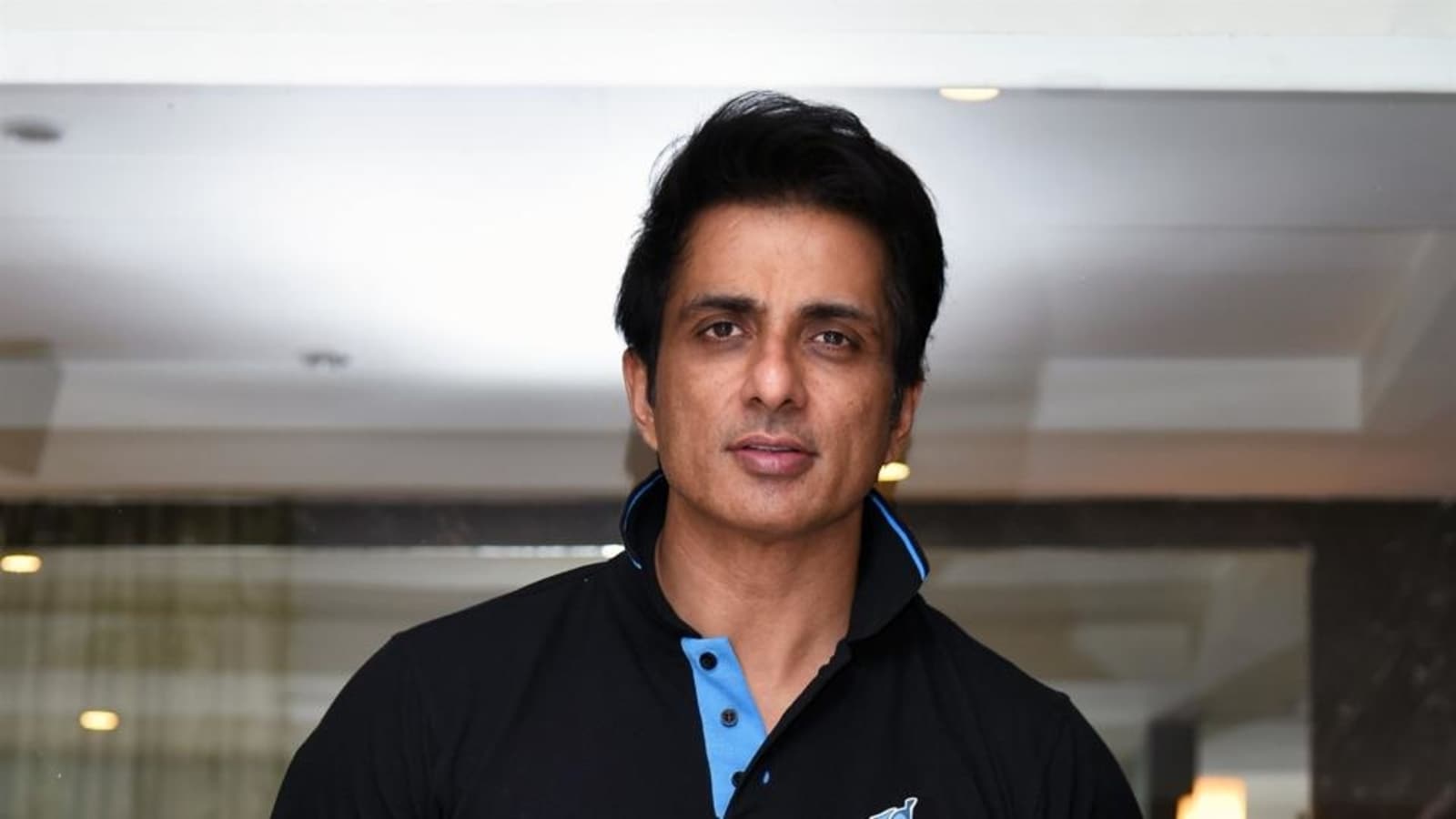 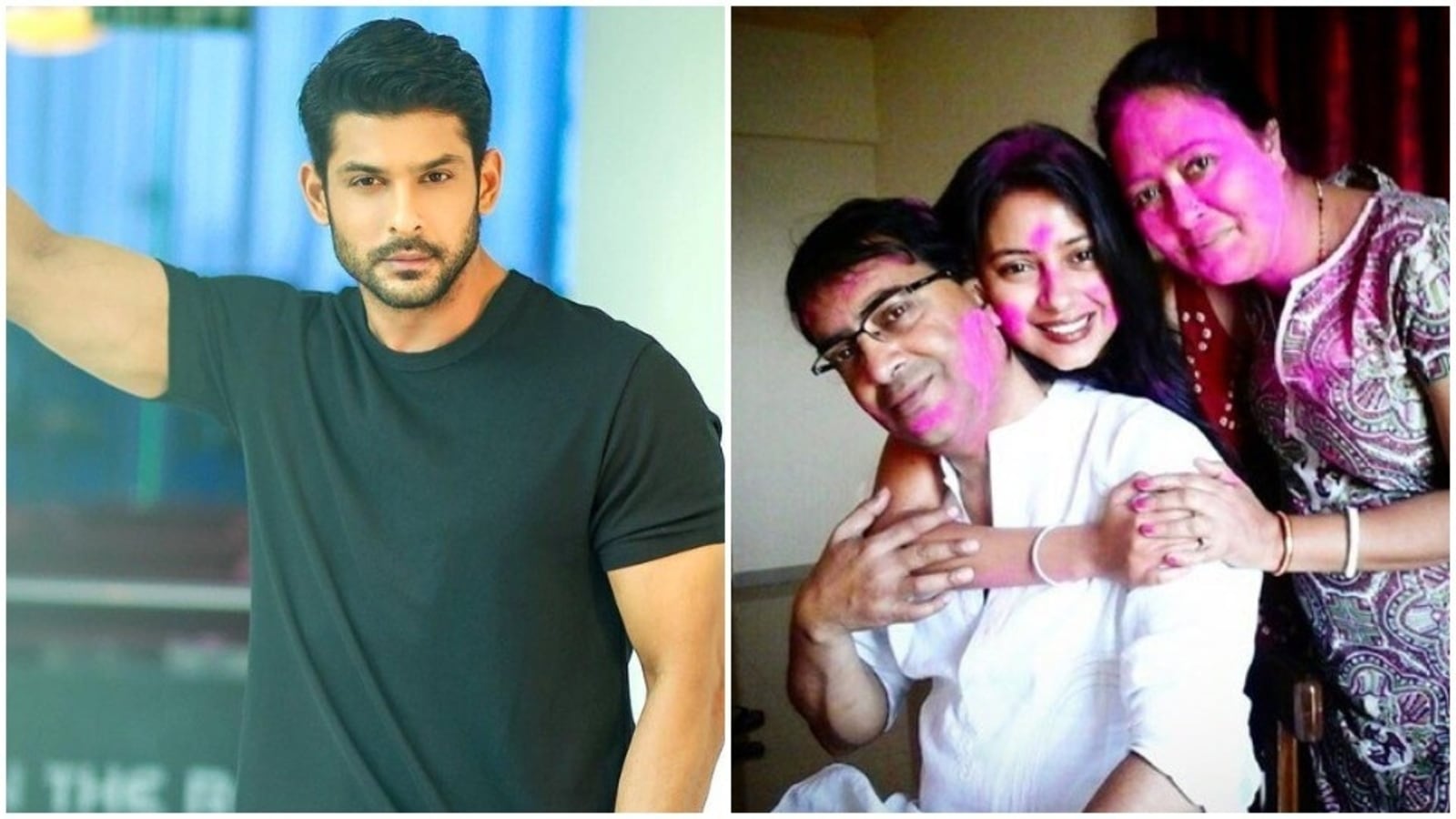