Arjun Kapoor is no mood to let go of Varun Dhawan, who recently accused Arjun of ‘not dancing’ to his song at a recent awards event in Mumbai. The actor provided yet another video as proof of him dancing to Varun’s The Punjaabban Song, along with him and his co-stars Kiara Advani and Anil Kapoor. Also read: Kiara Advani, Sidharth Malhotra are busy chatting as Arjun Kapoor gives speech at event, fans say ‘lost in own world’

Arjun took to his Instagram Stories to share an inside video from the event late Friday night and wrote, “Some more evidence to clear my name before #vdin3d says Arjun nahi naacha!! Dekhiye aap sab ye sansani khez khulasa @varundvn.” He also shared a “It wasn’t me’ gif image in his defense.

Arjun immediately commented on the video, “Maine jab kiya tumne shoot nahi kiya (Your team didn’t record when I danced to it).” He later shared a video in which he did the dance step with Ranveer Singh, Anil, Maniesh and Ayushmann. Sharing it on his Instagram Stories, Arjun wrote, “Varun Dhawan jab humne kiya toh aapki team ne record nahi kiya kyunki aap Kartik Aaryan ke Bhool Bhulaiyaa mein kho gaye (Varun when I did the steps, your team didn’t record it because they were busy recording Kartik Aaryan and were lost in his Bhool Bhulaiyaa).”

It was actually Kartik Aaryan who chose not to do the dance step while all others including Janhvi, Sara, Ayushmann, Karan did the hook step from the song. Besides Anil, Kiara and Maniesh Paul, the film also stars Neetu Kapoor. It is set to release on June 24. Ekta Jain: Earlier, to bag roles, you were asked to compromise 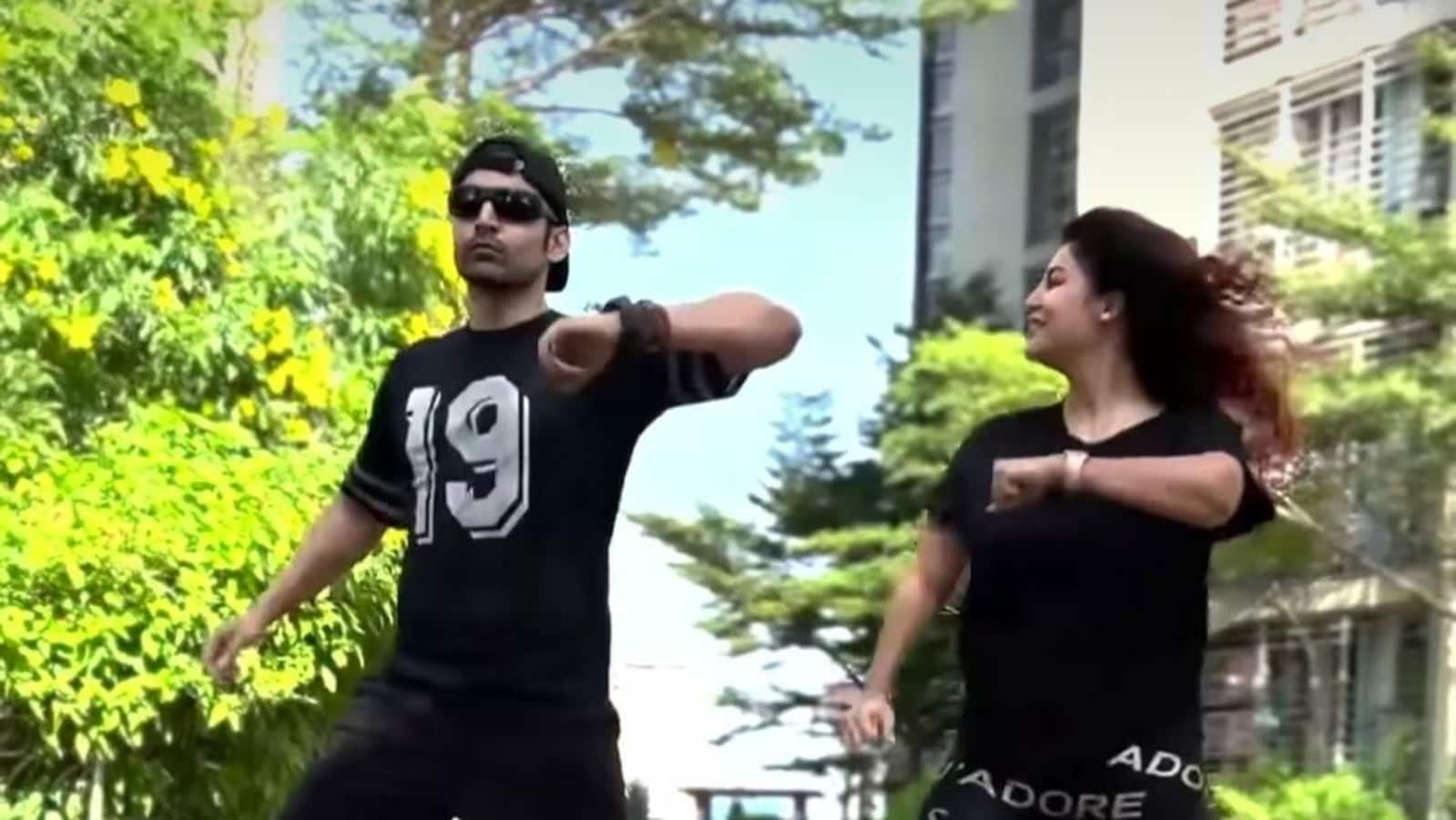 Debina Bonnerjee, Gurmeet Choudhary shake a leg on Rihanna’s Work: ‘What we do when our baby is asleep’. Watch 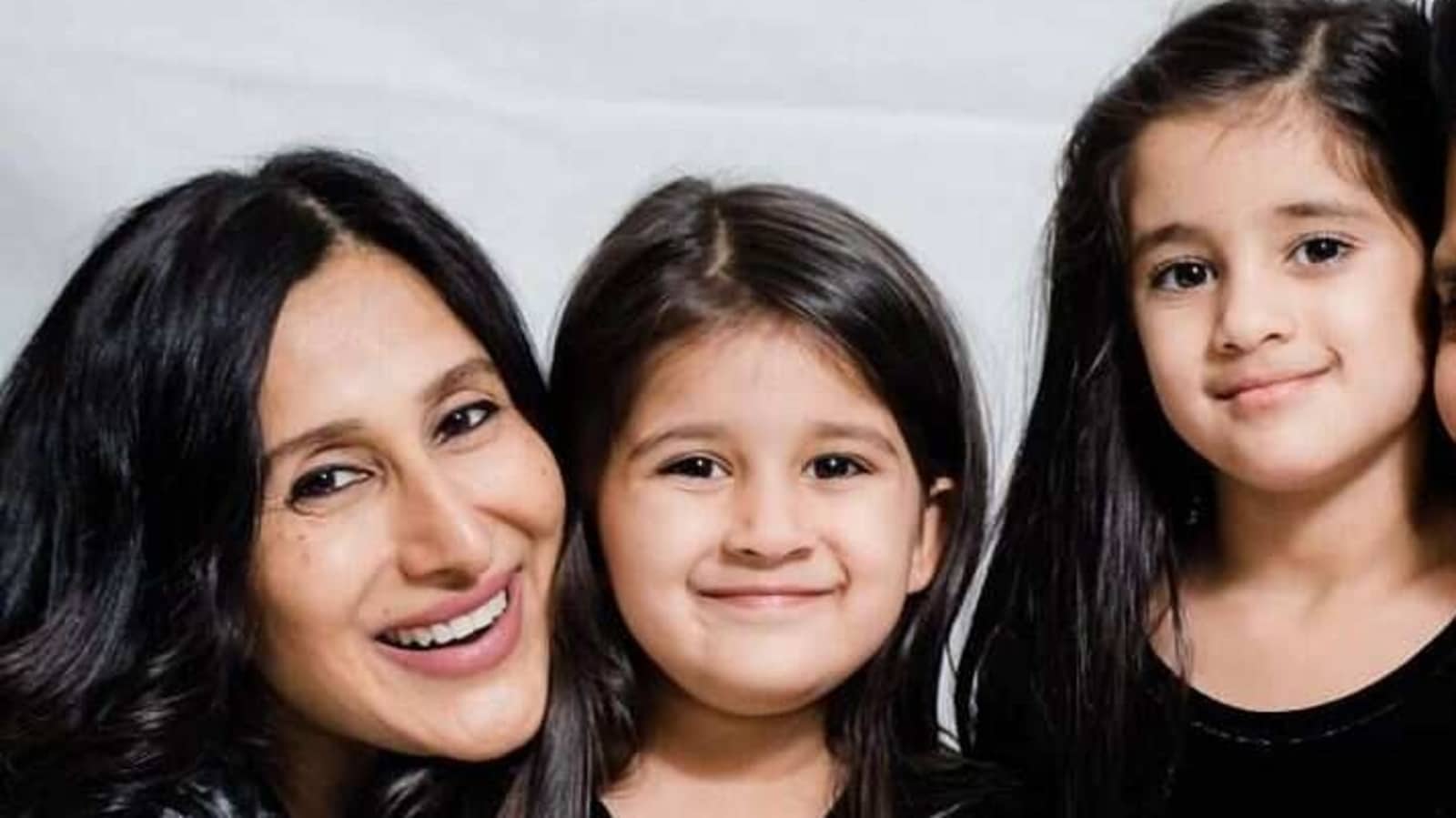 Teejay Sidhu stranded at airport with three daughters: ‘I want to see how they can throw me out’