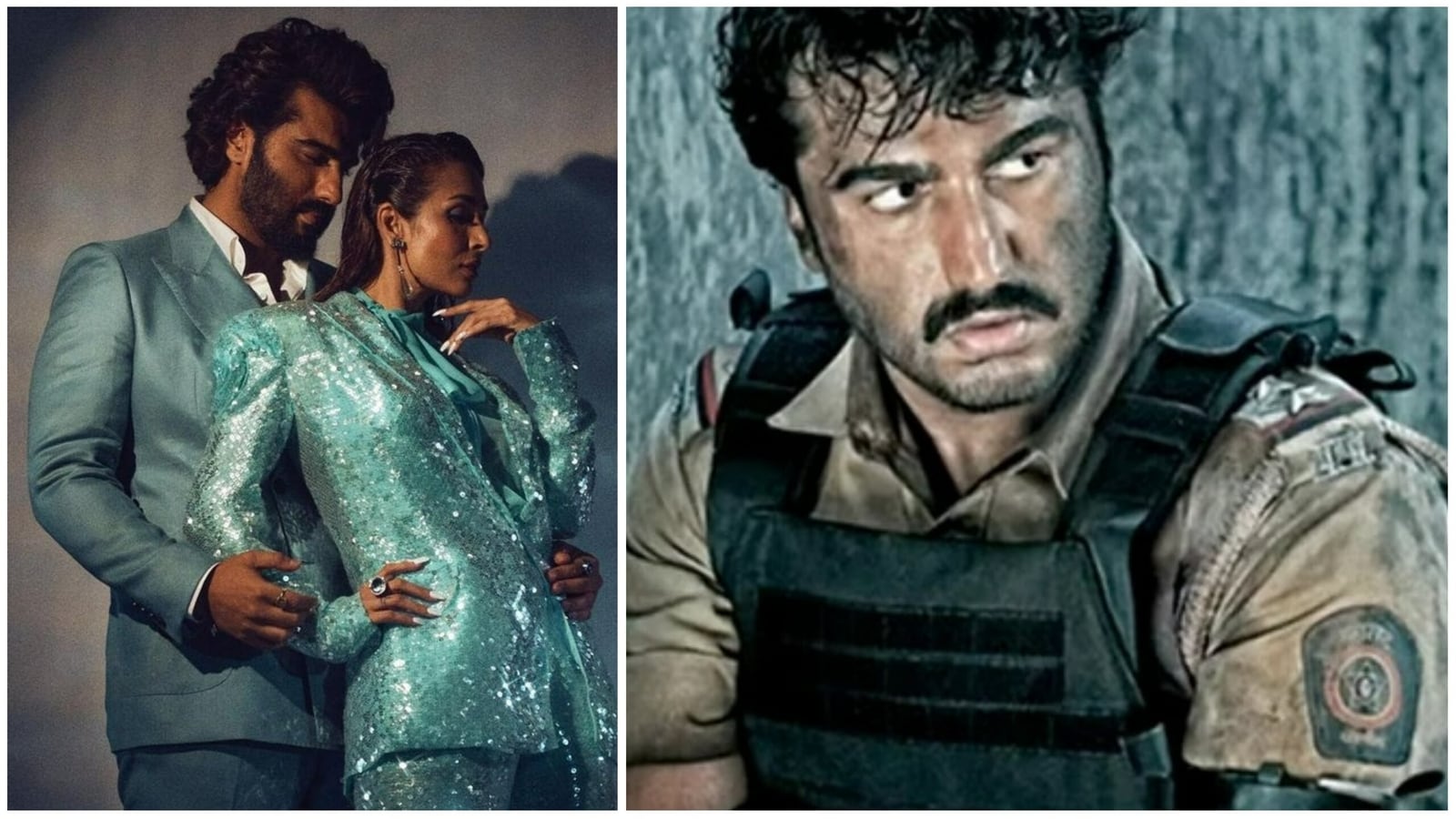 Sharing the Kuttey poster featuring Arjun Kapoor, Malaika Arora wrote, “What a cracker of a film. And fab performances (heart emoticon) Watch in a cinema near you.” She also added the ‘lets go to the movies’ sticker with the post.

Arjun plays a cop in Kuttey. Post the trailer release, he had said in a statement, “It is really encouraging to see that people, media and the industry has loved the trailer of Kuttey and is excited to see me in this film. I have realised that people want to see me push myself to deliver a credible performance. It happened with me in Sandeep Aur Pinky Faraar and I can see the same love coming back to me again with Kuttey trailer.”

He added, “Whatever people have seen is only a glimpse to what my character does in the film or what really happens in Kuttey. If they have got hooked onto our film, it’s all that we wanted to do with this trailer. Now, hope people will love what I have done in the film. I’m eager to see the response when the film releases.”

Malaika too returned to the screen last year with her reality show, Moving In With Malaika. It showed her private conversations about her life with her friends and family including Farah Khan, Karan Johar and Amrita Arora.

Arjun and Malaika continue to go strong on the relationship front. They recently celebrated New Year with industry friend Varun Dhawan and his wife Natasha Dalal and few others on a vacation.

Aditya Narayan on being fit to fab 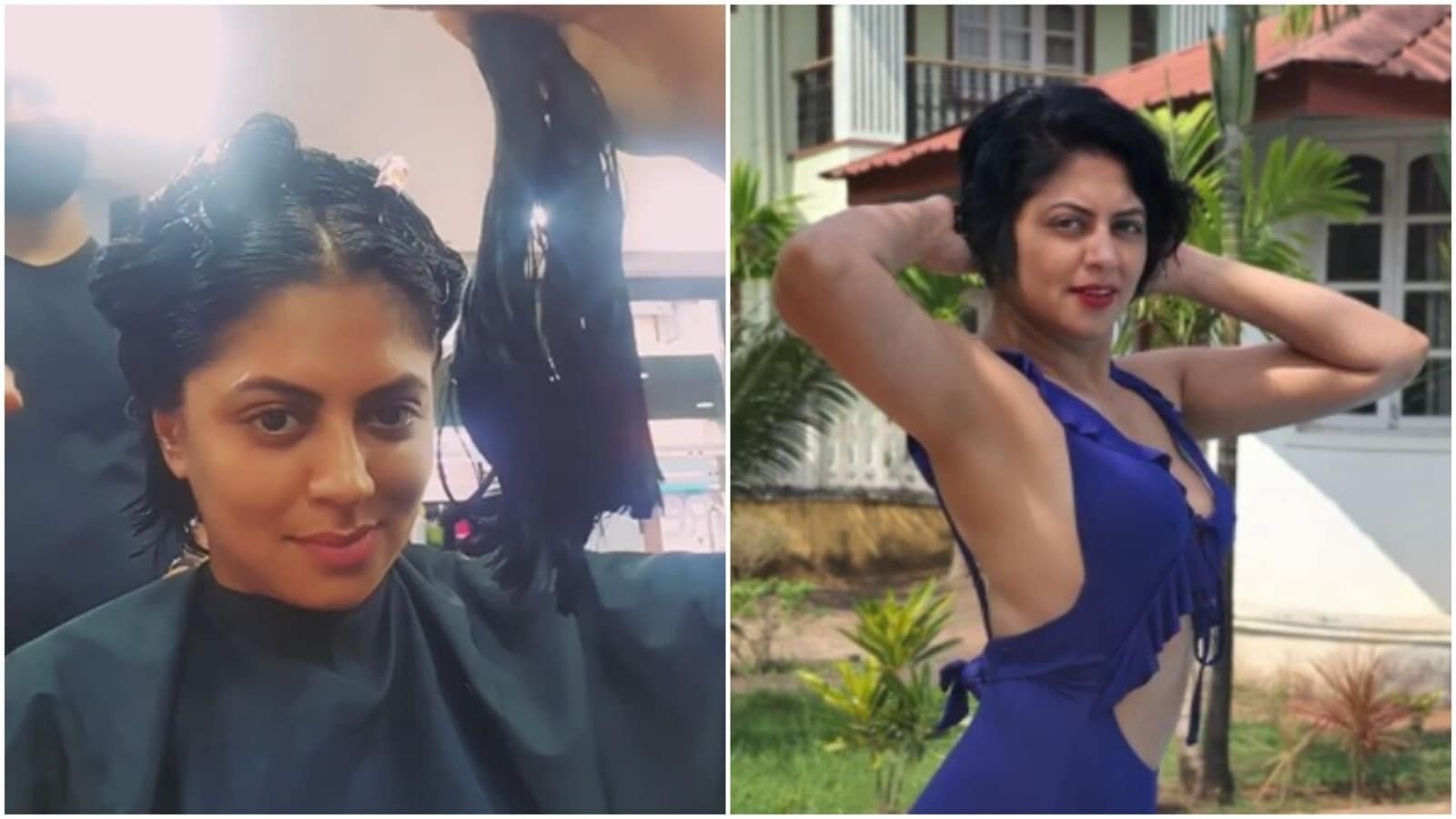 Shahid Kapoor’s kids Misha and Zain take a ride on their suitcases at airport. Watch