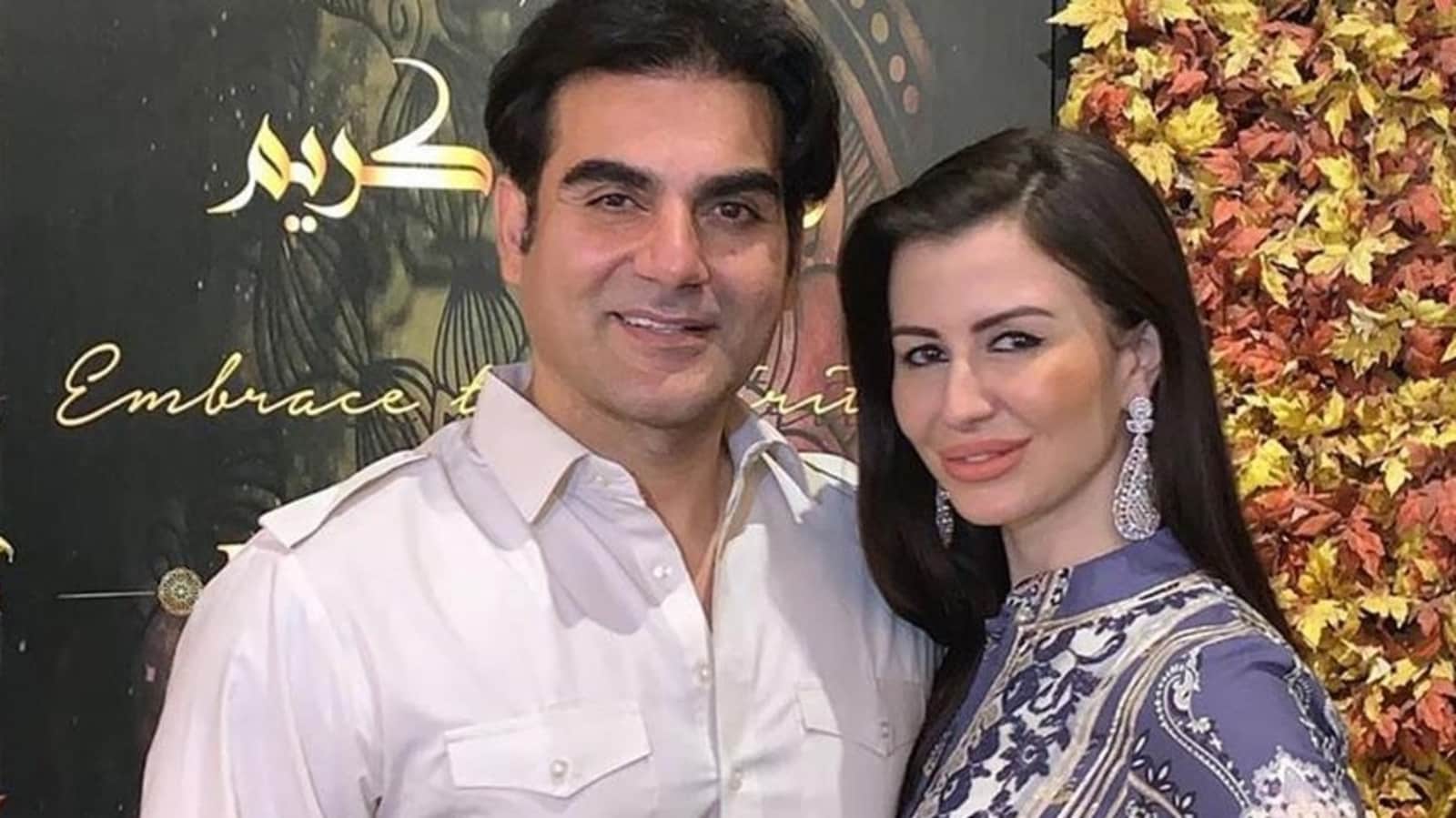 Arbaaz Khan was seen in the recent SonyLIV web series Tanaav directed by Sudhir Mishra. The actor, who has been busy with promotions, recently opened up about girlfriend Giorgia Andriani. The model-actor has been in a relationship with Arbaaz for some years. Arbaaz also spoke about the ‘humongous age difference’ between them. Arbaaz is 55, while Giorgia is around 33. Also read: Arbaaz Khan says he is indulgent as a father, calls Malaika Arora strict but friendly

Arbaaz was previously married to Malaika Arora. The two had married in December 1998, and after 18 years of marriage finalised their divorce in May 2017. They co-parent their only child, son Arhaan Khan, who was born on November 9, 2002. Arbaaz and Giorgia have been together after his divorce from Malaika.

Speaking about their age gap of more than two decades, Arbaaz Khan said in a recent interview to Siddharth Kannan, “There’s a humongous age difference between us, but neither of us has felt it. I ask her sometimes, ‘really?’ It could have been a brief and short-term affair. But when you get into a relationship, you don’t look too far ahead, but the longer you’re in it, there are more questions that need to be answered… I think we are in that phase of our lives thinking how we would like to take it further. It is too early to talk for me right now.”

In the same interview, Arbaaz spoke about Giorgia’s exuberance and energy, and said he was drawn to it. “She (Giorgia) is a wonderful girl and we are very good friends. She has that, you know, exuberance in her, that energy in her. She vibrates with that. I draw energy from her sometimes. People feed off each other’s energies, but it depends on who comes into your life and at what time,” Arbaaz said.

The actor-producer will soon work on his next production, Patna Shukla. Along with Raveena Tandon, the film also stars Satish Kaushik, Manav Vij, Chandan Roy Sanyal, Jatin Goswami and Anushka Kaushik. It is scheduled to be released next year. 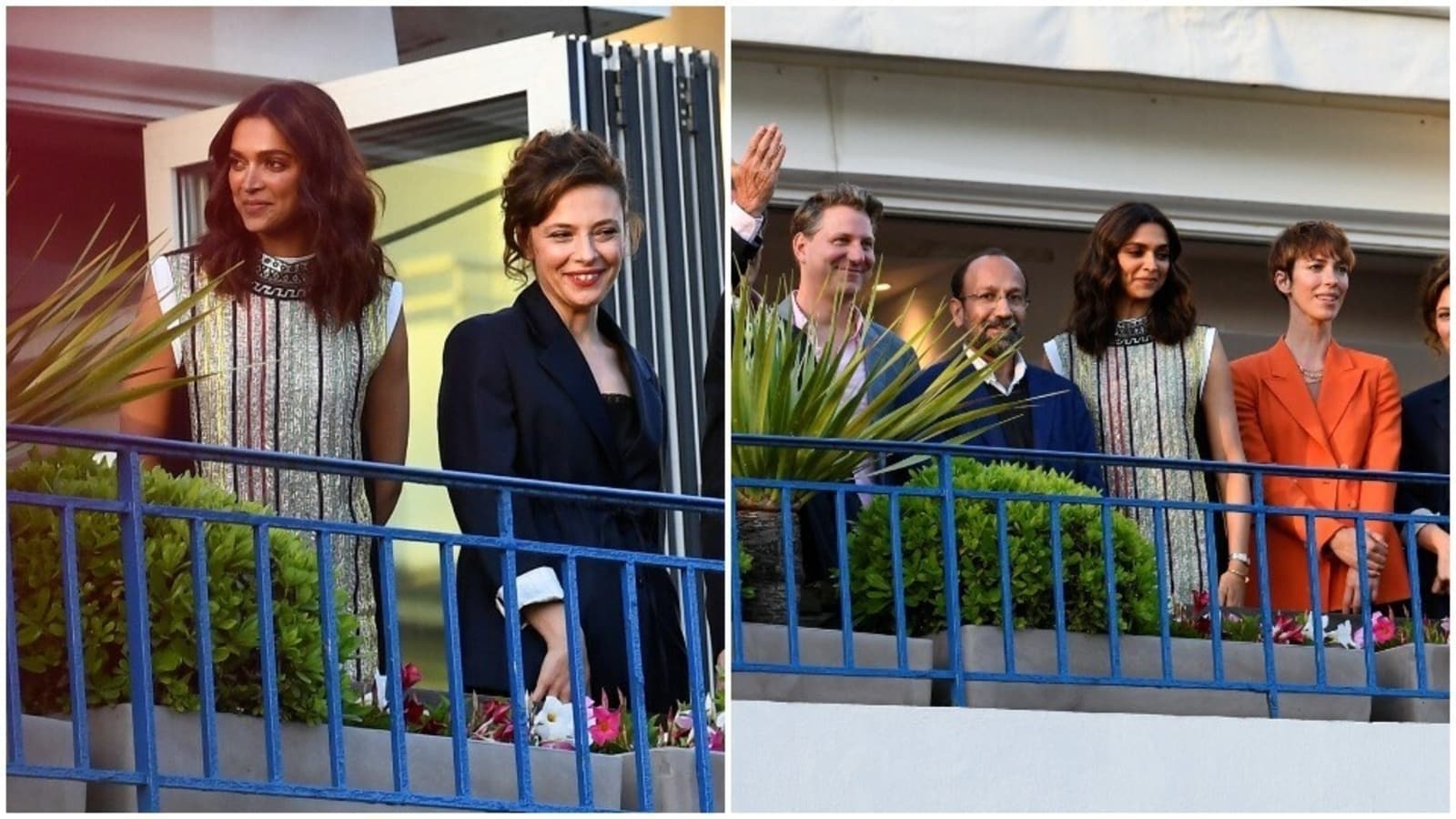 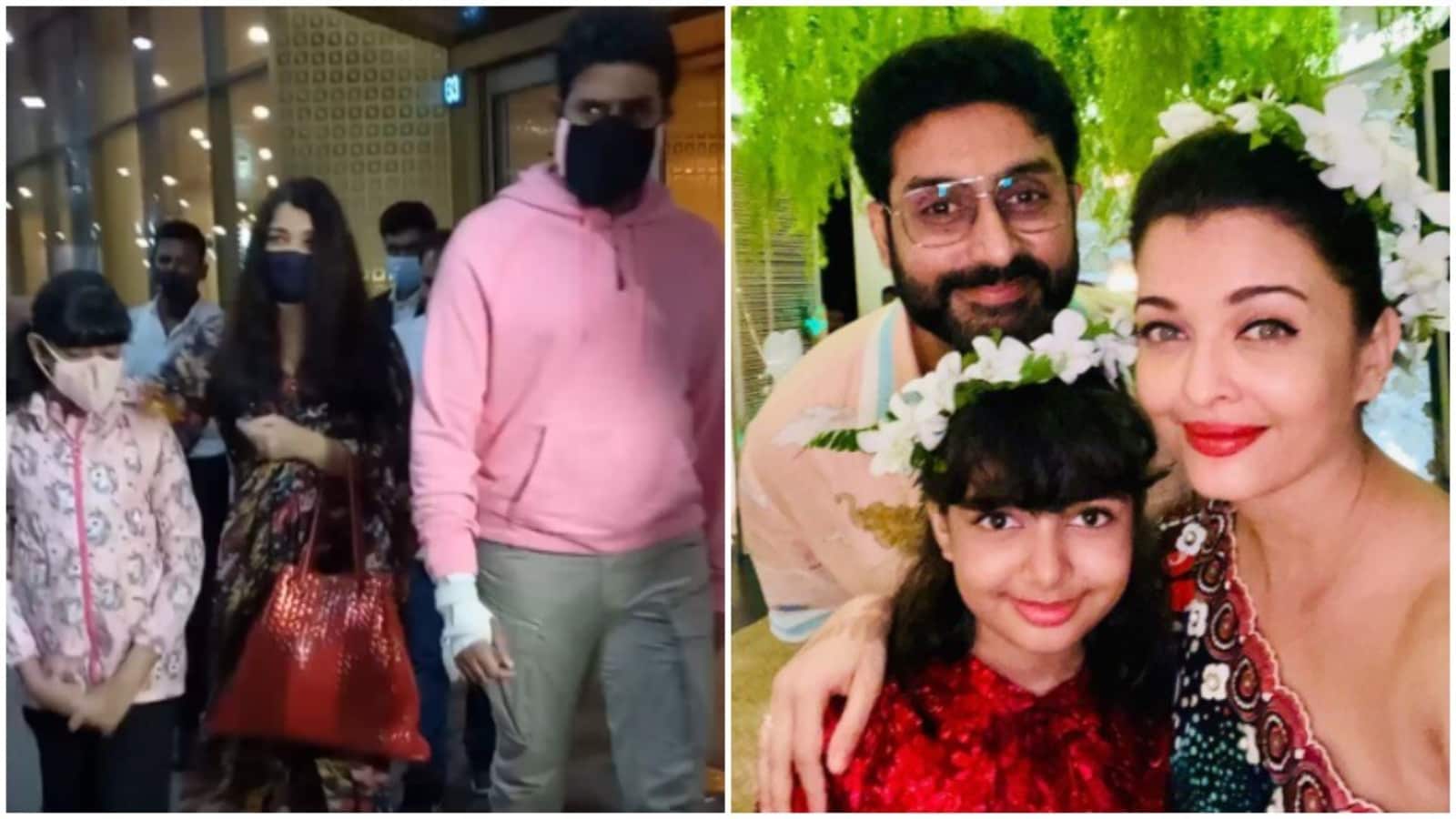 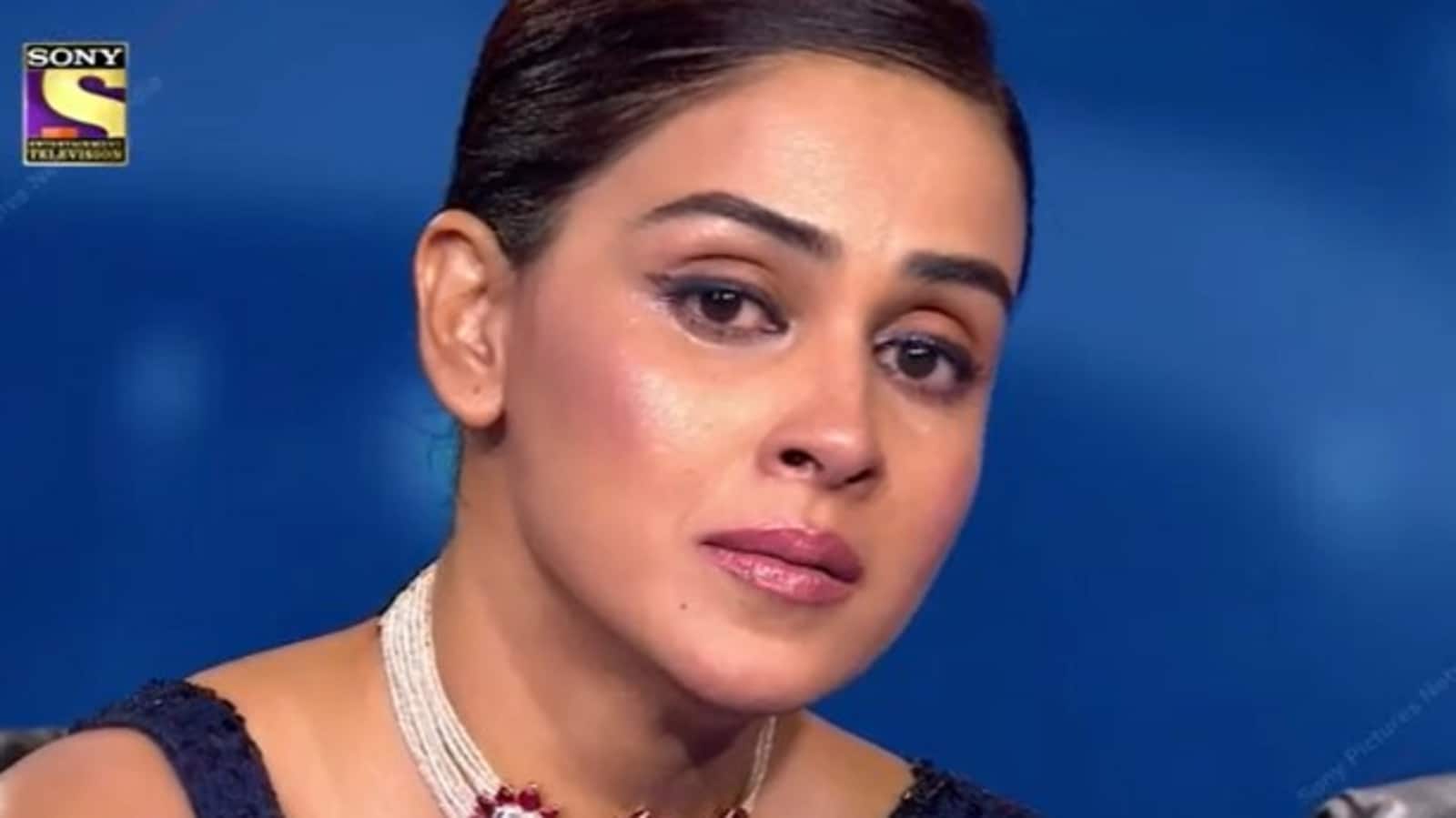 KBC 13: Genelia D’Souza moved to tears, Riteish Deshmukh gets emotional too. Here’s why