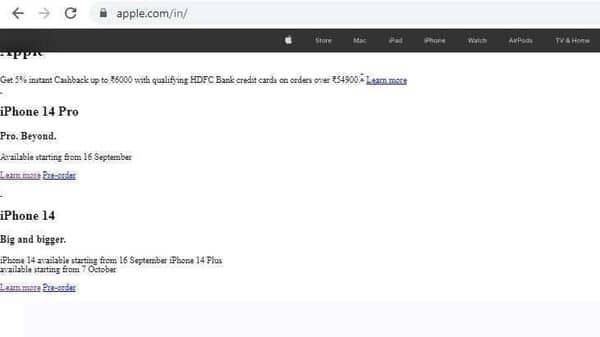 Tried visiting Apple website today, but found it not working properly? Don’t worry, you are not alone. The Apple website is down for many users. The website is unable to load fully and some images are also failing to load. Some users also reported seeing ‘403 forbidden errors’ message on their screen.

It appears that not just India but users in other countries are also facing the down time. Users are also taking to microblogging site Twitter to report the problem. Here’s a tweet from one of Apple users:

Apple iPhone 14 Pro and iPhone 14 Pro Max come powered by the latest A16 Bionic chipset with 6 core CPU and 5-core GPU. Major features that both these smartphones offer are crash detection, emergency SOS via satellite, a new 48MP main camera and the ‘Dynamic Island’ interface. With the iPhone 14 series, Apple has reduced the mini models and has instead replaced it with the Plus variant having a large screen.

With the iPhone 14 lineup, Apple has also introduced emergency SOS via satellite. The technology combines custom components deeply integrated with software to allow antennas to connect directly to a satellite, enabling messaging with emergency services when outside of cellular or Wi-Fi coverage. Emergency SOS via satellite will be available to users in the US and Canada in November, and the service will be free for two years. 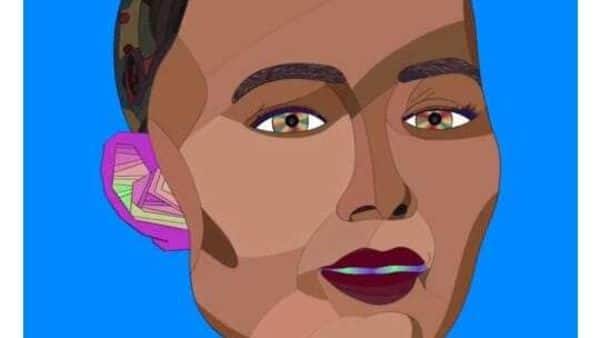 One of world’s most advanced robot sells digital art via NFT for around $700,000

6 add-ons to power up your Zoom Call sessions 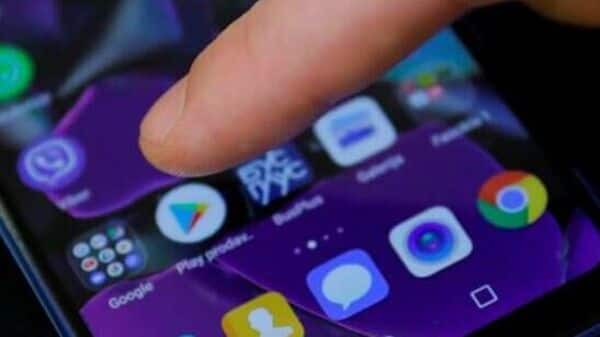