Apple, the Cupertino based technology company, is said to launch the successor of its Apple Watch Ultra with a micro-LED display, as per a report.

According to a report by MacRumors, technology analyst Jeff Pu suggests that Apple could launch its Apple Watch Ultra by 2024 with a micro-LED display.

Pu said in a research note for Hong Kong investment firm Haitong International Securities that the company might bring a 2.1-inch micro-LED display in the 2024 variant of the Apple Watch Ultra. Moreover, the report adds that Apple could also increase the brightness levels of the watch compared to the current one selling in the market.

The Cupertino based technology giant, is also said to be working on ‘AirPods Lite’, suggests a report. The move is likely to be taken in order to compete against some of the competitors in the True Wireless Earbuds segment.

The report from 9To5Mac suggests that as per Jeff Pu, an analyst from Haitong International Securities, the demand for AirPods is likely to drop by this year. Moreover, based on his industry sources, the shipments of AirPods are likely to be reduced from 73 million units in 2022 to 63 million in 2023. This could possibly happen as a consequence of soft AirPods 3 demand together with the fact that the company might not bring the latest AirPods this year, adds the report.

Moreover, the report also states that as of now there is no details on the latest product from Apple. However, Pu implies that Apple’s upcoming TWS device could be a low-cost device.

To recall, US based Apple reportedly asked suppliers to move some AirPods and Beats headphone production to India, said a report by Nikkei. The move came as the iPhone maker seeked to gradually diversify its production from China to lower the risk of supply chain disruptions stemming from the country’s strict zero-COVID policy and tensions with the U.S. Quoting three people familiar with the matter, the Nikkei report said that iPhone assembler Foxconn is preparing to make Beats headphones in the country, and hopes to eventually produce AirPods there as well, two people with direct knowledge of the matter said. The move, it says, will be a big win for New Delhi as it attempts to rise in the global supply chain. 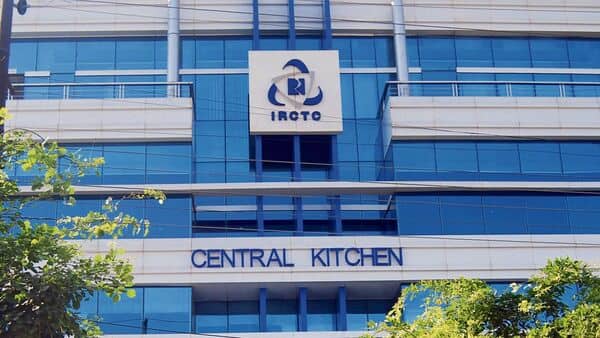 IRCTC partners with Reliance to deliver food in trains via WhatsApp: All details 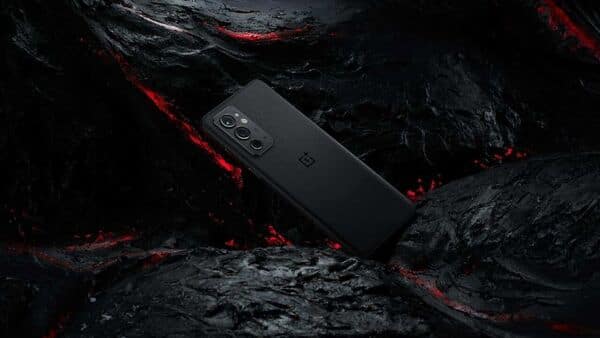