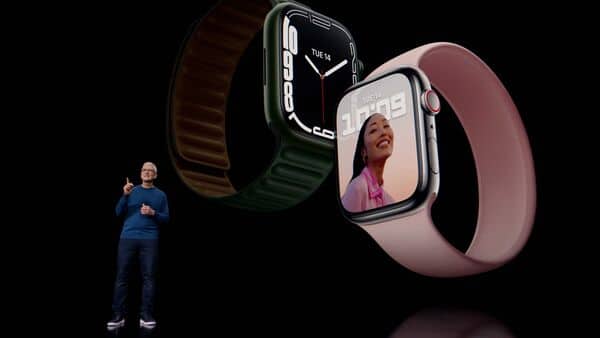 In another life saving incident attributed to Apple, a 17-year-old boy from Pune, Maharashtra has thanked Apple technologies for saving his life. A tragedy happened in Lonavala when the boy went for a trek with his friends on a rainy day to enjoy the scenic beauty.

The incident is reported to have occurred in July when Smit Mehta, a student from Pune who is preparing for the NEET exam, scheduled a trip to Lonavala with his friends to go hiking. Mehta had fallen off from a valley on his way back while it was pouring and he had lost his footing.

“I fell on a tree and got stuck to the stone. I was almost on the edge of the valley,” quoted the 17-year-old teen in a report published by the Indian Express. According to Mehta, he somehow survived the fall from a great height and suffered a broken ankle along with some minor injuries.

This is how Apple Watch Series 7 came into the picture and rescued the boy. Mehta stated that he had left his phone in his friend’s bag that day and had no means to call anyone for assistance. Mehta had used his Apple Watch to call his parents and asked for help. The rescue crew was called immediately and they shifted Mehta to a safe place with the help of some other hikers.

Later, Mehta had undergone surgery in Mumbai and was discharged in August. He claims that he is now recovering well. Interestingly, Mehta narrated the entire story to Apple CEO Tim Cook via an email. What was not expected is that Apple CEO surprised Mehta with his reply in which he wished the boy a quick recovery. Cook wrote in his reply, “I am delighted you are on the road to recovery.”

To recall, last month a similar incident was reported, when a young girl’s family credited the heart monitoring features of Apple Watch to save her life, by helping her to discover cancer rarely seen in children. Apple Watch’s heart rate notifications feature is available on the Watch SE, Watch 7 as well as newly launched Watch 8 and Watch Ultra. 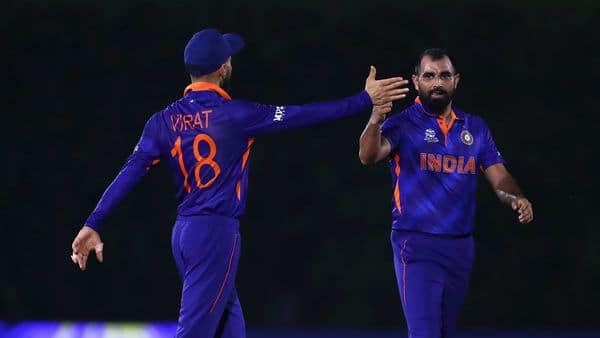