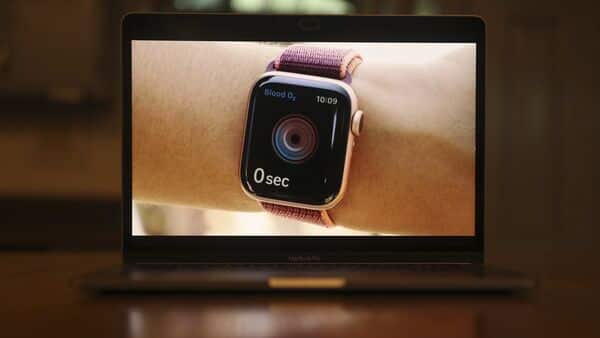 There are ample reports crediting Apple Watch with saving lives in emergency situations. Now, as per a latest study by Mayo Clinic, Apple Watch can help detect a potentially life-threatening heart condition and other cardiac dysfunctions. As per a report, heart failure is affecting at least 26 million users worldwide.

Through its study, researchers at Mayo Clinic evaluated the potential of using the Apple Watch ECG to help diagnose left ventricular dysfunction. Due to lack of symptoms, cardiac dysfunction often goes undiagnosed.

The study includes 2,454 volunteers from 46 US states and 11 countries. The patients sent their 1,25,610 ECGs for them from August 2021 and February 2022 using their Apple Watch. This ECG data was then processed via a proprietary AI algorithm developed by the researchers.

“These results indicate that use of an AI algorithm based on ECGs can enable the early diagnosis of low EF in patients in the setting of routine primary care”, the study says. It also infers the potential of smartwatches to help conduct remote digital health studies which is in its beginning phase.

The research study, however, has not shared the code behind the AI algorithms. This is because the code is proprietary intellectual property (patent pending) that has been licensed and is under FDA review, it says.

In another life saving incident attributed to Apple, a 17-year-old boy from Pune, Maharashtra thanked Apple for saving his life. The incident is reported to have occurred in July when Smit Mehta, a student from Pune who is preparing for the NEET exam, scheduled a trip to Lonavala with his friends to go hiking. Mehta had fallen off from a valley on his way back while it was pouring and he had lost his footing. There’s a Webb to be weaved