The iPhone 12 series in was launched in India in October 2020. It is expected that Apple is seeking to benefit from the government of India’s production-linked incentive (PLI) scheme that was announced last year, in order to encourage more international countries to set up shop in the country. Apart from Foxconn, Wistron and Pegatron are also reported to act as production partners for iPhone 12 manufacturing. A report in Business Standard said that Wistron was supposed to manufacture the iPhone 12 Mini at its facility near Bengaluru, however, a final decision has not been made on the same yet. The Pegatron manufacturing unit, on the other hand, is said to be ready most likely during the middle of 2021.

Apple currently manufactures the iPhone SE, iPhone XR, and the iPhone 11 in India. Last month, there were also reports of Apple starting to manufacture the iPad in India.

The government of India has also reportedly approved a proposal to offer a $1.02 billion incentive to manufacturers in order to push for local manufacturing and exports of IT products.

The production-linked incentive scheme of the government provides manufacturers cashbacks between 1 percent and 4 percent of the additional sales of locally made goods over the course of four years, with 2019-2020 as the base year.

The production of the iPhone 12 and the iPad in India could mean a price drop for Indian customers, similar to the iPhone SE and the iPhone XR. However, there is no confirmation as to when a “made-in-India” iPhone 12 will make its way to the stores. 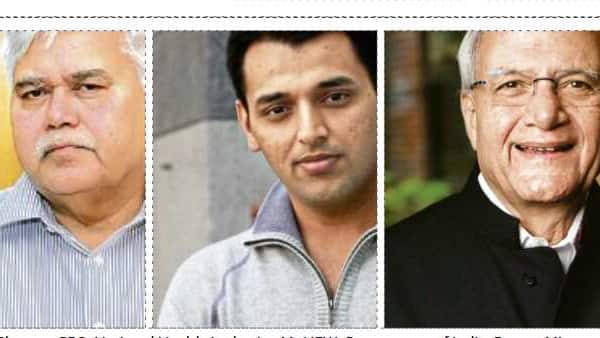