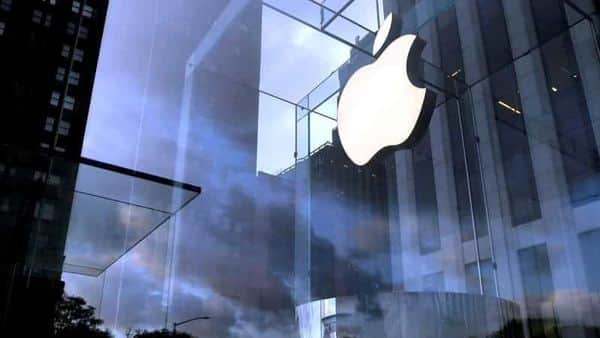 Apple Inc. said Wednesday that it has created a self-service-repair program which would allow customers to repair their own devices using genuine Apple parts and tools.

The technology company said Self Service Repair would begin with a focus on the most common serviced modules, including mobile-phone display, battery and camera, with additional repair options to be added later in 2022.

The program would be available first for the company’s most recent iPhone 12 and iPhone 13 lineups, and would then be followed by Mac computers featuring the Apple’s M1 chips, the company said.

Self Service Repair is expected to be available early in 2022 in the U.S. before expanding to additional countries throughout the year, Apple said.

“In the past three years, Apple has nearly doubled the number of service locations with access to Apple genuine parts, tools, and training, and now we’re providing an option for those who wish to complete their own repairs,” Chief Operating Officer Jeff Williams said. 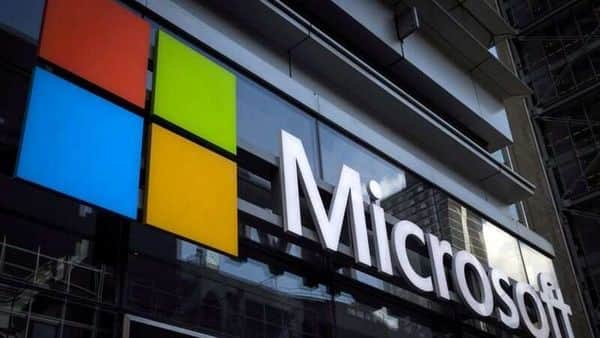 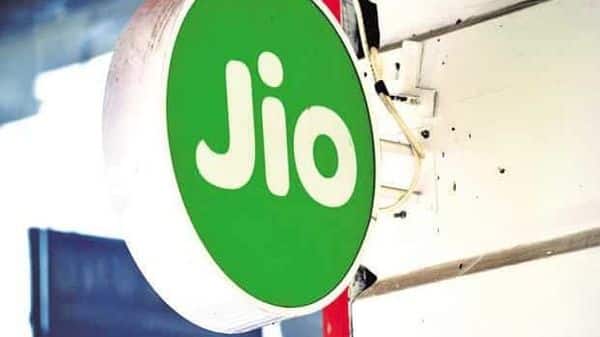