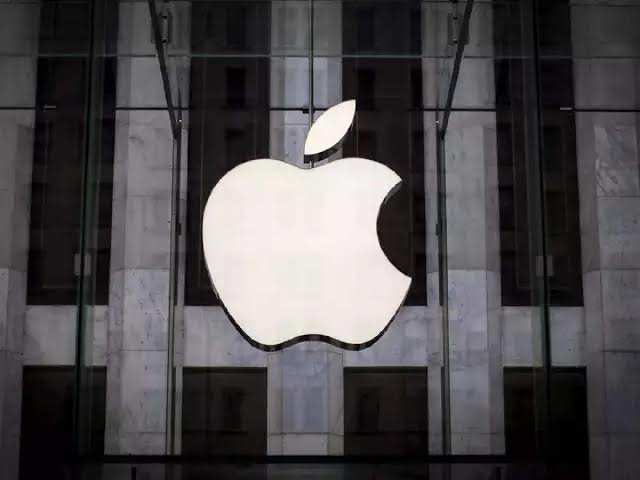 Sydney: The tech giant Apple has told the Australian Competition and Consumer Commission (ACCC) that is surprised to hear that developers have legitimate concerns about their ability to engage with the Cupertino-based giant in the app review process.

The company said in a submission to the ACCC as part of its ‘Digital Platform Services Inquiry’ that the main purpose of the app review process is to protect consumers from fraudulent, nonfunctioning, malicious or scam apps.

After passing the News Media Bargaining Code to make Facebook and Google pay for news content on their platforms, the Australian government has now begun deliberations on the browser domination, putting Apple under the probe too.

Focused on the “choice and competition in internet search and web browsers”, the ACCC has released a discussion paper, asking for submissions based on the pre-installed browsers as defaults.

Apple said that app review is the “human-led process of reviewing apps submitted to the app store to ensure they are reliable, perform as expected, respect user privacy, and are free of objectionable content”.

The company said it reviews 73 per cent of prospective apps within 24 hours of being submitted by a developer.

If an app is rejected, developers are able to correspond with the Apple team member who reviewed the app via App Store Connect.

Apple operates a worldwide telephone support line for developers who have enquiries about topics such as app submission and management, enrolment and membership, and analytics.

“This support line is available in all 175 countries where the Apple App Store is present and, on average, facilitates 1,000 calls per week,” the company said.

According to the AICC, pre-installed services and services set as a default can function as barriers to entry and expansion. Instagram has a new chronological mode. Here’s what you need to know Amazon to hold off warehouse phone ban for now