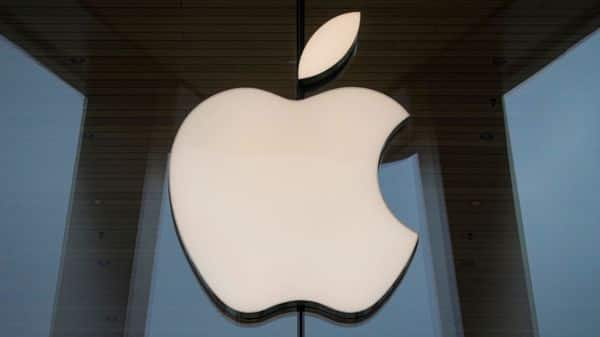 South Korea’s telecommunications regulator said on Tuesday that Apple had submitted plans to allow third-party payment systems on its app store, to comply with a law banning major app store operators from forcing software developers to use their payments systems.

The Korea Communications Commission (KCC) had requested Apple Inc and Alphabet’s Google to submit compliance plans after the bill was passed in August last year. The law went into effect in September.

Google announced its plans to allow alternative payment systems in South Korea in November to comply with the amended Telecommunication Business Act, dubbed the “anti-Google law”.

“Apple has a great deal of respect for Korea’s laws and a strong history of collaboration with the country’s talented app developers … We look forward to working with the KCC and our developer community on a solution that benefits our Korean users,” Apple said in a statement.

The KCC said Apple plans to allow alternative payment systems for a lower service fee versus the current 30% commissions.

Apple did not provide details, such as timeline of when the change will take effect or commission fee rates, but it plans to discuss further details with the KCC, the regulator said. 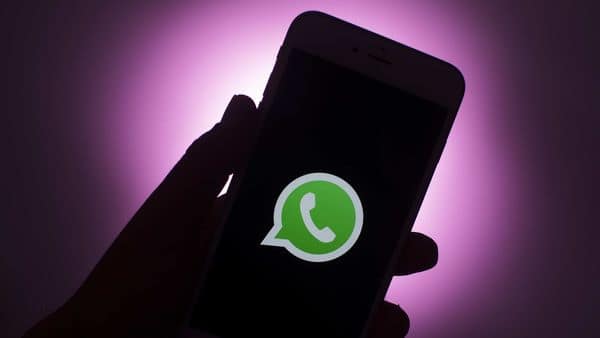