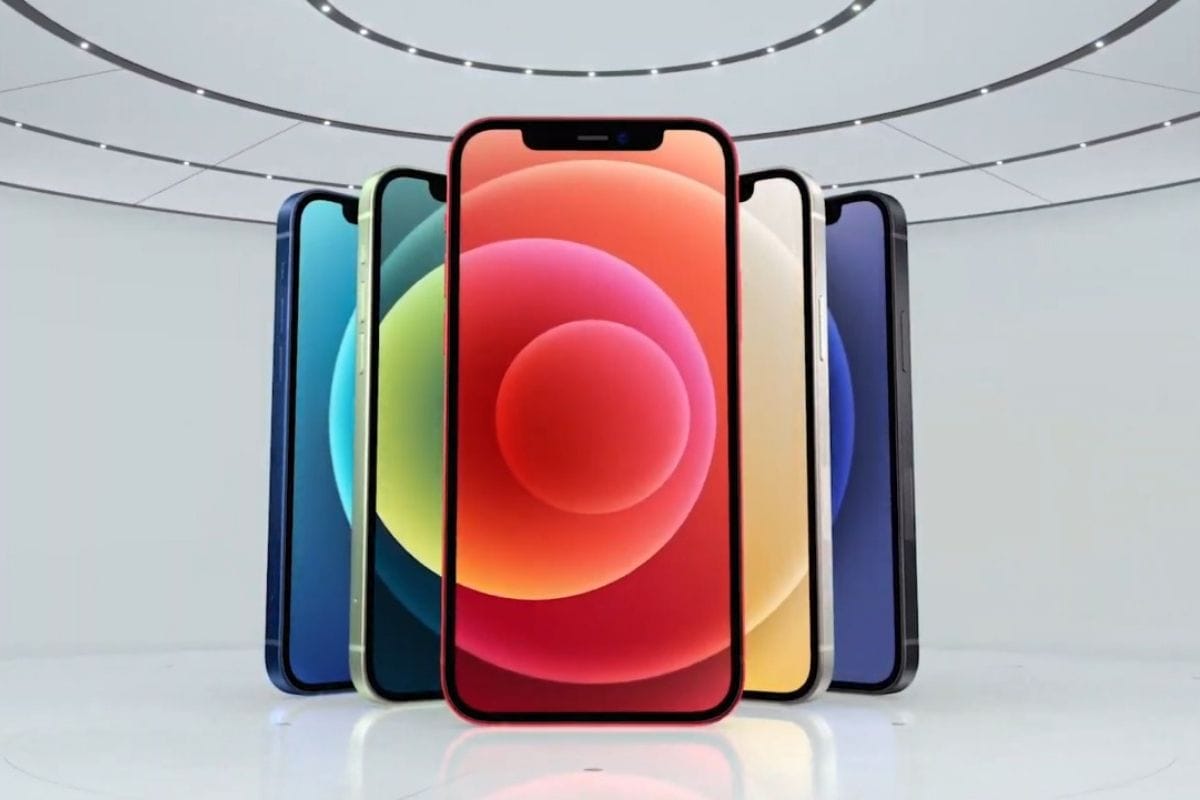 Apple has started the assembly of the iPhone 12 in India, the US tech giant said, as the company ramps up manufacturing operations in the world’s second-biggest smartphone market. “We are proud to be starting production of iPhone 12 in India for our local customers,” Apple said in a statement on Thursday, without naming the supplier making the smartphone.

The Indian unit of Apple’s Taiwanese contract manufacturer Foxconn will assemble the device in its plant in Tamil Nadu, two sources familiar with the matter said. Foxconn did not immediately respond to a request for comment, but has previously said it does not comment on client-specific work. Apple has been shifting some areas of production from China to other markets as it navigates the trade war between Washington and Beijing. A person familiar with the matter said in November Foxconn is moving some iPad and MacBook assembly to Vietnam from China at its request.

Cupertino, California-headquartered Apple has bet big on India since it begin iPhone assembly in the country in 2017 via another Taiwanese supplier, Wistron.

“This will create jobs in large numbers.” 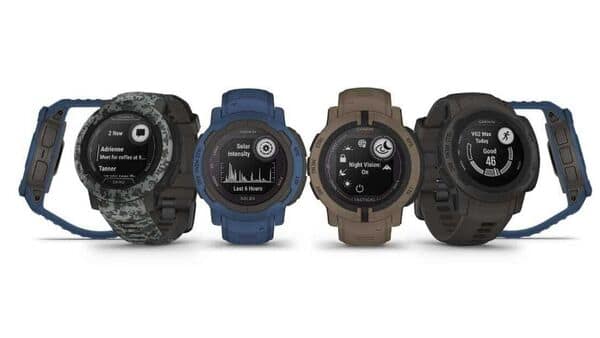