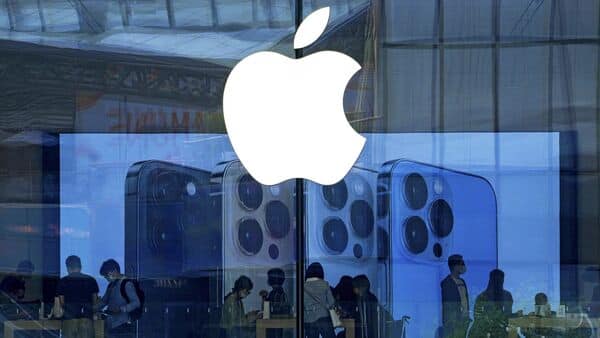 Apple has scrapped plans to sell refurbished iPhones in India after the government rejected its application to import such phones because of concerns around e-waste generation, said two people aware of the development.

“The refurbished story is over. It is no longer part of the India road map,” a senior executive aware of the iPhone maker’s plans, one of the two people cited above, said on the condition of not being named. He added that the Cupertino-based company was pursuing local manufacturing in India to make its phones more affordable.

Apple had been in talks with the government for the past few years to allow it to import and sell second-hand iPhones, which it called ‘pre-owned and certified’, at a time it was struggling to expand its market share in the price-sensitive Indian smartphone market.

However, it failed to secure approval as government rules did not have provisions for importing used devices. Allowing Apple would have meant opening the doors to potential dumping of used phones into India by other companies, leading to massive e-waste.

“The plan has been dropped. There’s no intention of taking it forward here,” a second person said, asking not to be named.

Queries to an Apple India spokesperson did not elicit a response as of Friday evening.

“Apple was aiming to expand its market share with refurbished phones as once a smartphone user begins using a pre-owned iPhone, it greatly increased the likelihood of the user upgrading to another iPhone, be it refurbished or a new one. It was a strategy that could have helped it lock users into its ecosystem,” said Navkendar Singh, associate vice-president for devices research at IDC India, South Asia, Australia and New Zealand.

He added that while Apple would have gained additional revenue from services on top of device sales in refurbished phones, it would have been in direct confrontation with the government’s Make in India plans.

Experts note that the tech giant was creating alternative production lines to China, where it has mammoth operations catering to global markets.

Apple may have a small share of the overall smartphone market, but it was the second-largest seller in the ₹30,000 and above segment, closely trailing Samsung, as of 30 June. It led in the above ₹45,000 price segment, considered as ultra-premium, as of June -end, according to Counterpoint Research data.

New iPhones with a higher average selling price of $700 or more are out of reach for the mass consumer segment, and owing to the aspirational value attached, it has a disproportionately high share in the second-hand market, as per a report from IDC. “Apple has been among the top two brands in volumes on Cashify’s platform, and its share of the refurbished market has only grown in the past two-three years. By value, iPhones are the best sellers on our platform,“ said Nakul Kumar, co-founder of India’s largest refurbished phone seller Cashify.

Apple’s iPhone 7 was the primary model for Apple buybacks, with a 23% share in 2021, even as 16% of all phones repurchased by Cashify were iPhones. 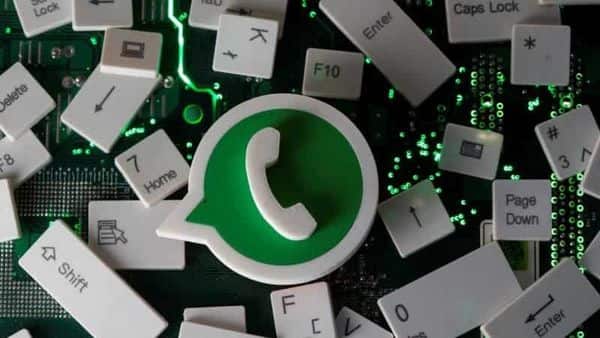 WhatsApp starts voice preview feature. Know how it will help you 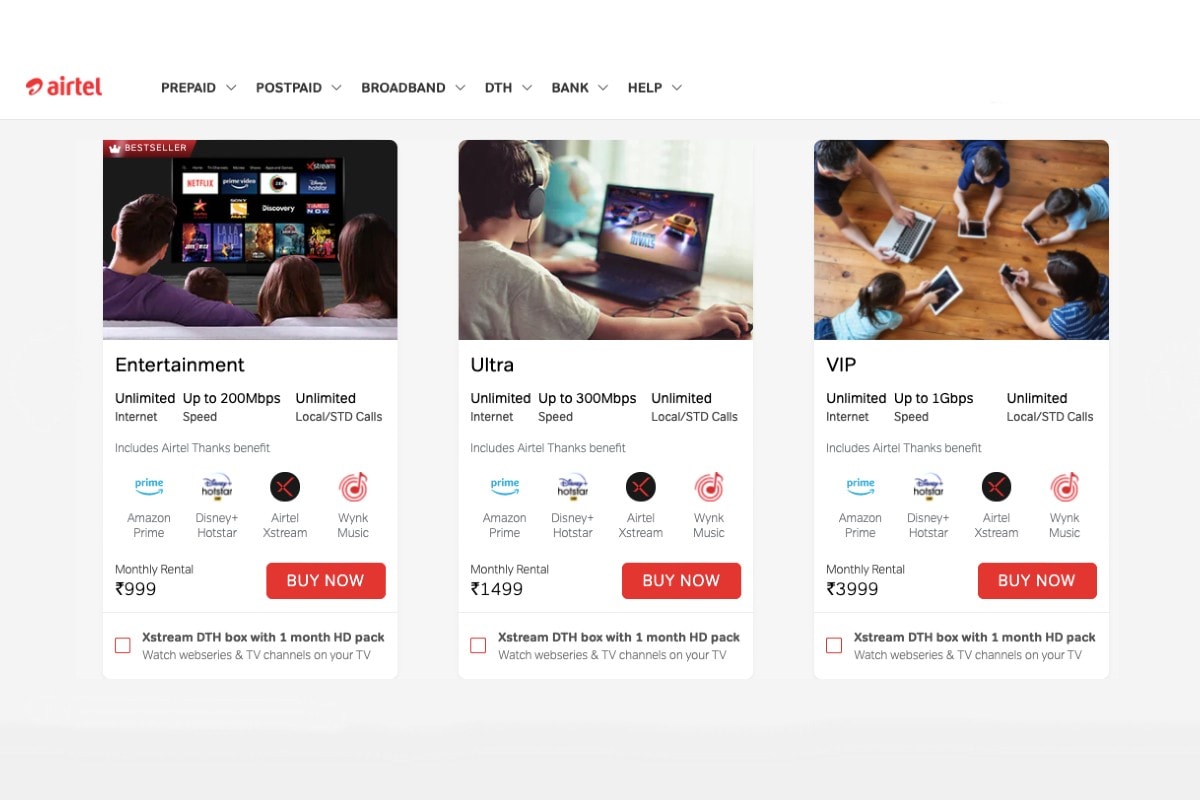 Airtel Xstream Fiber Claims Up to 60-device Simultaneous Connectivity: Here’s What it Costs 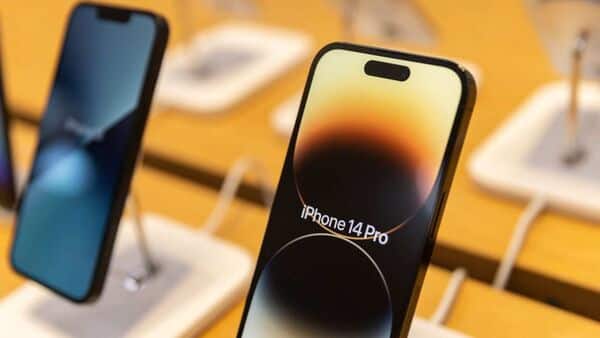