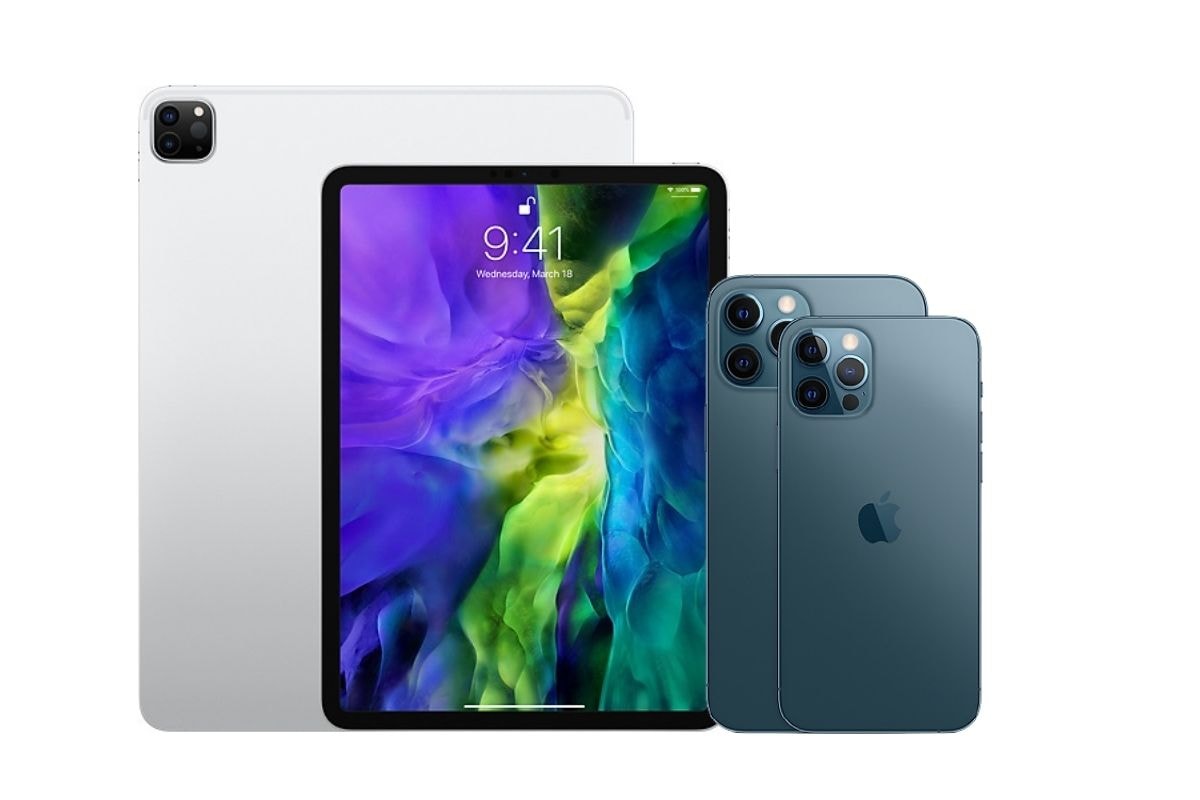 Apple has released a new software update for iPhone, iPad, and Mac models that carries an important security patch. The iOS 14.4.1, iPadOS 14.4.1, and macOS Big Sur 11.2.3 fix a memory corruption issue within the WebKit browsing engine that could have allowed malicious actors to execute arbitrary codes on an iPhone, iPad, or Mac models. Apple is also addressing the same security threat on the Apple Watch models with watchOS 7.3.2. Apple users are advised to keep checking the availability of the software update to ensure full protection of their device(s).

Users can check the availability of the software update by heading to Settings > General > Software Update. In a blog post, Apple states the iOS 14.4.1, and iPadOS 14.4.1 update is available for iPhone 6s and later, iPad Air 2 and later, iPad mini 4 and later, and iPod touch (7th-generation). On the other hand, the macOS Big Sur 11.2.3 update is rolling out to Macs running on macOS Big Sur operating system, and the watchOS 7.3.2 is available for Apple Watch Series 3 and later. The company has identified the bug as ‘CVE-2021-1844’ that was reported by security researchers of Google’s Threat Analysis Group and Microsoft Browser Vulnerability Research.

Apple says that the company cannot disclose, discuss, or confirm security issues until an investigation is complete and patches are rolled out to all users. Apple has also addressed the same memory corruption issue on Mac computers running on macOS Catalina and macOS Mojave by bringing Safari 14.0.3.

Meanwhile, Apple is expected to roll out the stable iOS 14.5 and iPadOS 14.5 for iPhone and iPad models in the coming days. The company is bringing new swipe gestures for Apple Music, emojis, other accessibility features. The iPhone X and above are also said to get a new unlock system that will require an Apple Watch to function. The company is yet to share more details over the software’s availability. Facebook to pay $5 million to local journalists in newsletter push 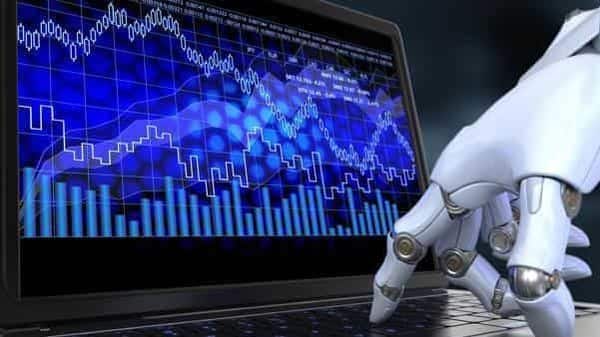